On our recent visit to the east end of London, I couldn't help but compare it to the east end of Sheffield.  Both historical area's have had their "raison d'etre" whipped away from them by successive government decisions and technological developments, leaving the thousands of families that lived and worked there with no choice but to move elsewhere.  In Sheffield, the very historical Attercliffe area has seen many enormous changes.  In the early 19th century, it was still a very rural area, famous for it's orchards.  It had windmills and a couple of grand houses.  The area was developed into a very heavy industrial area, and many houses were built cheaply to house the workers of the huge steel producing companies that grew here.  A very strong community grew here too with its own heart, shops and theatres etc. 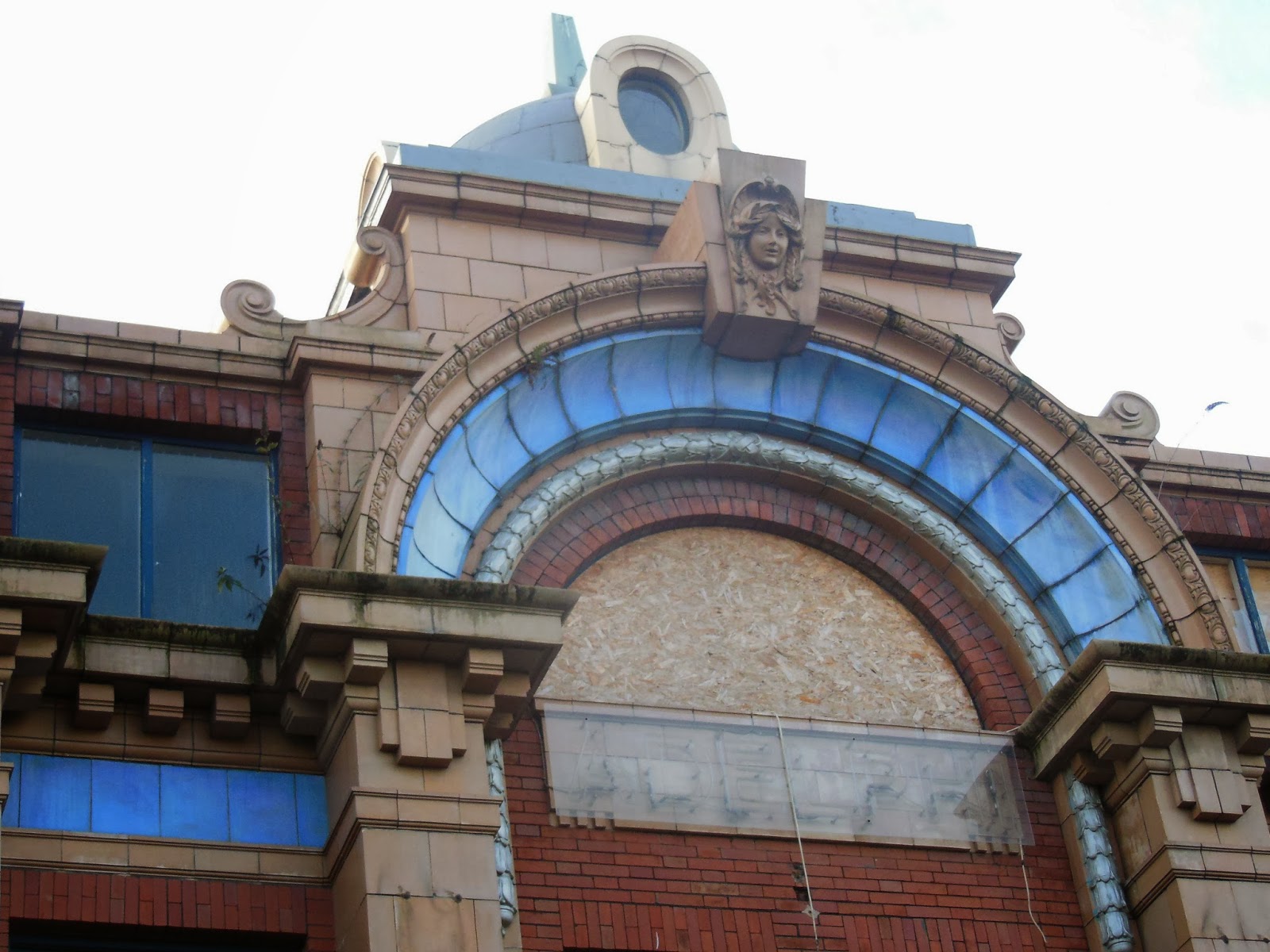 In the early 1960's the council declared the area a slum clearance area and built shiny new houses to move the families into, but not in the Atercliffe area, so the community was split across the city.  Then in the 1980's under Mrs T, the steel works closed  and the area fell further into decline. 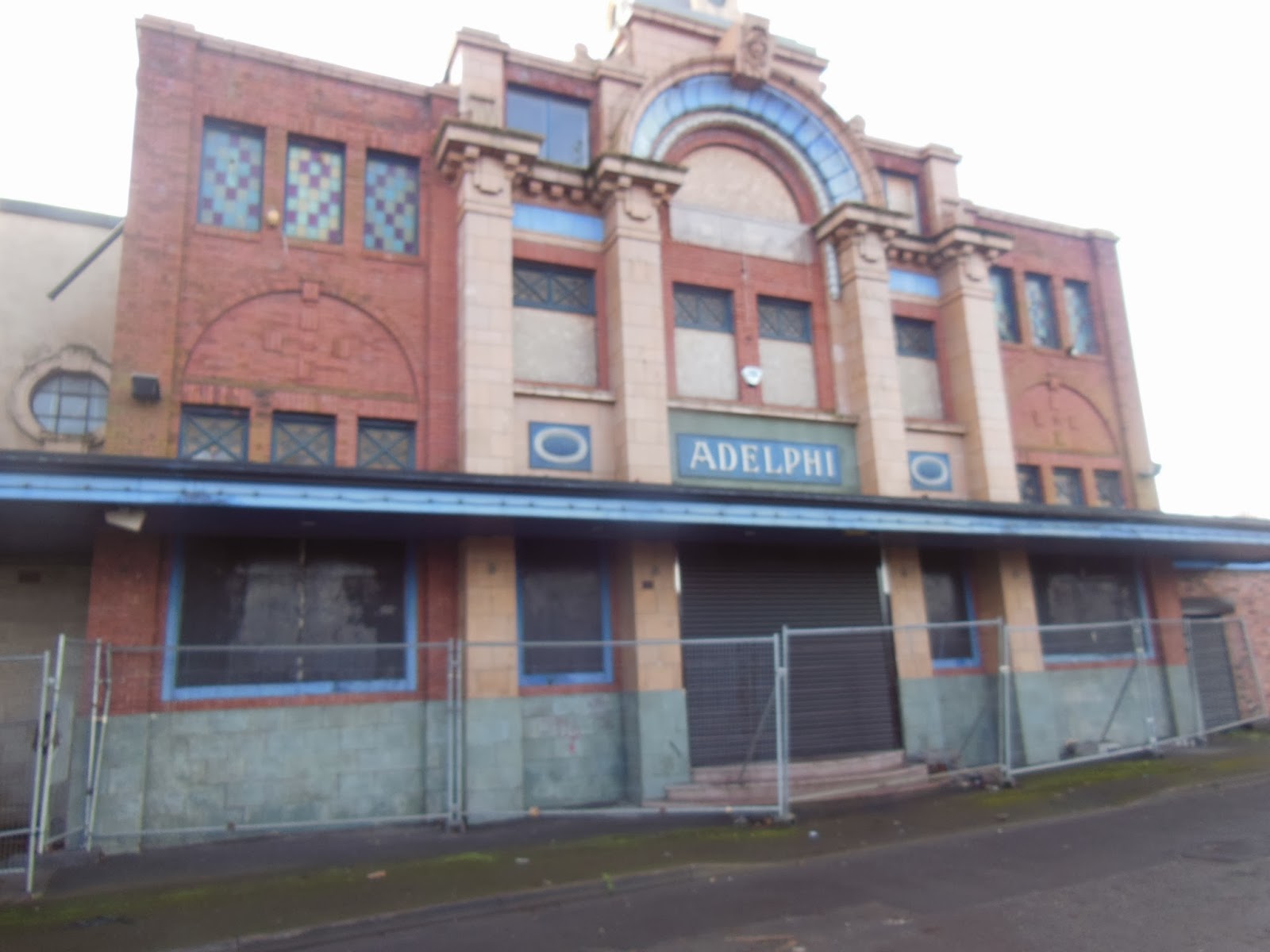 A walk down the main road in Attercliffe reveals the former splendour of this once thriving community. 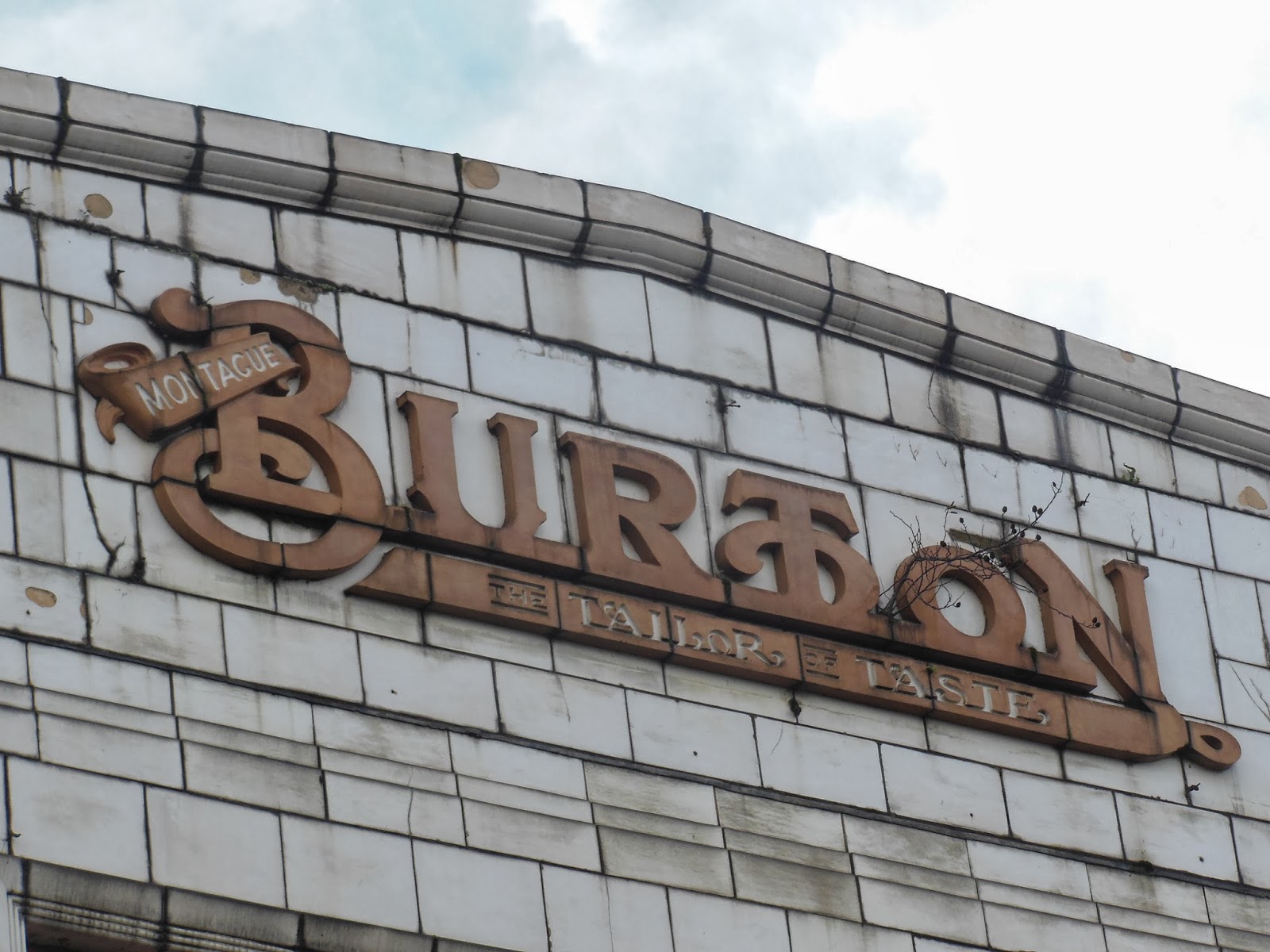 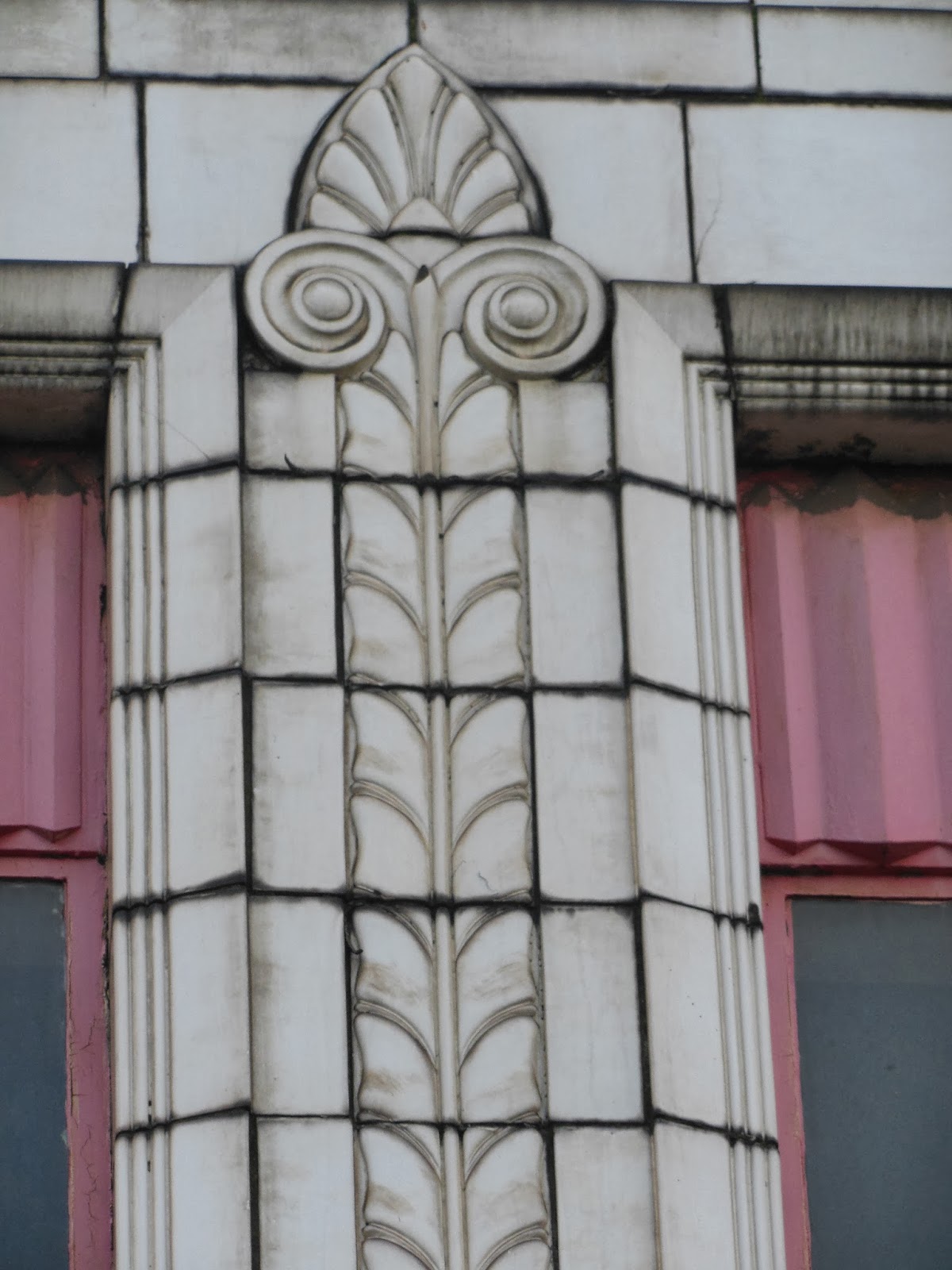 It even had its own very splendid department store - "John Banners" - the building remains but is not reused well. 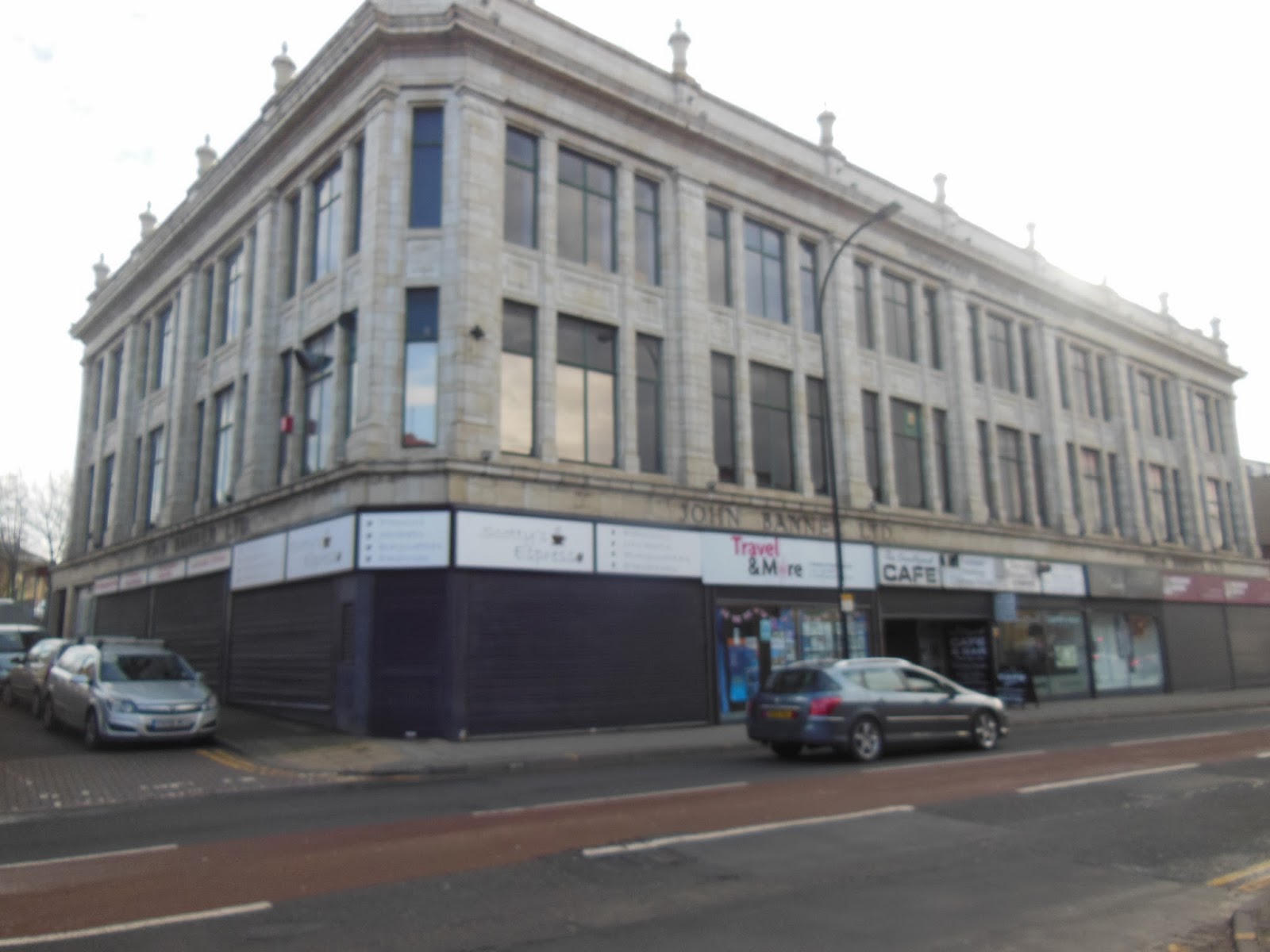 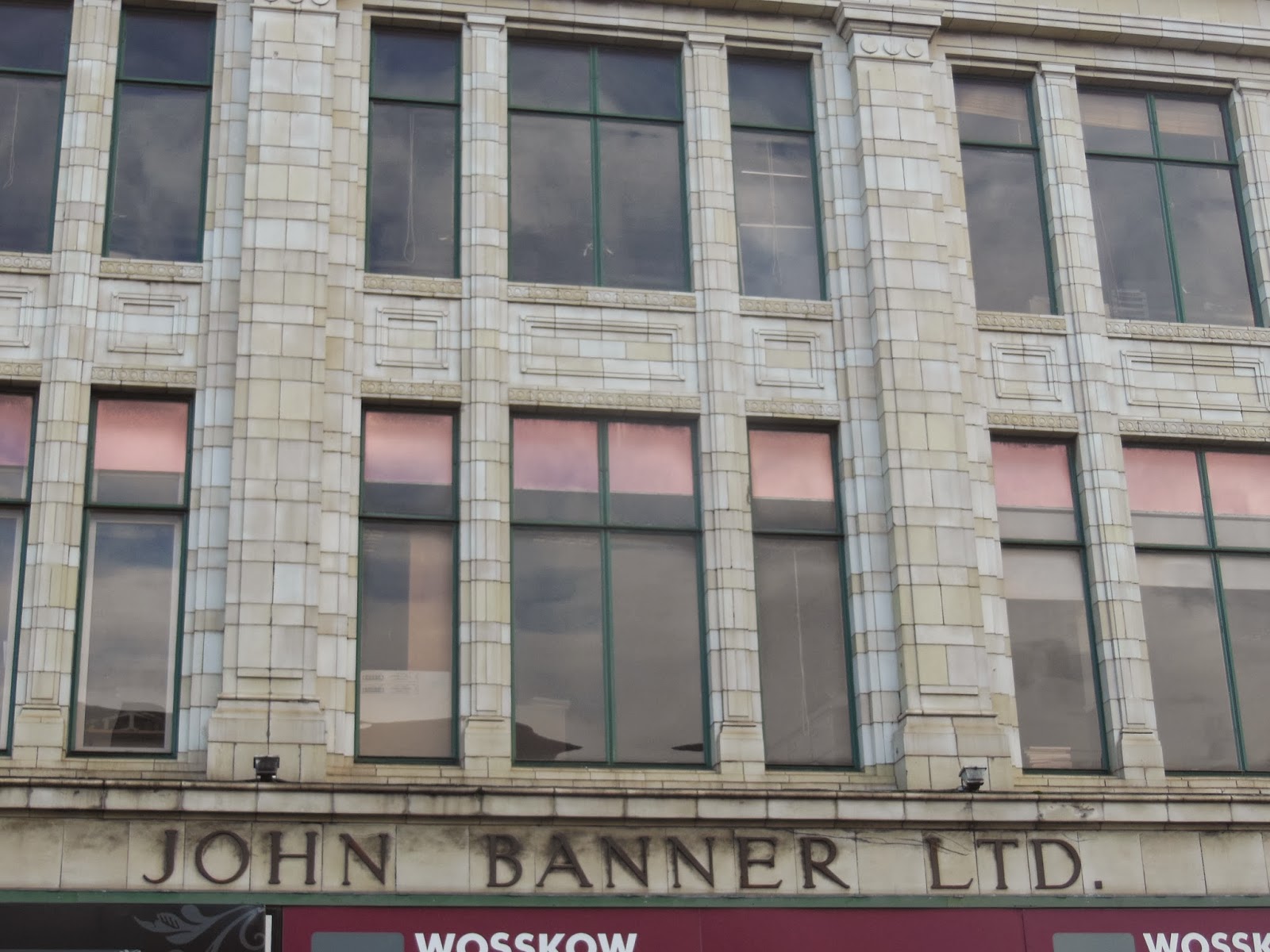 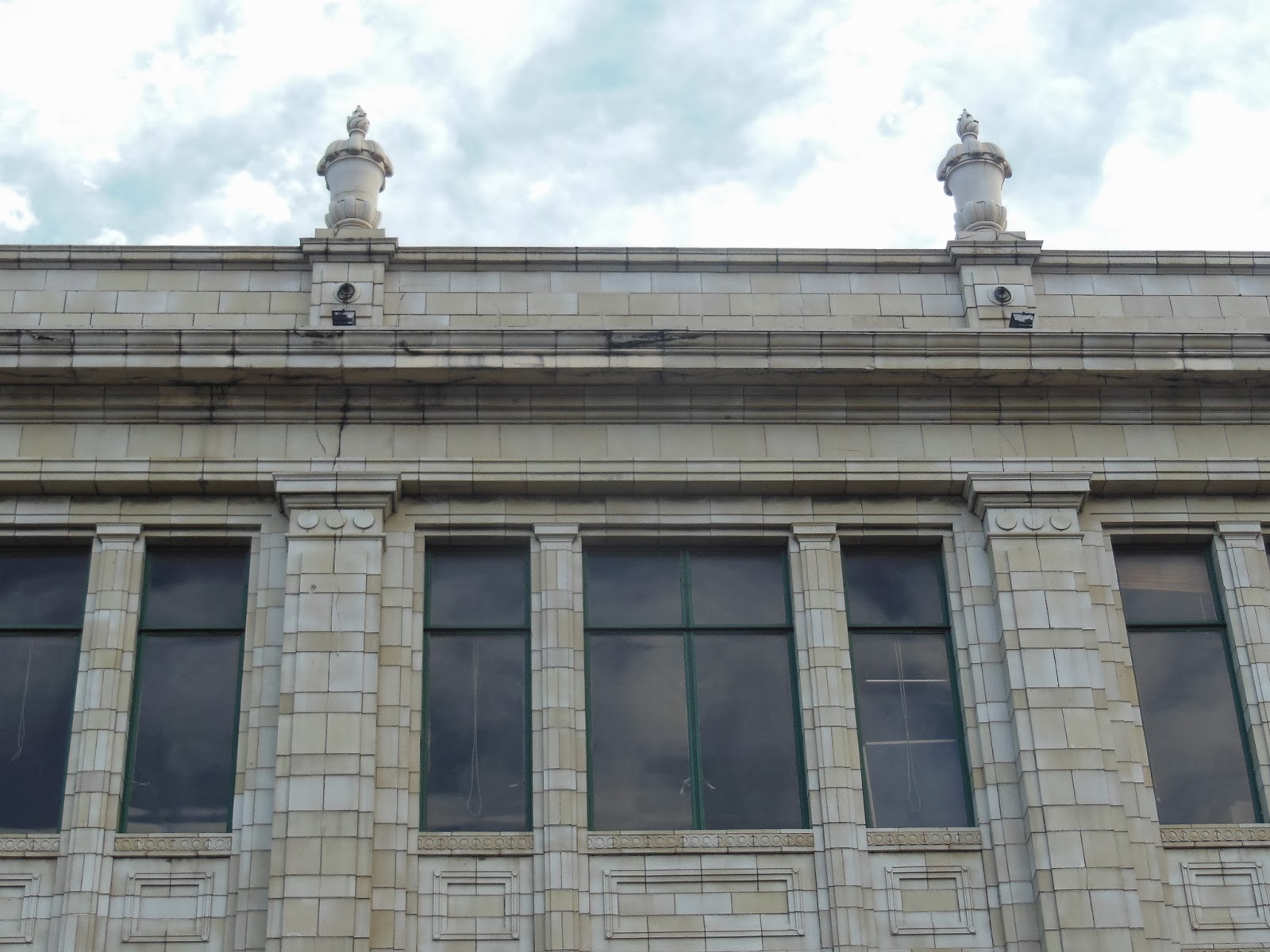 Evidence of it's social history can be found on almost every street corner. 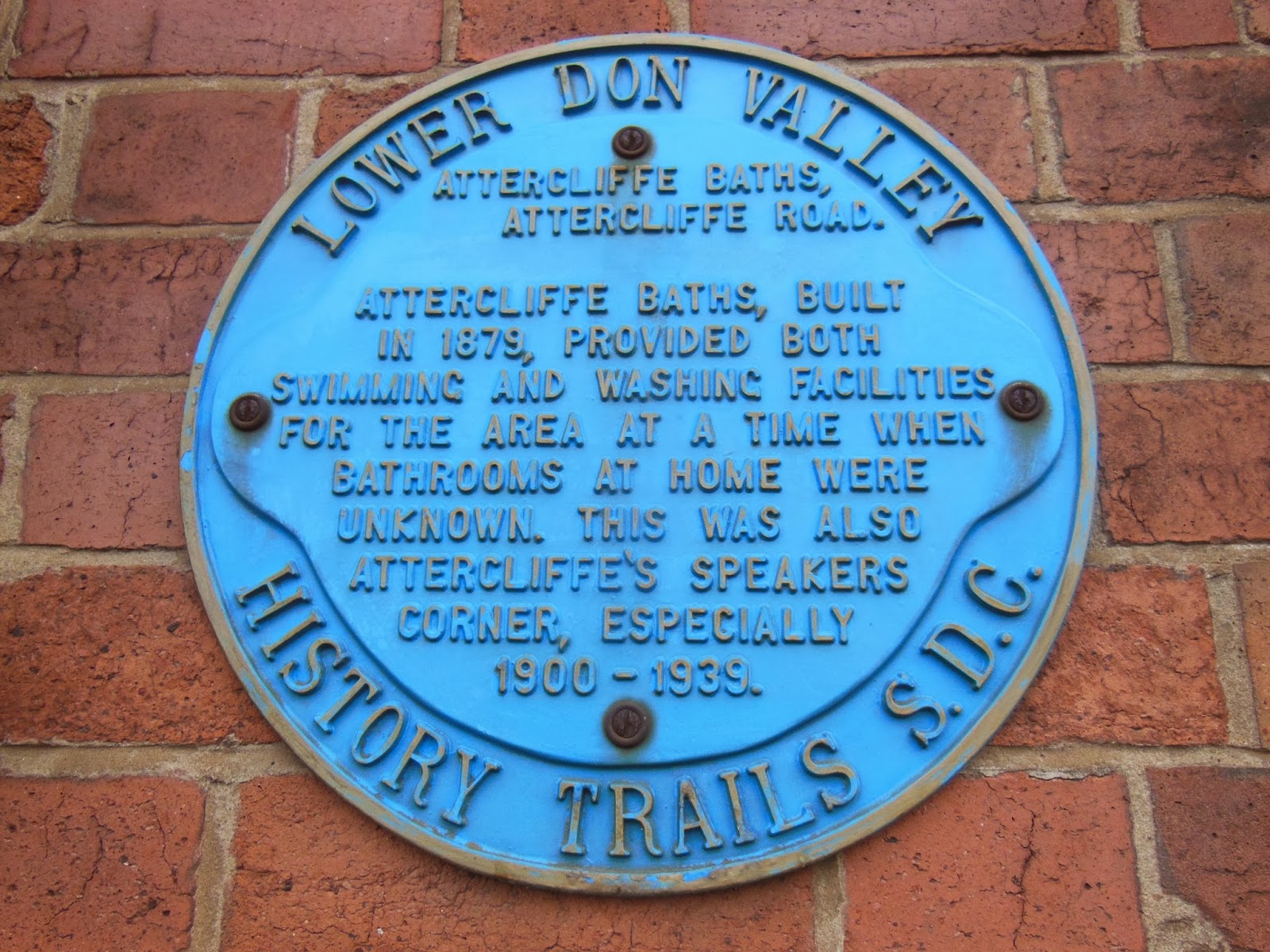 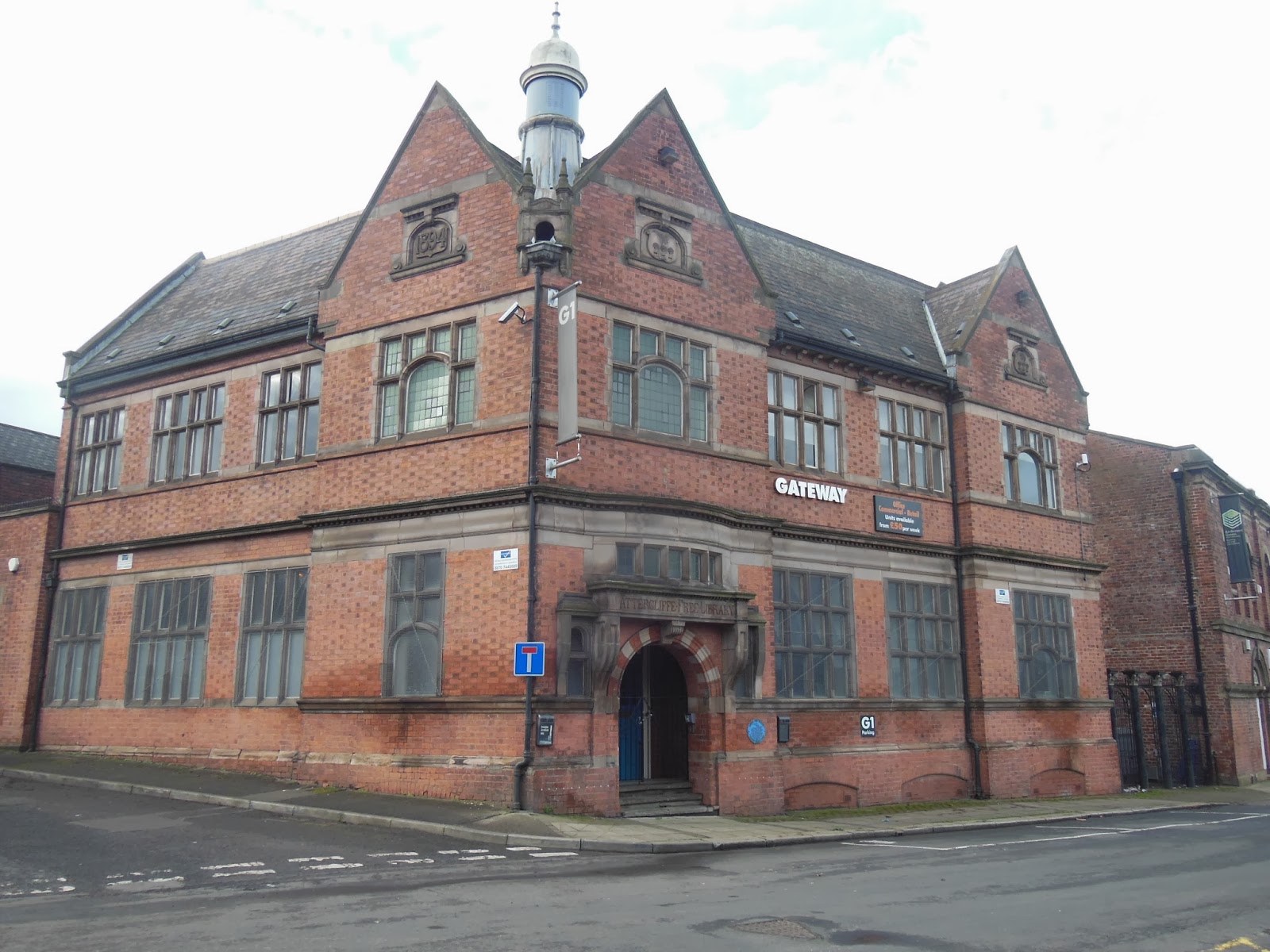 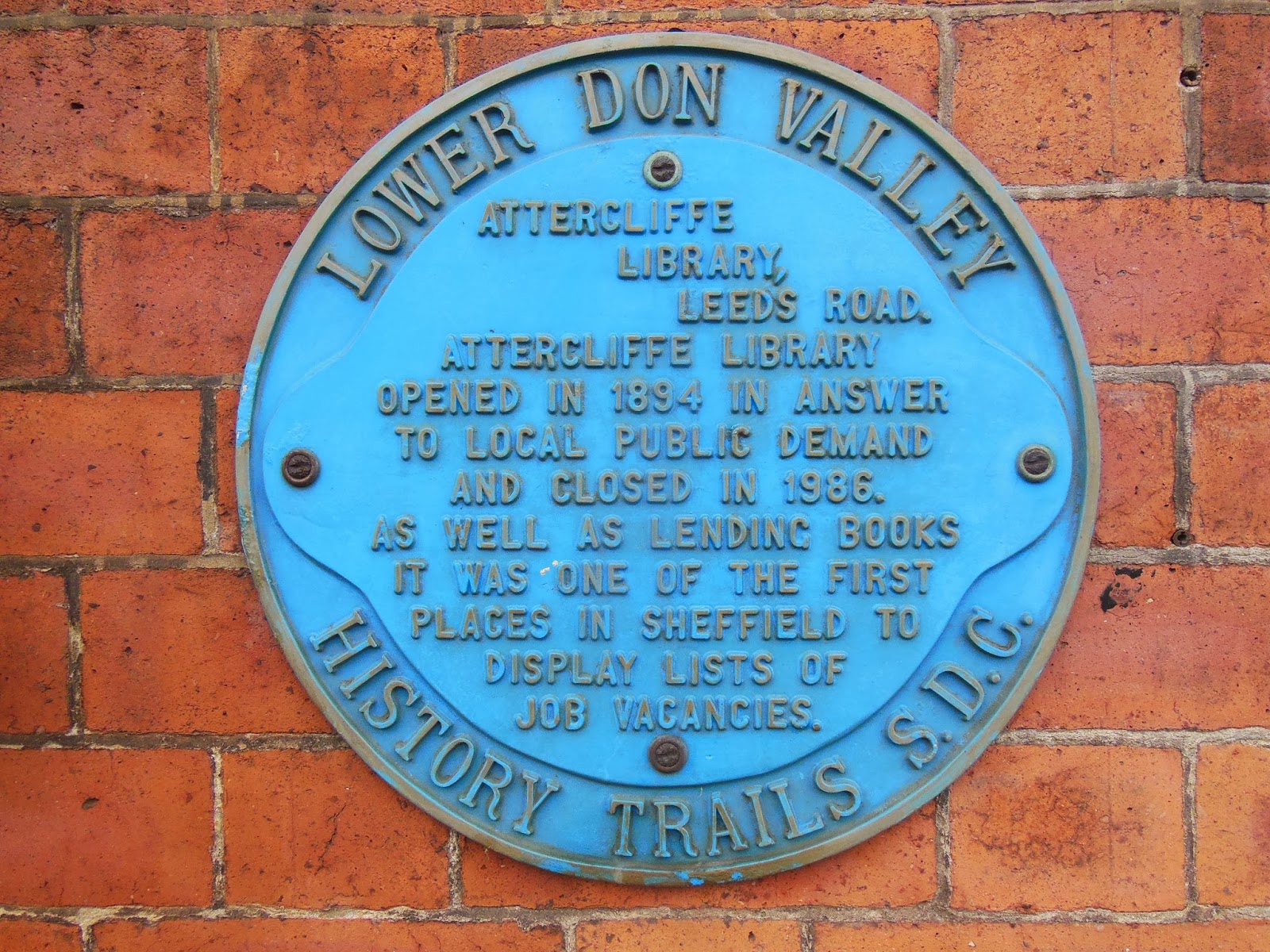 Can any one enlighten me as to what these symbols  mean? 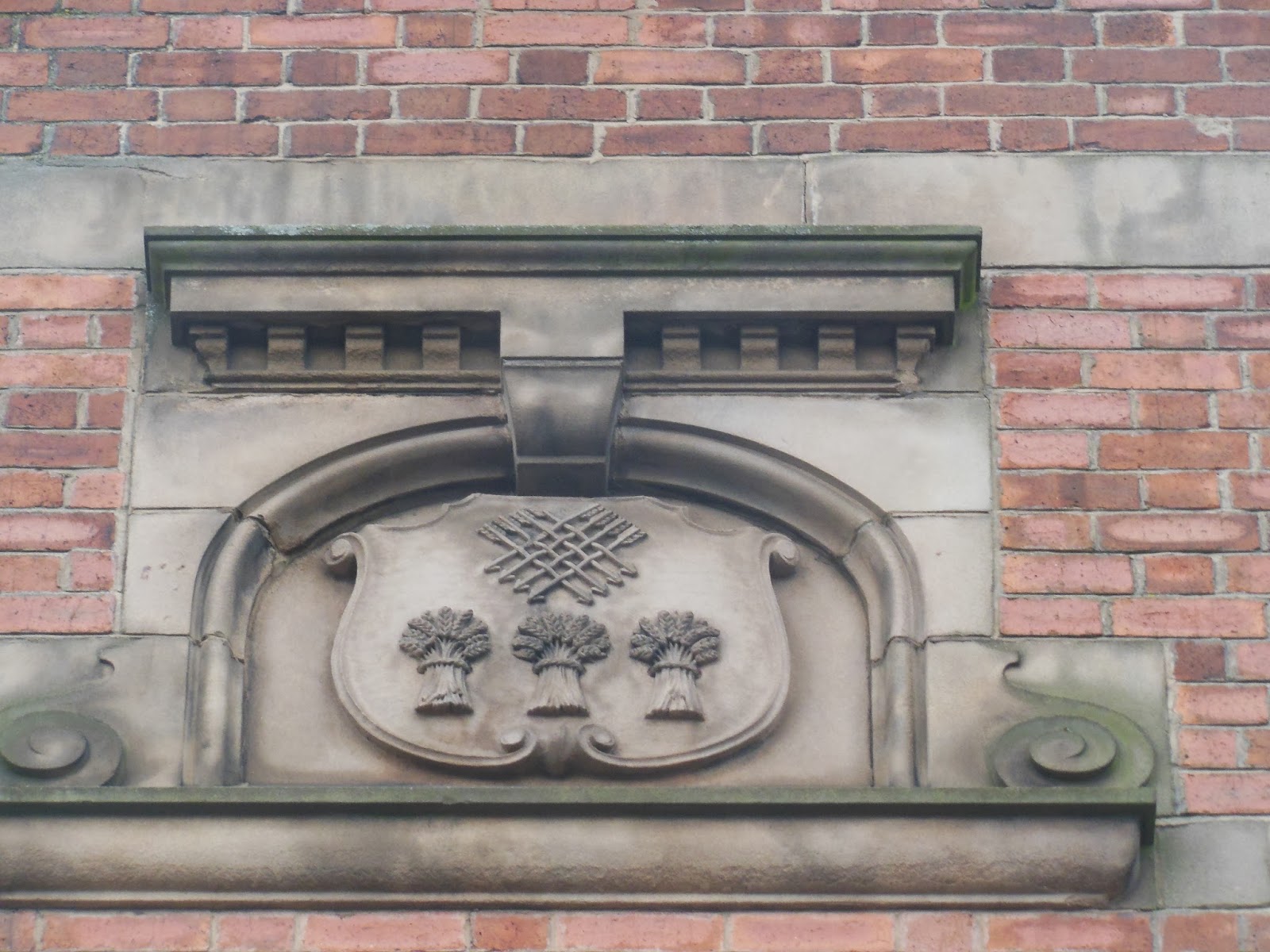 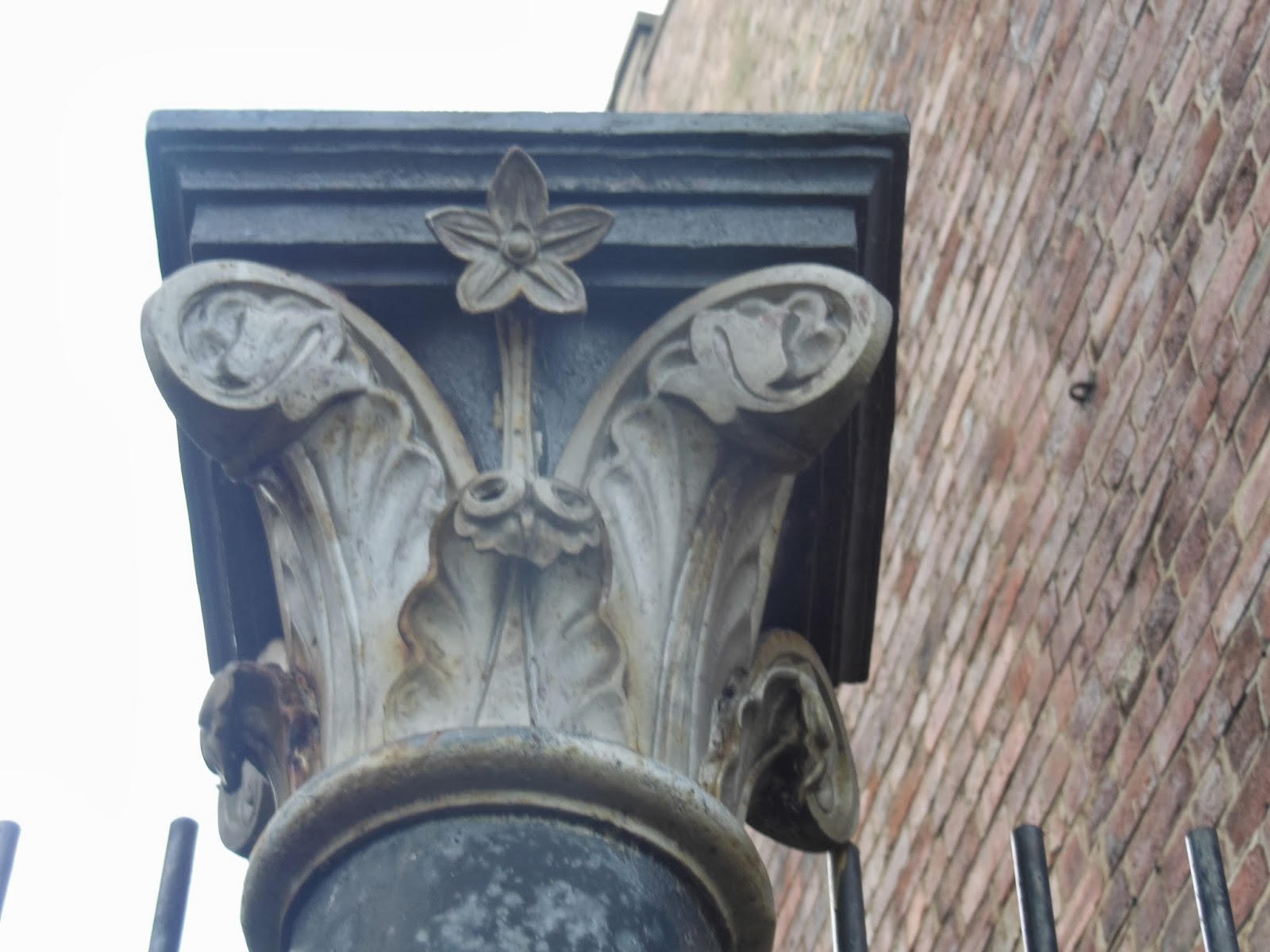 Further up the valley, redevelopment came when the city hosted the World Student Games in 1991.  World glass venues and stadiums were built, and these have provided a lifeline of sorts for the suburb.  However the council in it's wisdom have recently decided to tear down  Don Valley Stadium, a marvellous venue which has hosted the world Transplant Games, pop and rock concerts (U2, The Rolling Stones etc) and where Jessica Ennis trained for her resounding success for her country in the last Olympics.  I'm not into politics, but this has really angered me (and most people in the city) as the figures really don't add up.  The city is still paying off the debt for the World Student Games (to the tune of £865 million), they claim they are pulling this stadium down to save £170, 000 per year - which doesn't seem that much in the grand scheme of things.  We have listened to Lord Coe spout on about the sporting legacy from the London Olympics, and as a nation I believe we are now paying for the Olympic stadium to be converted so that it can be handed (free of charge) to West Ham football club.  None of this seems very fair. 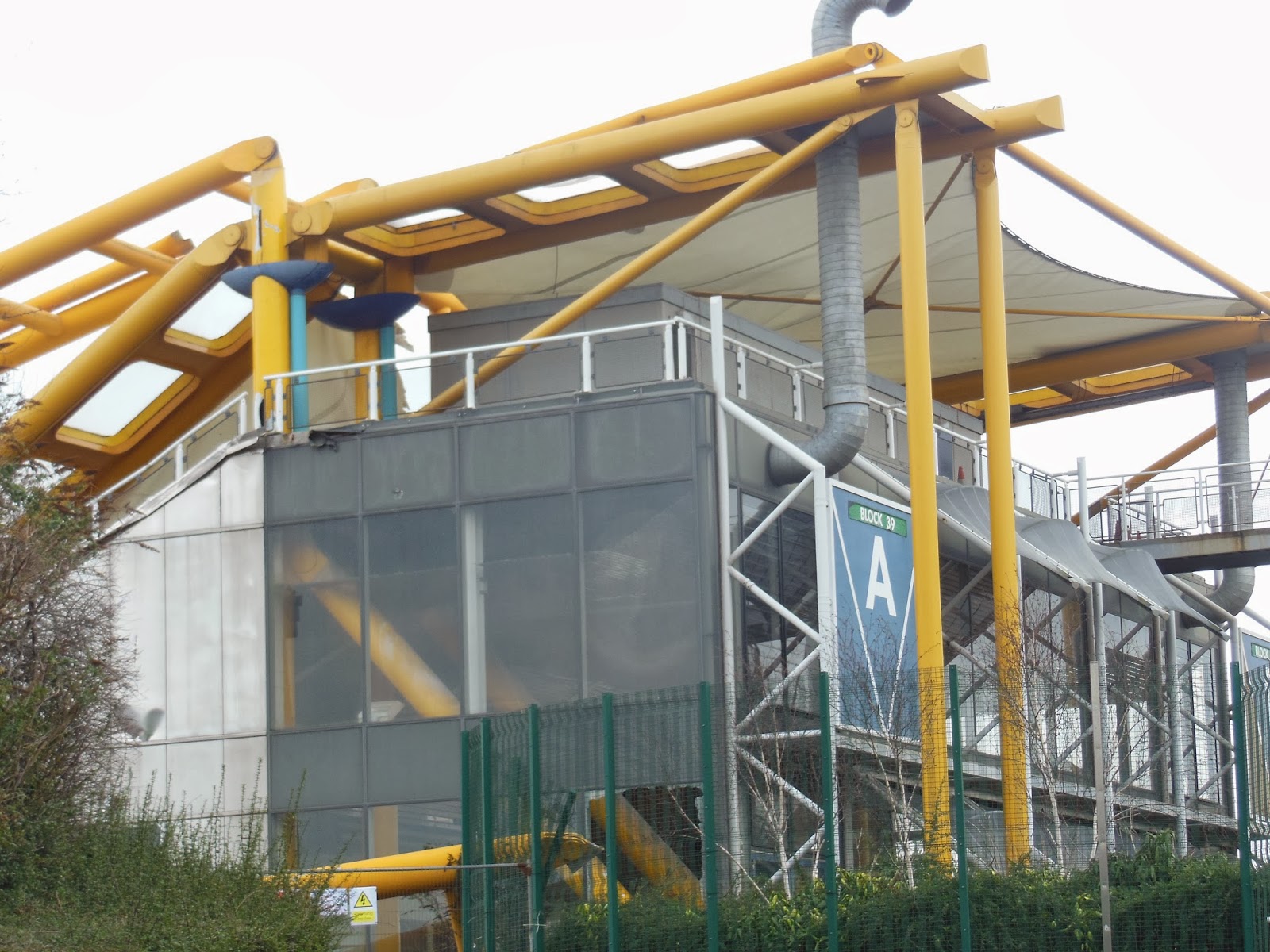 However, there is a huge ray of light shining in Attercliffe.  I stumbled across this Aladdin's cave of fabrics and yarns. 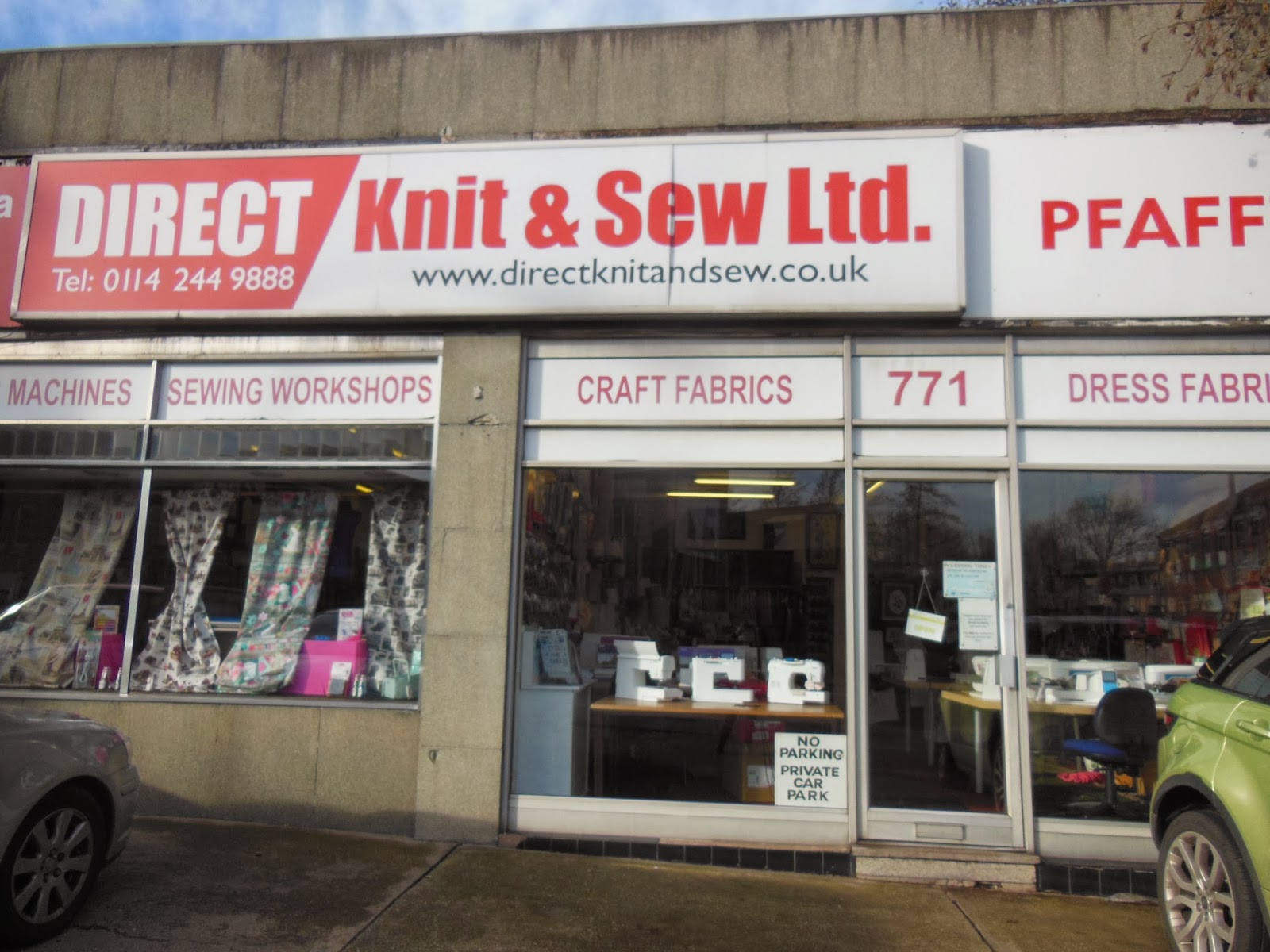 It has acres of shelving with craft and dress fabrics - very dangerous for the wallet!! 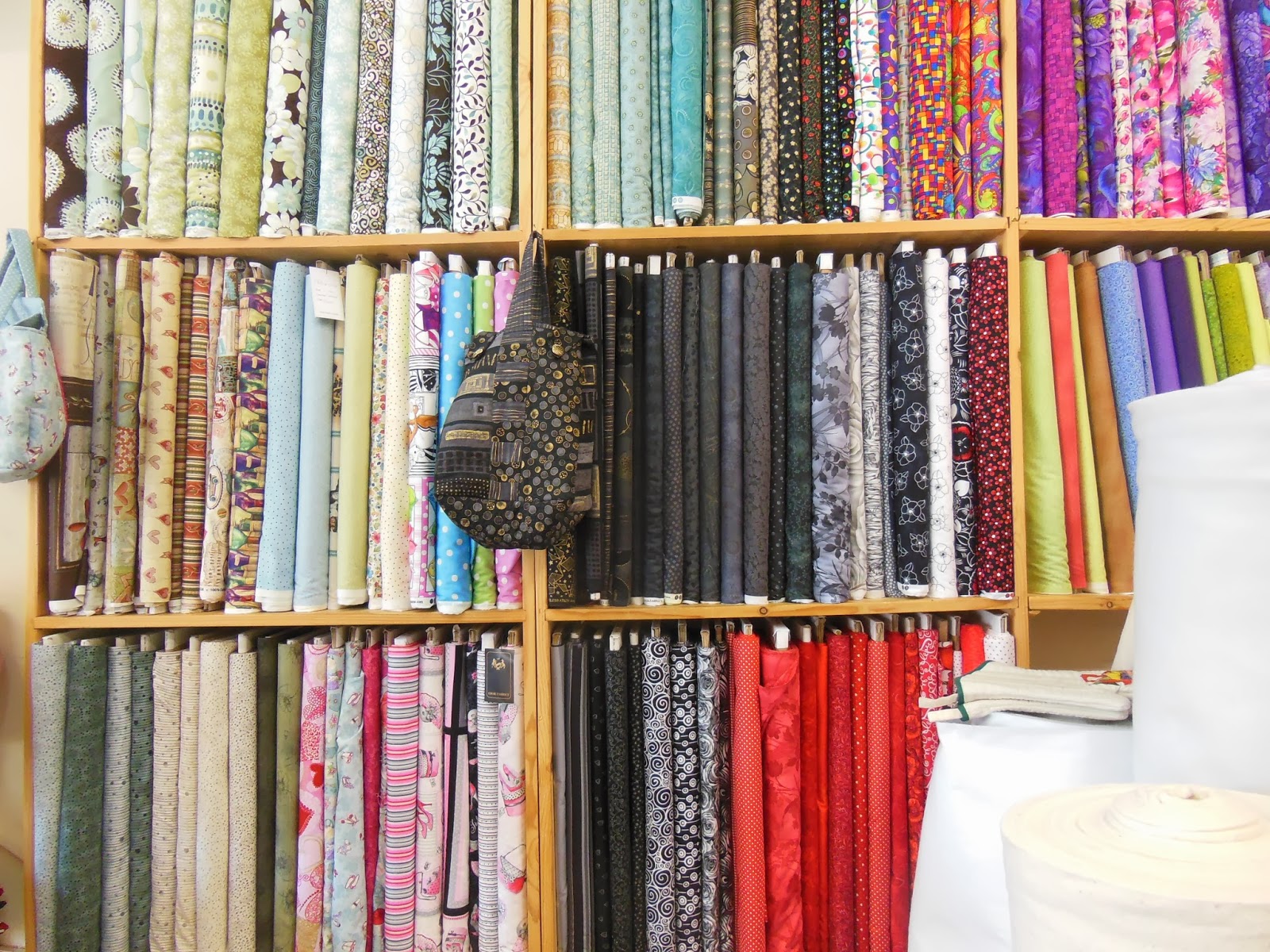 It also has bags of haberdashery items - how I have never been in here before? 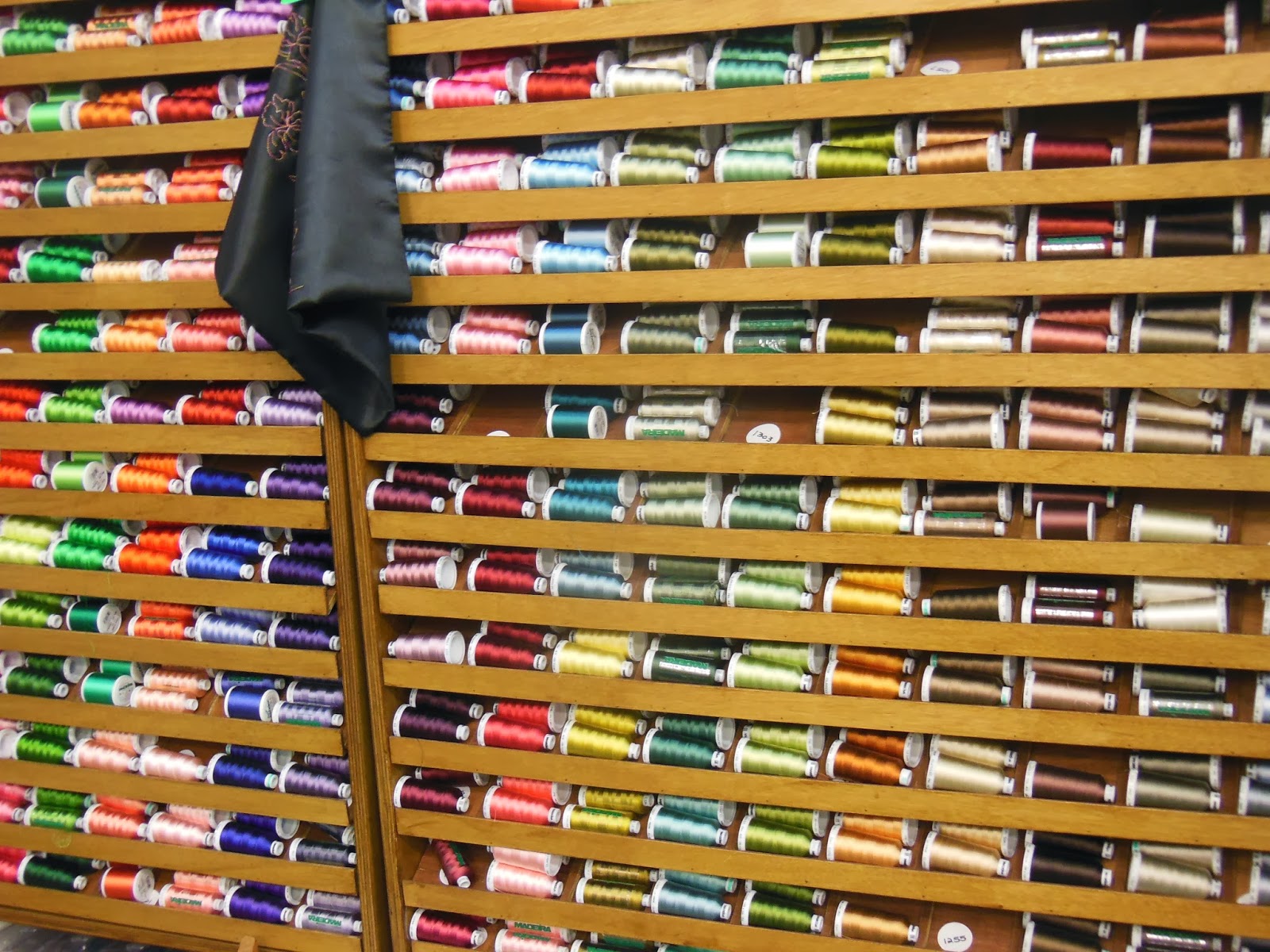 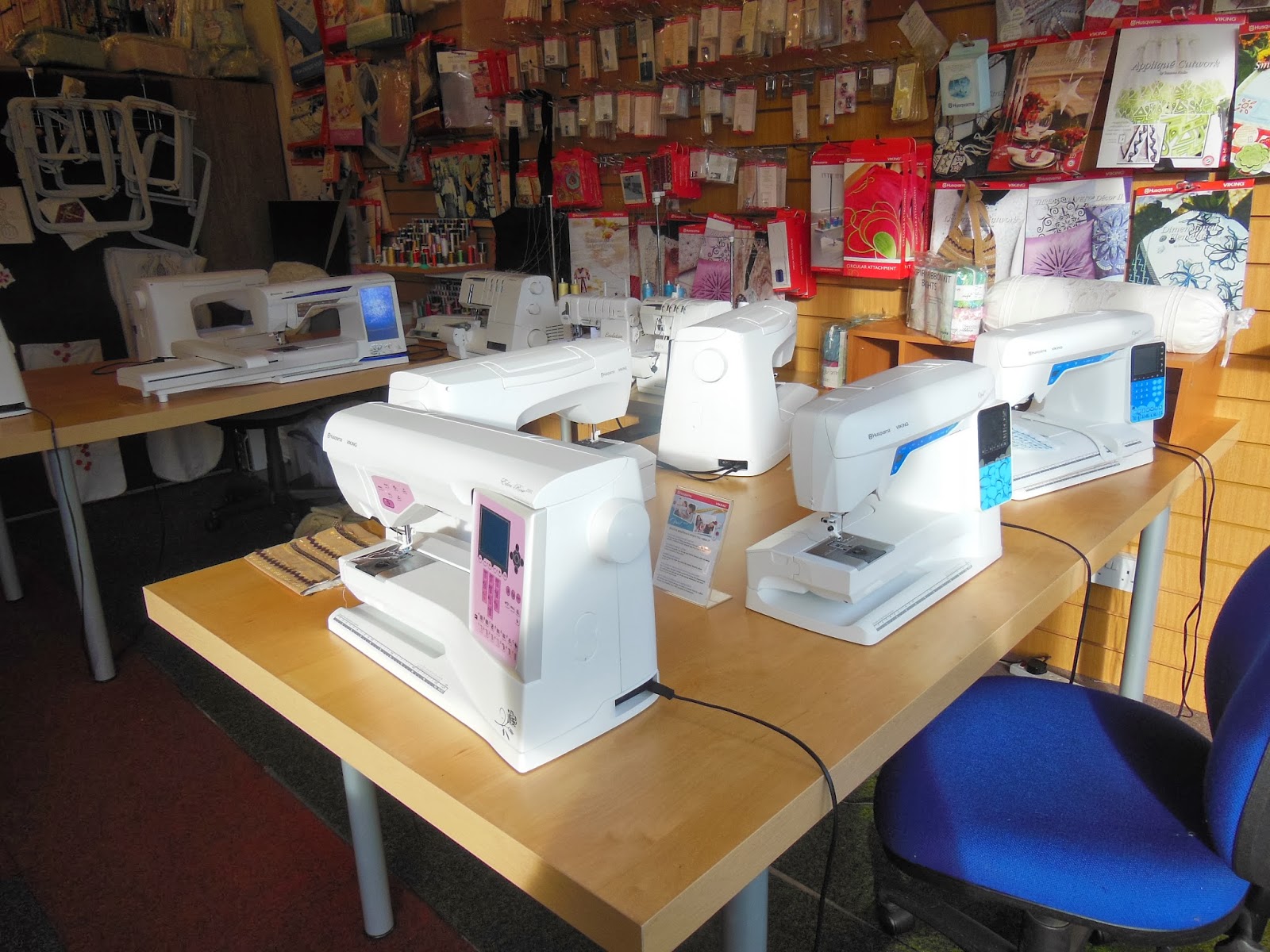 And the staff are amazingly friendly too!!  Do pop in if you are passing. 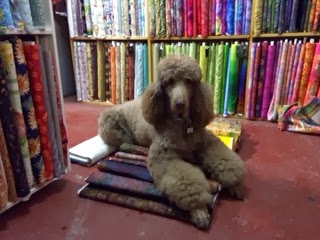 The shards of corn are from when Sheffield was first named as Sheafield. I do know what arrows stood for but can't bring it to mind at present.

My Dad used to work in the steel industry in Attercliffe and we had family living there at one time.

What a crafty find you had there!
Love the old theatre. I hope these buildings get reused in a useful way one day, they are too beautiful to be left to moulder.
Lisa x

Such beautiful old buildings, its very sad to see them unused and unloved. Apart from the fantastic little fabric shop, lets hope it continues.

The Adelphi is lovely, isn't it? I used to work with a couple of people who were born and brought up in Attercliffe and talked with great fondness of the thriving community it used to be.
I too thought the wheat sheaves might be a reference to Sheffield, though obviously the Sheaf isn't the local river in the area. In heraldry, it means the harvest/hopes realised, and arrows suggest readiness, though perhaps they are a reference to industry and steel/metal? I am guessing!
Love a bit of industrial/urban architecture and history. And the haberdashers/fabric shop looks brilliant, there's always something new to find, isn't there? xxx

Some lovely old buildings there - shame they are not better used.
Liz

Wow, what a wonderful shop!!! I would have had trouble getting out of there. The tiles on those buildings are beautiful too! xx

It is a sad tale to see a thriving suburb fall into disrepair. It is a shame the buildings can't be used for something to generate life their again.

It is part of the city coat of arms.

What a gorgeous colourful shop! Not that I am 'crafty' in any sense, but I do love materials and silks and things.

It is more than a shame when communities are broken up like Attercliffe. It has happened so many times all over the country, and then people wonder why there isn't any community spirit left! How can you be a community in slabs of faceless concrete flats?

Once again you have sought out and highlighted some wonderful buildings in communities that have been miss-used and negelcted over the years by the powers that be. When the 1911 census was first made available we'd lost my great-grandmother - she wasn't on the census for her home town - we eventually found her staying with friends in Attercliffe:)

Such lovely old buildings, lets hope they are restored to their former glory by someone.