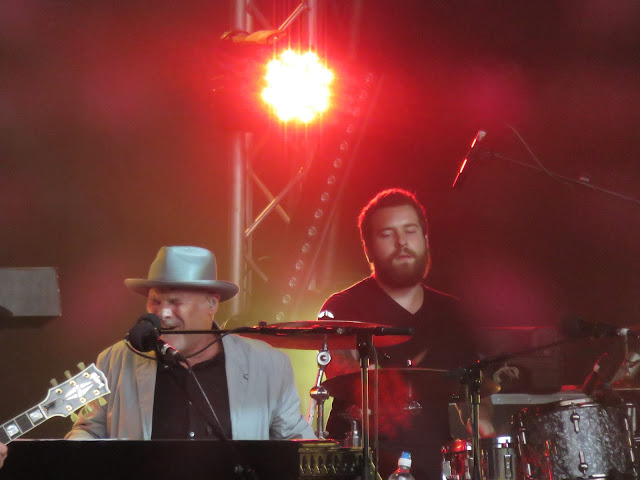 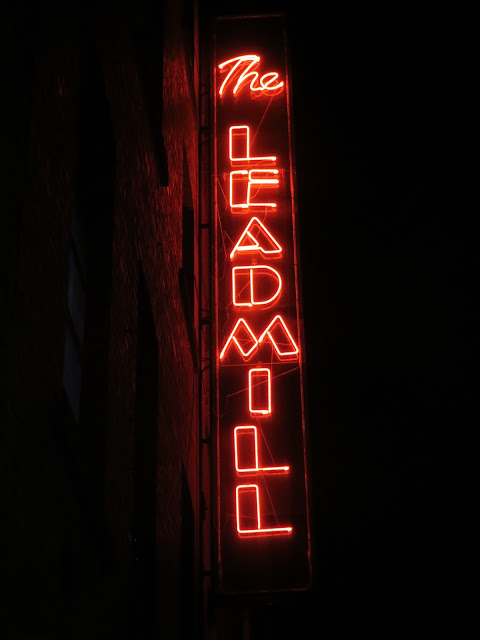 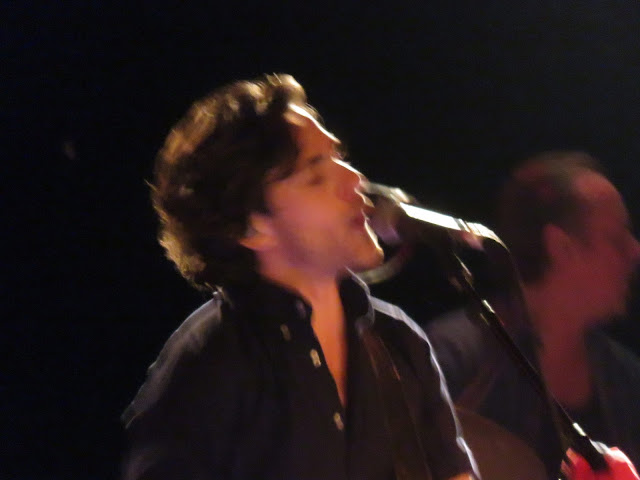 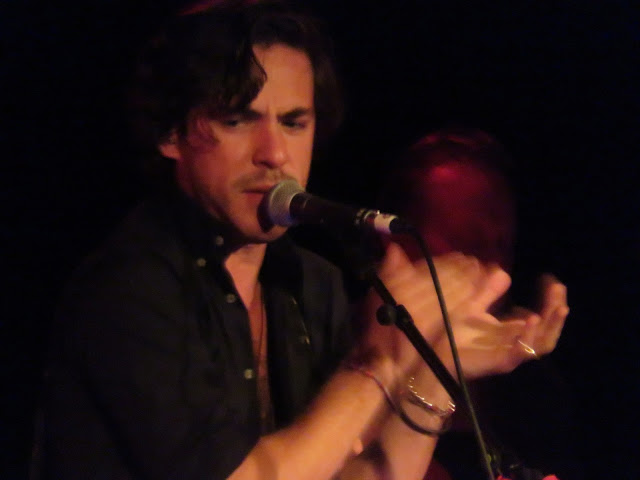 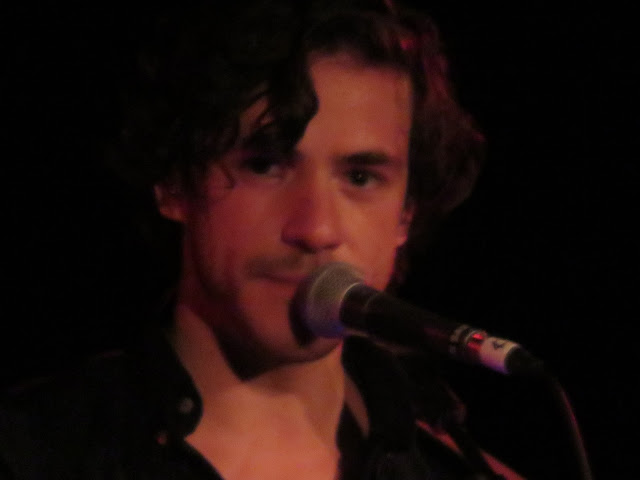 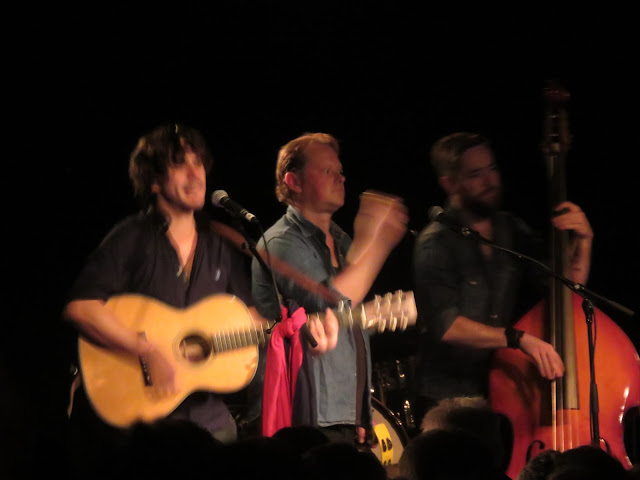 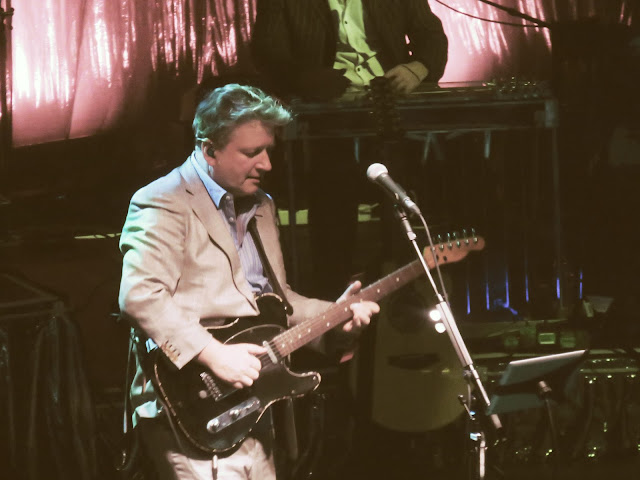 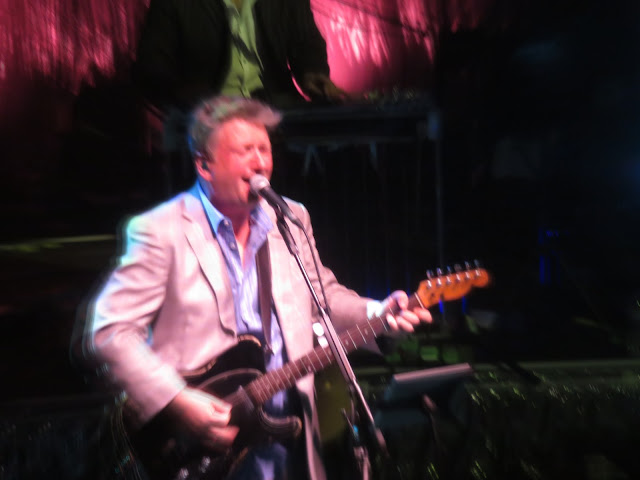 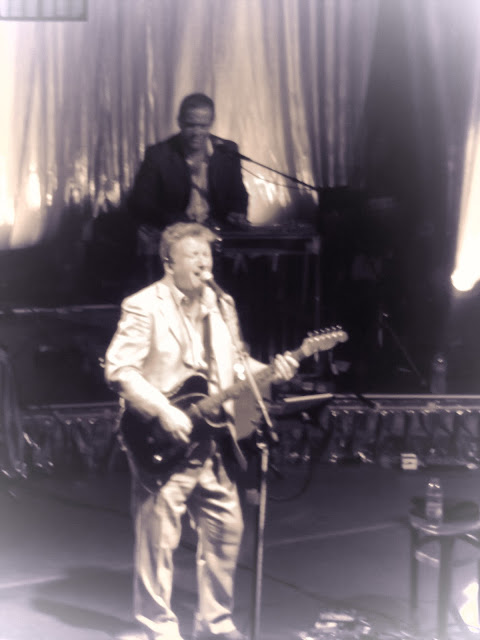 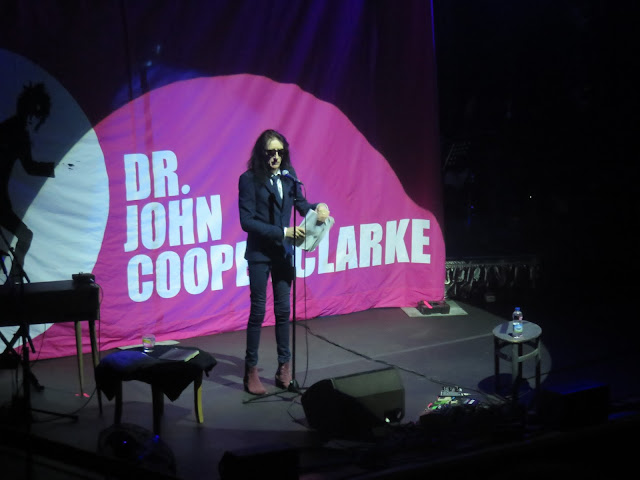 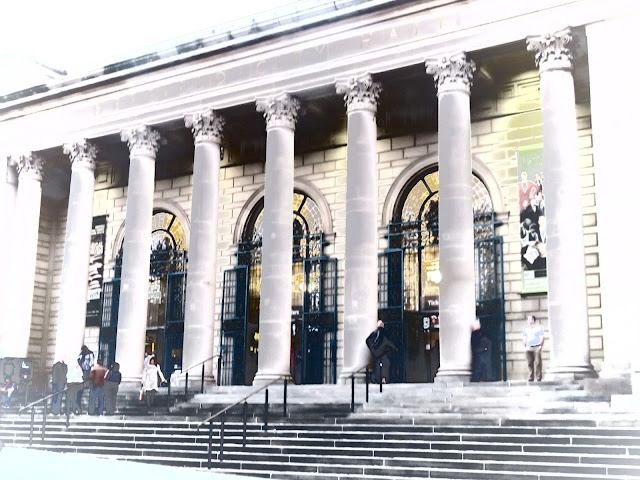 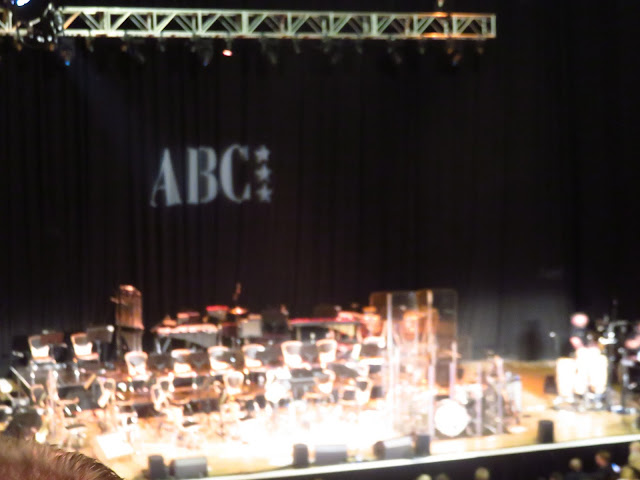 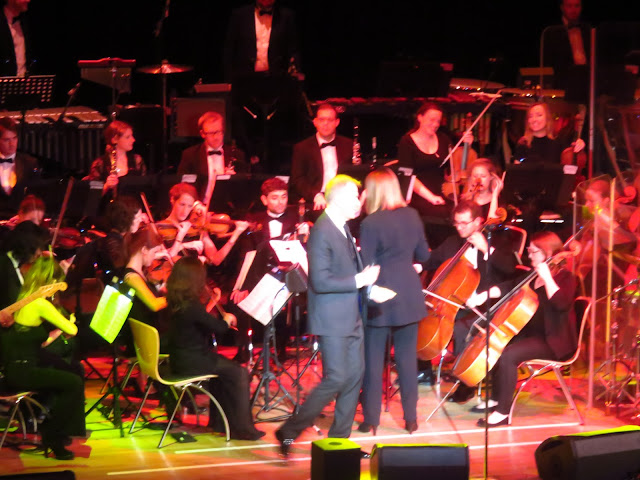 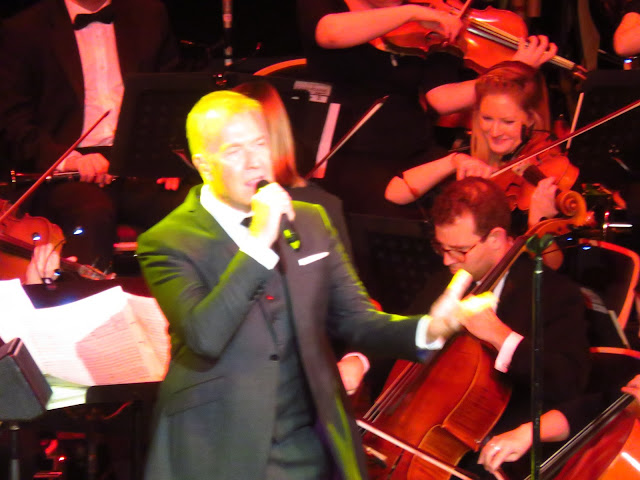 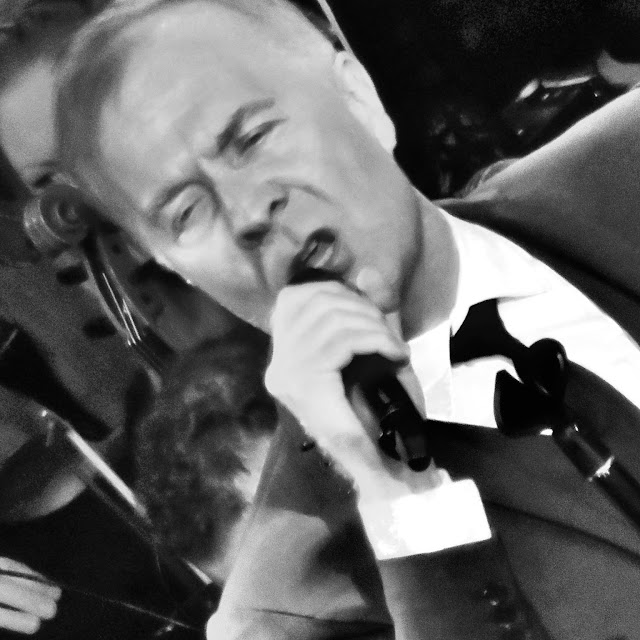 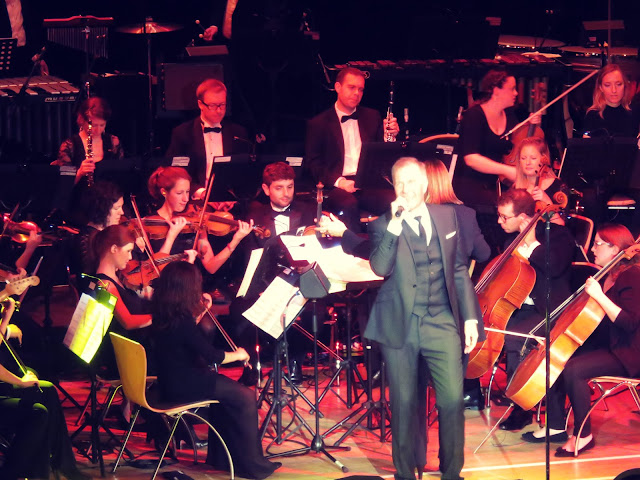 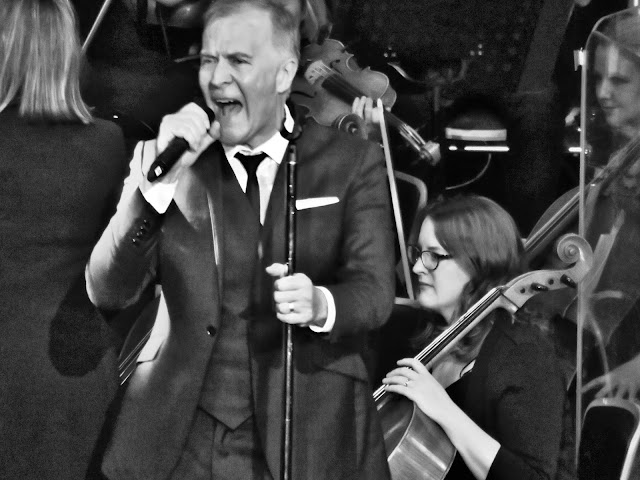 I found this is an informative and interesting blog so I think so it is very useful and knowledgeable. I would like to thank you for the efforts you have made in writing this blog.

You’re so interesting! I don’t believe I’ve truly read something like this before. So great to find someone with genuine thoughts on this issue. Really.. many thanks for starting this up. This website is something that’s needed on the internet, someone with some originality!

Many retailers that still depend on legacy phone systems are struggling now as their stores are closes and customers are shopping online. #MSPs should address this issue for businesses.

Which #VOIP features are you suggesting businesses to use?
https://callture.com/features.html