Ive mentioned before that my nearest town, Rotherham has suffered greatly over the last few years as new out of town Malls have spring up around it, and all the big name shops moved out leaving only mobile phone shops, betting shops and several Greggs! It has an OK market, but the town centre can often seem like "Chav Central" as there isn't much for the ordinary shopper. However, the council have spent money renovating the beautiful Edwardian Imperial Building which is right in the centre of town, and a few very individual shops have moved in. 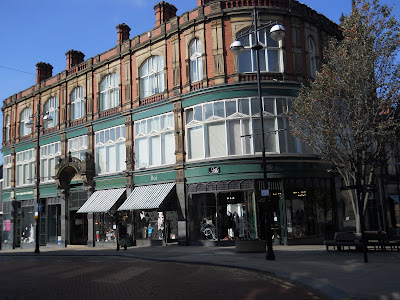 I'd heard good reports about this shop and thought I might have an early Christmas shopping trip for stocking fillers. 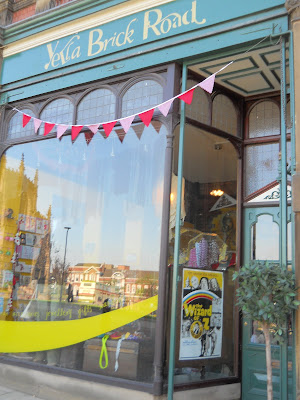 A lot of the original features have been kept throughout the building. 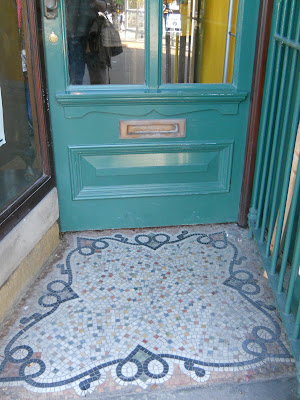 And the interior of the Yella Brick Road is very funky. 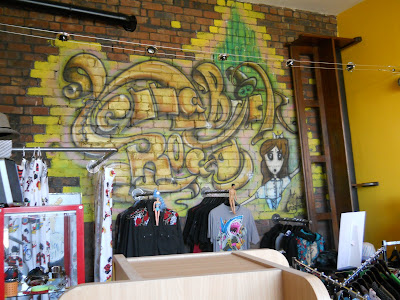 They sell vintage and accessories and I could have spent ages looking at everything that was on offer. 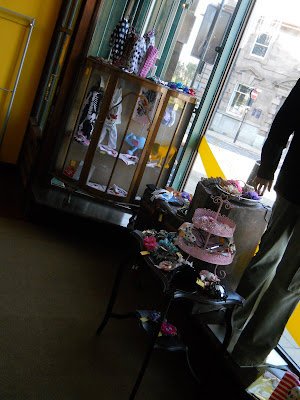 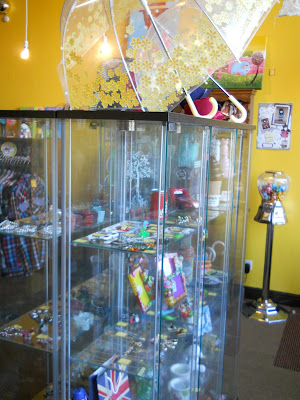 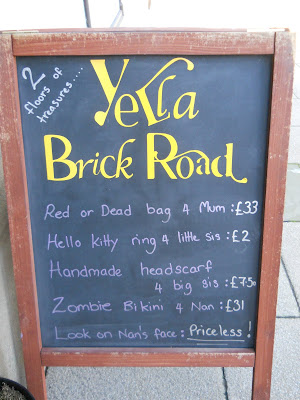 We also called into the Yorkshireman Deli for refreshments. The lovely gent who runs this had been made redundant and has taken a risk starting up a business - despite of the recession as he says it better than being on the dole. I wish him all the best. 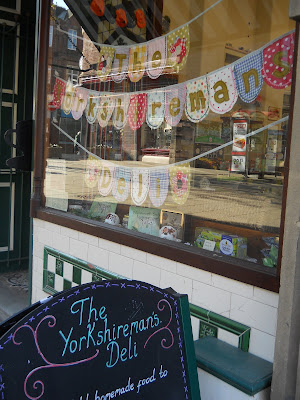 We also called into the new sweet shop and bought a selection of our childhood favourite sweets. The lady in here told us that they had recently had a visit from Mary Portas who was impressed by the friendliness and service she had received. 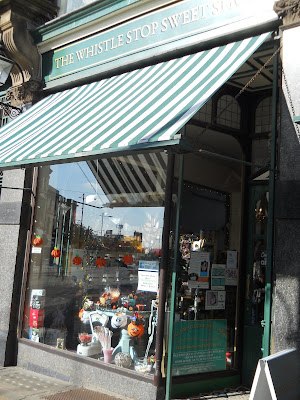 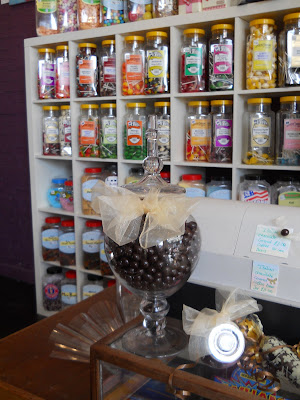 If you are local and what to pop round for Halloween, she is having a toffee apple making session on the 31st October. There are still plenty of empty units in the Imperial Buildings, but I hope it does really well.
We just had enough time for a quick zip around the minster (as we had never been in before!) and discovered that a few local history groups were having a get together and showing off some of their findings which was very interesting. 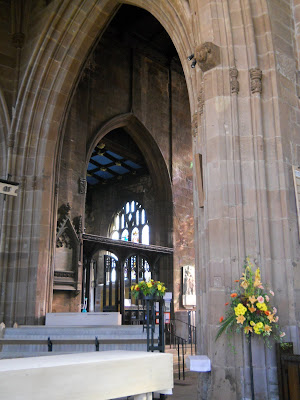 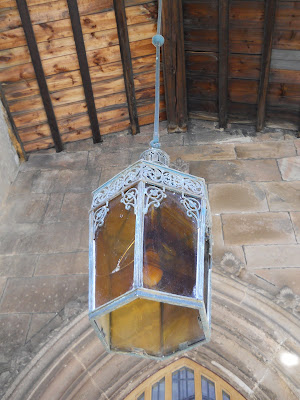 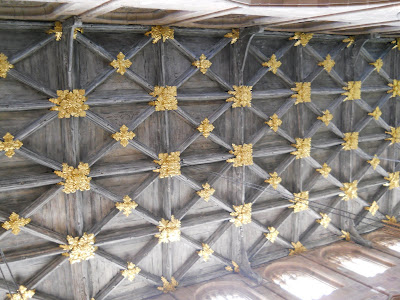 You can't beat shopping in an historical location - Canterbury is our nearest and the buildings, when you look up, are just wow.

By way of introduction, I'm LSJ to 2 bones Debs. I often read your blog from the link on Debs page. I love seeing the photo's of the places that are close to us (as well as the ones a little further away).

I've seen the adverts for the new independent shops in Rotherham, your post has reminded me that I must visit.

Oooh that shop looks lovely, although I averted my eyes from the sweets!

Hi Diane: No rush on the Greensleeves. I'm just glad you found more. Have a refreshing rest.

All these places look amazing - especially that vintage store :) XOL

Looks as if the council have done a good job, I hope that local people support the new shops as they all look interesting. I fancy the toffee apple making:)

What a lovely old building, I hope all the traders do well.

It is great to hear that the council is trying to regenerate the town. It is a lovely building and the speciality shops suit it well. I hope they are all successful.

And what would Grandad say about Nan's bikini?!
Lisa x

I don't live a million miles away from Rotherham and every time I go, there seems to be something new and exciting being built. I read somewhere that the council's policy has led to a 30% increase in footfall in the town centre since last year. Well done them I say. Apparently there is an antiques store and a real ale pub, complete with Microbrewery on the way on the High Street!

That place looks like a little gem, I will have to put it on my list of places to visit - which is getting very long now, thanks to all your lovely posts and pictures of the places you visit!

I hope you won't mind me linking to this blog post in a post I'm about to upload.

I mention the Imperial Buildings and a google search threw up your blog first! And you capture it wonderfully.

I'd just like to say a big thank you for mentioning my shop in your blog (Yella Brick Road). I have just come across it for the first time whilst searching for some pics.

Anyone that would like to see the kinds of things we sell..there is about half of our products online.. www.yellabrickroad.co.uk.
But the lots of little treasures are only available in store as we only stock 1 or 2 so they don't usually reach our website.
Another reason to pop in store for a peek & say hello ;)
x
Dannii

P.s If you would like to review our website too let me know & I can send you a voucher code