Every time I mention the Kentish coastline on my blog, my lovely friend John reminds me that his partner Chris hails from Broadstairs on the Kent coast.  When we visited Kent in June, we did make a day trip to Broadstairs, but it wasn't brilliant weather and I didn't think my photographs did the place justice, so I never posted them, but as he mentioned it again recently, I thought I would dig them out - just for him.  (If you want to see why I feel my photo's are inferior, pop over to Nina's who also live in Broadstairs and captures the spirit of the town perfectly). 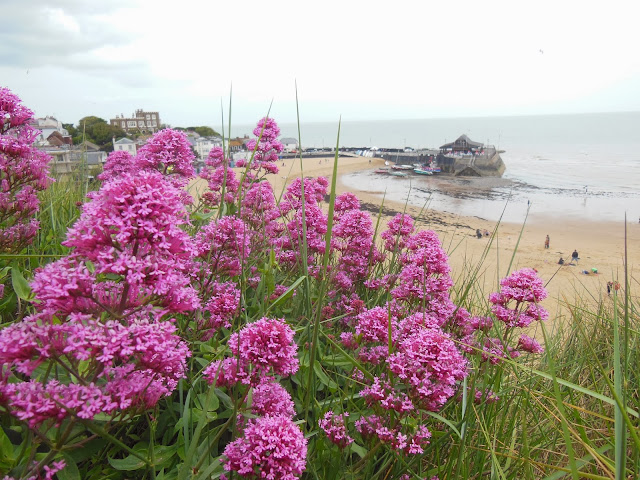 We really enjoyed our morning in the town, it is quite different from the other coastal towns in Kent. 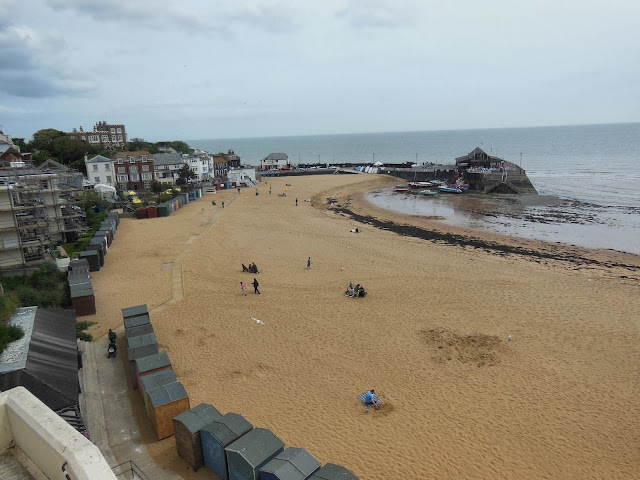 We didn't look around Charles Dickens House, but I wish we had.  Good enough reason to go back me thinks.  They were having a Dickens Festival and lots of ladies and gents were walking around the town in costume which really added to atmosphere. 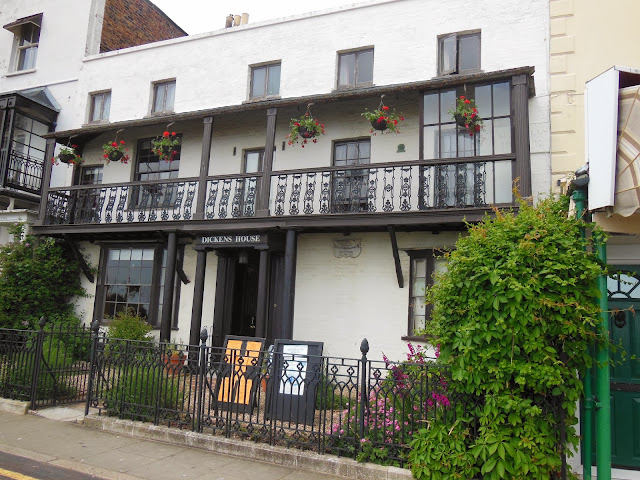 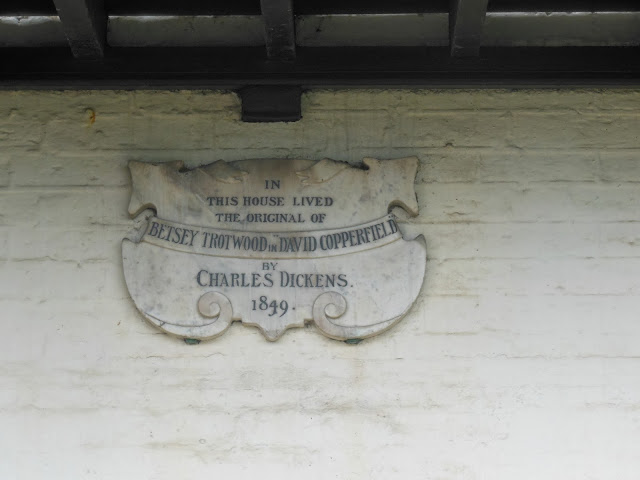 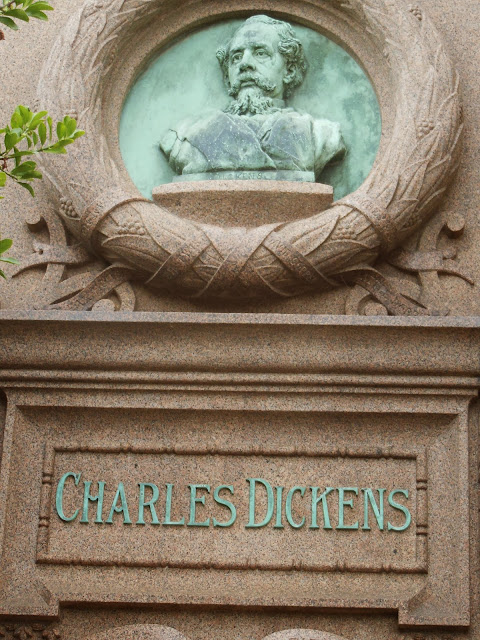 And they had a re-enactment of some battle or other (I wasn't listening was I) happening on the cliff tops too. 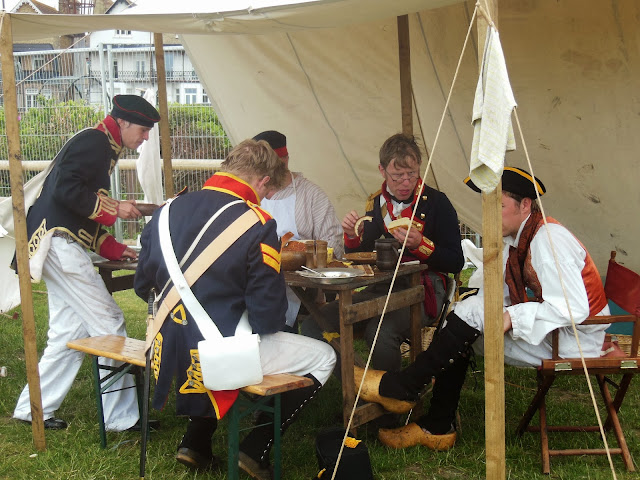 They fired a small cannon so that we got the full effect of defending the coastline from the French - I've never heard anything as loud in my life! 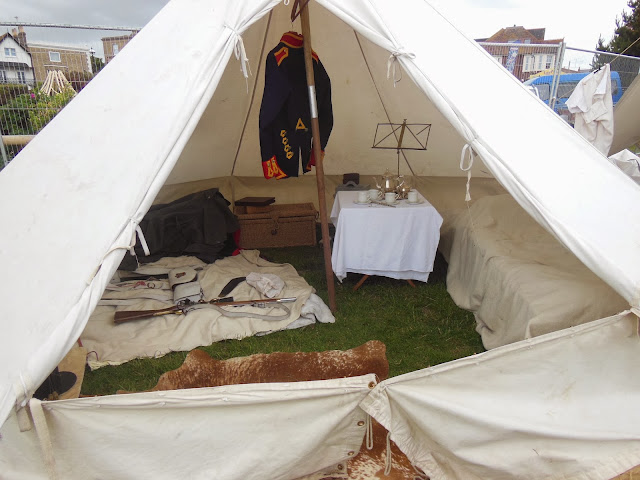 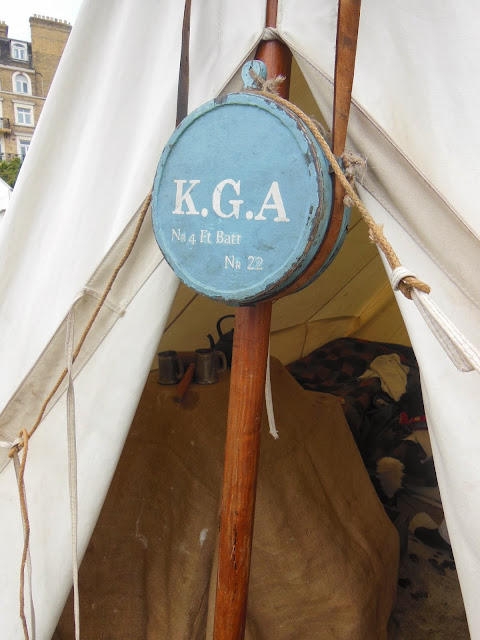 We had a walk along the beach to the cafe at the end of the harbour and ate crab sandwiches - one of my favourites at the seaside. 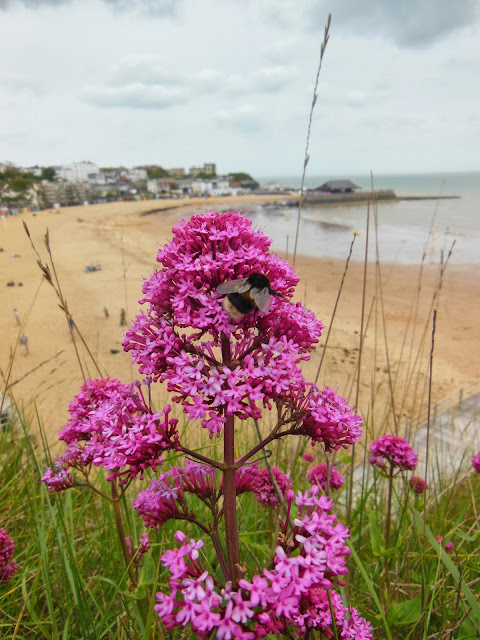 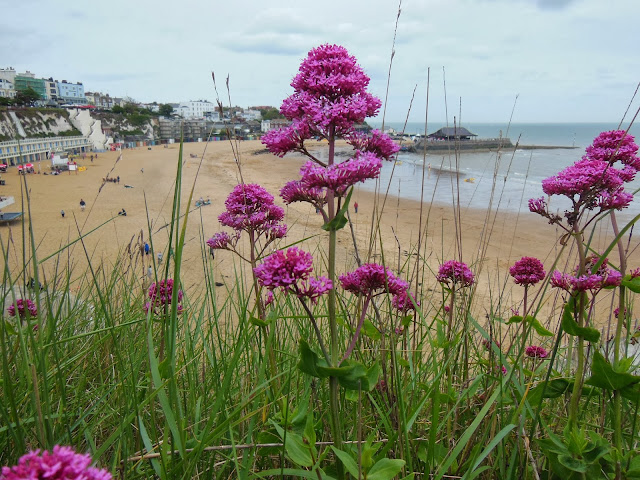 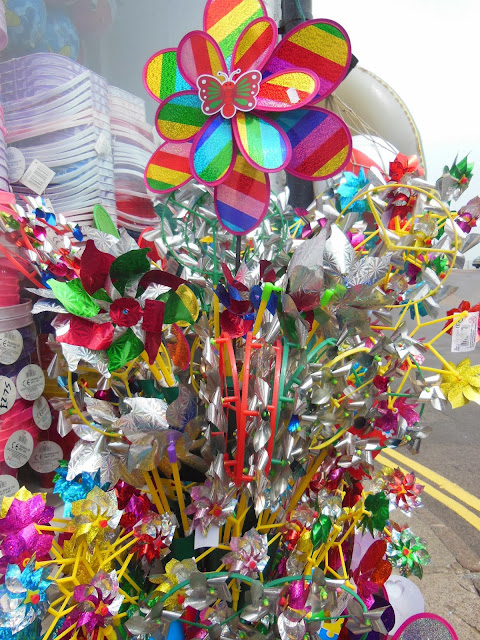 And we ventured around the older bit of the town. 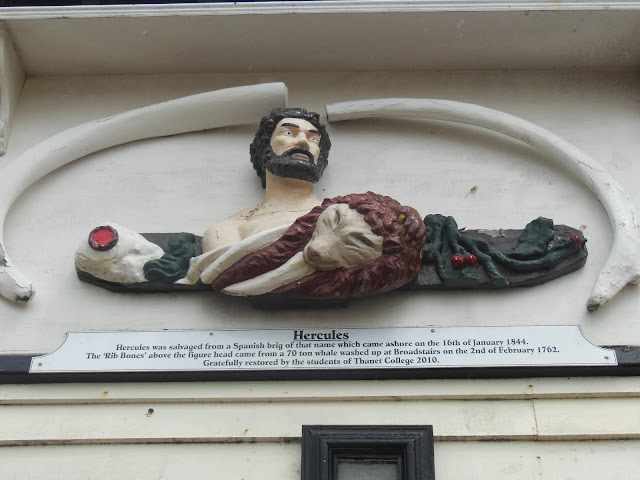 There was plenty to see and do and we had a really lovely day.  These Kentish coastal towns are very different (I think) from other seaside places in the UK.  I love the way places are unique to their region. 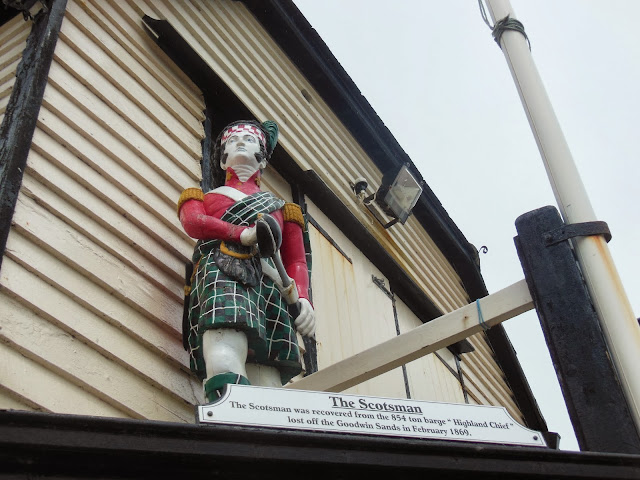 I hope you enjoyed seeing my photos's John xxxx

......But then we went down the road to Margate - I'm telling you Chaz n' Dave - you can keep yer Margate! It made Cleethorpes look cosmopolitan!
Posted by Diane at Sunday, October 27, 2013

I did
You captured the sense of the place perfectly
Jx

Did you see Sue Perkins programme about CD a while back. Really interesting , learned loads.
One of those tents would be good for a spot of glamping!
Lisa x

My favourite place! Enjoyed by 5 generations of my family! Next time you have to have an ice cream or coffee in Morellies ice cream parlour! It is a Broadstairs institution! Or visit Bleak House (the castle looking building on the cliff above the harbour) it was a museum but is now a hotel, however they do guided tours of the property during peak season. Yet another local building with links to Dickens.

Looks an interesting place with lots of historical connections. Your photos are great as usual:)

We went to the same event in Broadstairs last year!
See http://nillyhall-maidinkent.blogspot.co.uk/2012/06/home-strange-home.html
I must admit I've a soft spot fr Margate too - the old town & the Shell Grotto.

Great photos, Diane! The mention of Broadstairs always makes me think of a certain Prime Minister. The figure heads and the enactment event give it a sense of colour and one only has to think of Dickens' characters and his association with the town and I'm wanting to be there!

You always find such amazing places to visit and I see nothing wrong with your photos. Il de Re will be coming soon I hope, so many photos still to go through!!!! Take care t'other Diane

So much of your country is so completely and thoroughly amazing.I'm loving your photos and would love to visit this part of England.
Much love,
Tammy