Christmas has been strange for us here in the Heartshaped household.  Mainly because of various family members and wok commitments, but we have tried to spend as much time together as possible.  On Christmas Eve, hubby and I collected the dancing queen  from work and brought her home for a few days over Christmas.  We got chance to wander around Sheffield for the afternoon which is something we have not done for years. 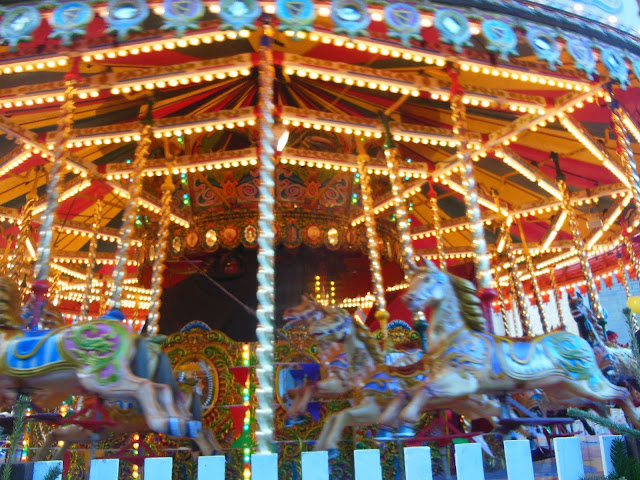 It was fairly quiet in town (in strong contrast to the nearby horrendous out of town shopping mall) and the atmosphere was really lovely.  We had festive hot milky drinks in a very trendy bar where they were having DJ sets where the DJ's were playing 7 of their favourite 7inch singles. 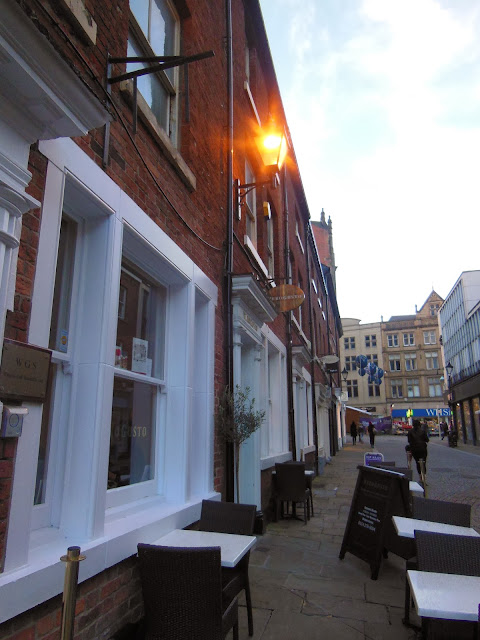 Once we got her home, the young man set off for his shift at a nearby pub/restaurant where he has a holiday job.  After eating, we went to join him so that we saw him (fleetingly)for most of the evening.  His girlfriend and her family had turned up too, so that was lovely. 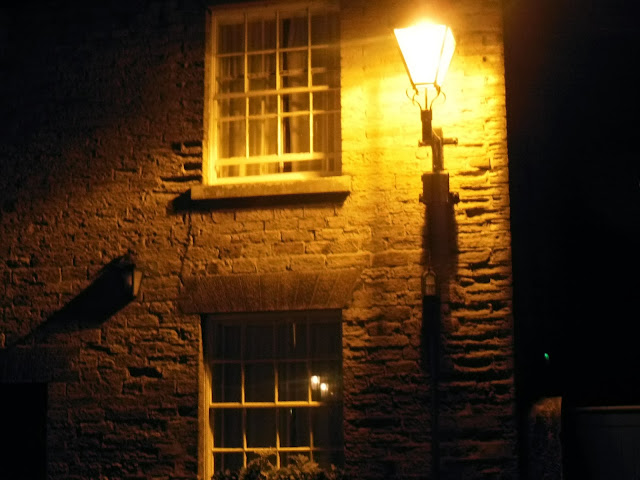 He was also working until 4pm Christmas day, so we went with him to work, then walked home - making the most of the beautiful Christmas Day morning. 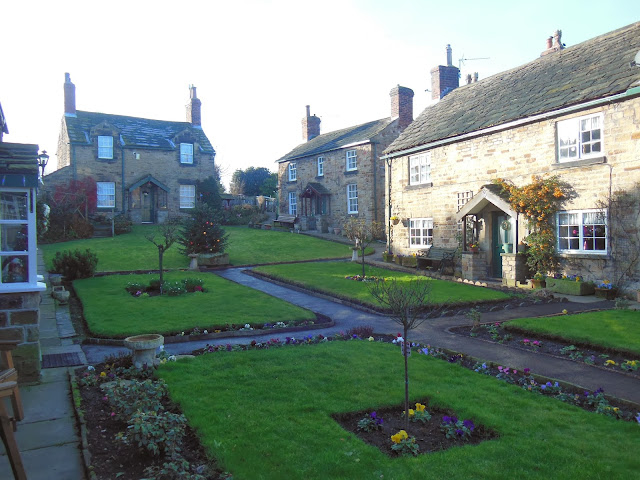 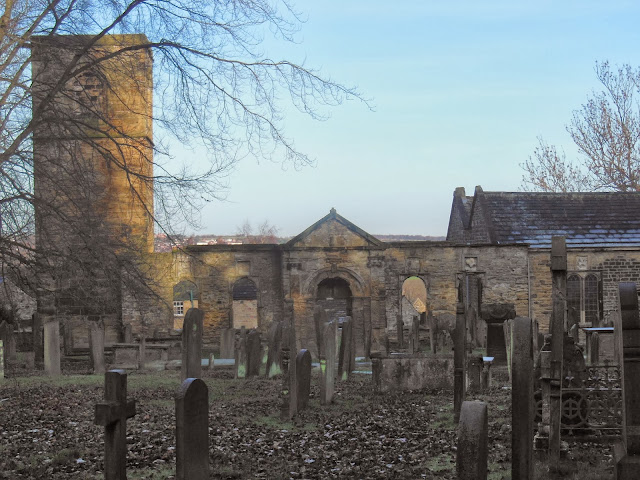 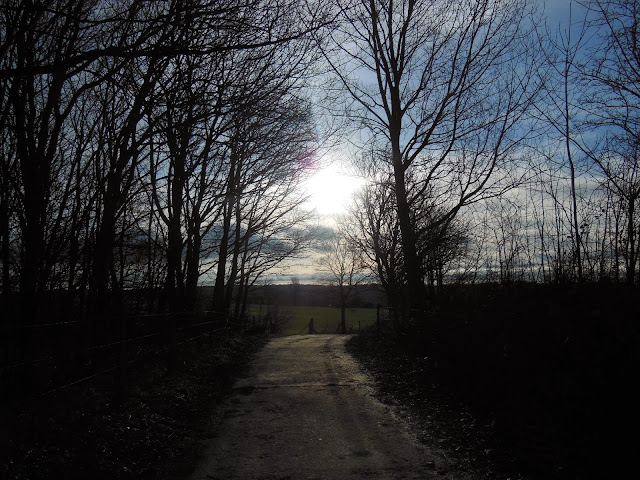 He also worked Boxing Day (which gets very busy in the pub as it seems to be tradition in these parts for everyone from miles around to congregate here).  We dropped him off and continued on to Elsecar which was much quieter and had a lovely stroll around. 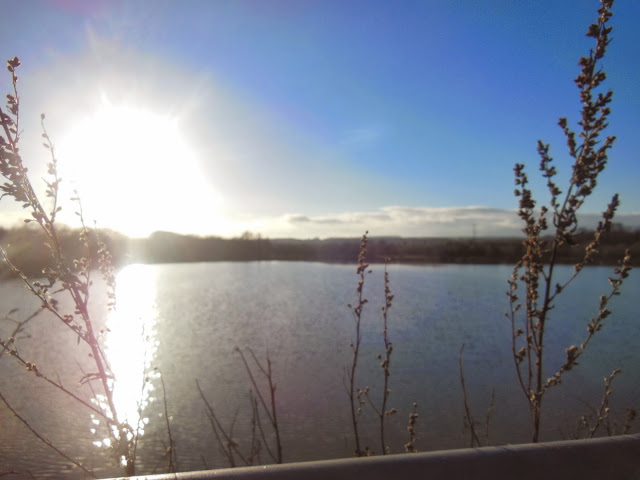 Both hubby and I have been struck down by a Christmas Lurgy and so theses shorter strolls have been far more appealing. 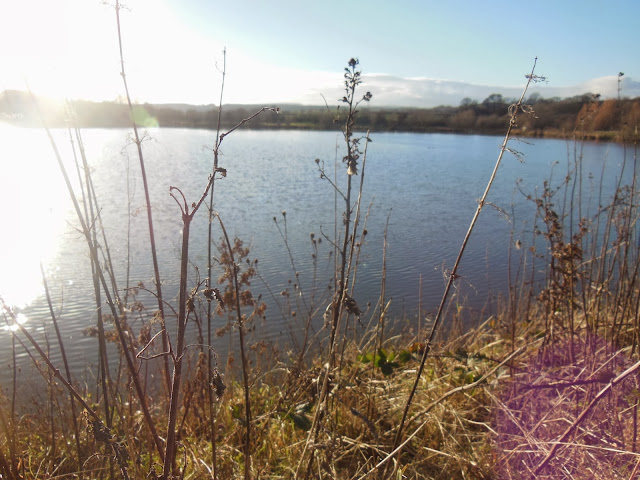 Like mother like daughter!!  Poor hubby struggled with both of us stopping every 5 minutes to take photographs! 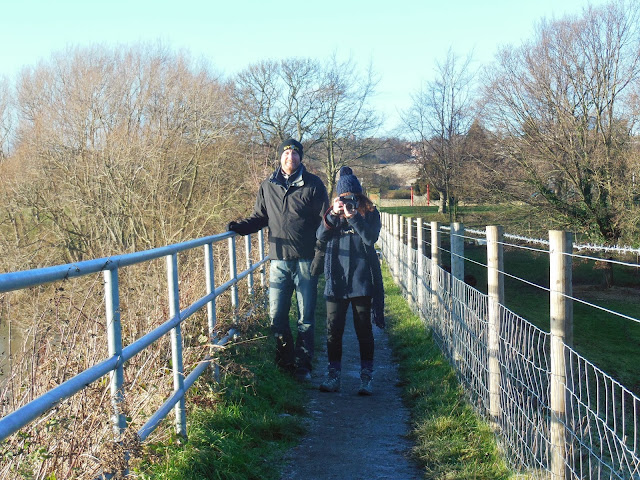 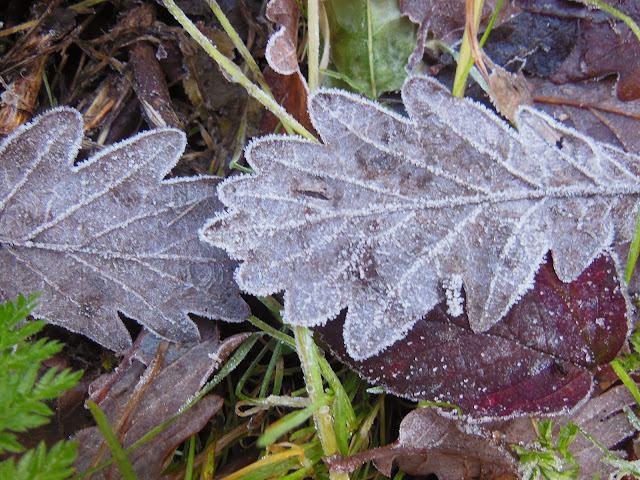 I can't believe how many times we have walked past this old Anderson shelter and never noticed it! 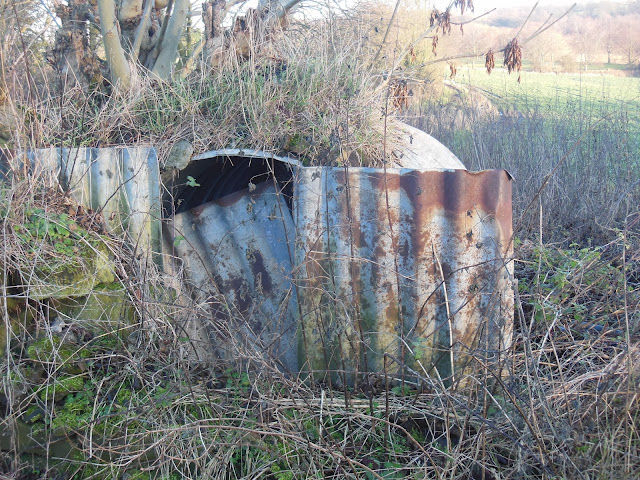 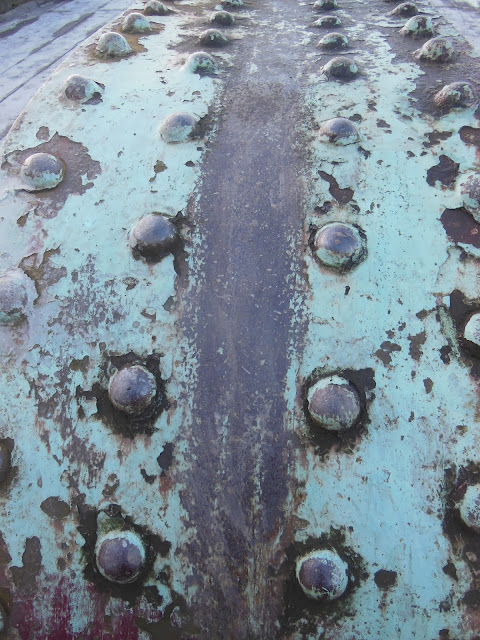 ... and of course we celebrated our wedding anniversary too.  Hubby was working all day and we attended an 18th birthday party at night, but we have made plans to celebrate our 22 years in the New Year. 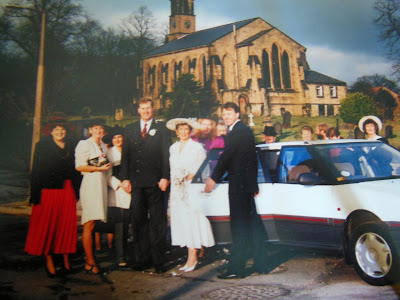 Lovely photos of your Christmas strolls, made me laught hat both you and DQ were snapping away! I bet the young man was tired after some busy shifts, but thankful for the extra money!
Sorry to read you've both been a bit poorly, that's not nice at any time of the year.
Happy anniversary wishes.
Lisa x

Happy Anniversary Diane.... and enjoy your celebrations when you get around to them.

My daughter has been quite ill too, hope you're both better now x

Sorry about your lurgy - hope you are recovered. And I just love your wedding hat!

Sounds like you had a busy but happy Christmas. Hope you all feel better soon. Happy Anniversary and Happy New Year too:)

Sounds like you have had a really busy and enjoyable family time!
Liz

Happy anniversary to you - ours was yesterday also 22 years !
and wishing you a very Happy New Year xx

Happy anniversary, Diane! Lovely photos as always. I feel bad that we haven't been on that merry-go-round this year, it's been a bit of a tradition but we just haven't made it this year... Gorgeous frosty leaves, and look at that beautiful sunlight, shining over Elsecar! xxxx

Hiya Sis, we not only look younger, but an awful lot slimmer! Blame it on contentment!! lotsa love xx