I was approached via facebook by the brother of an old school pal of mine to see if we wanted to join his fairly local walking group.  We thought we would give it a go, so on Sunday we arranged to meet them on one of their family walks.  We met up in the pretty little village of Cawthorne near Barnsley. 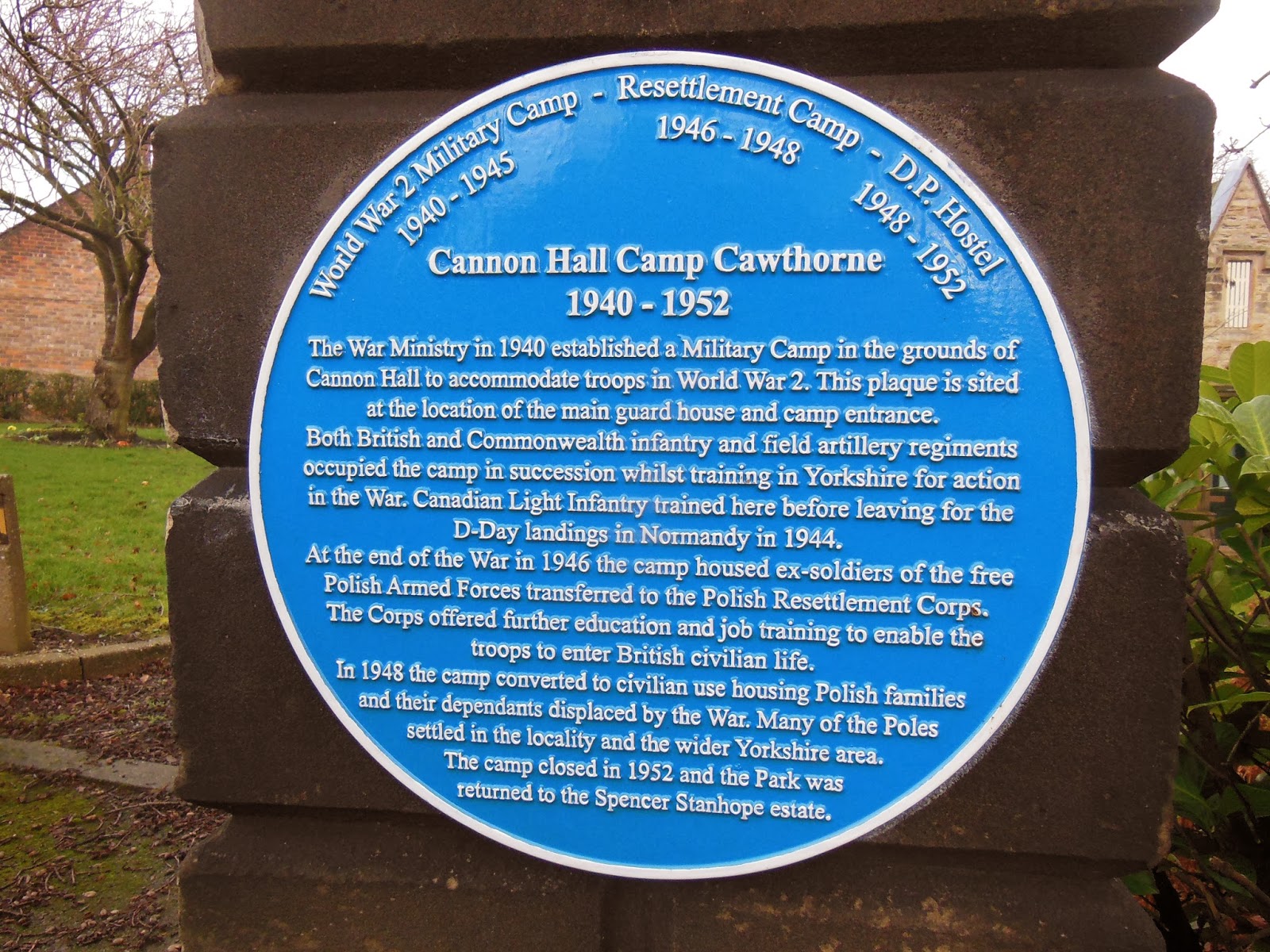 They were a very friendly bunch and all ages with a couple of newbies like we were, so after brief introductions, off we went. 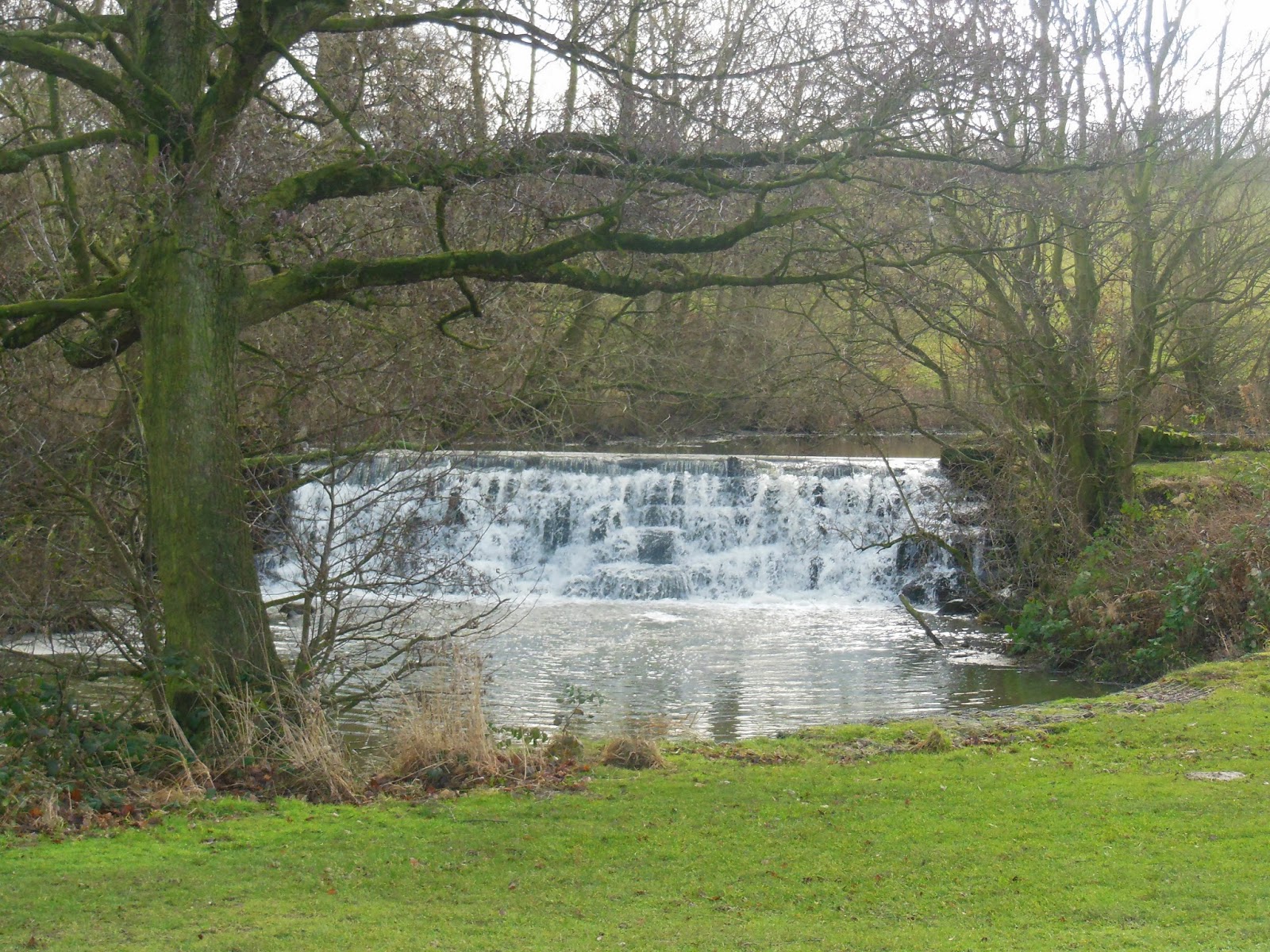 We have walked around this area before, but we tend to stick to the paths and walks we know, so it was great to wander through woodlands etc that were new to us. 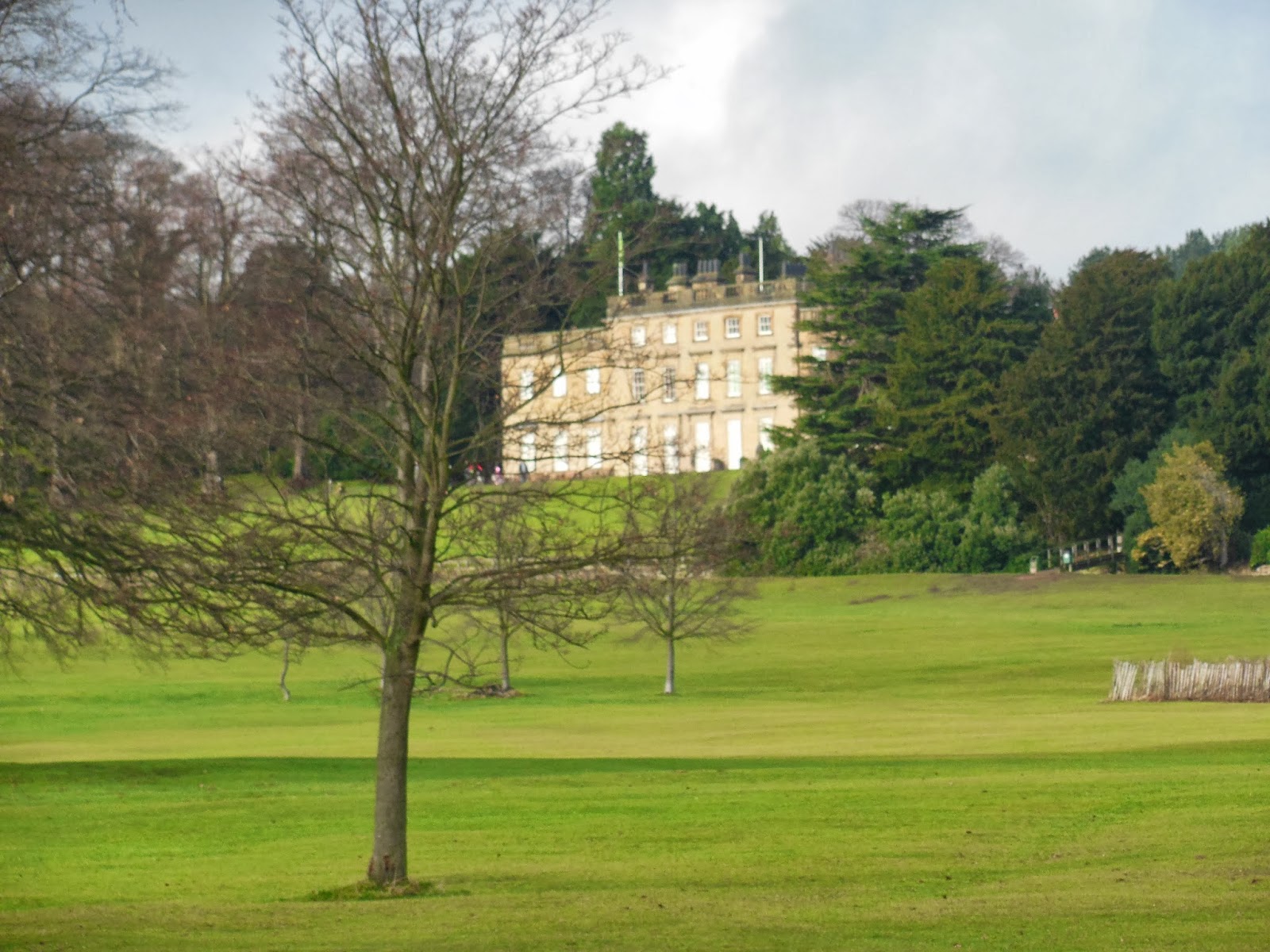 I had been a bit scared that I might be a bit slow for them, but we took it at a lovely pace.  There were a couple of amazing 3 year olds who walked the whole 6 miles - I was seriously impressed by them. 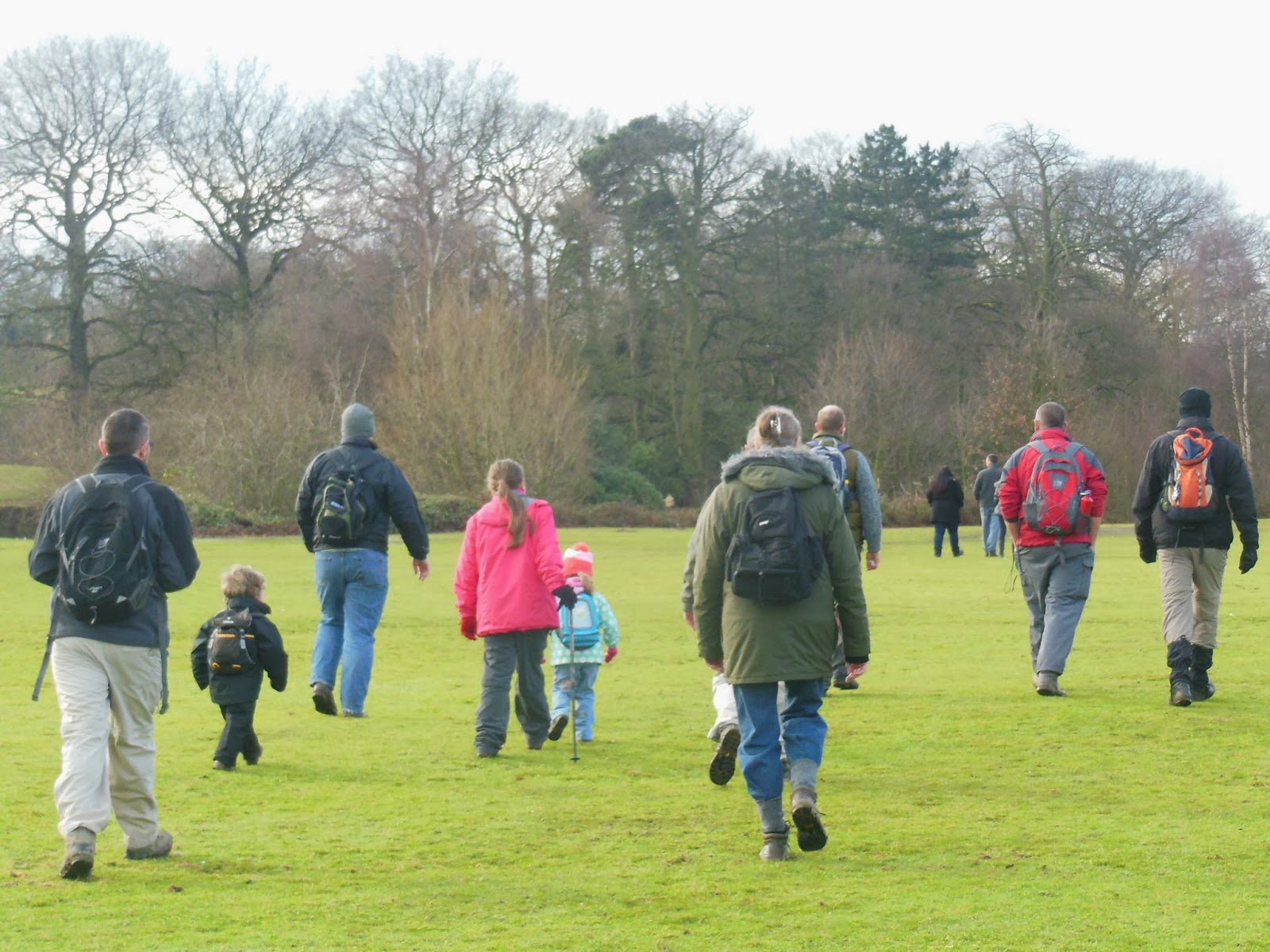 It was great to meet new people - everybody was lovely.  The group consisted of couples, families, single people and everyone mingled and chatted along the way. 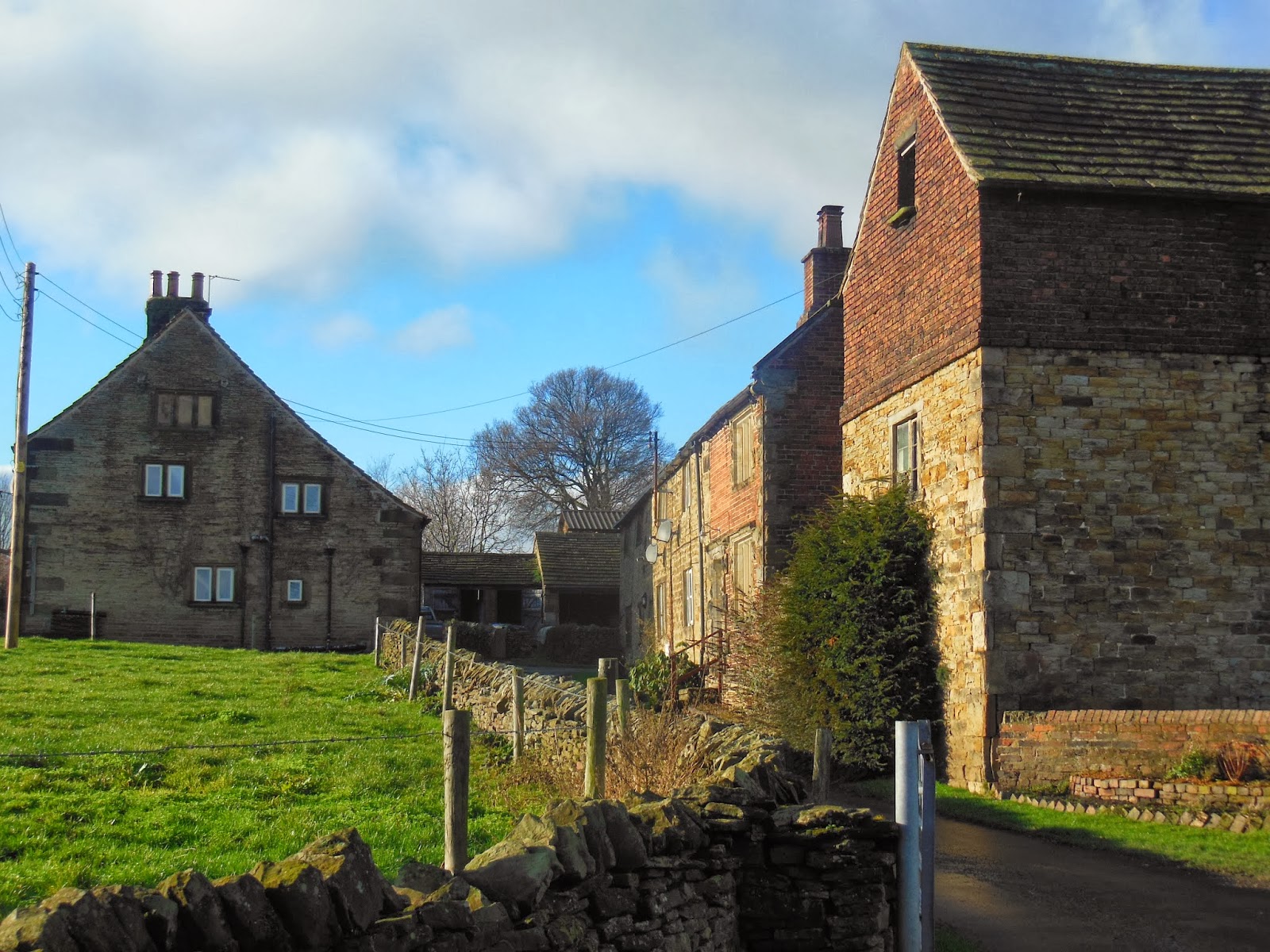 It was also good to see the area from different viewpoints. 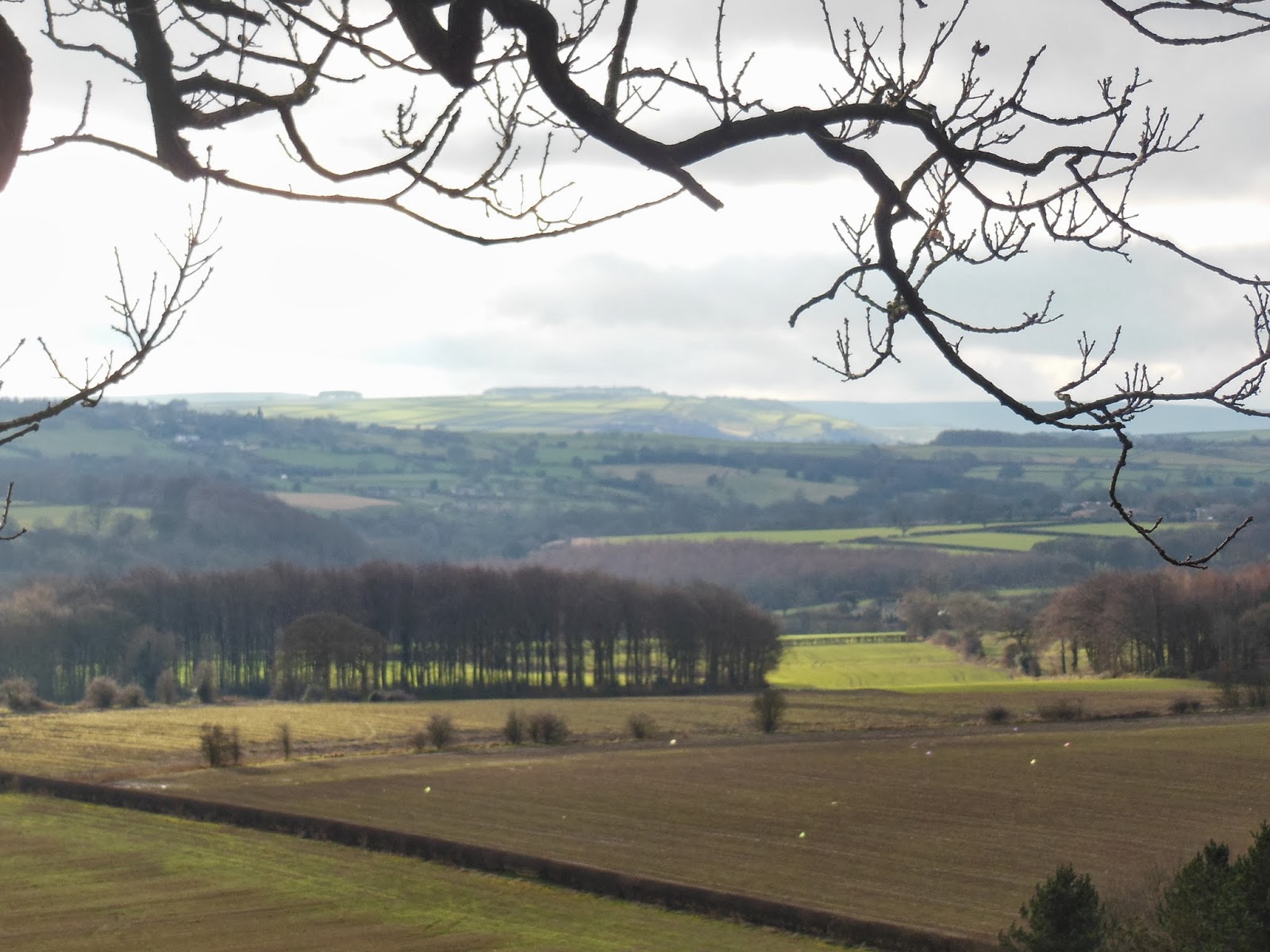 The weather was much improved on the day before.... 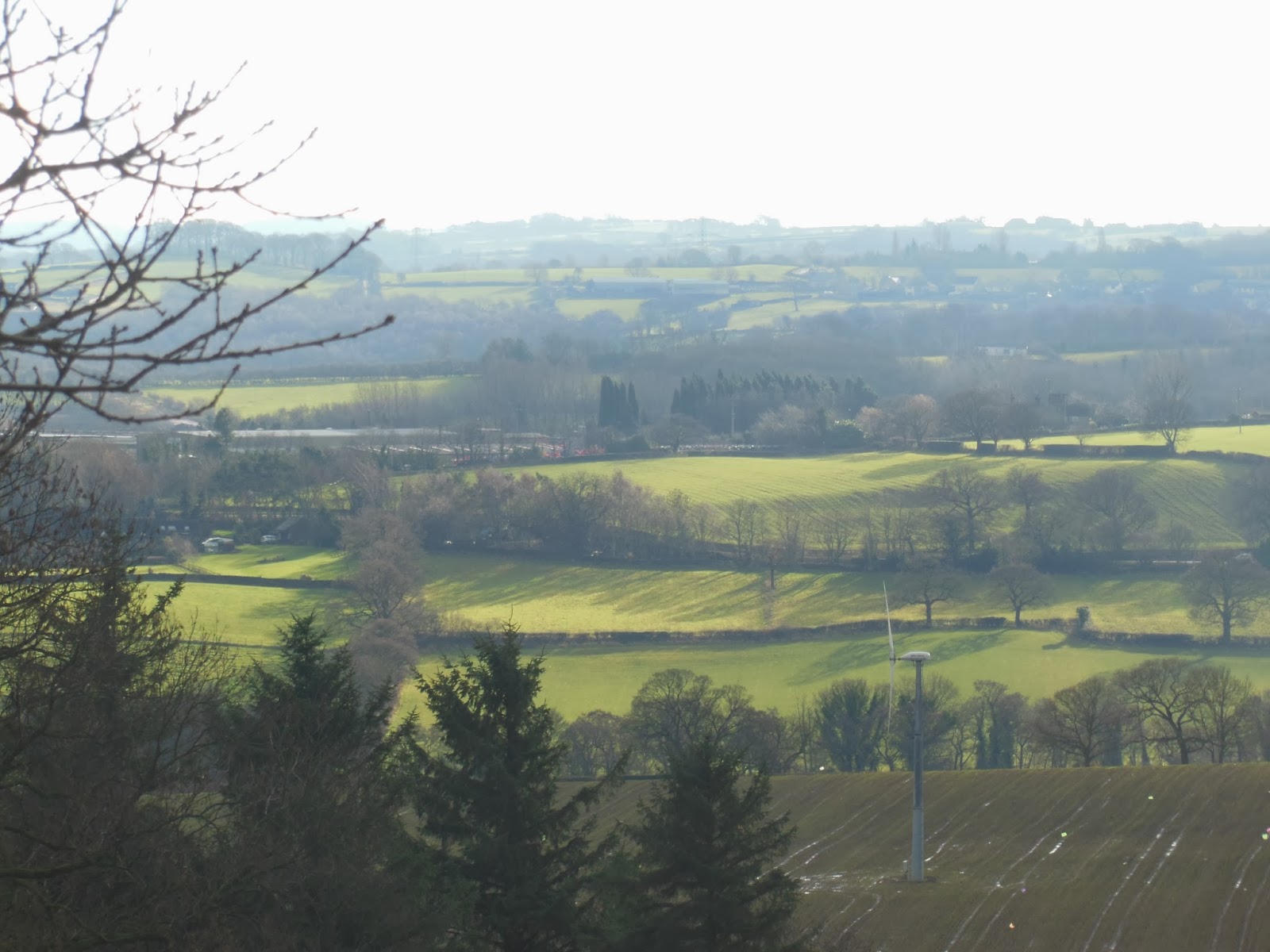 ... as evidenced by the fact that we could see the whole of Emley TV mast this time!! 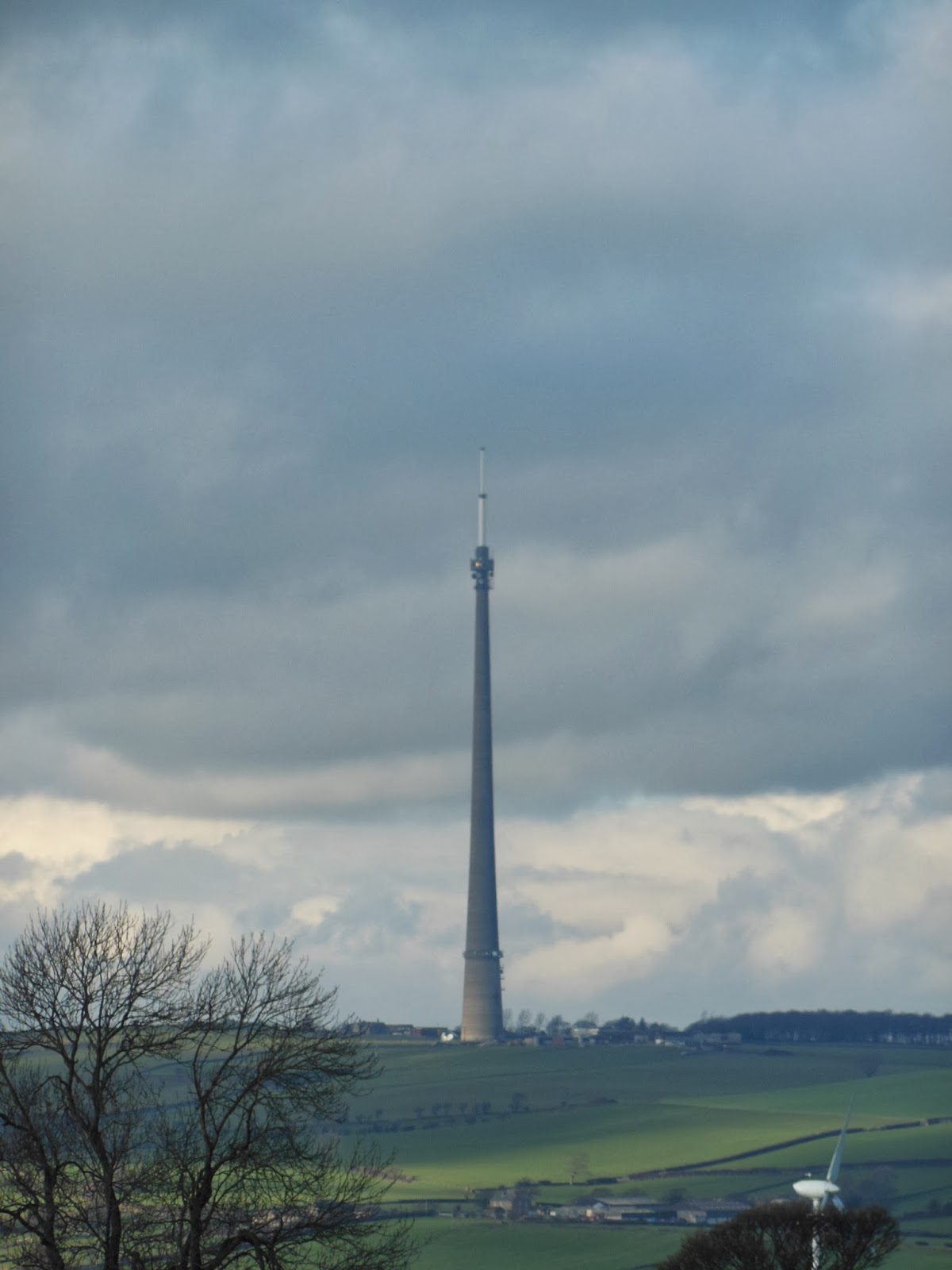 After a pub stop for refreshment and a loo stop, we made our way back to the village. 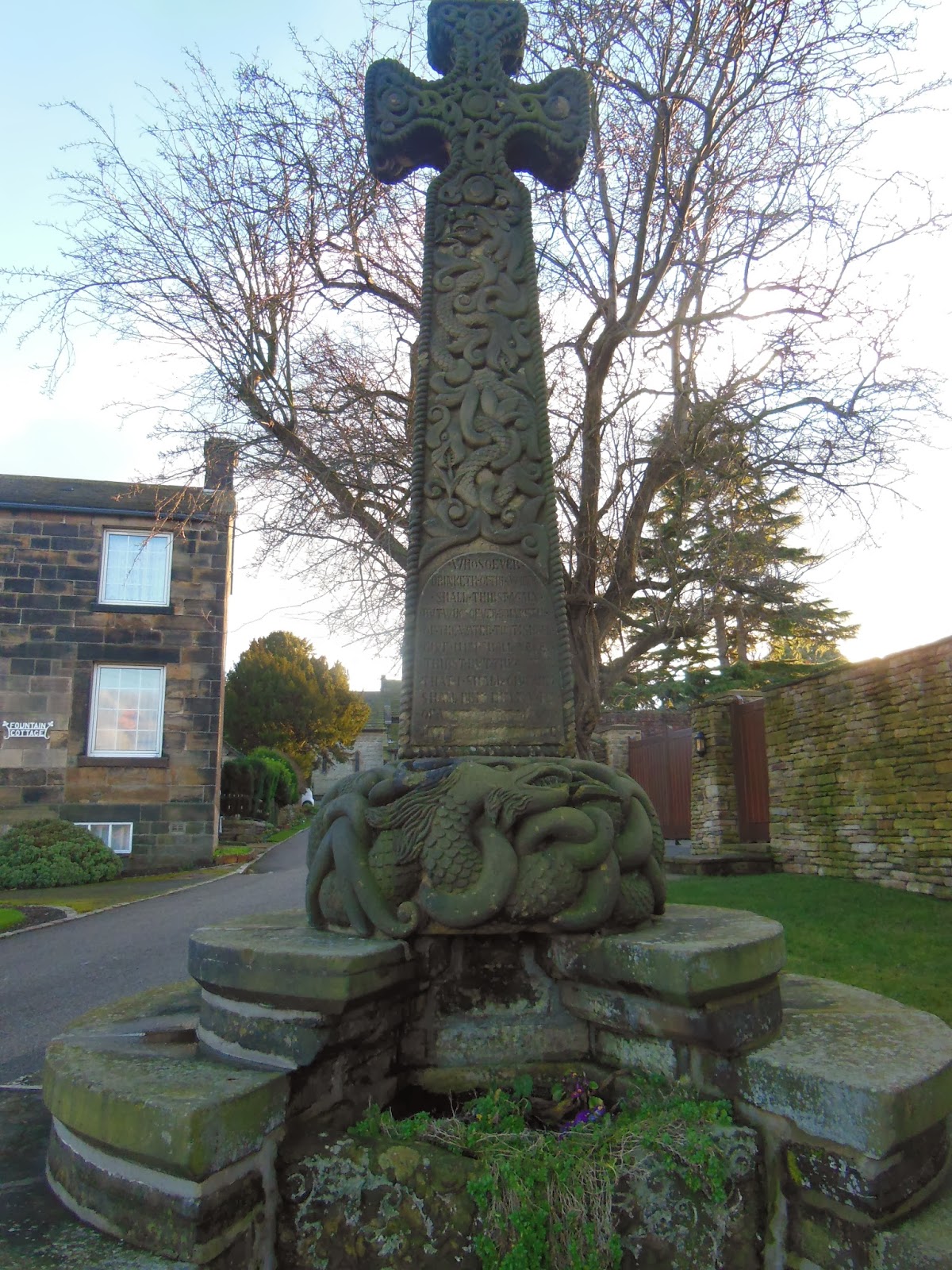 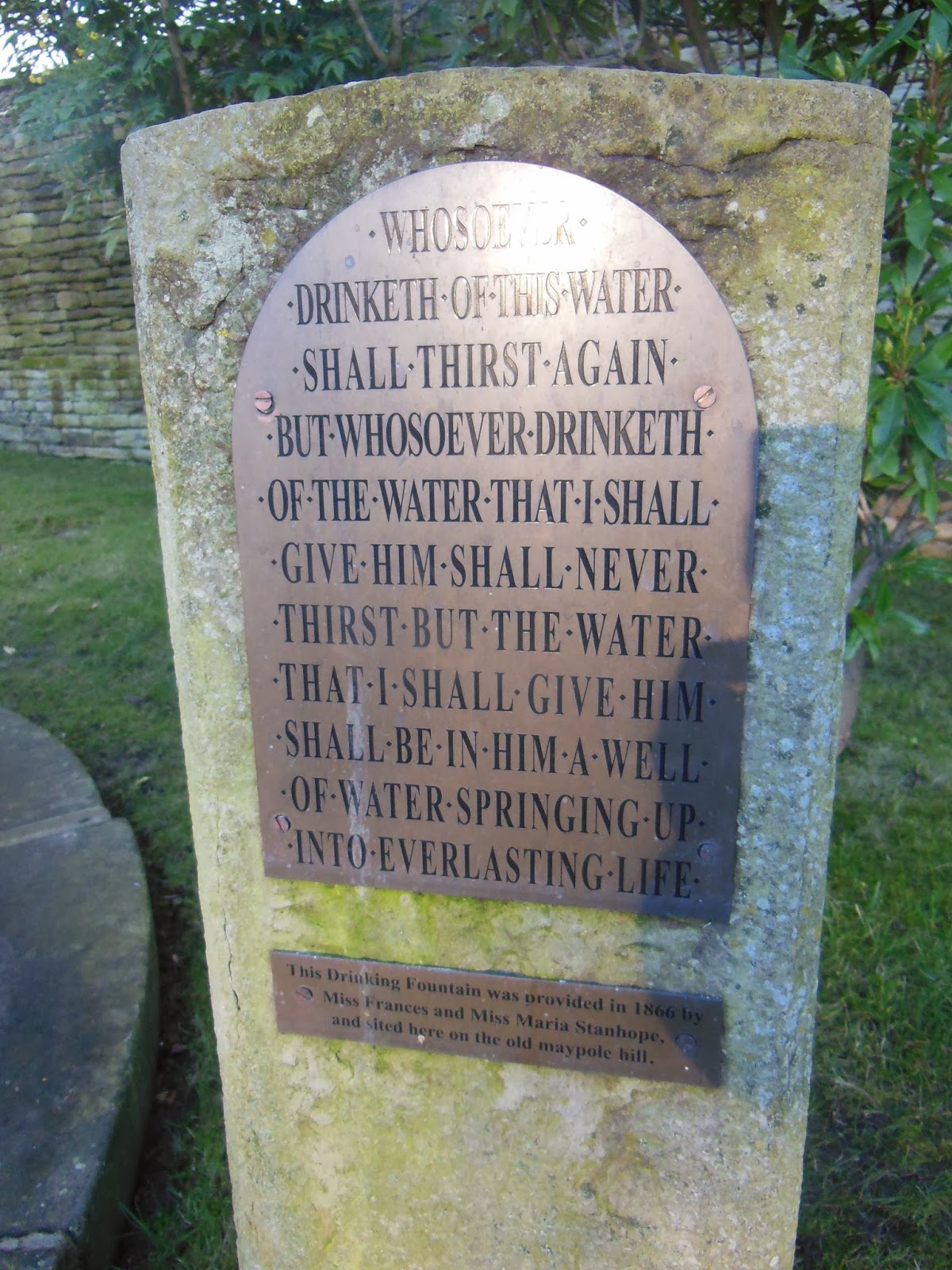 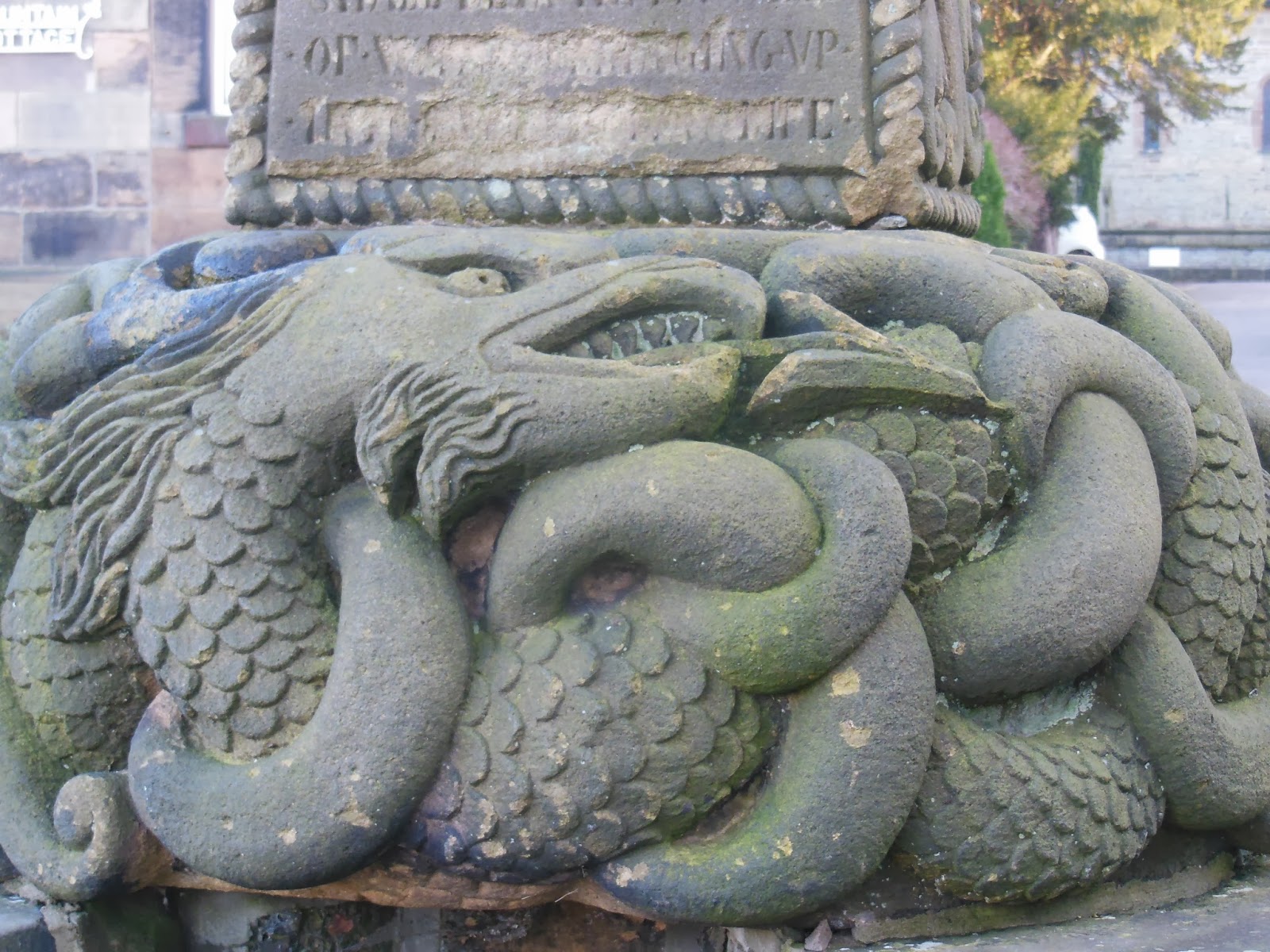 I can honestly say that we will join them again - we had such a great time.
Posted by Diane at Tuesday, January 21, 2014

What a lovely way to get out and see new places and meet new people! xx

That was a great thing to do, fun to try new things.

It is fun to walk in a group and to meet new like minded people. I walk with a group every Thursday morning.

Looks like a lovely walk, great to have found a really nice local group. Found the plaque about the army camp at Cawthorne interesting.

That does look like a really lovely group of people to be walking with Diane - some of them can look quite intimidating when you see them out and abou! Looks like a lovely walk too:)

Brilliant idea - a family walking group! So many I know set off in a determined, brisk manner - quite off-putting! As usual you have managed to find really interesting photographs, I love seeing where you walk. I can join you in my mind!

That looks like a good day out, Diane! The photos you took along the way are very interesting. I would love to join a walking group, but what with my dodgy knee at the moment and my temptation to lag behind and take photos I probably wouldn't be able to keep up with the others!!

Just caught up with your posts, hopefully the computer issue is sorted!
A family walking group is such a lovely idea. Your walk looked lovely.
Really liked the YSP pot. The Angie Lewin work is stunning and I really liked the Network sculpture
Lisa x

So lovely to see your walk photographs.xx