A visit to London

I had noticed earlier in the year that the Basketball team that we follow were playing in London between Christmas and the New Year, and as we were all going to be off work, I thought a trip to the capitol would be nice.  I booked early enough for it to be very cheap indeed, so off we went. 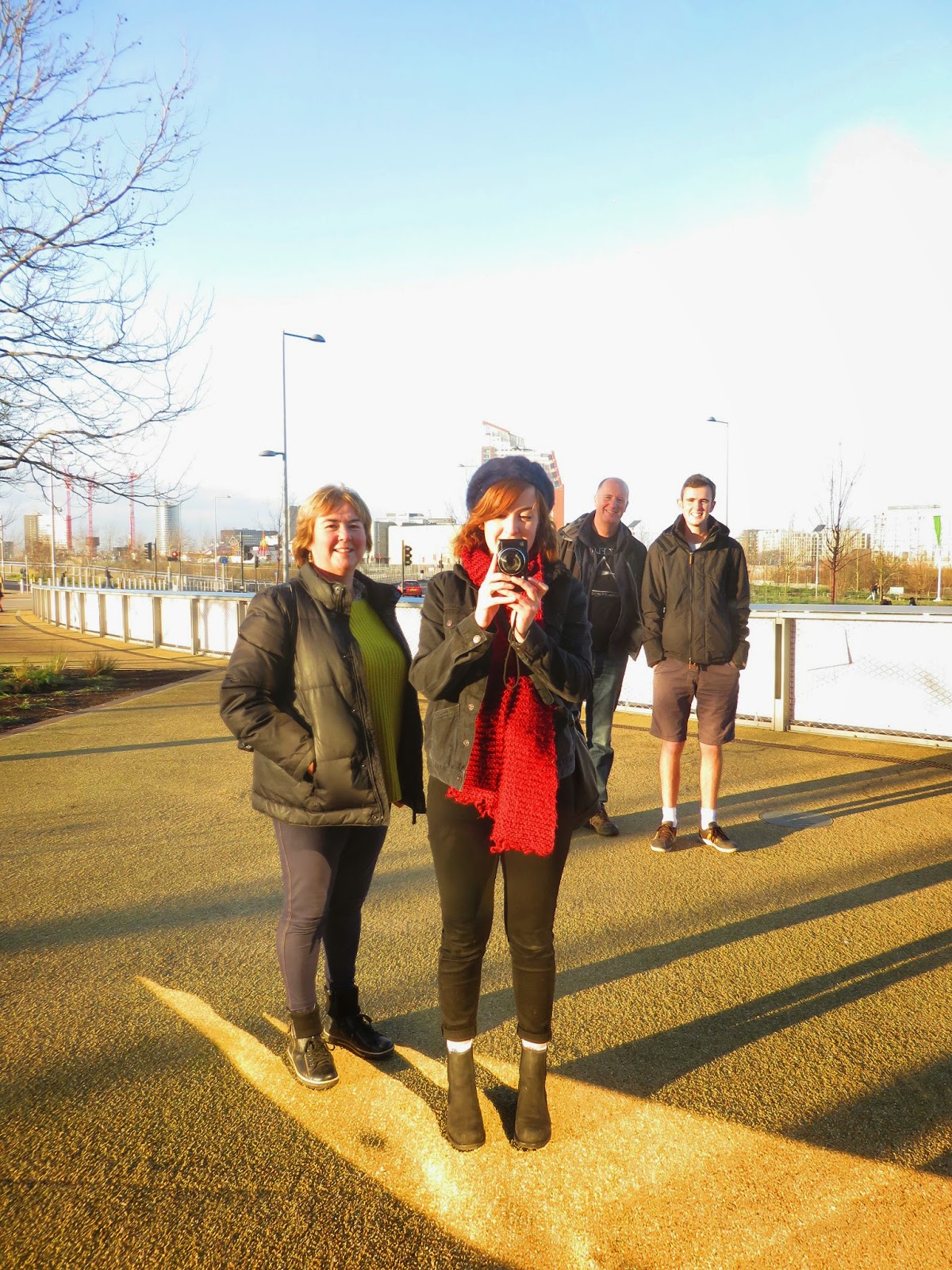 It's ages since we went anywhere en famille! 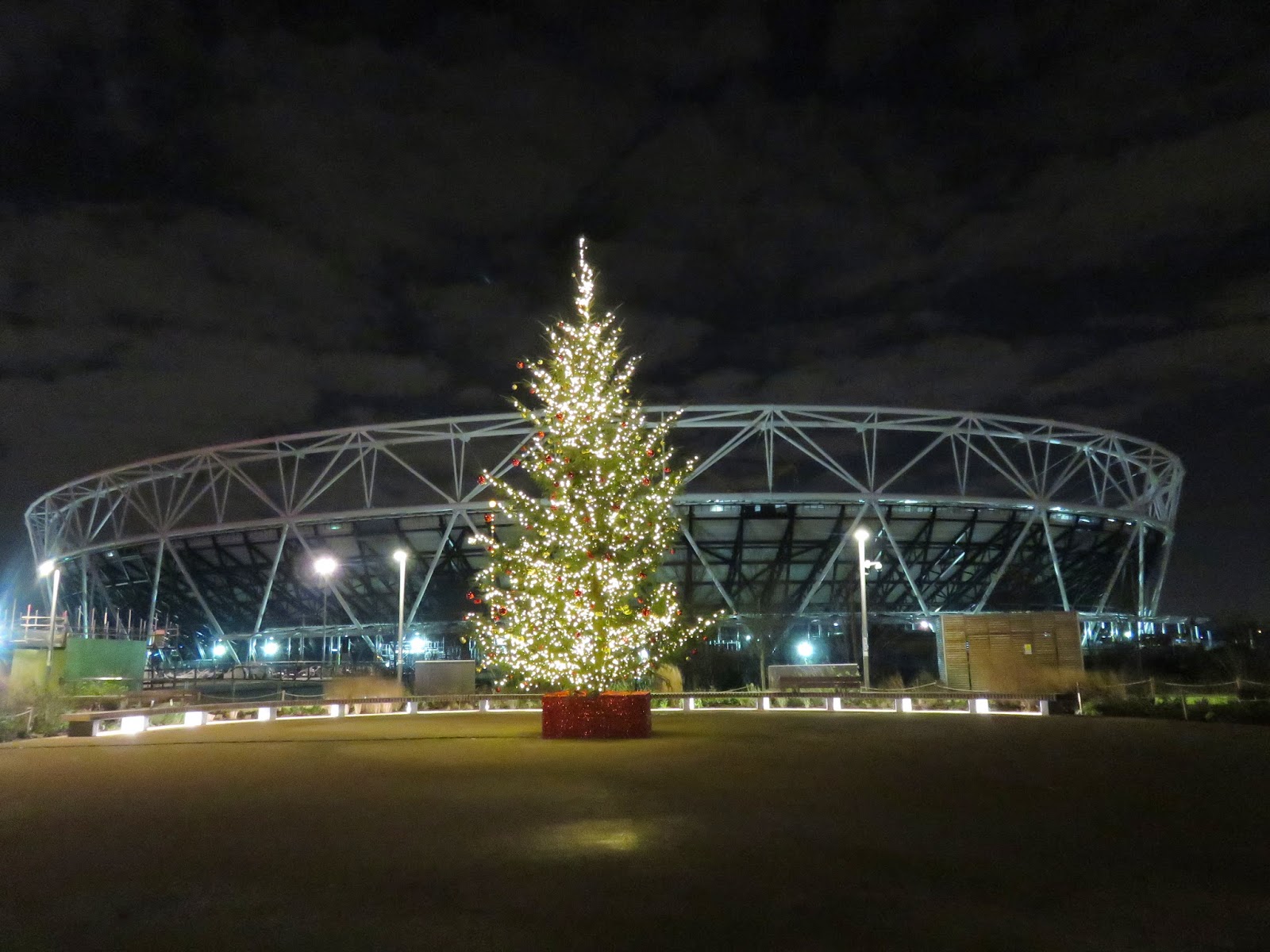 The game was held at the Olympic park where we had been before, so we knoew our way around. 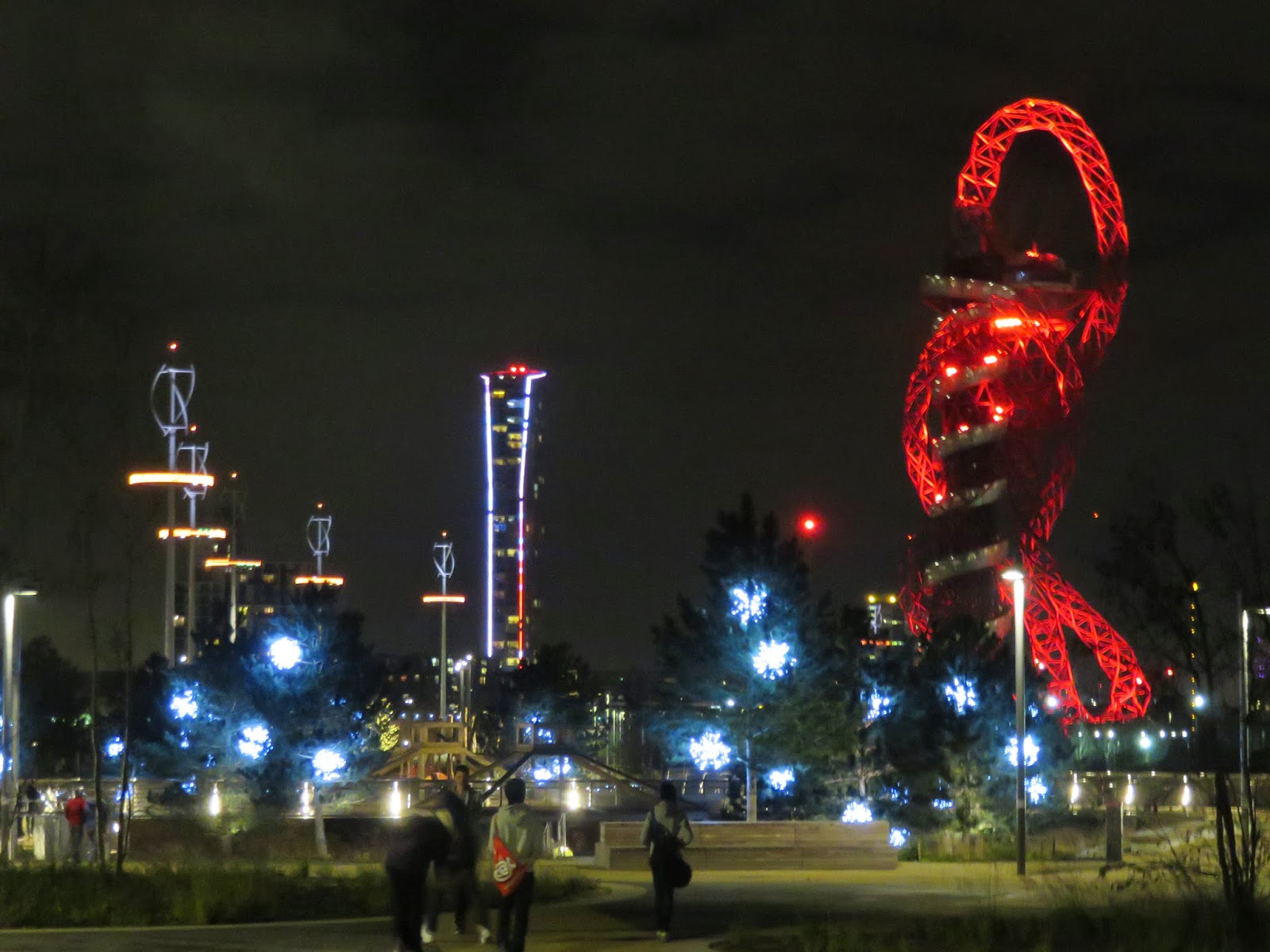 The next day, we caught the tube into Liverpool Street and began our mamouth trek/sightseeing tour, trying to fit far too much in as usual! 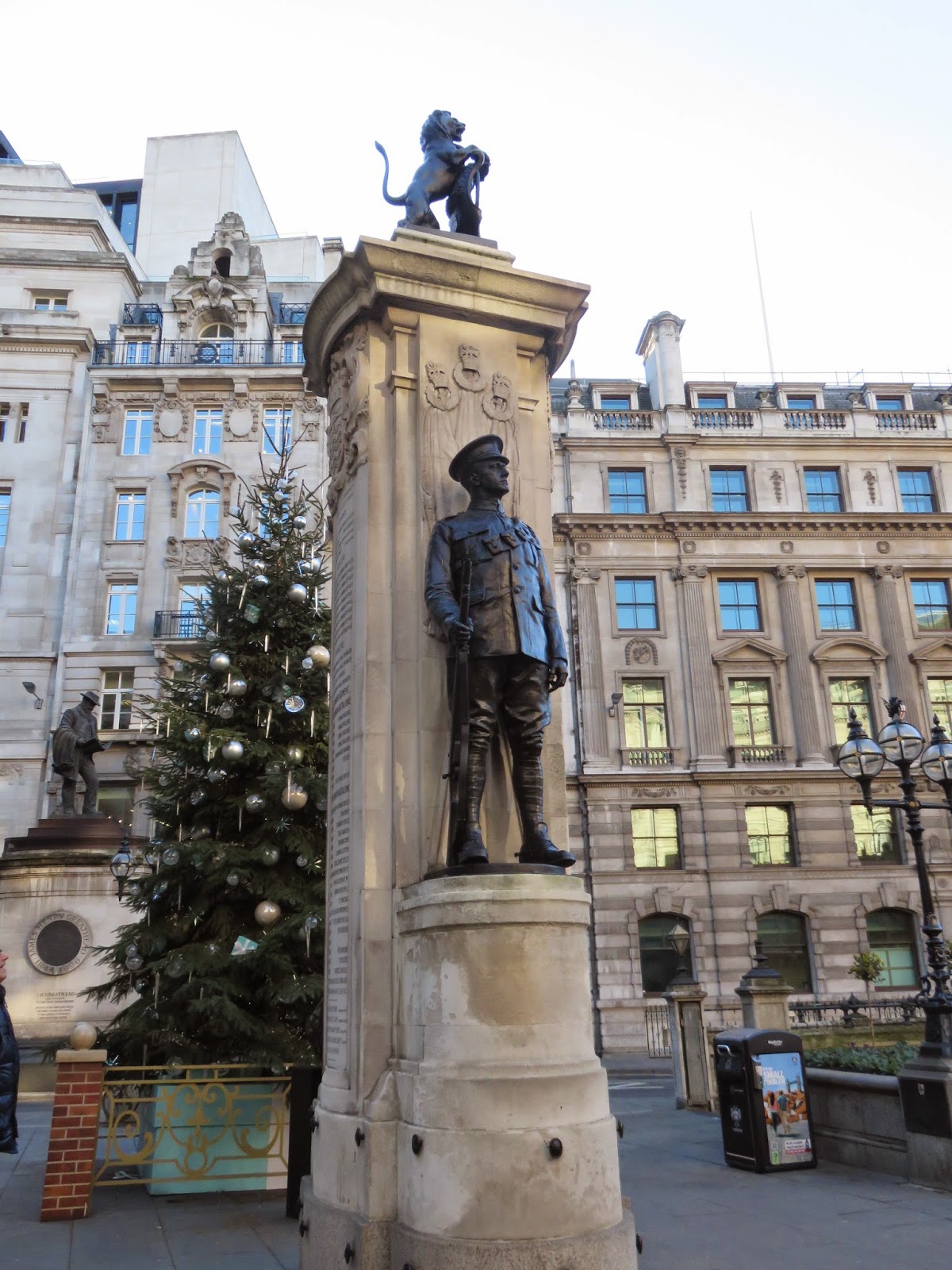 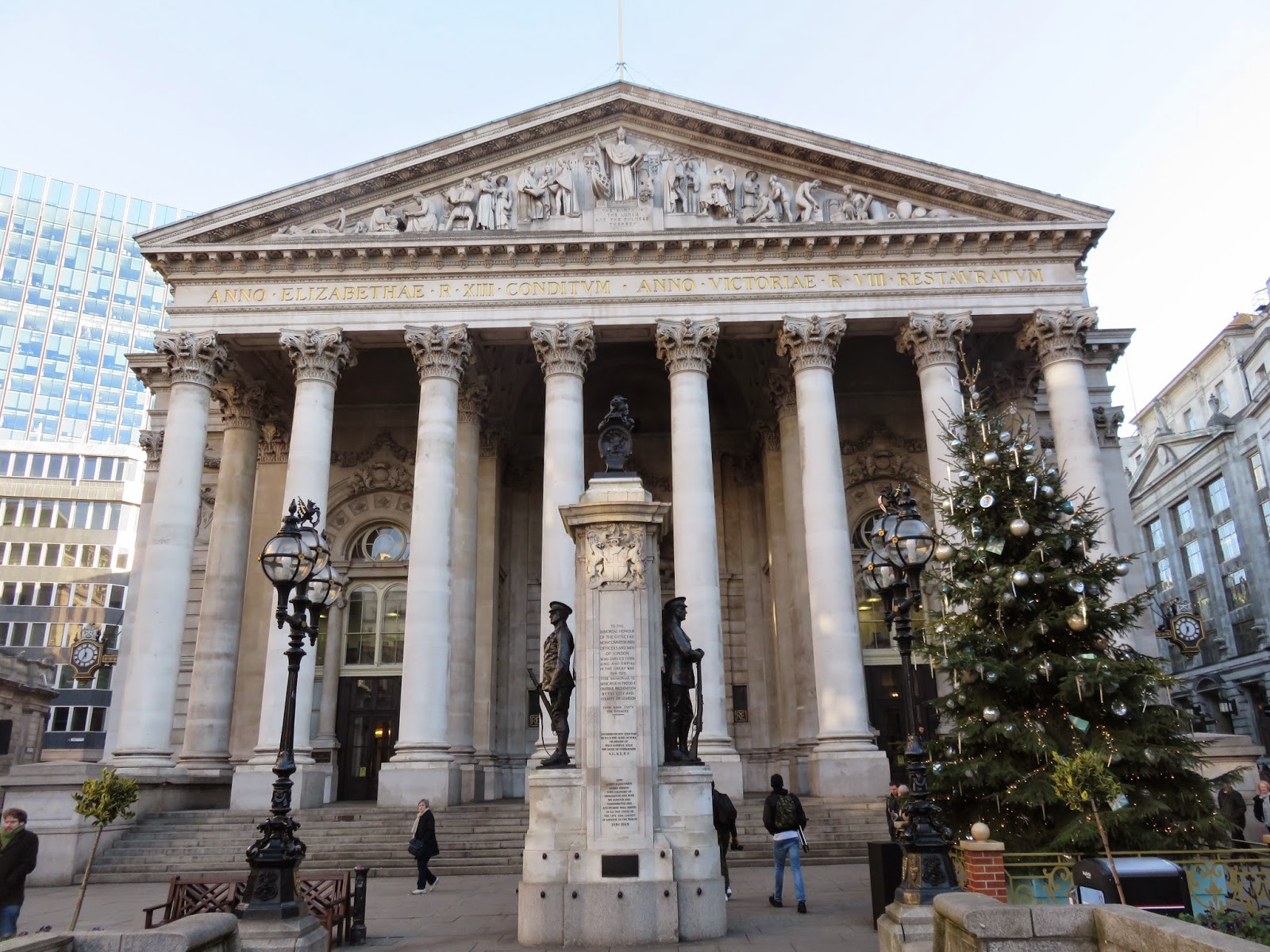 We saw quite a bit of this little chap dotted about the city. 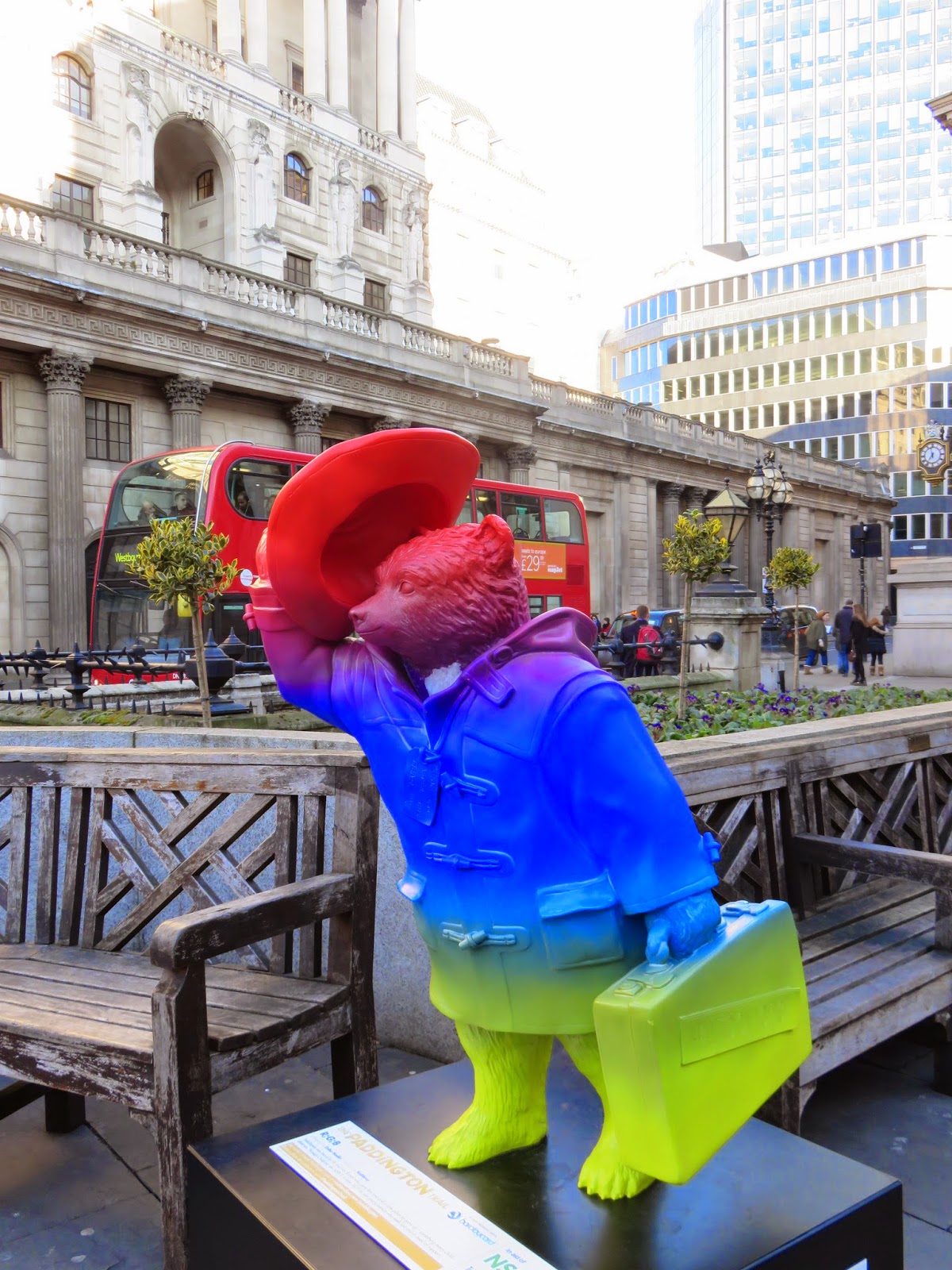 The Children of the Kindertransport - in gratitude to the British people who took in 10,000  mainly Jewish unaccompanied children from Europe in World War 11. 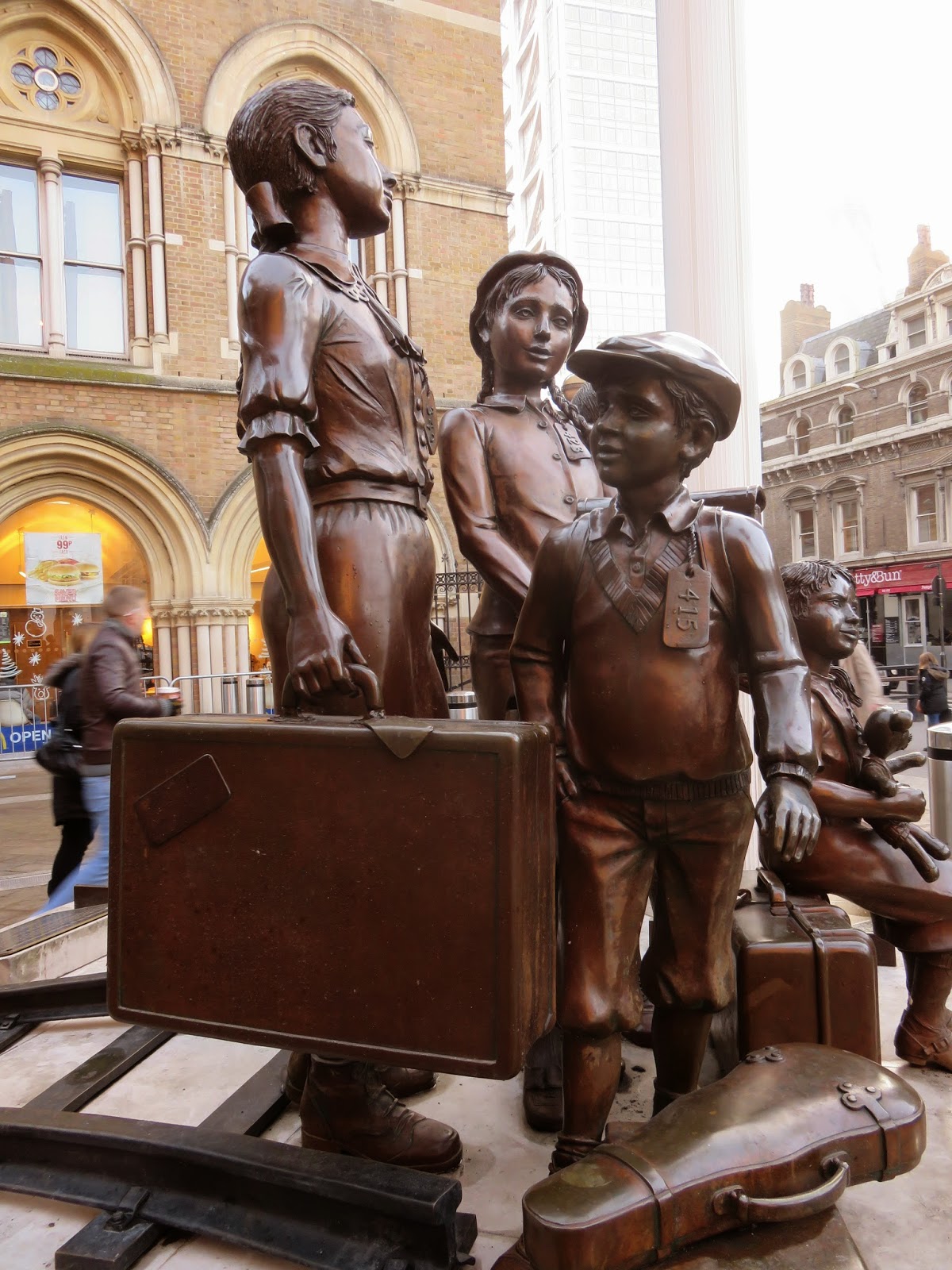 Leadenhall market - been on my "list" for a while.  As I suspected, great building but don't like what they have done with it. 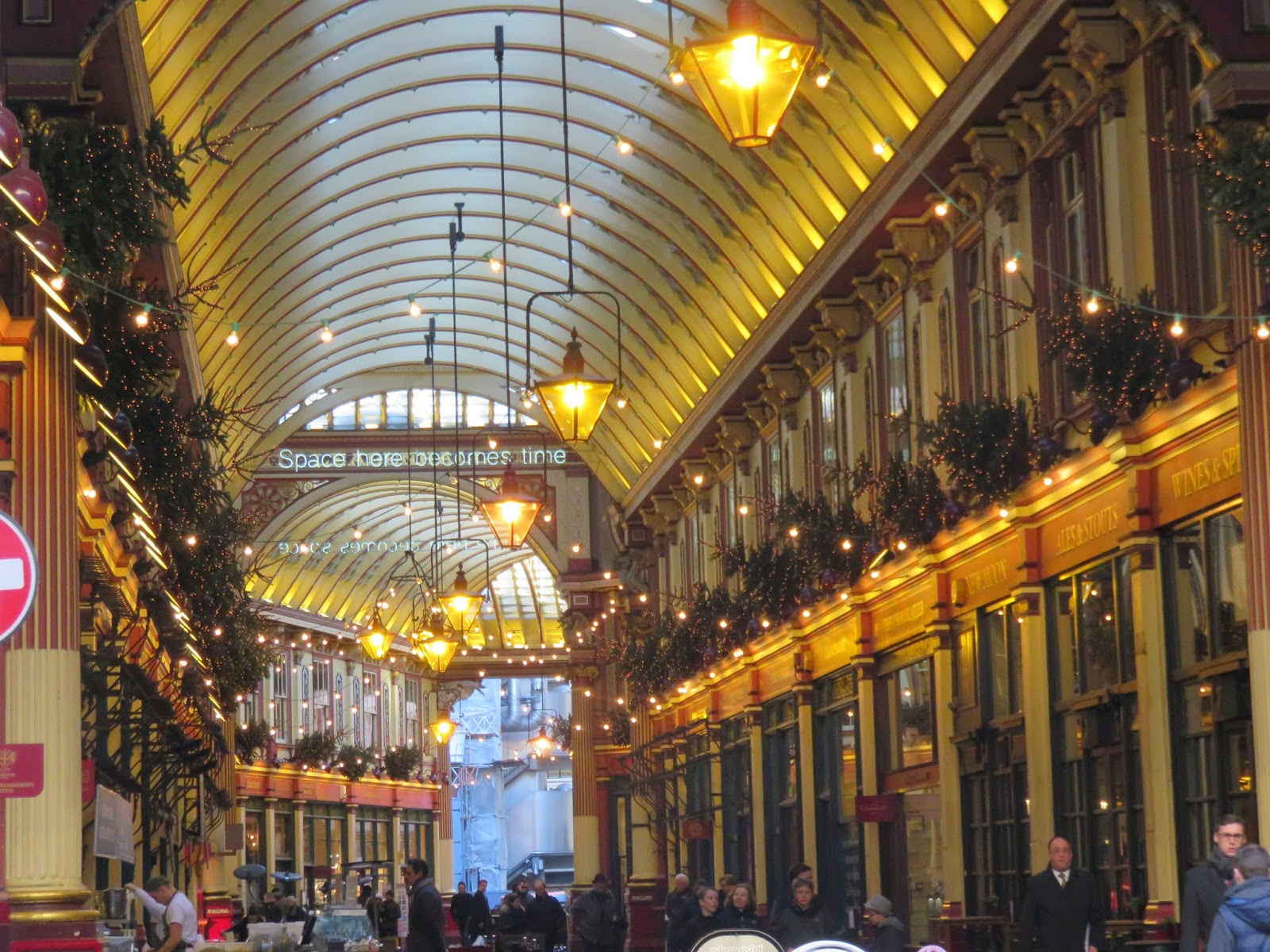 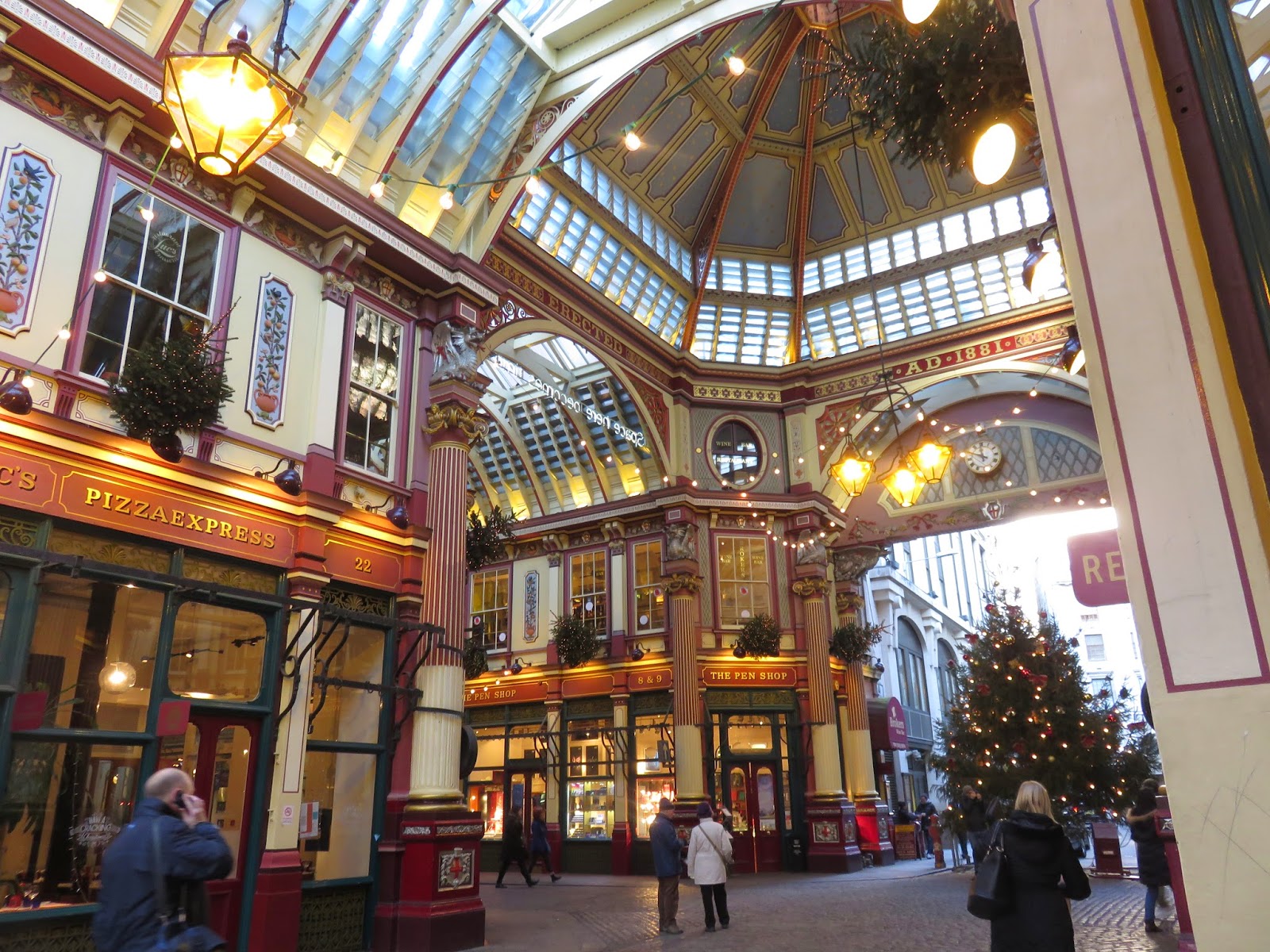 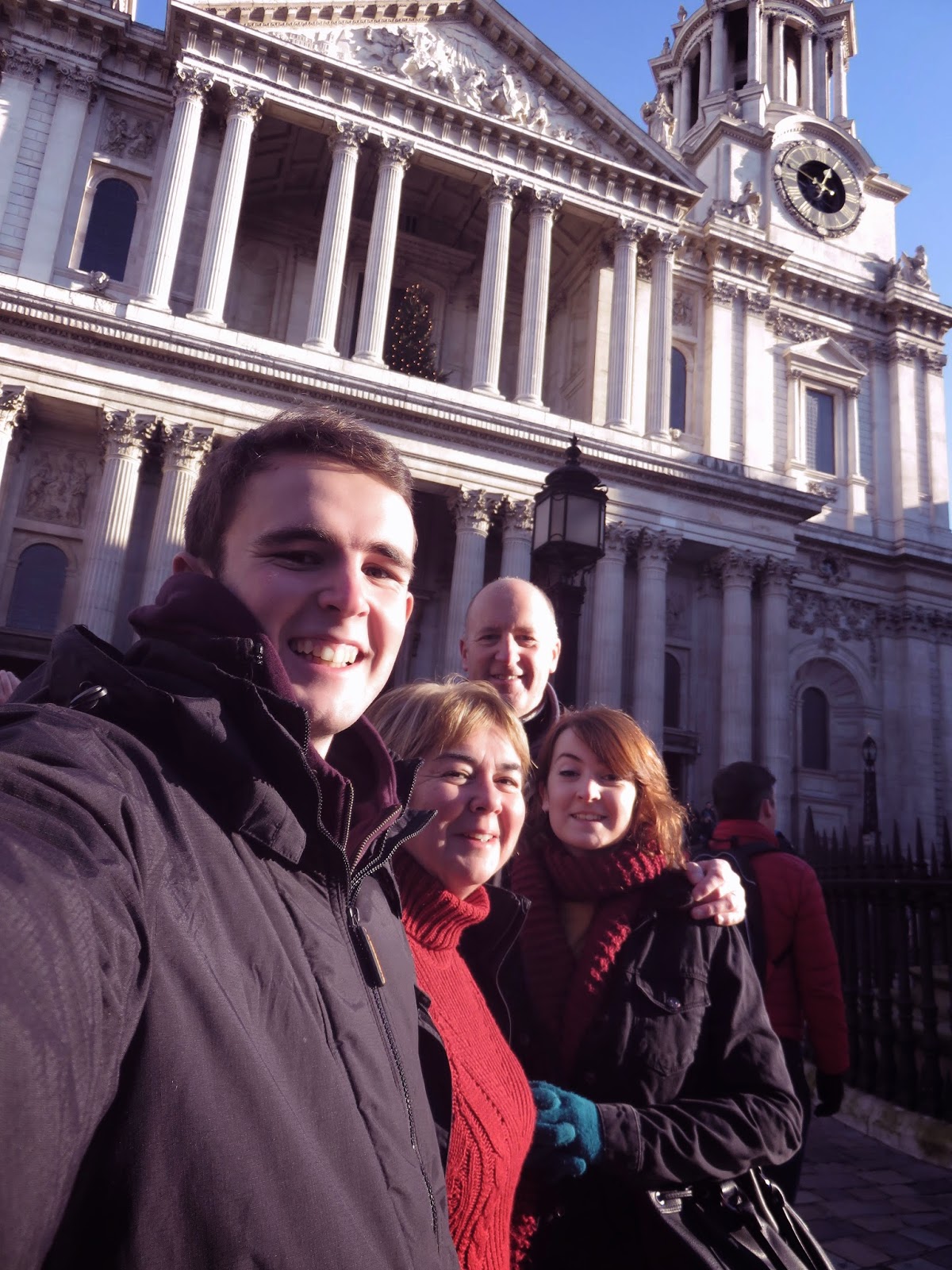 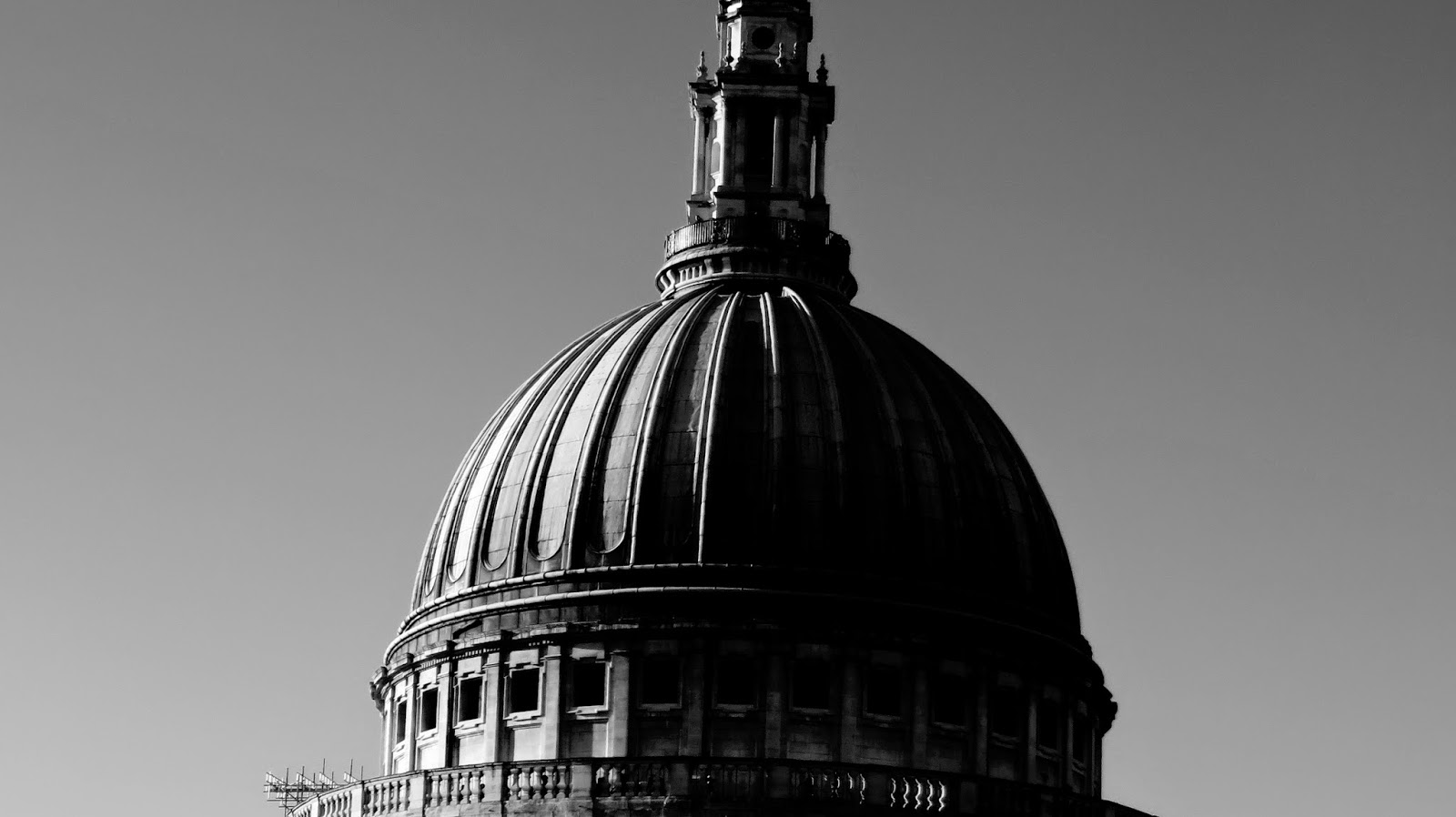 As you can tell, the weather was extremely kind to us. 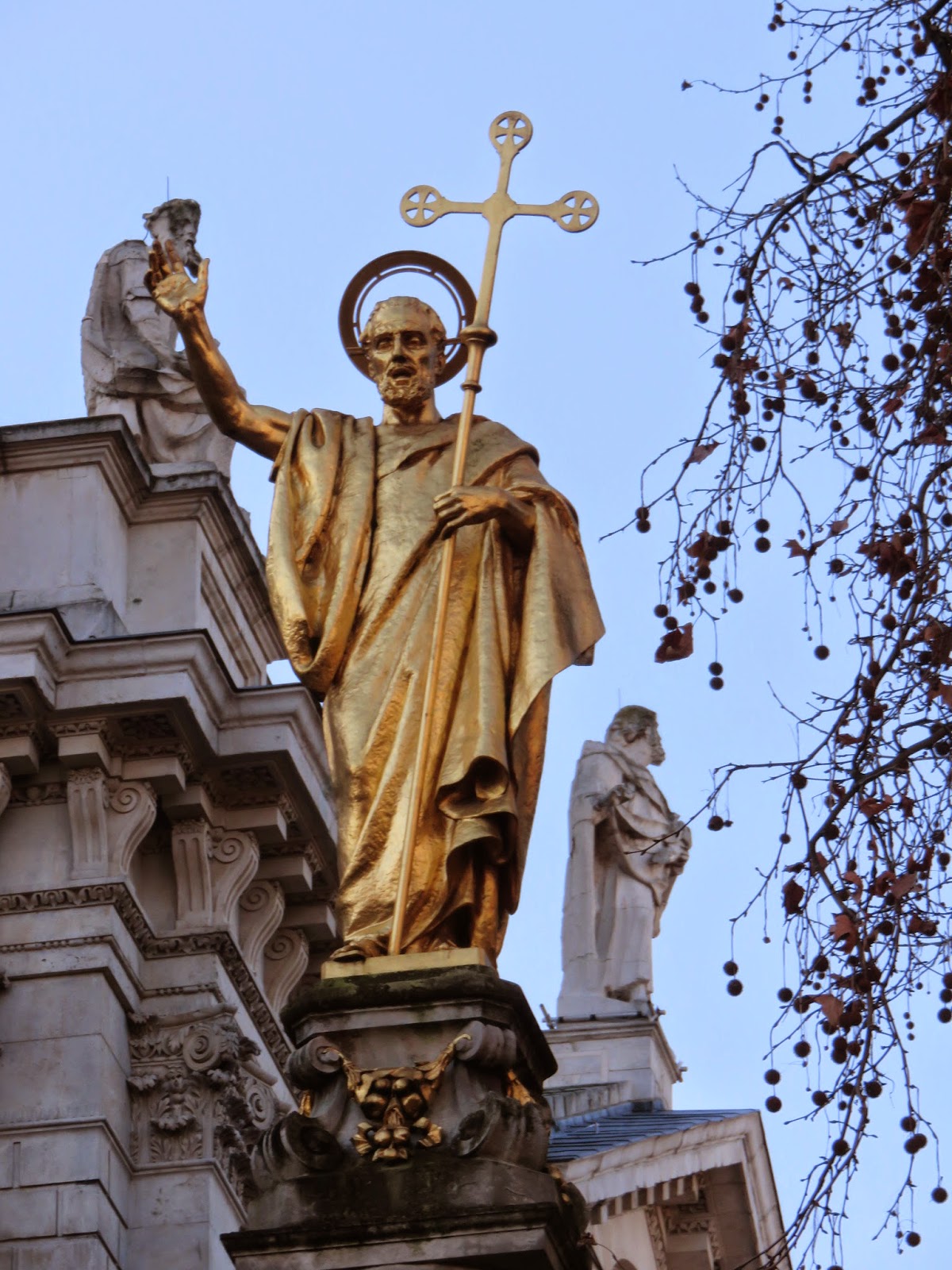 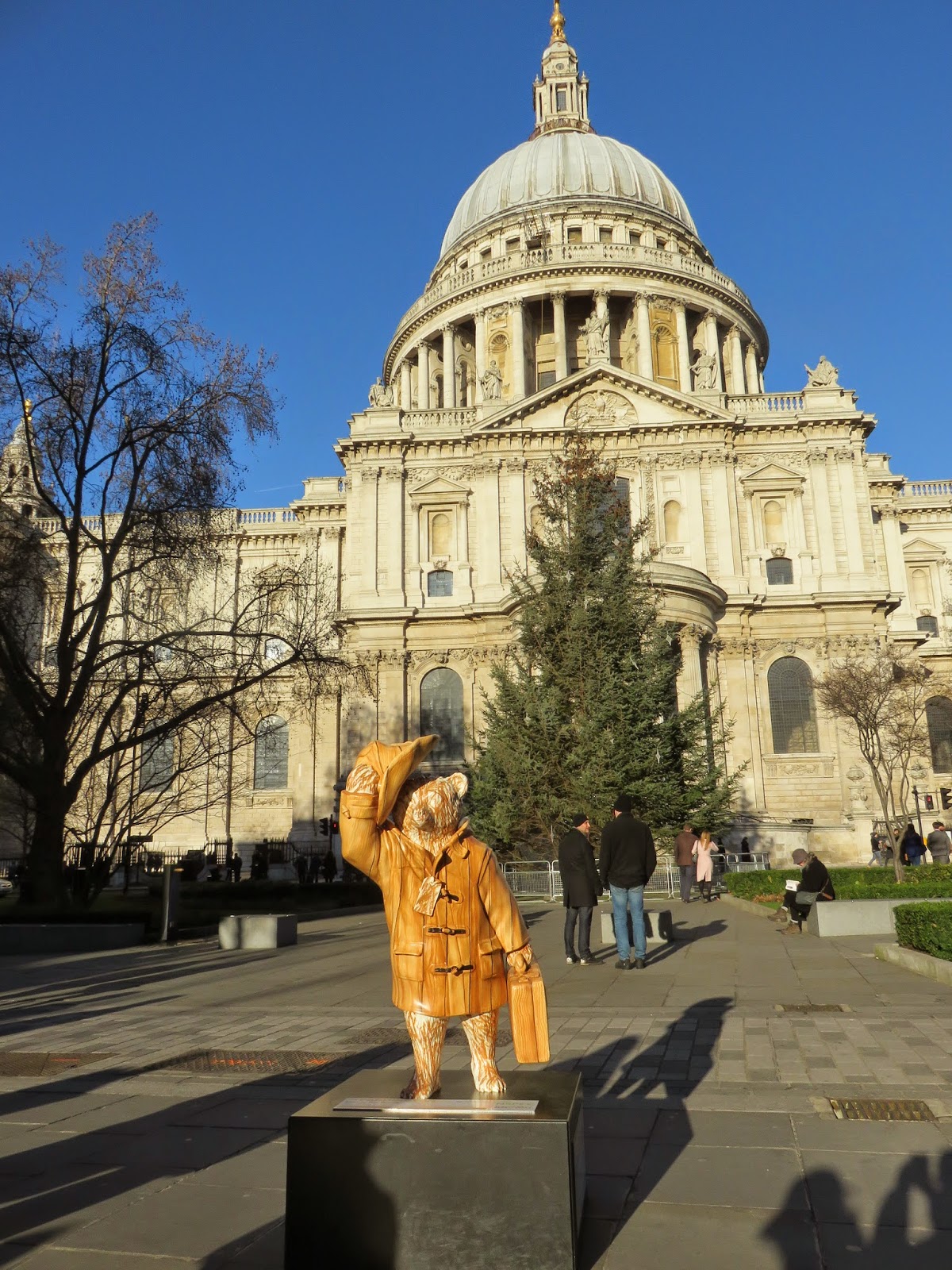 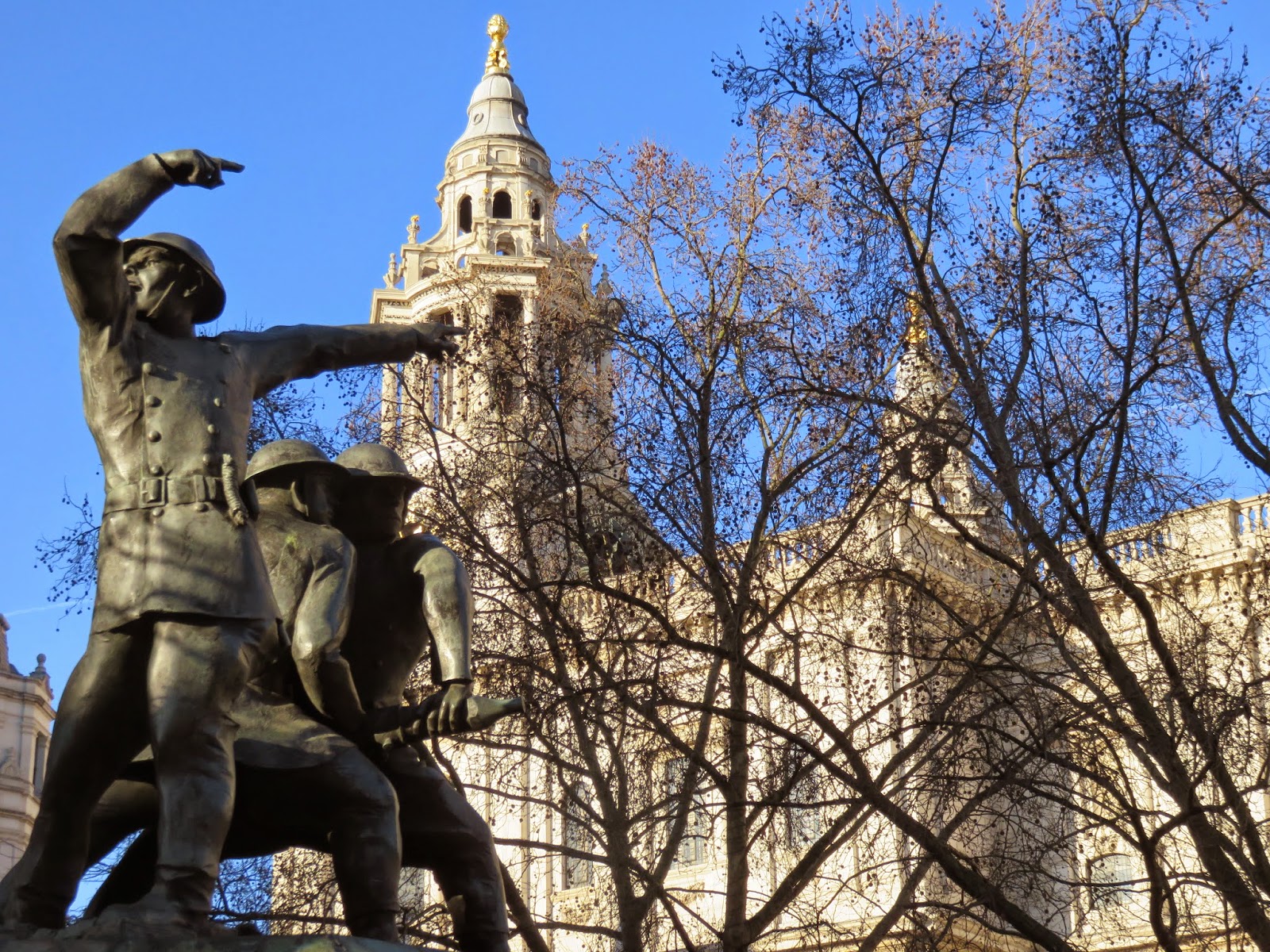 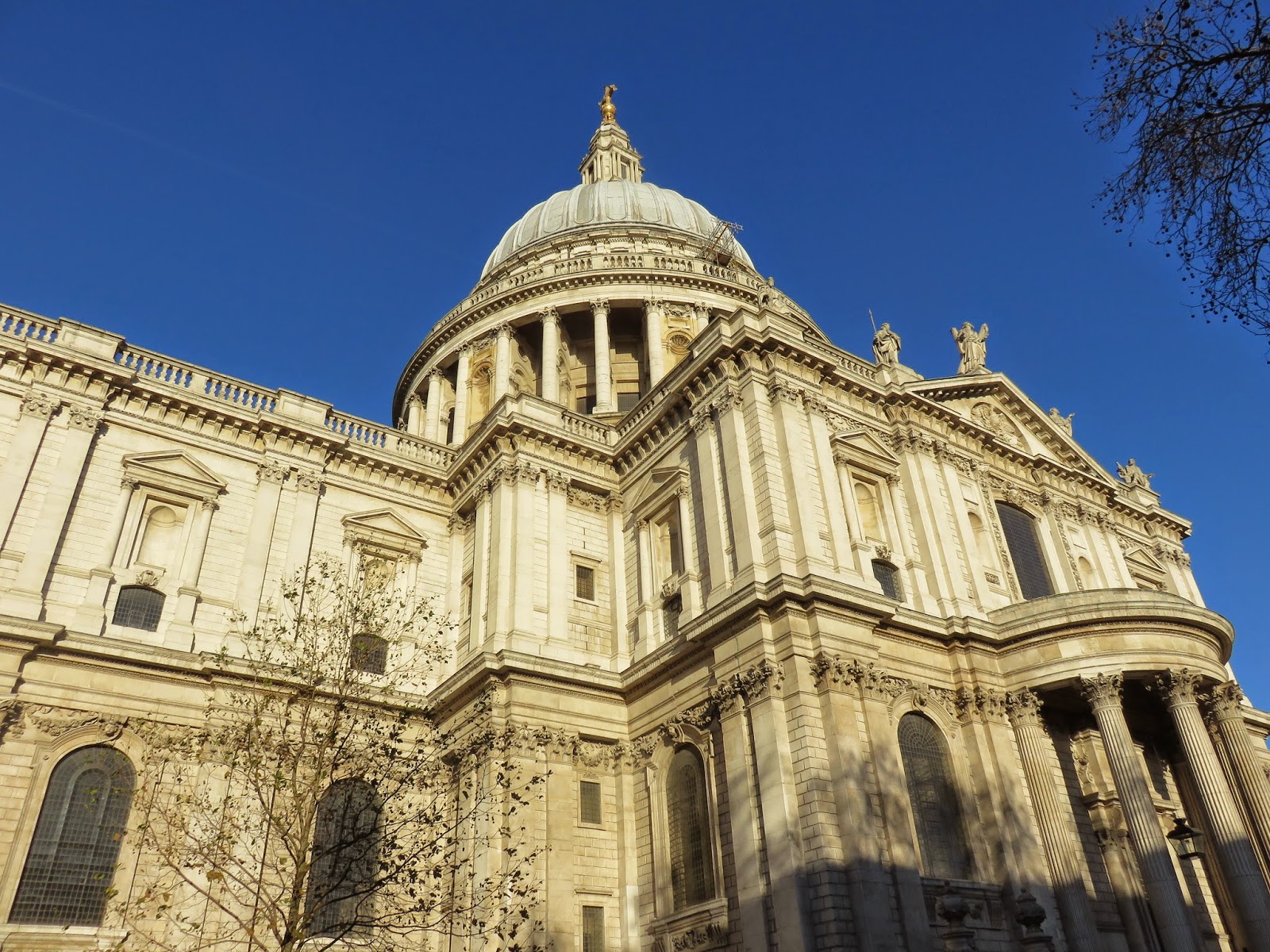 We fitted in a whirlwind tour of the British Museum - it really needs a couple of full days to do it justice and it was very busy... 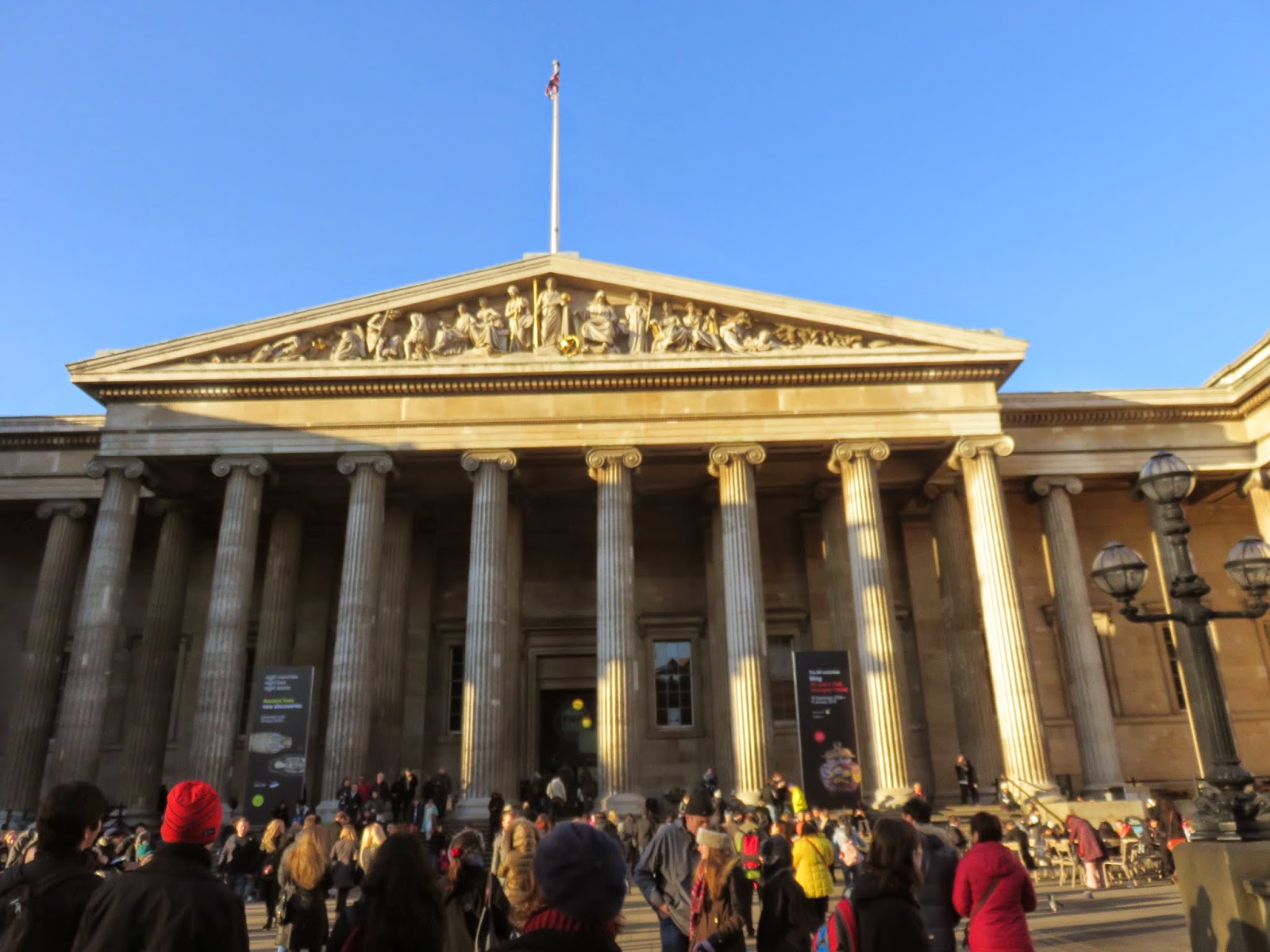 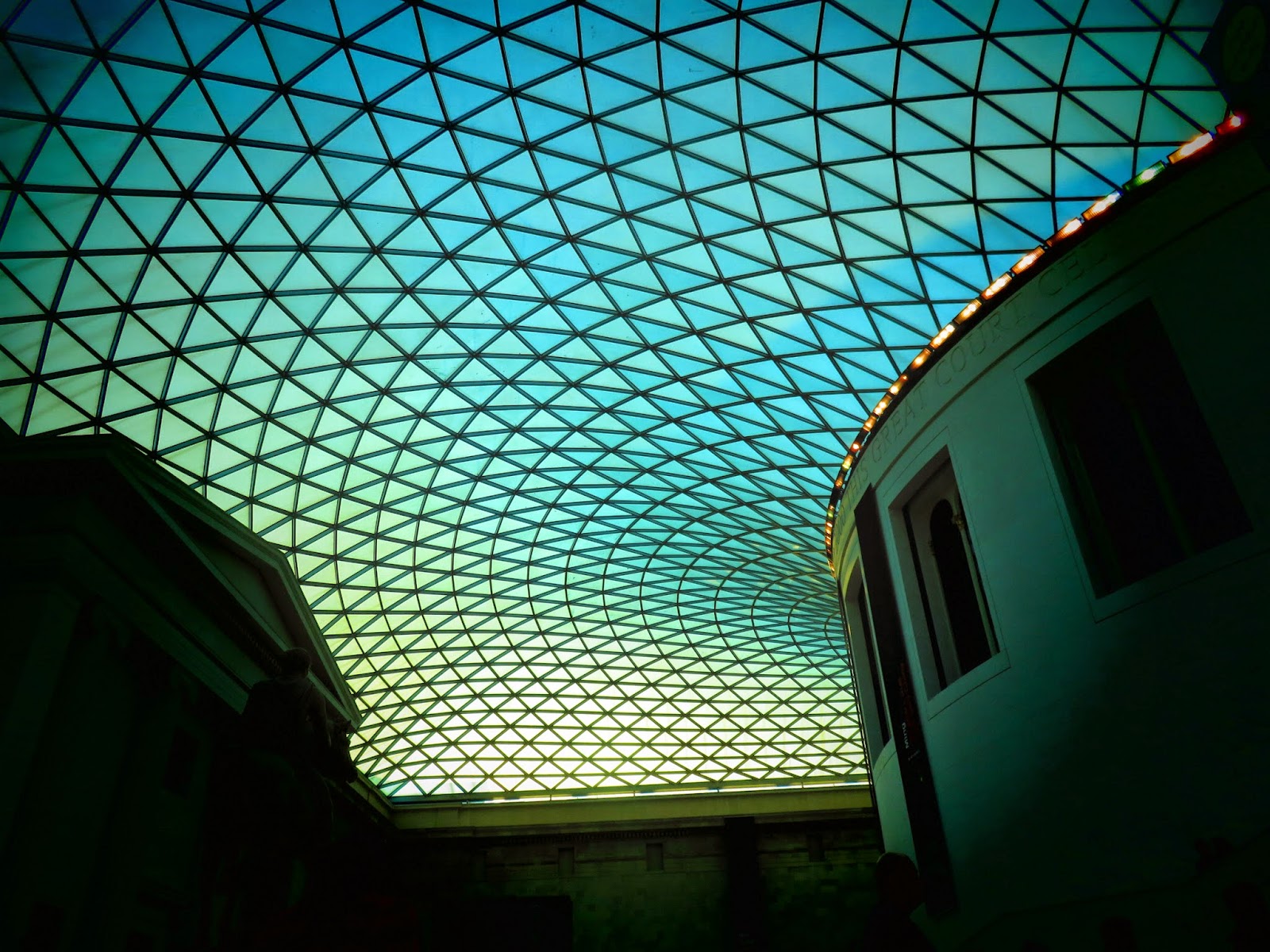 but we many to get a great flavour of it's many ancient and wonderful treasures. 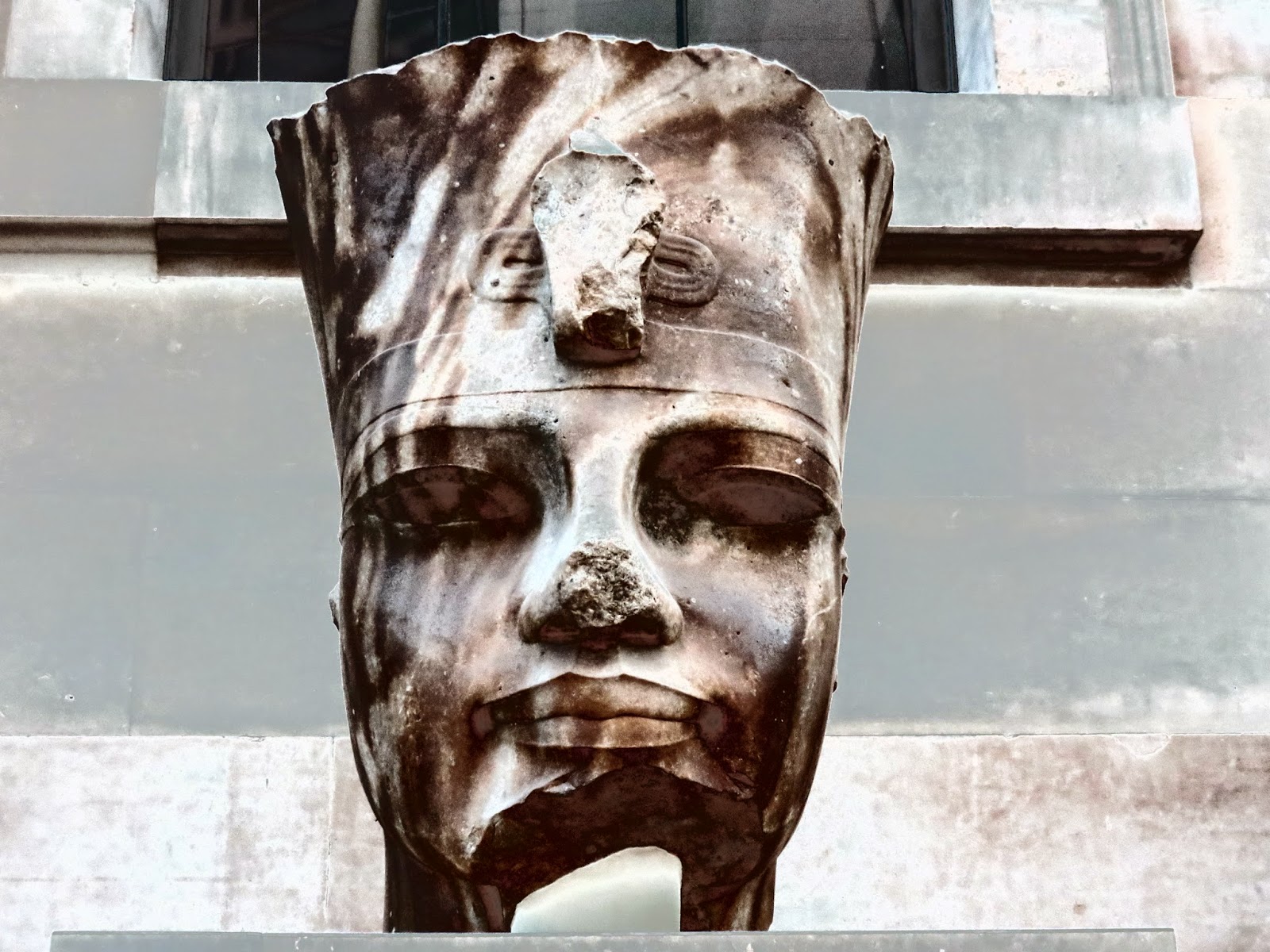 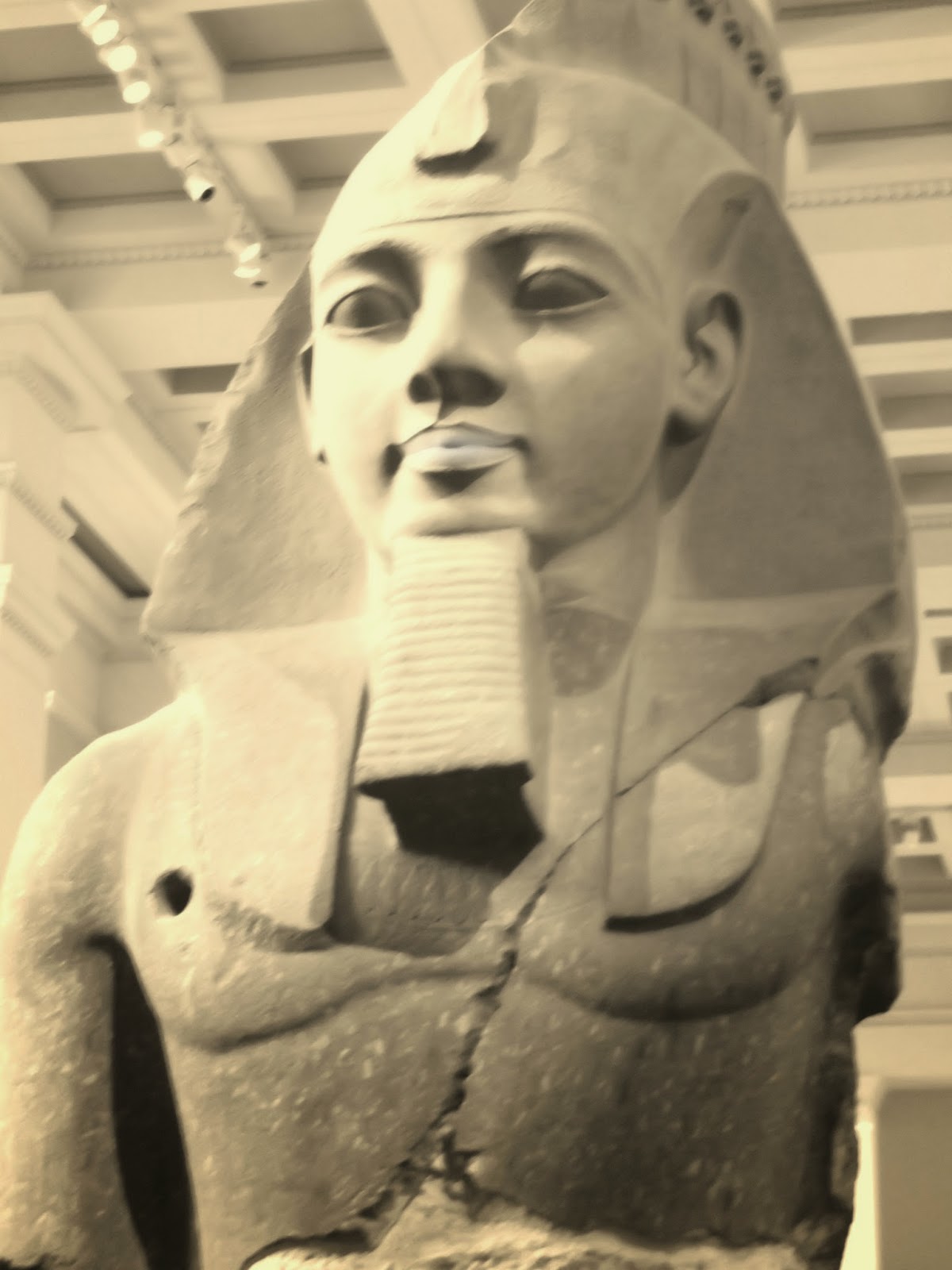 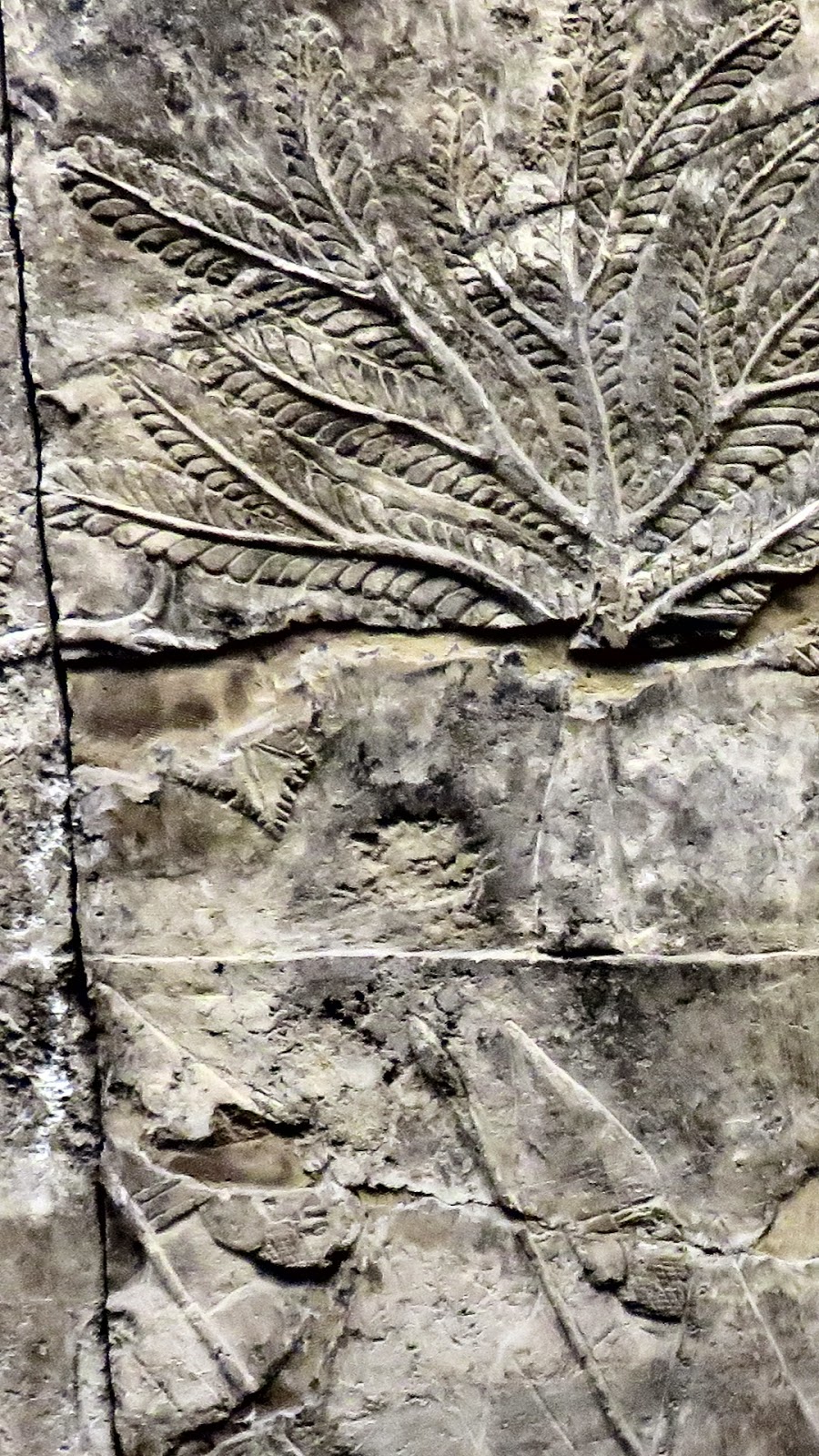 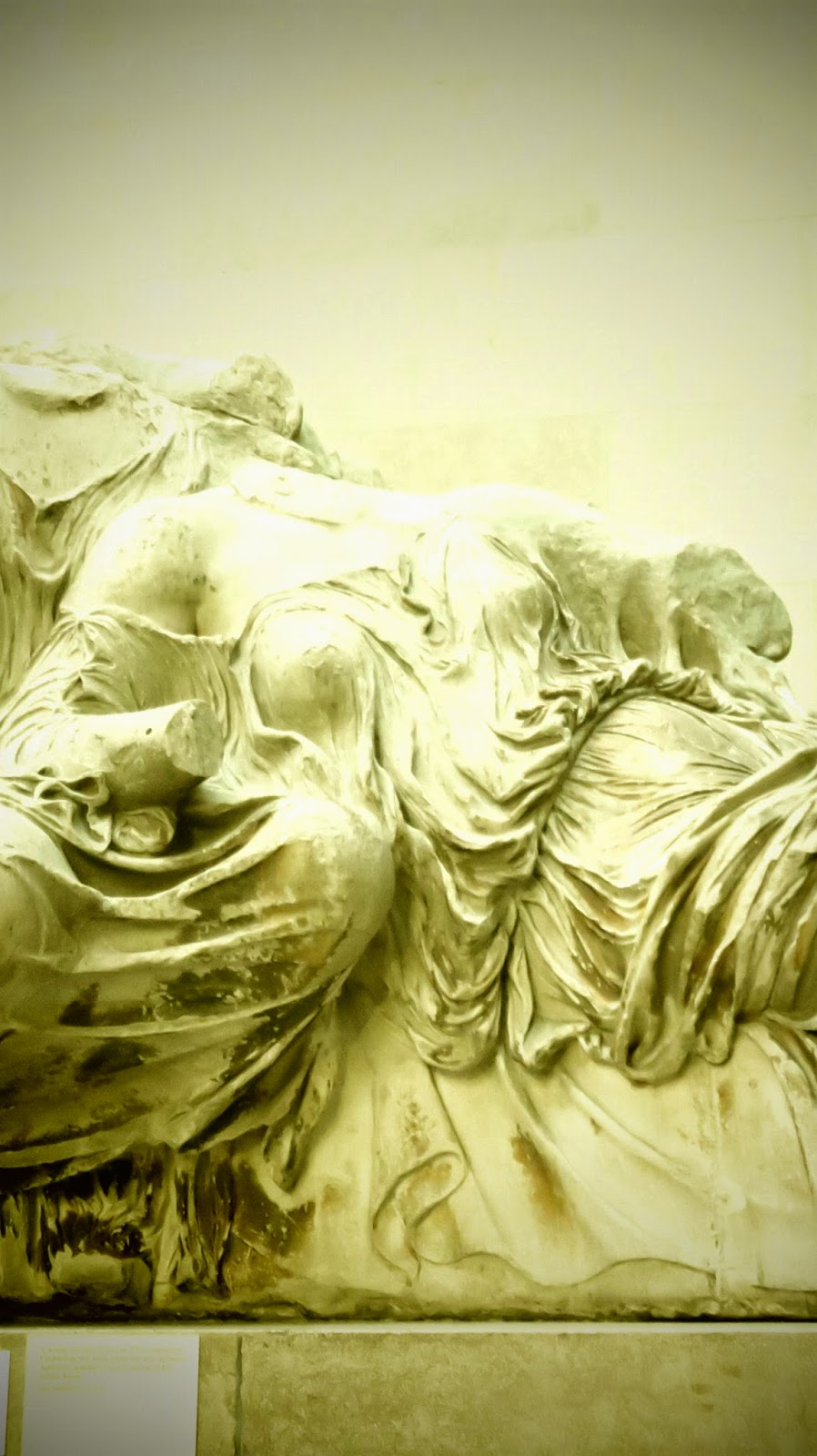 We took a tour around the touristy bits of the West End as the young man has not done this since he was very small and could not remember much of it. 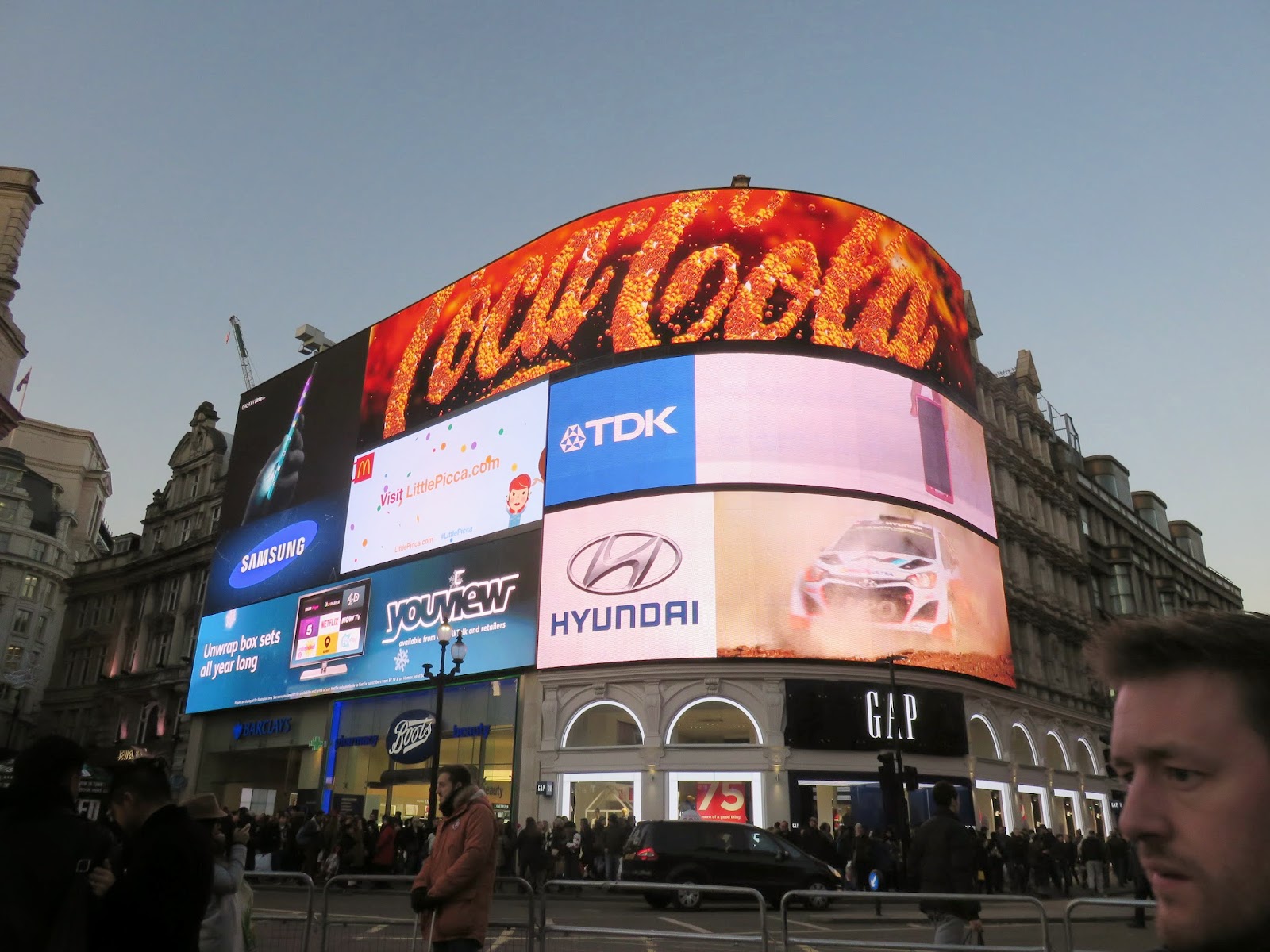 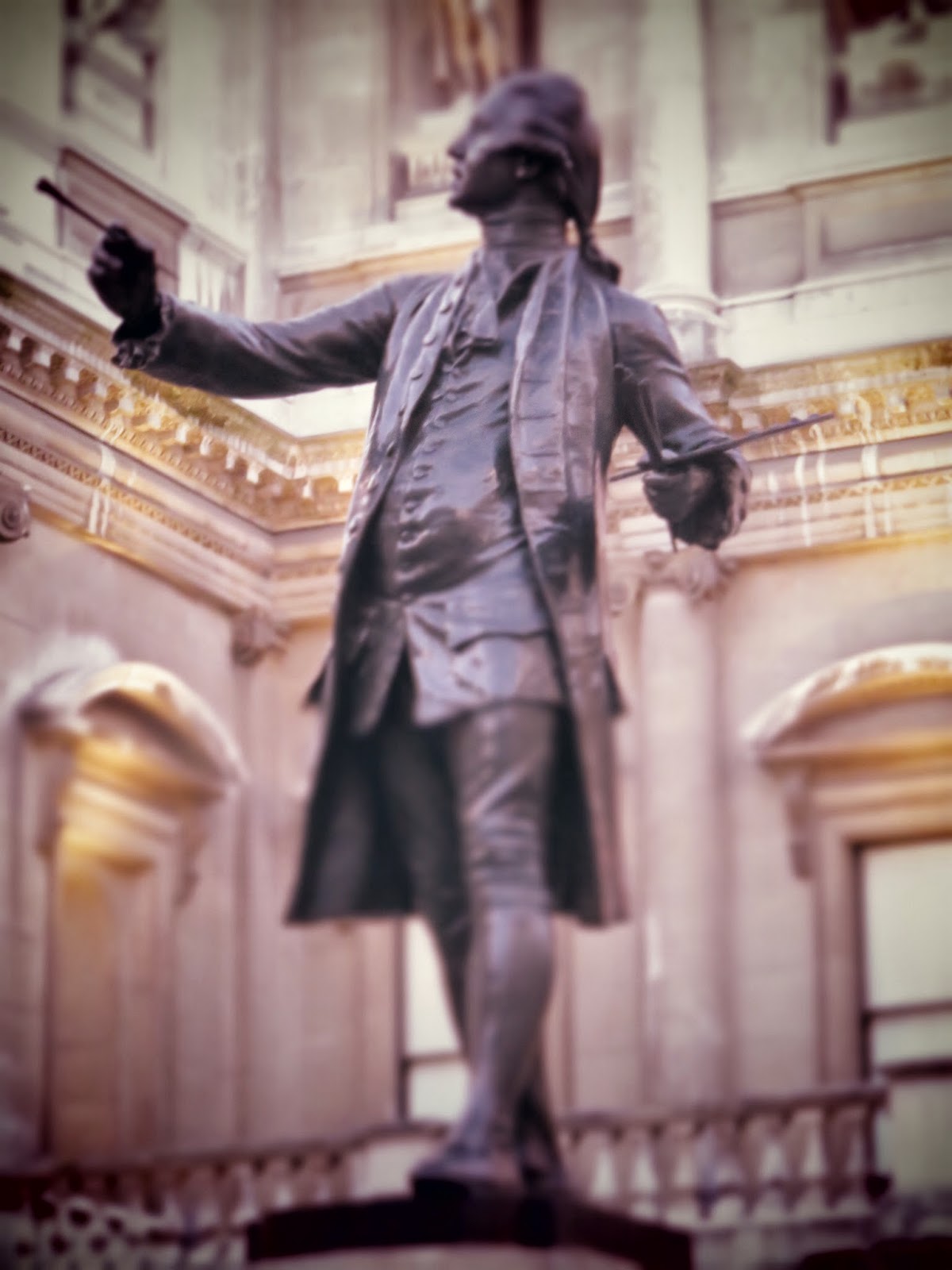 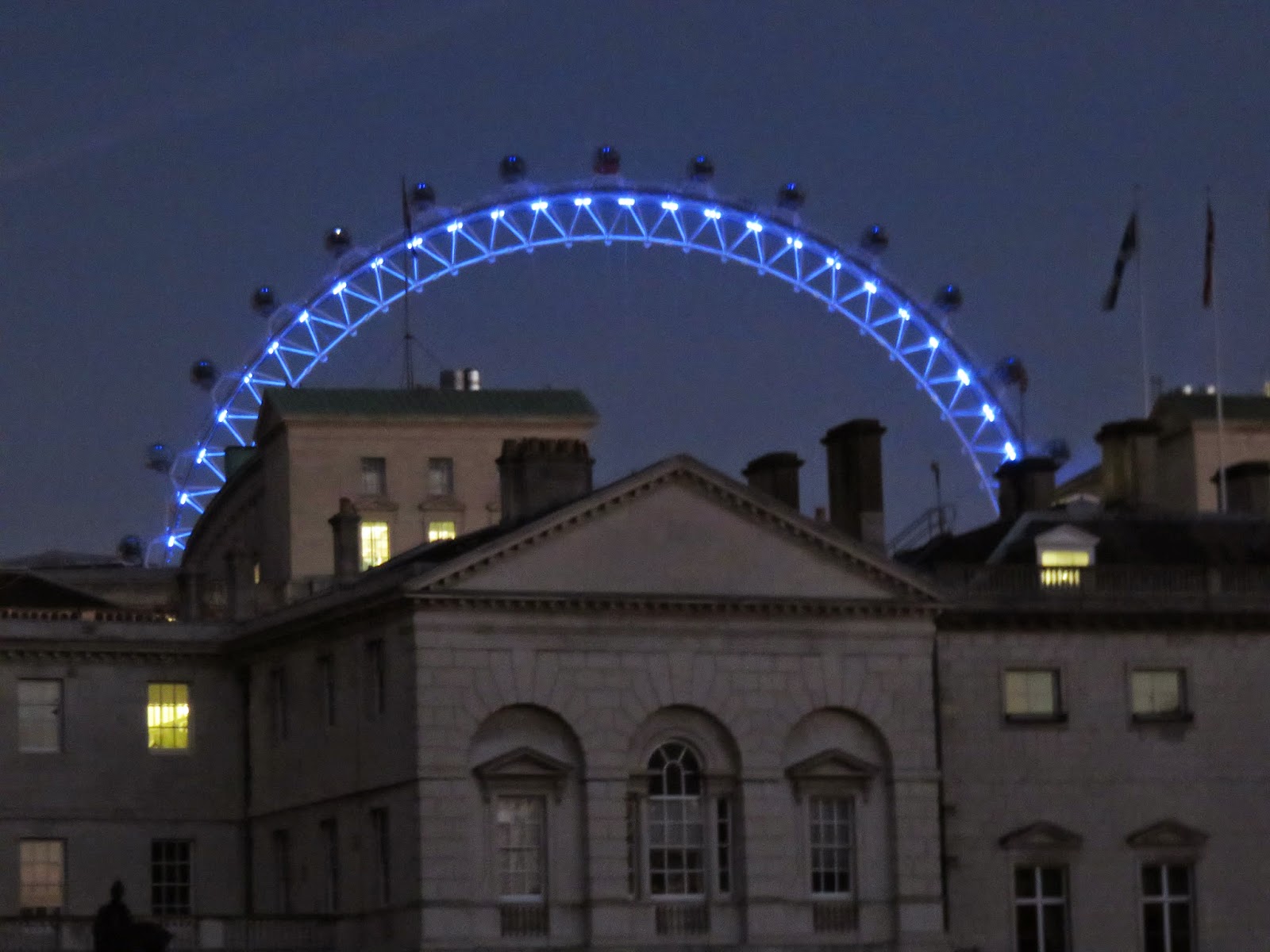 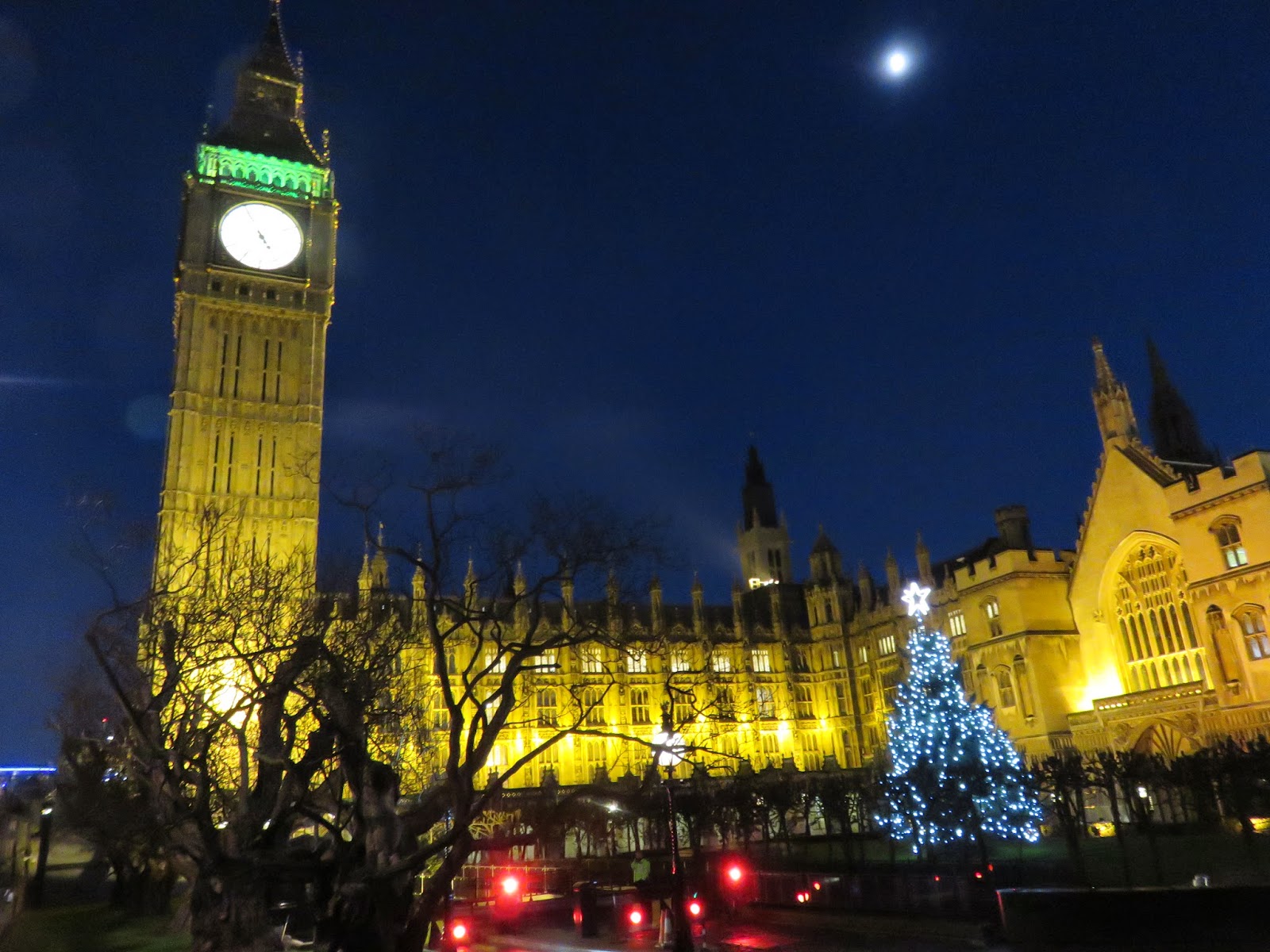 But what truly astounded me about the city was just how far on the daffodils are compared to mine!!!!   I thought that mine were un natururally advanced for this time of year, but the one's outside our hotel were just amazing! I'll show you where we went next day later.

My feet are still hurting from our visit to London last August. In order to see everything in the British Museum I think you'd have to move in and just live there.
I had no idea daffodils could bloom this early, I was pleased that mine are about 6 inches high, but no blooms.

Wow and I thought we tried to pack in too much on a visit!
Stunning photos as usual Mrs. xxxxx

Having been in London last summer and hoping to go again sometime, I loved your photos. Looked like a great family trip. Happy New Year to you all!

Just look at all those daffs!
Liverpool Street station is where we get the train to Norwich, lots of happy memories associated with it.
We saw the Paddington movie today, would have loved to have seen some of the statues so thanks for showing them here.
Lisa x

How lovely to have a family trip! Great photos, as always, and those beautiful blue skies are stunning. Daffodils, in December? What's going on?
Happy new year to you too, Diane - it IS going to be your year! xxxx

Glad you had a lovely trip with the family to London with good weather.
Great photos! A very Happy New Year to you all!

Gosh you packed so much in to your visit. Looks like a great time was had by all. Best wishes for 2015:)

A very busy visit! We went to see Paddington - film - yesterday, so lovely to see the Paddington's that you spotted in London! xx