It was my mums birthday recently, and I never know what to buy her as she's not keen on going out at nigh much, and she has too much "stuff" so doesn't want anything buying, so I thought I would treat her to a day out in the village of Tealby in Lincolnshire where she spent her holidays as a child.  My grandad had been born in the village and his mother and sister lived there all of their lives.  This is a picture of mum and her grandma - my great grandma.  My mum hadn't realised until we found her grandma's grave a couple of years ago that they shared middle names. 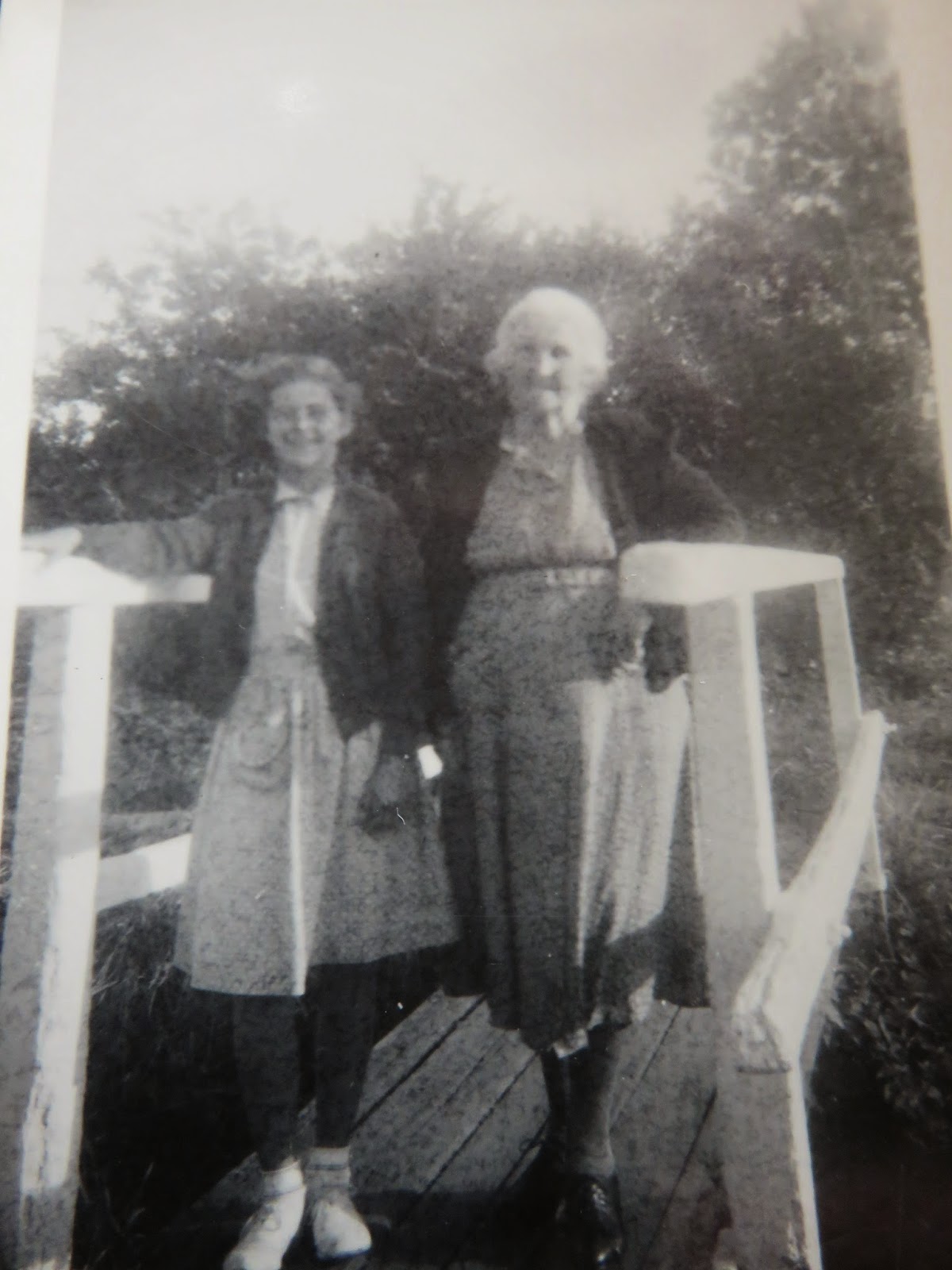 This is mum on the right with a girl from the village. 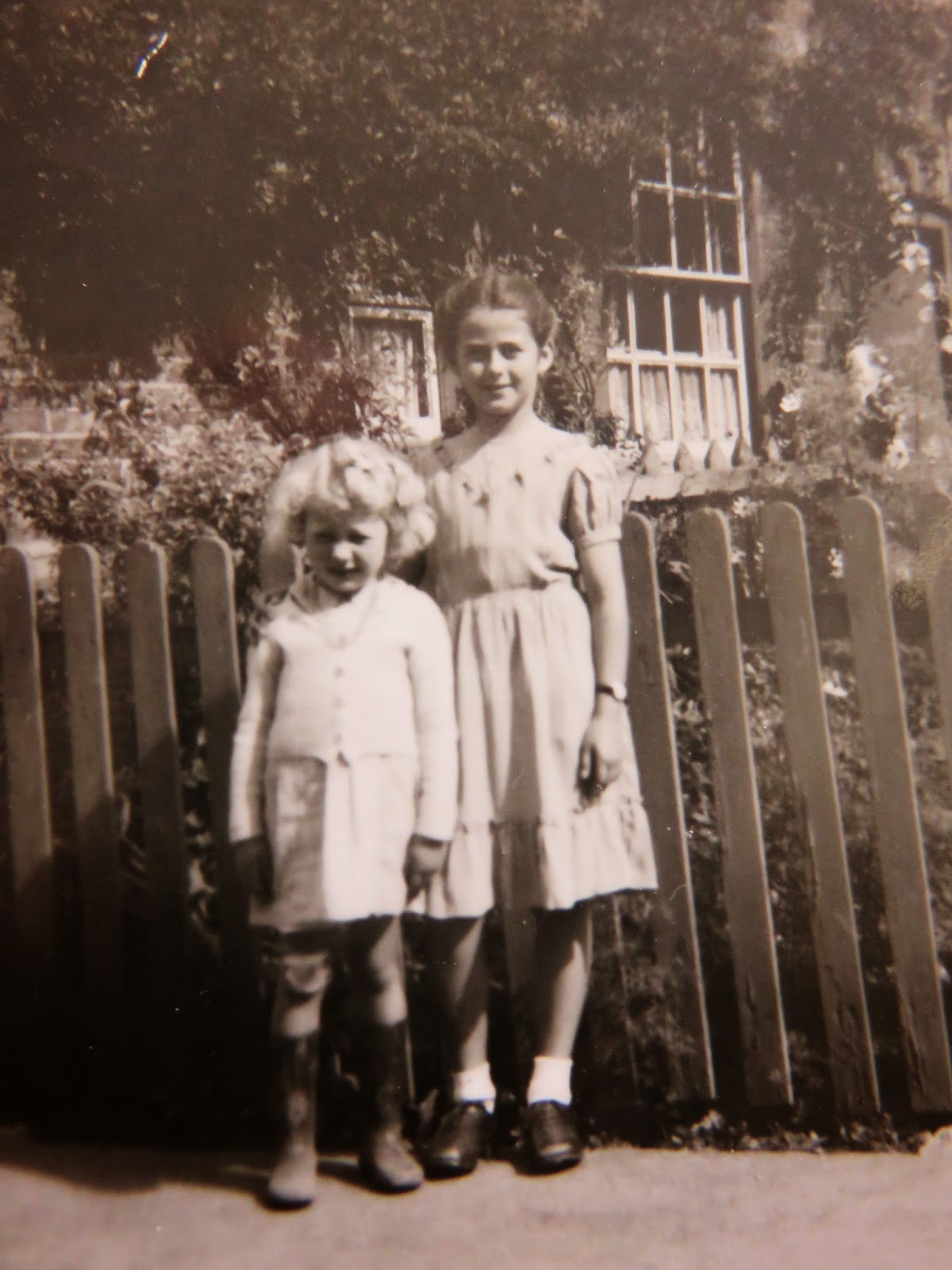 This is the cottage they were stood in front of.  Mum told us that when they used to visit in the early 1950's that they had no electricity, and no running water in the houses.  They were estate workers cottages then, very Des Res's now! 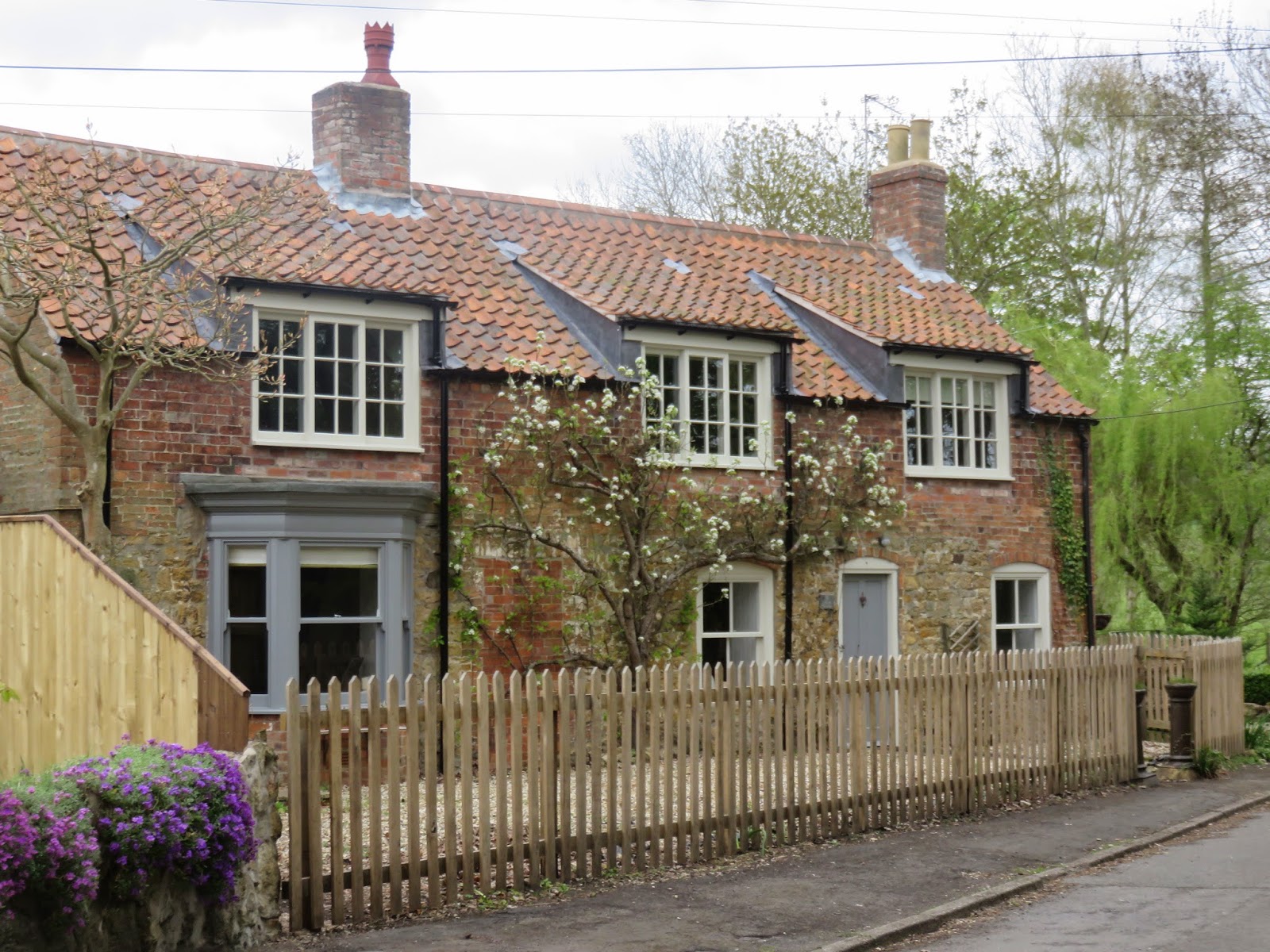 And this was the pub across the road from their cottage. 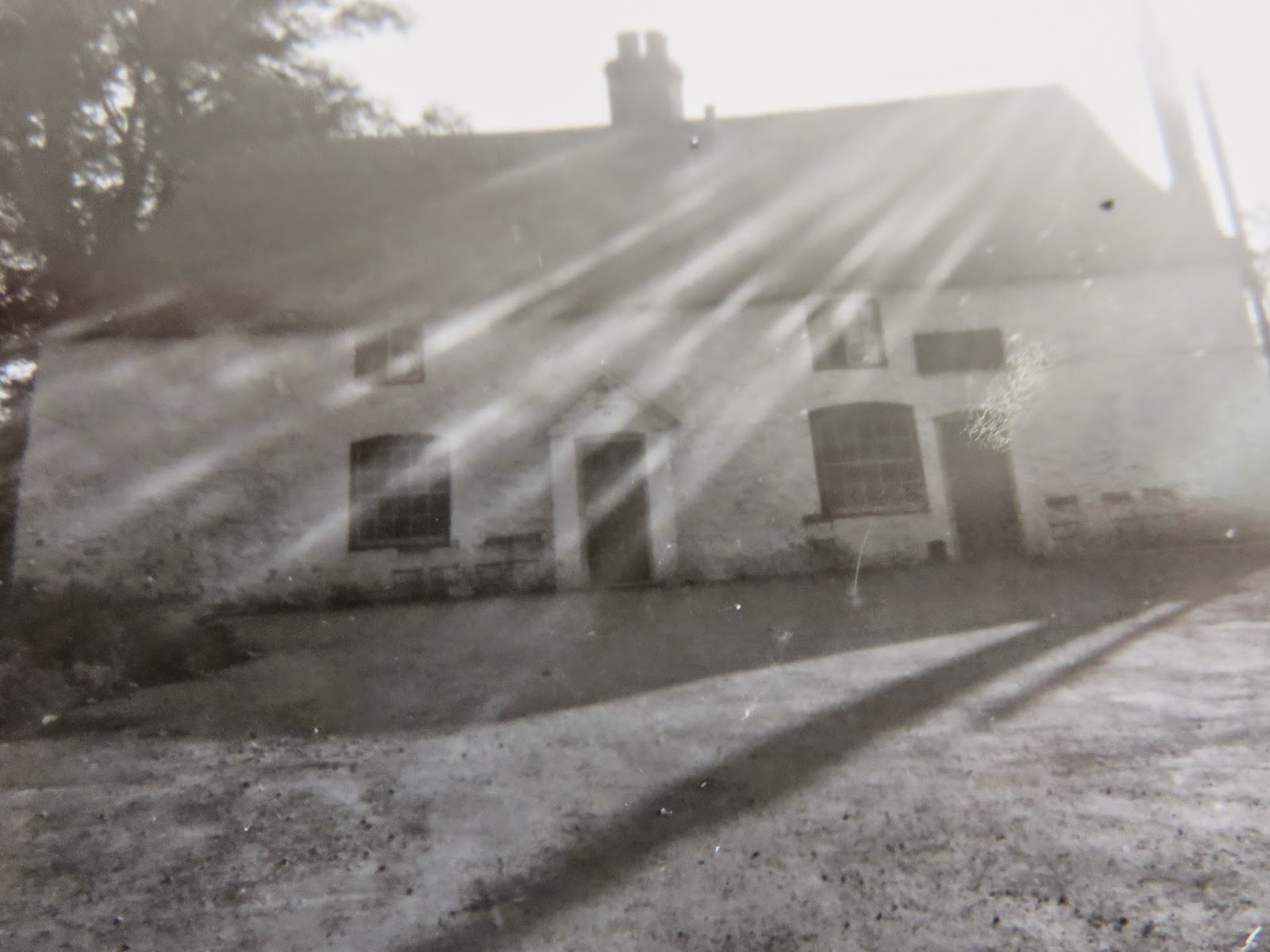 Mum said that this used to cause my grandma (her mum) great angst as grandad's family were tee total so she wasn't allowed to pop for a drink! 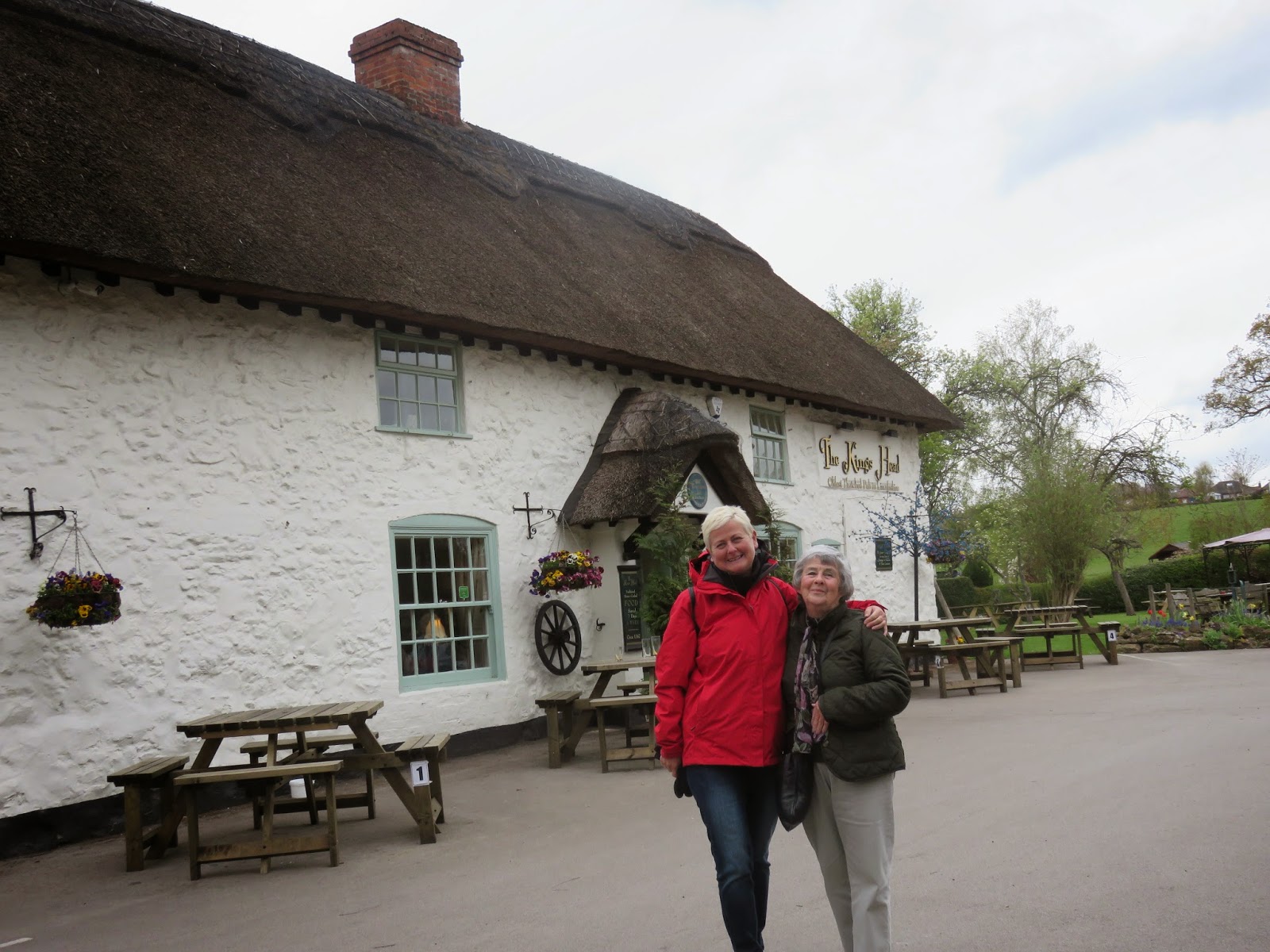 My grandad, grandma, aunty Madge and mum had popped along to see the council bungalows that were being built that great grandma was going to be moved into.  They sadly were knocking down her cottage but I bet she was glad of the running water in the bungalow.  I remember visiting her in the very early 1960's.  I would only have been very young - it's probably one of my first memories.  I remember I broke a snow globe!! 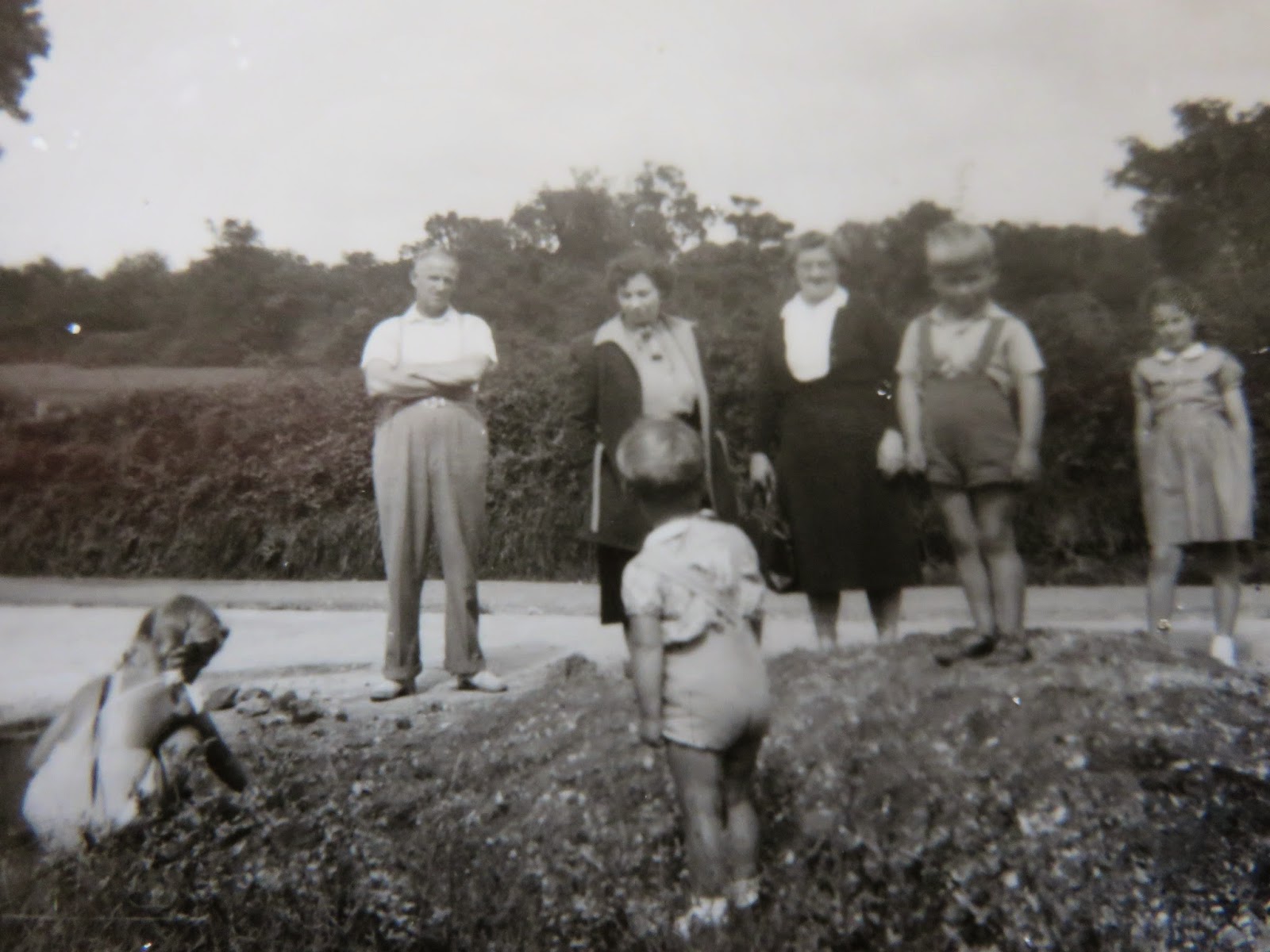 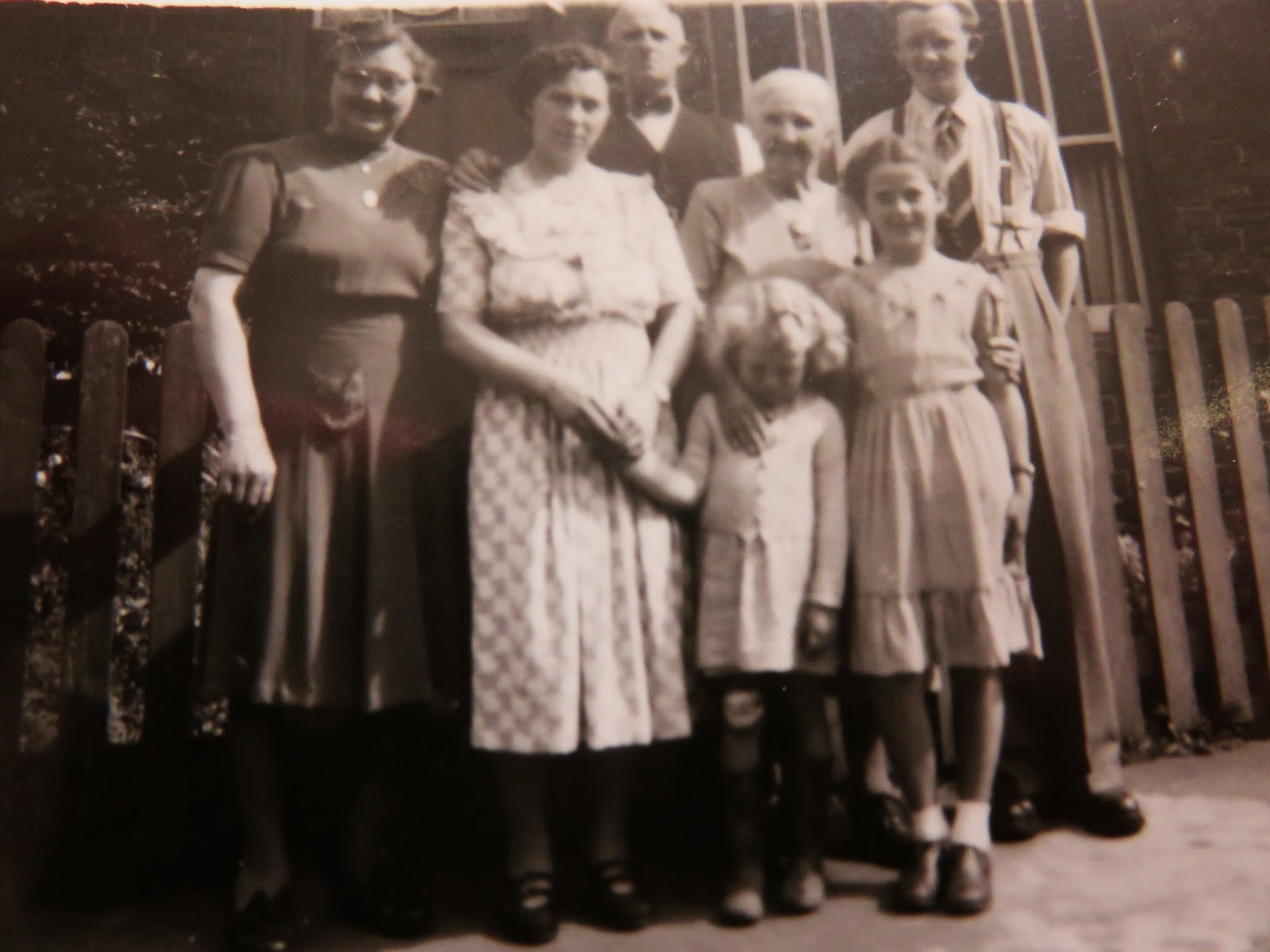 It is a very beautiful rural village and a far cry from the colliery yard that grandad ended up living in with grandma.  He was never a coal miner, but grandma's family were and she wouldn't leave them. 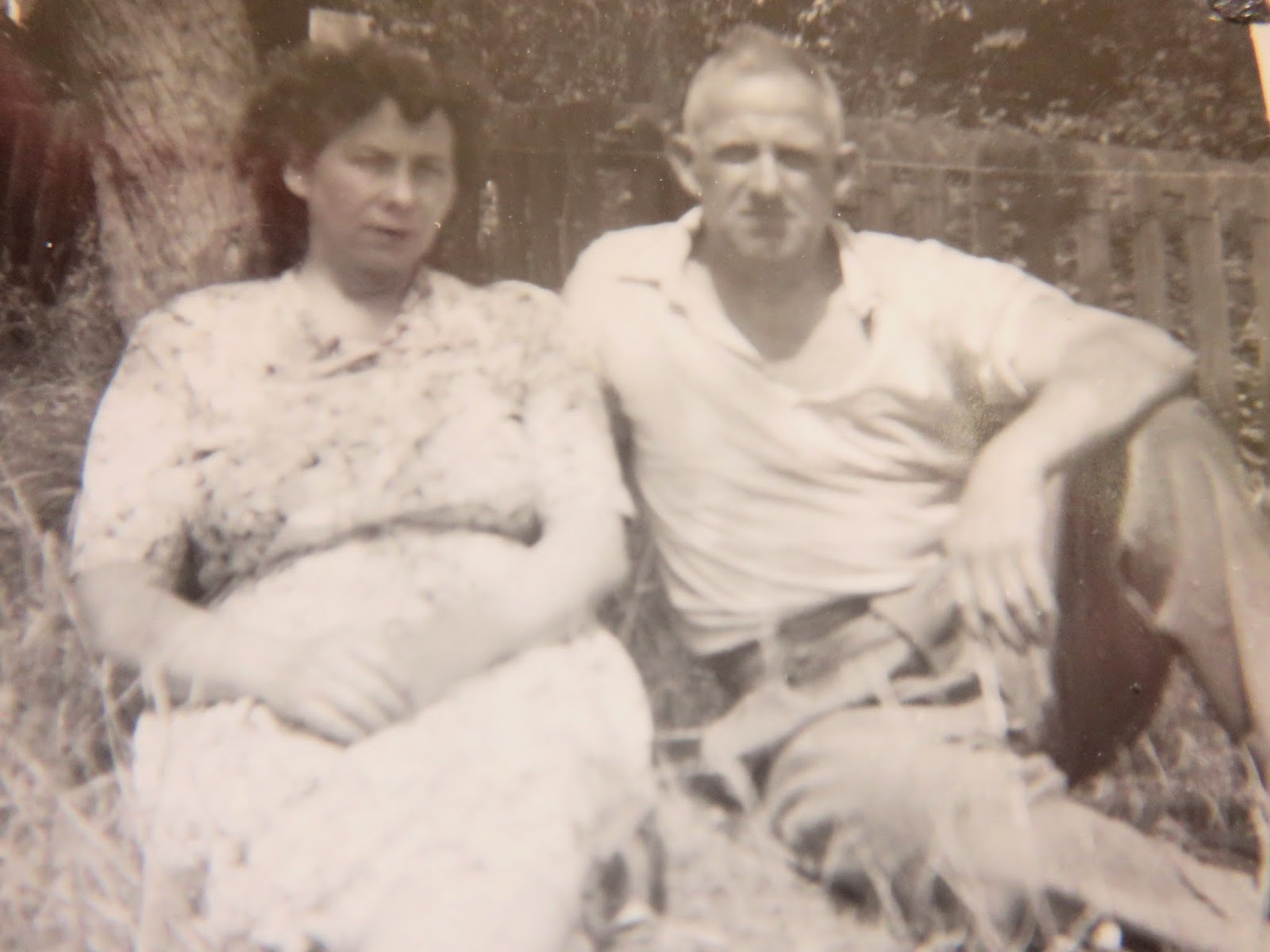 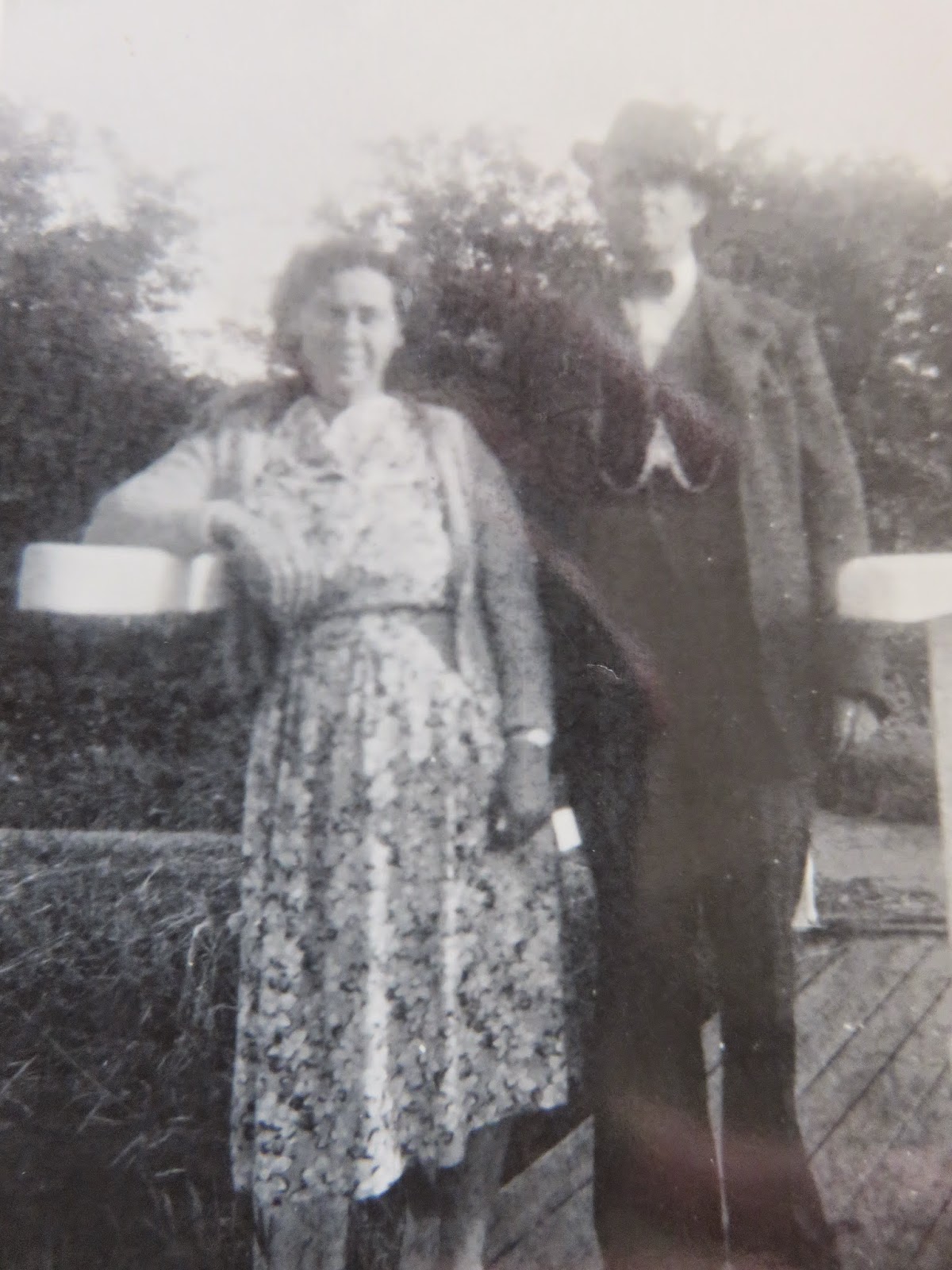 We had a lovely day wandering around listening to mums stories and memories.  My grandparents were a big inspiration to me and had a great influence on me growing up and it was lovely to "bring them to life" once more.  I think my sister, mum and I all felt their presence in our heads and hearts that day. 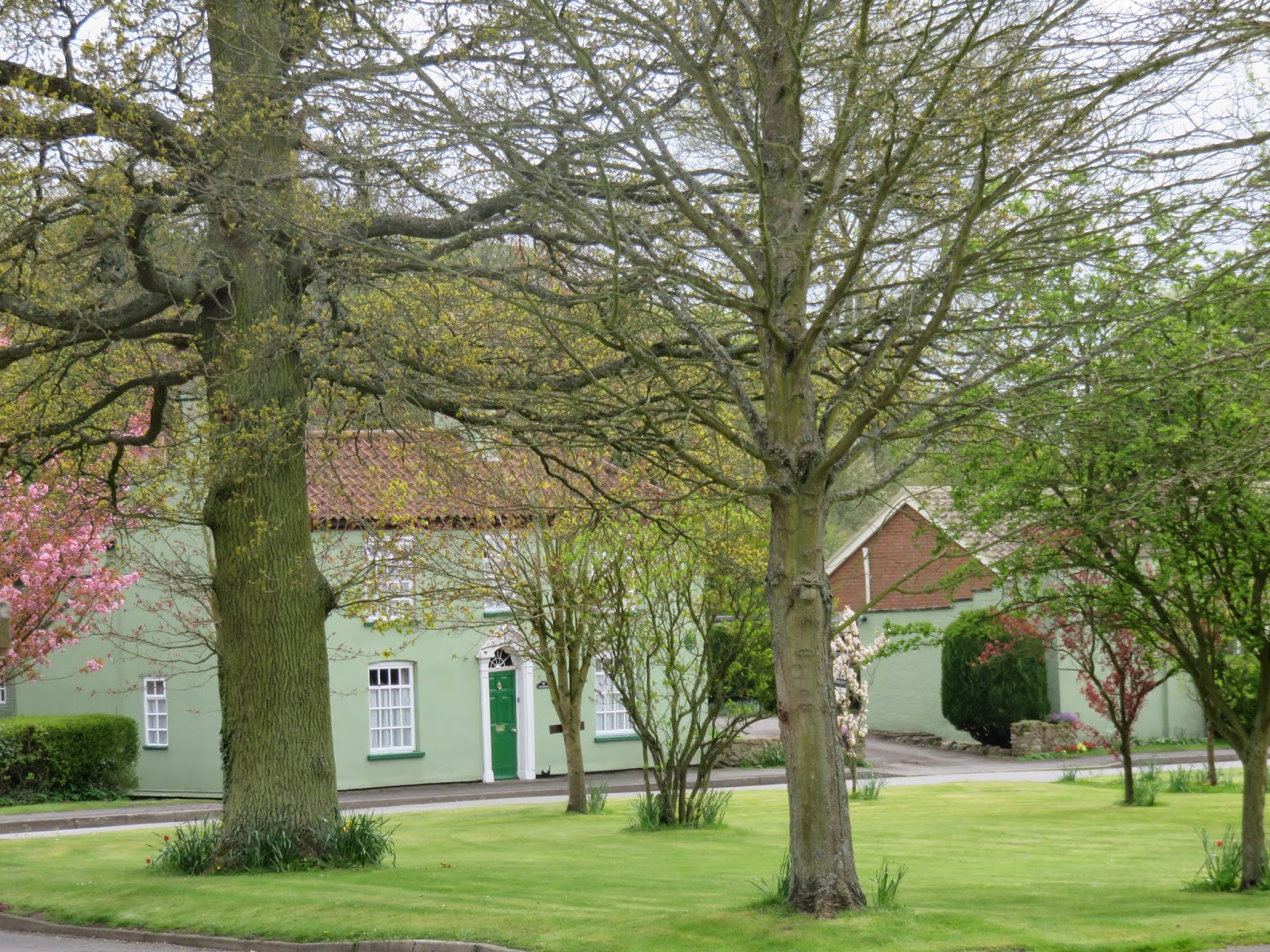 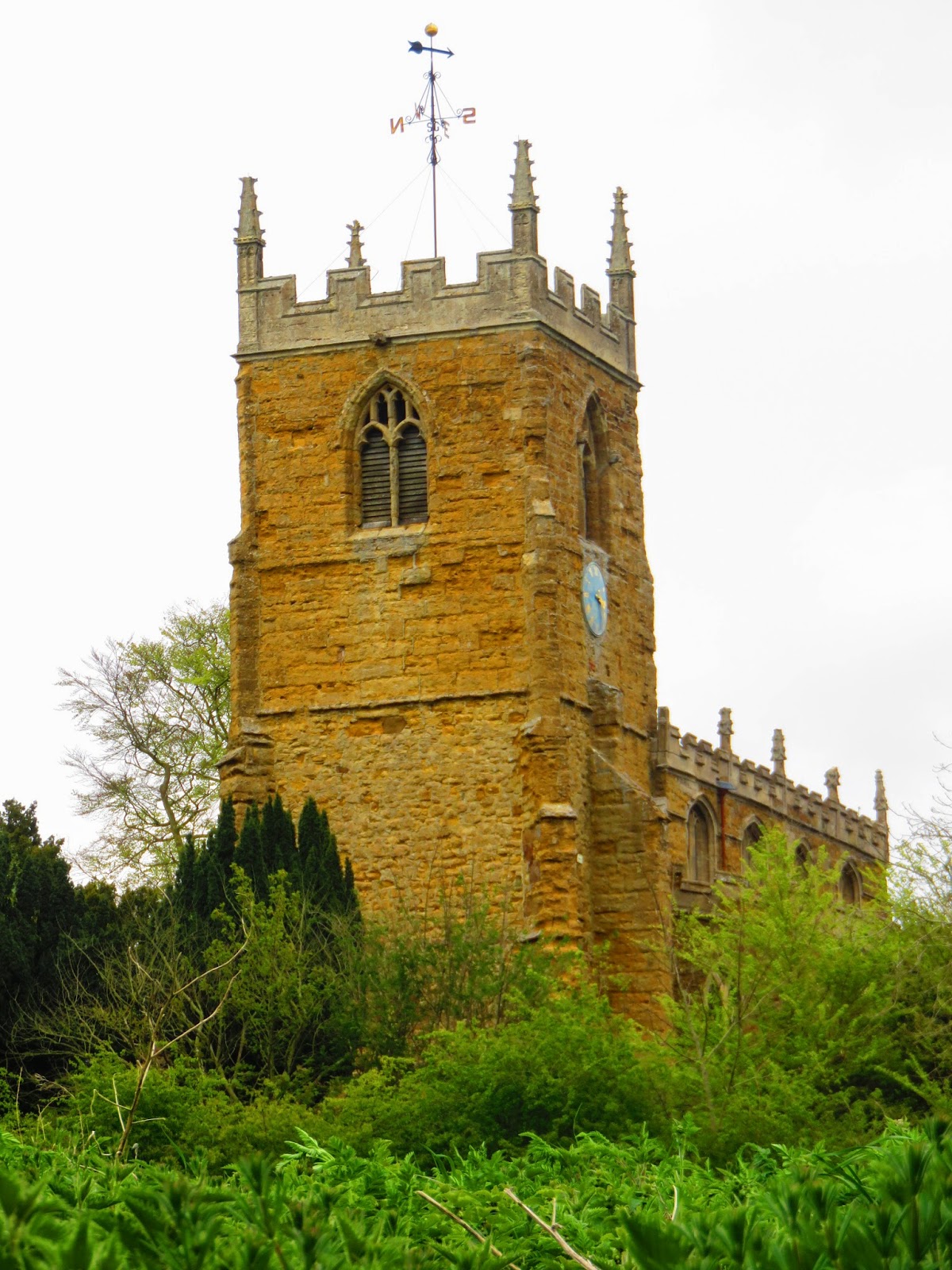 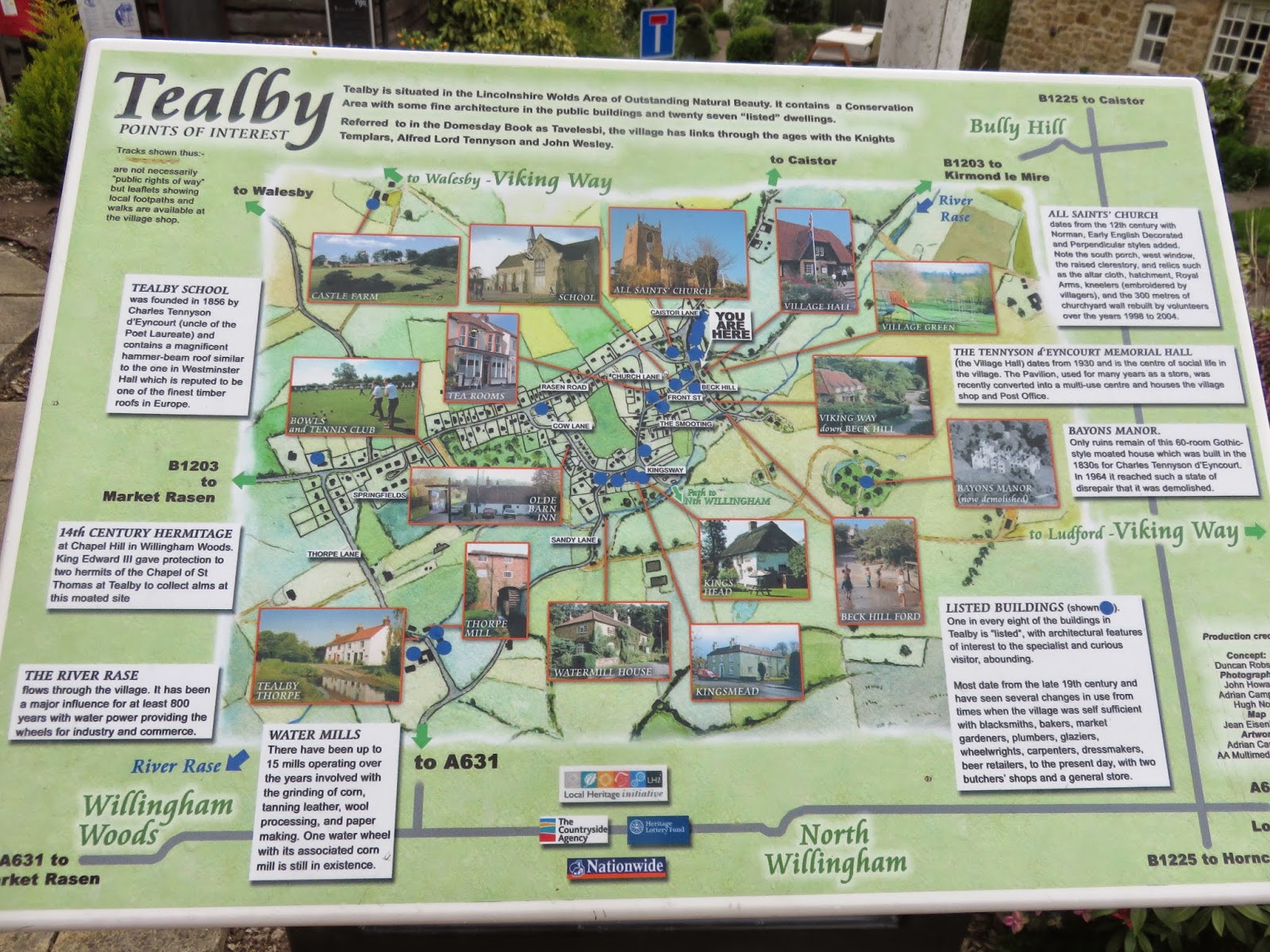 For Bill and Amy - Grandiwad and Mama's.  Truly the loveliest people who ever lived

It's a lovely post & what a thoughtful thing to do x

Cracking pictures, some of them look just like those from my family.

Glad you had a good day out.

Lovely post, Diane and what a thoughtful thing to do for your Mum's birthday. Great memories and lovely photos:)

I love your page, it inspires me more to post about mine too.. :)

Lovely old family photos, it must be good to have those memories of times past.
The row of cottages have definitely been bought up to date in a very stylish way.
Lisa x