Streets in the sky

Hubby and I have been regular visitors at Sheffield's Peddlar  night markets since they started last Autumn.  The markets are predominately street food carts (totally delicious and so spoilt for choice), some art, a bar and a dj.  They are aimed at the young "hipster" crowd, but the food is too tasty to stay away!  They are always held in very obscure urban area's, but that adds to the interest! 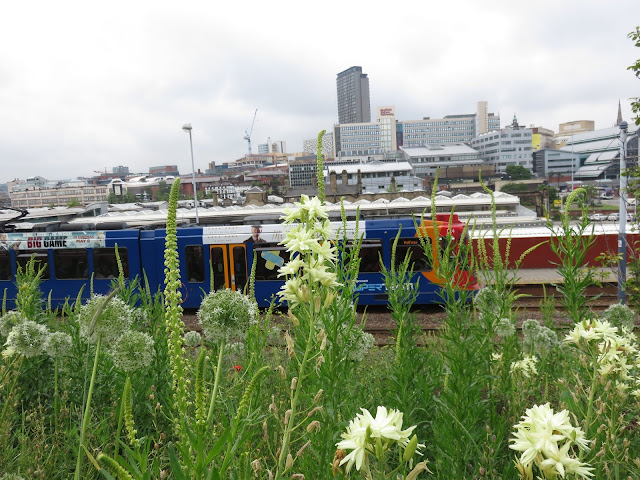 We were excited to hear that the one last weekend was to be held at the Urban Splash development at Park Hill Flats - something that I've written about many times on my blog. 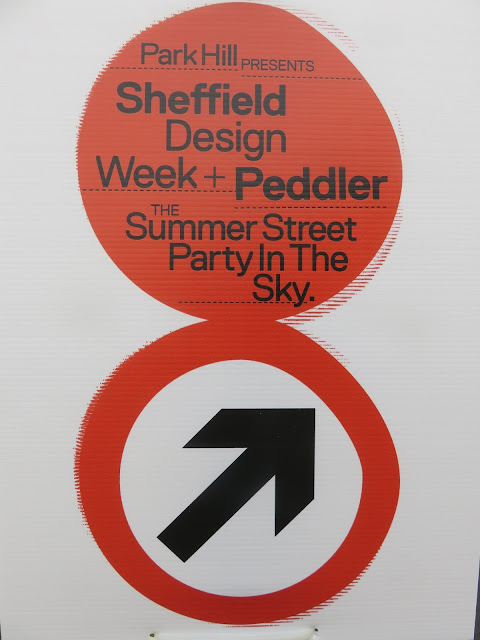 We decided to walk up from town and had to keep stopping to photograph the view on the way up!  It's a tad steep!  Although the skies were grey on Saturday, the rain held off. 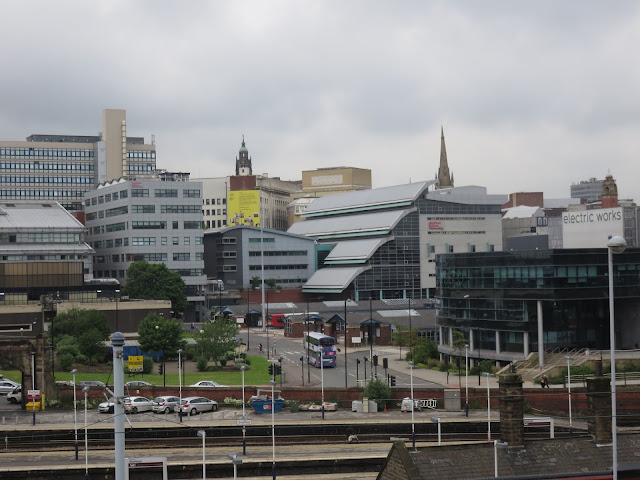 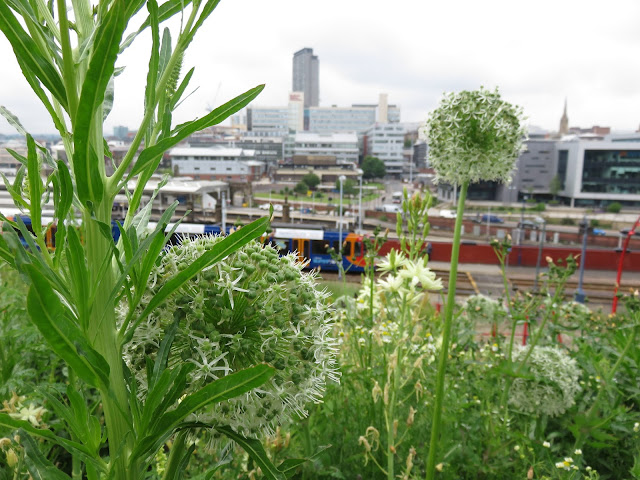 You may remember I wrote about this fabulous place/eyesore (opinion has always been split!) when they lit up the graffiti on the bridge between the flats.  The "I love you, will you marry me " bridge is quite famous now!  (and research showed that she sadly did not marry him!). 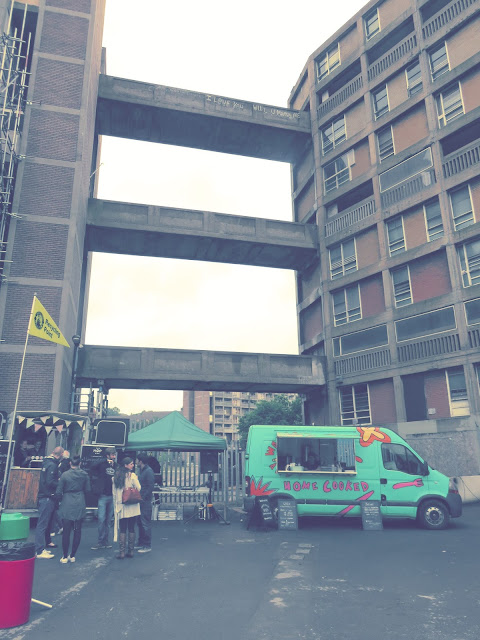 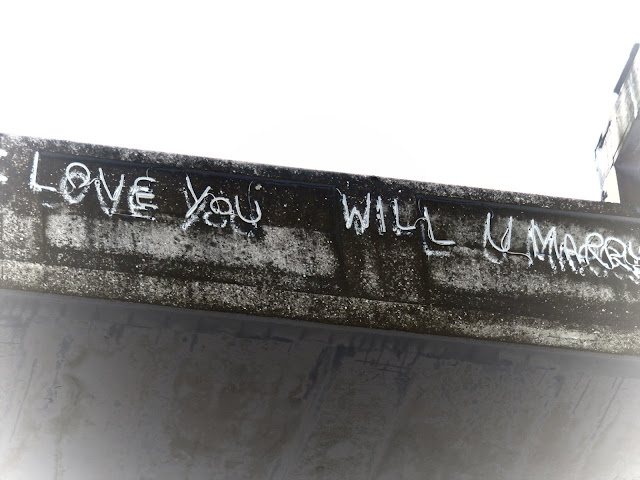 The DJ was rocking out banging tunes, and the "design" people were exhibiting their fantastic ware's in the old on site pub "The Scottish Queen".  Hubby regaled me with tales of police raids he had done here when the place had "gone to the dogs".  The "Streets in the Sky" were built in the late 1950's to re house people that were being moved from slum clearances across the city.  The clever planners at that time moved neighbours to be next door to existing neighbours and for a long time the place was considered OK to live in.  Many of the ex occupants still talk about the great community spirit and the feeling of safety living here.  Then in the mid 1970's, the council decided to move all the "problem" citizens in, and that heralded it's demise. 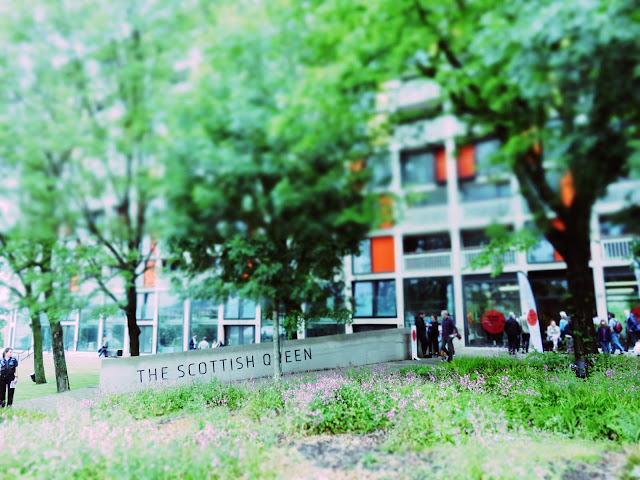 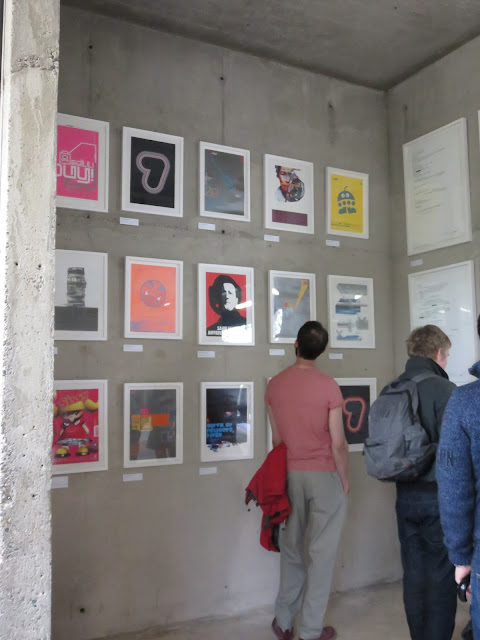 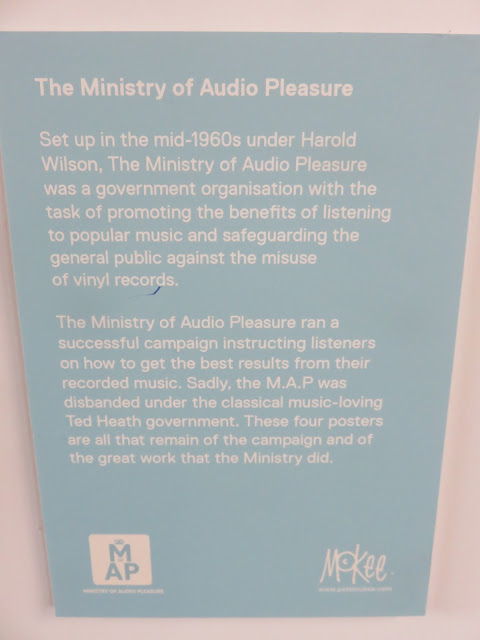 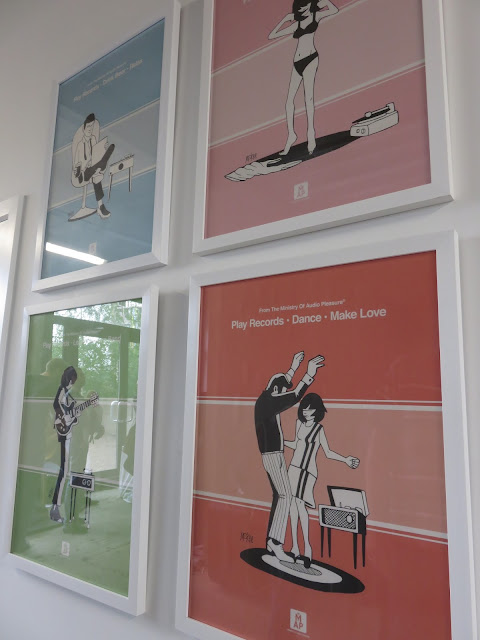 Urban Splash are doing a great job making the 900+ apartments current and funky and they are situated in a great spot with one of the best views of the city and immediately  behind the railway station.  If they were in London, they would be fetching far more than their current £100K price tag. 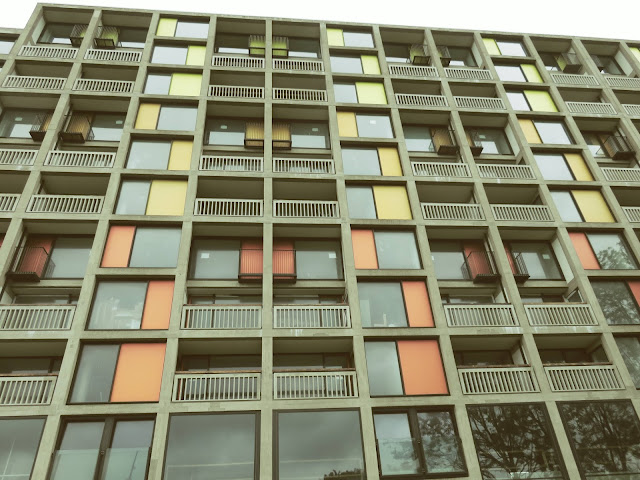 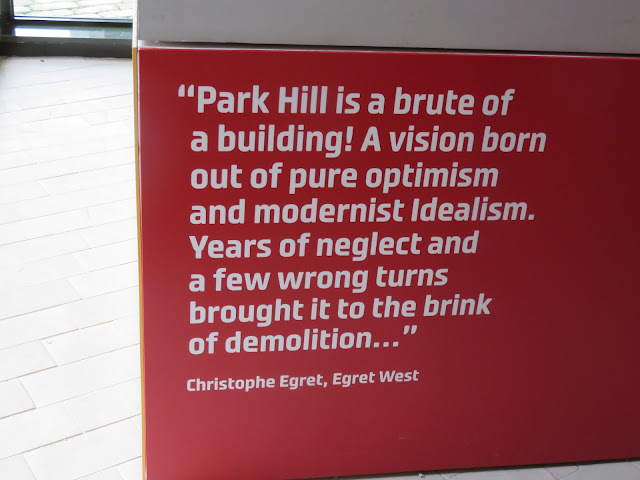 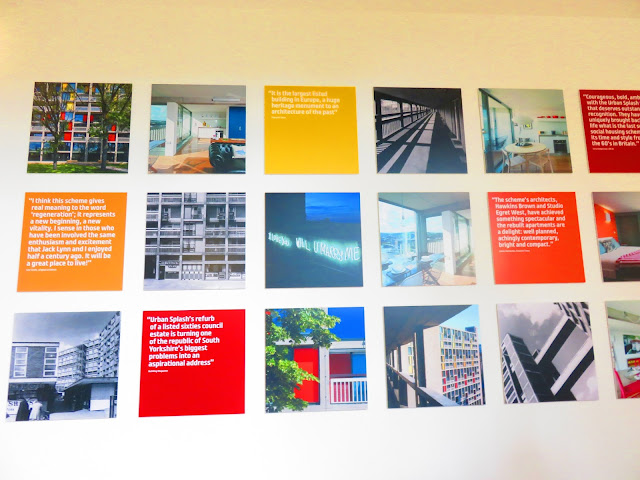 We enjoyed a good look around the sales office and one of the show flats. 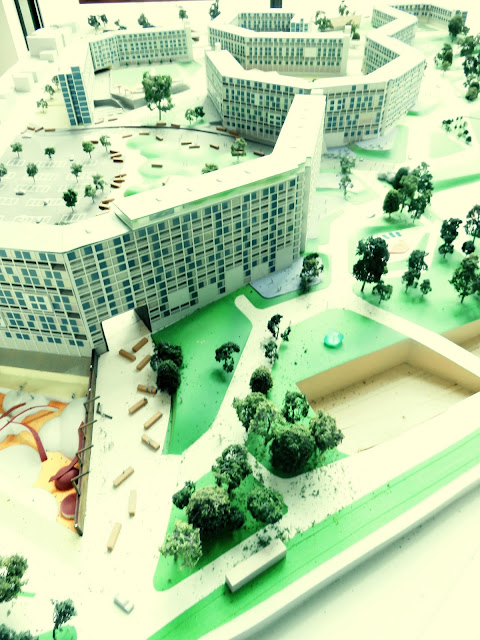 I love the way they have kept their old street names. 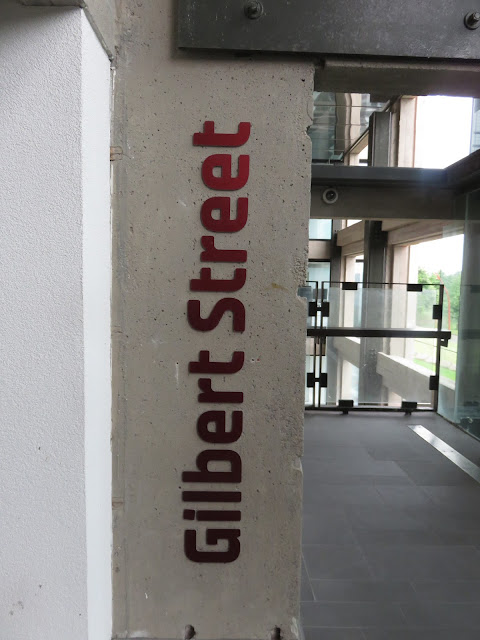 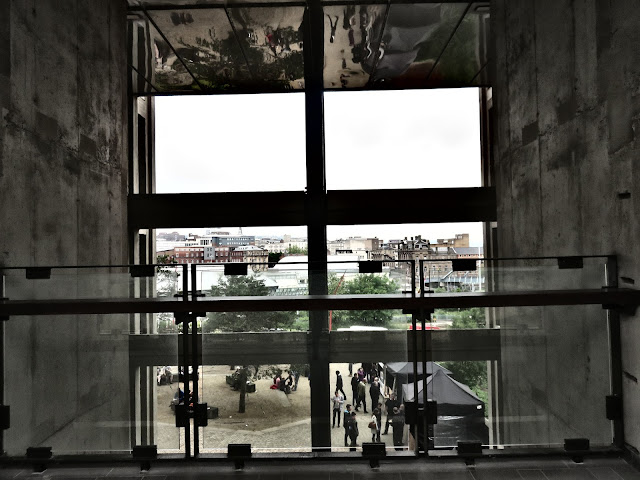 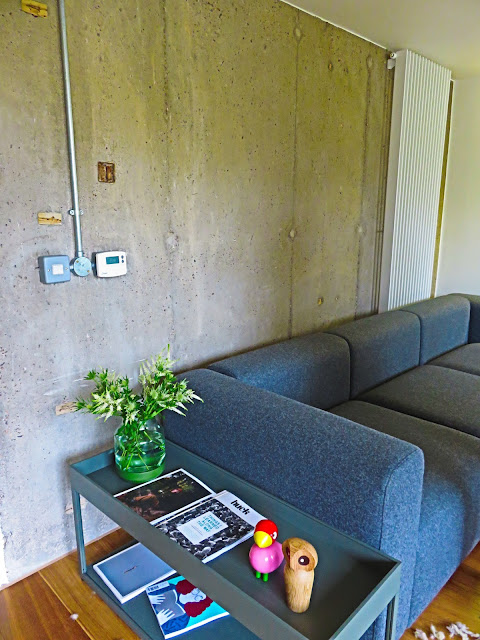 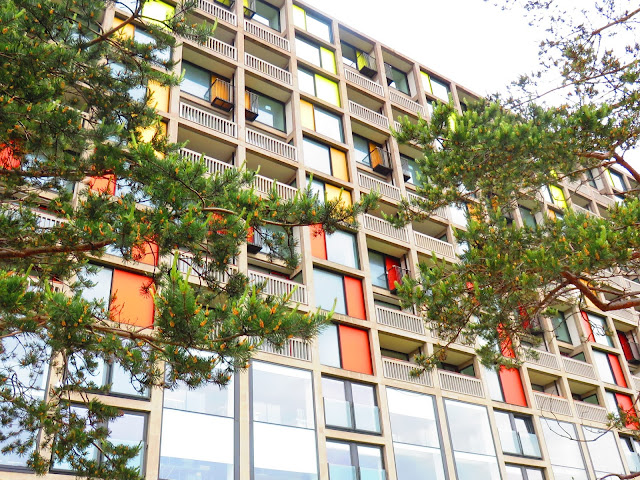 And of course we finished off with a tasty treat!  It was well worth the climb up the hill! 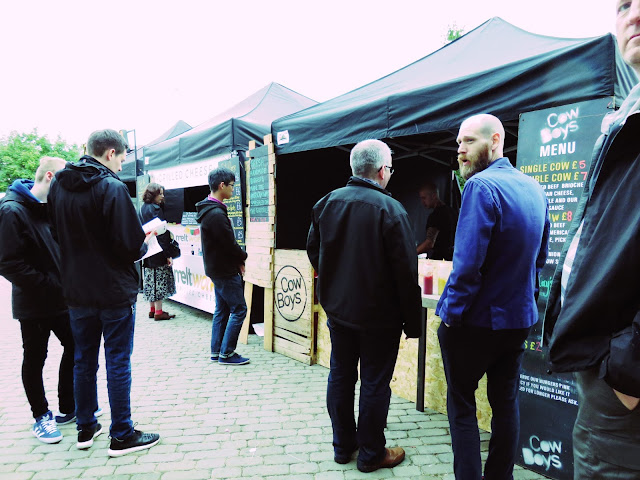 I bet the show home was really interesting, having a look to see what is going on on the inside too.
Brilliant way to spend and afternoon.
Lisa x

Sounds an interesting concept having the Peddlar Night Markets - it sounds a lot like Frenchman St in New Orleans where they have a great market on Thursday nights along with all the bars and live music that's down there. I hadn't realised that Park Hill flats were once a good place to live, by the time we came to Sheffield it quite definitely wasn't! Glad you had a good time anyway.

I grew up in flats in London where we also had streets in the sky - and again they were initially a great place to live, but it all went drastically wrong.
I would've liked to have gone up there to have a closer look, but I think that may have been testing my friend's patience a little too much lol!
I can't believe how cheap they are though - only £100K?