The weather couldn't make up its mind what to do today, so hubby suggested a walk on Ecclesall Road and Sharrow Vale - my favourite area's of the city, but on a Sunday most of my fave shops are shut (he's not daft is he!!).  However, after he had treated me to a delicious lunch at the Greek deli, and a window shop, he came up trumps by pointing me in the direction of the City's old Victorian Cemetery - somewhere I didn't know existed! (I think he has chased villians around these parts at unearthly times of the morning!). 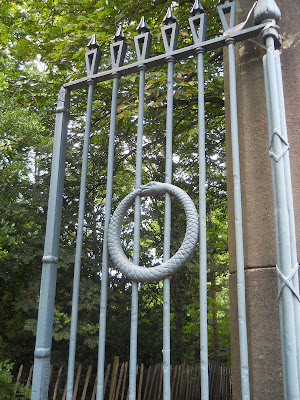 It is a lovely area and lots of groups of people were picnincking.  It sits immediately behind  Ecclesall Road. 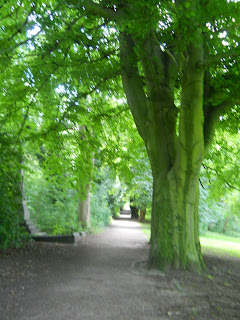 We explored lots of the paths and discovered some amazing Victorian graves. 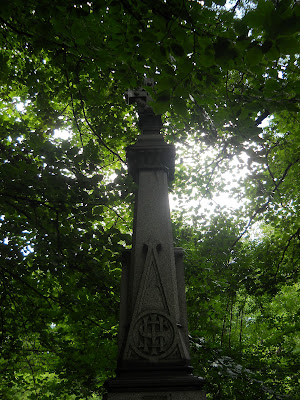 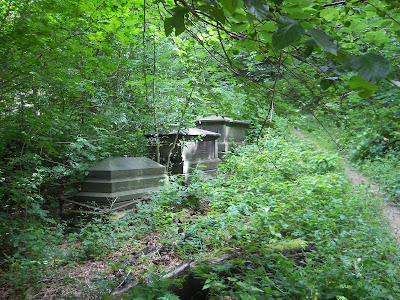 It makes me want to know the stories behind each and every one of them.  The website gives a taster of some of the people in the graves - I really would love to know more.  A lot of them seemed to have been "Merchants". 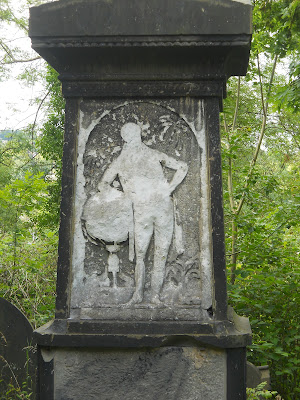 I discovered that this was the grave of Mark Firth who was one of Sheffields Steel founders and as importantly, founded Sheffield University. 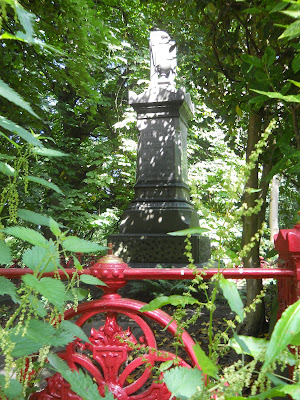 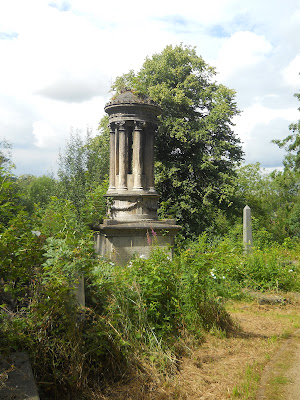 I read that the "Non Conformist Chapel" is earmarked for a little restoration.  I would love to see inside these boarded up places. 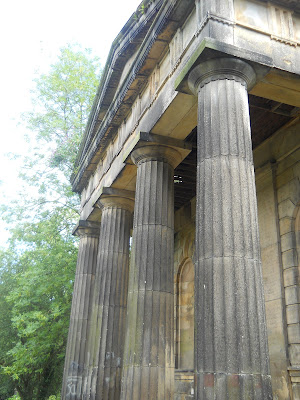 It is somewhere that I really want to explore a little more - a fascinating and historical place.  It even has a Geology trail as it was built on the site of an old quarry. 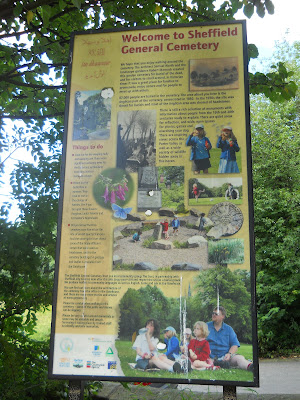 The church is  derelict  but the emptyness just adds to the atmosphere of the place. 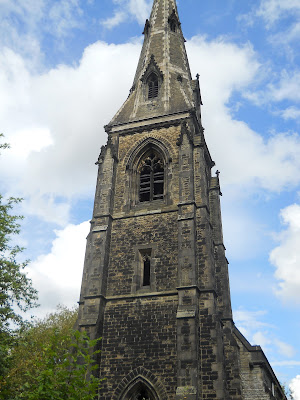 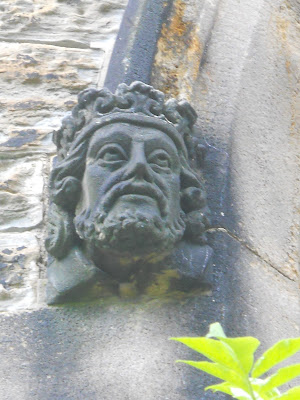 It takes me by surprise when I find an area as fascinating as this in an area that I thought I knew very well.  I'm going to look out  for a tour and learn more about it's occupants and how they built and shaped Sheffield. 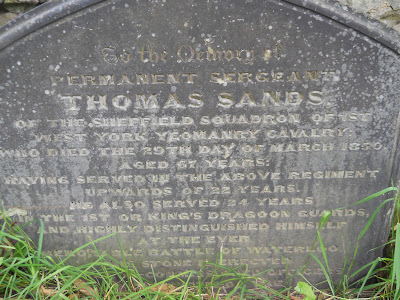 This looks like such an interesting place! I love a good graveyard and a geology trail just makes it even better!

Looks like a great place to spend an afternoon exploring.

Hello there, I spotted your comment about our Arctic Monkeys on Ivy Black Chat's post, so I wondered if there was a Sheffield connection, and there is! I love that churchyard and have been meaning to go and take photos, but you have done it for me. It is a wonderfully atmospheric place - I love a good graveyard!
Love Curtise x

Surprising that the church is derelict and neglected in such a big city. Hope they can restore it - although I would think too that it has a sort of mystery to it as it is.

youngest is going to be living on the ecclesall rd from sept.....will def check this out diane...great pics x

What an interesting place, Diane. So many stories to tell plus a haven for wildlife too, no doubt. I do hope you go back and find out more:)

What a great post and I truly enjoyed your photos. Thank you!

What an interesting place but so sad it is over grown a derelict. I hope that someone takes on some restoration there and tidies it up.
It amazes me how places can be discovered, especially like this, so close to home. Have a good week. t'other Diane

Absolutely fascinating, Diane. I could spend hours in a place like. It's a shame the church is derelict - it could be used to house all the stories/history etc.
x

I always find cemeteries interesting, Savannah has some of the oldest in the country.

Hi Diane,
I loved reading about your walk around the cemetery. They have one similar in Bristol that fell into disrepair and is now a nature reserve and they occasionally run tours too. I hope you are able to find out more about the stories of those who are buried there.
Sarah x

Another interesting post. I have always been past Sheffield on the motorway which makes it look rather dire but you have opened my mind and my eyes, making me want to visit. I hope to arrange this one day soon and will have to make notes from your posts.

I can't believe you have found somewhere you didn't know about! Such an interesting discovery though. I look forward to the post you do about the tour.
Lisa x

I love old graves and headstones. Like you, I'd love to know the stories behind them. But most of them are just ordinary people, just living their lives as best they could.

It most of been amazing going for a walk and seeing such beautiful scenery.