A very hot day in Oxford

So on the Saturday, after a leisurely start, we headed into nearby Oxford.  We had visited Oxford in the past and been stung by the very high cost of car parking, so this time we very sensibly used the brilliant Park and Ride scheme that they have. 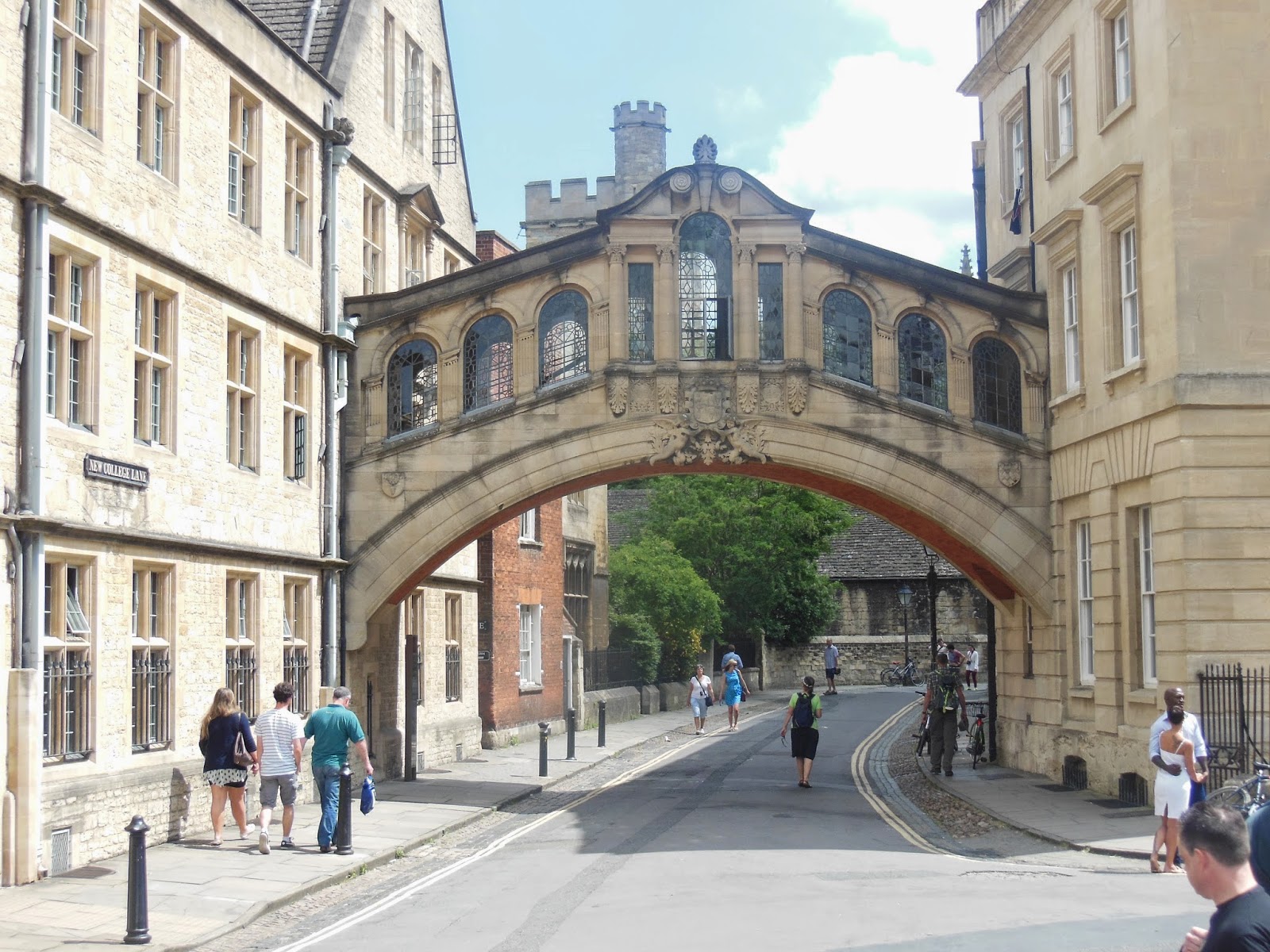 We wandered around taking in the gorgeous architecture - it is a stunning city.  However, it was very very busy and very very hot. 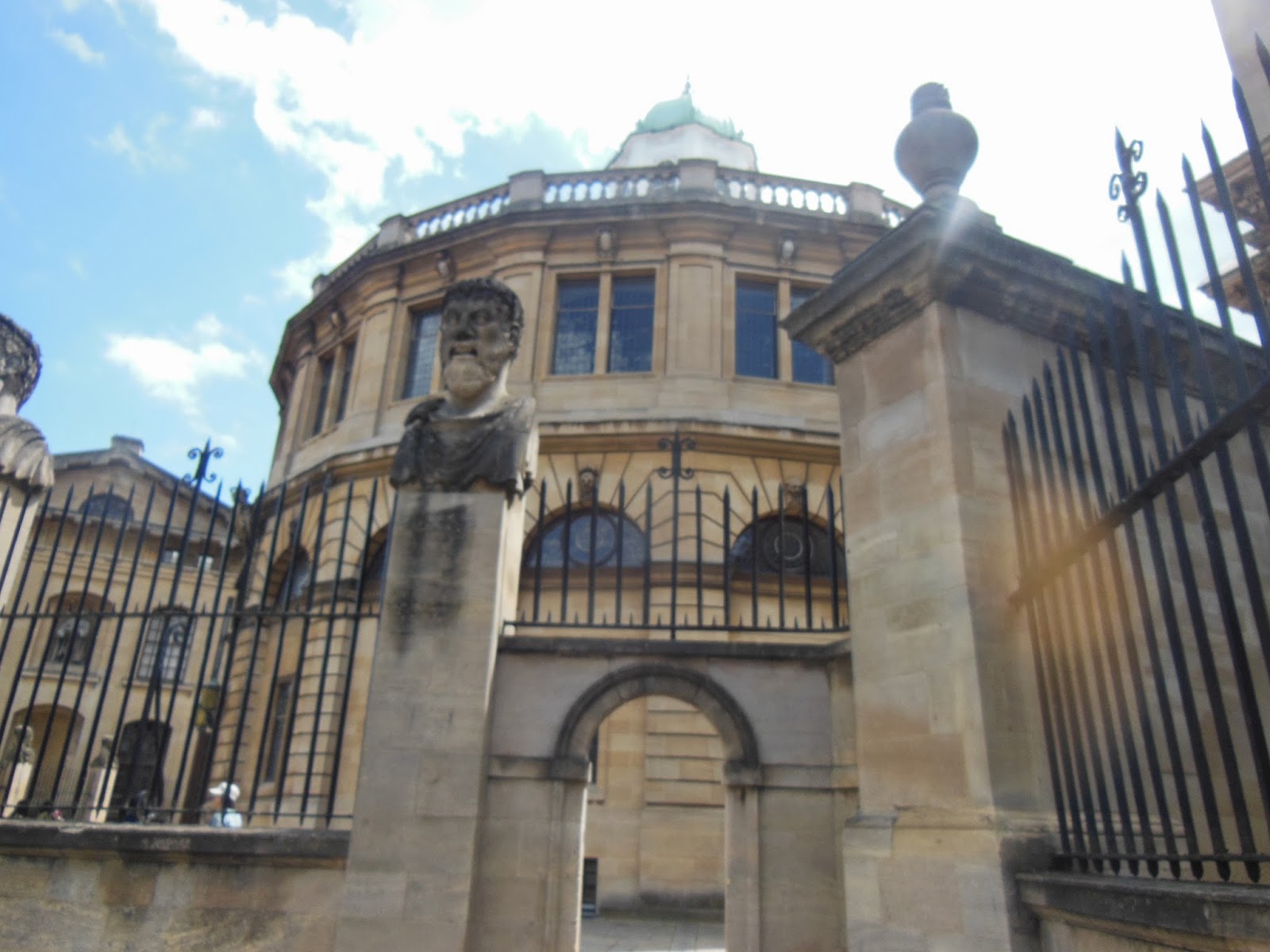 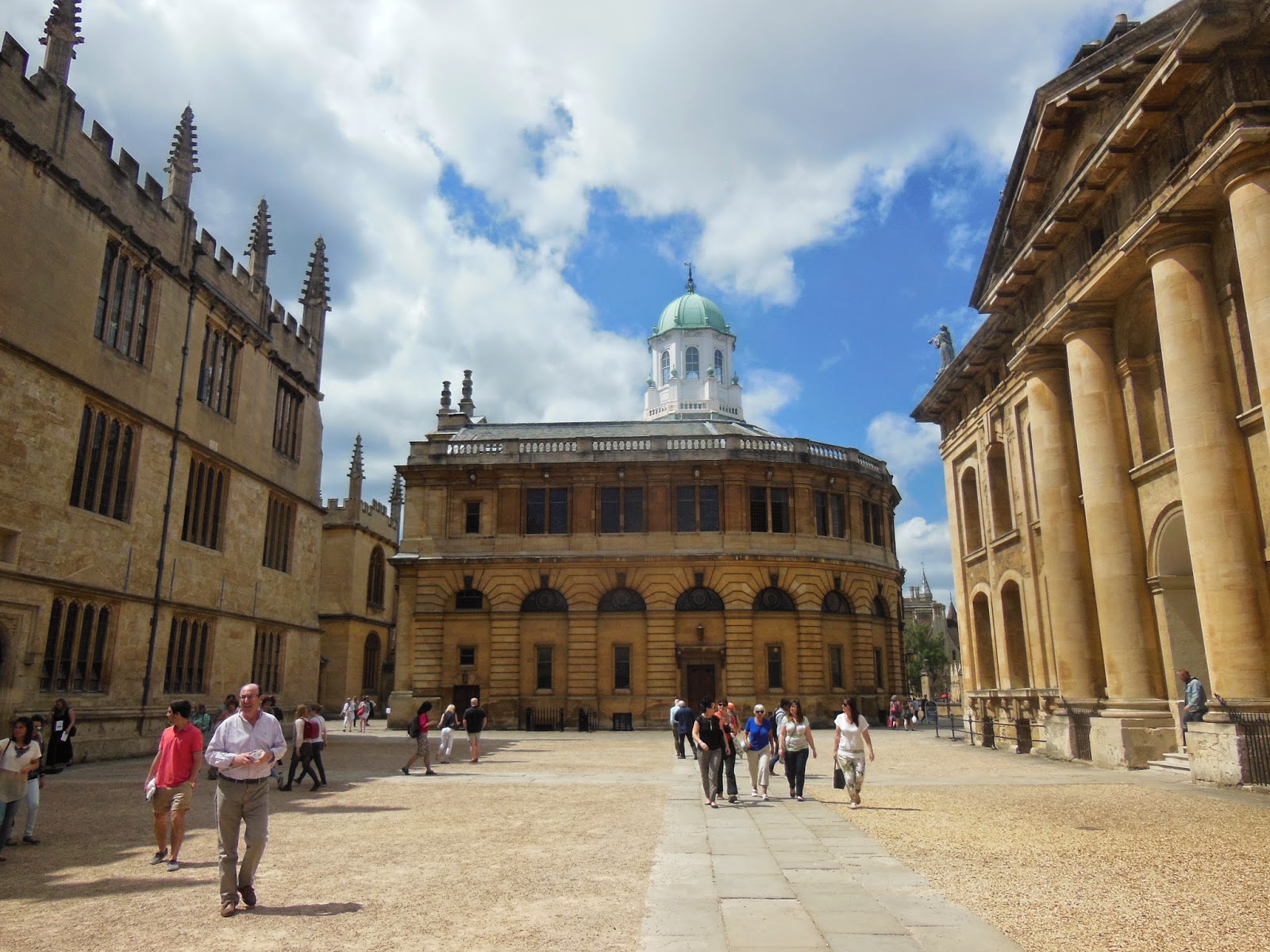 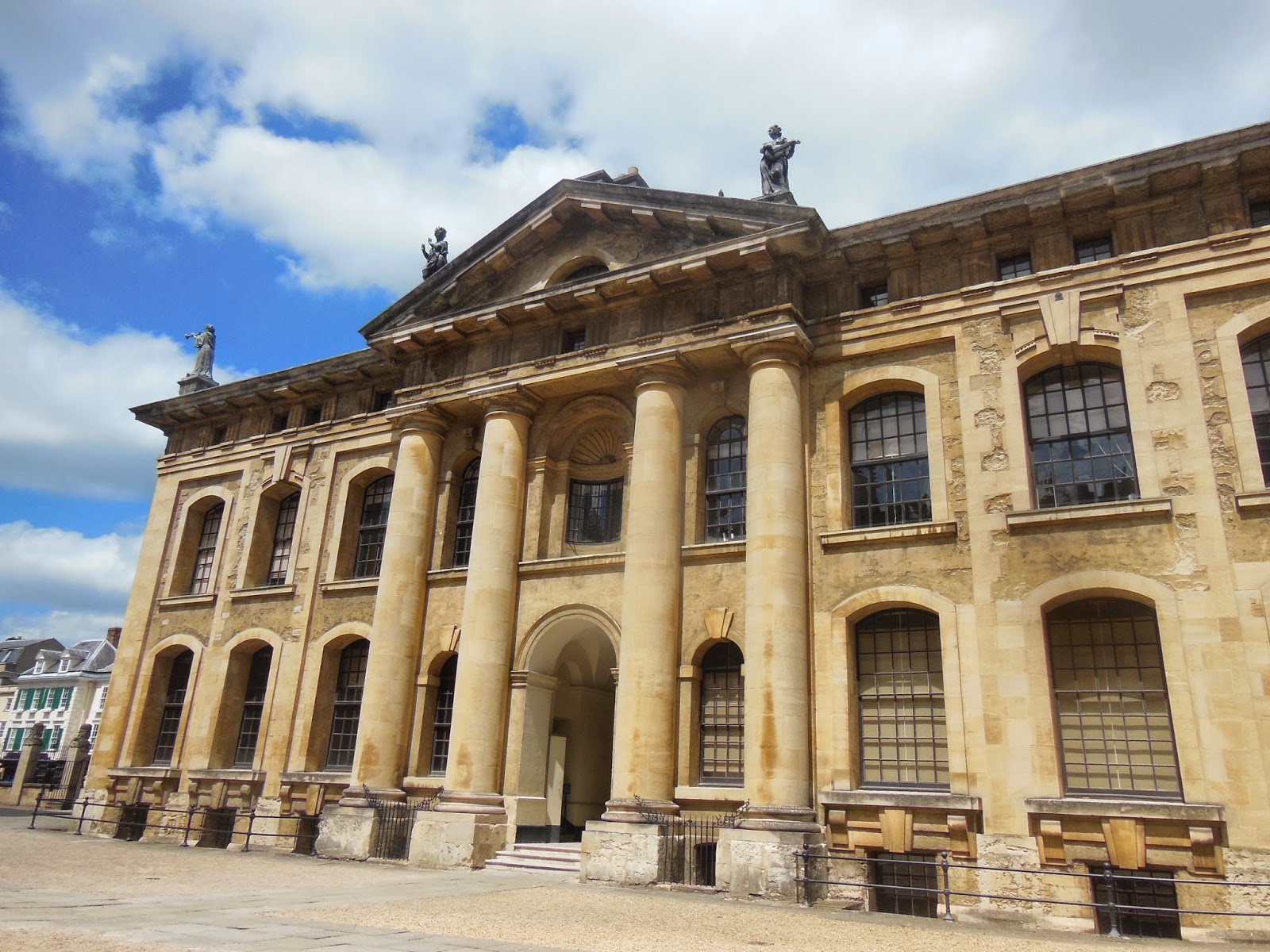 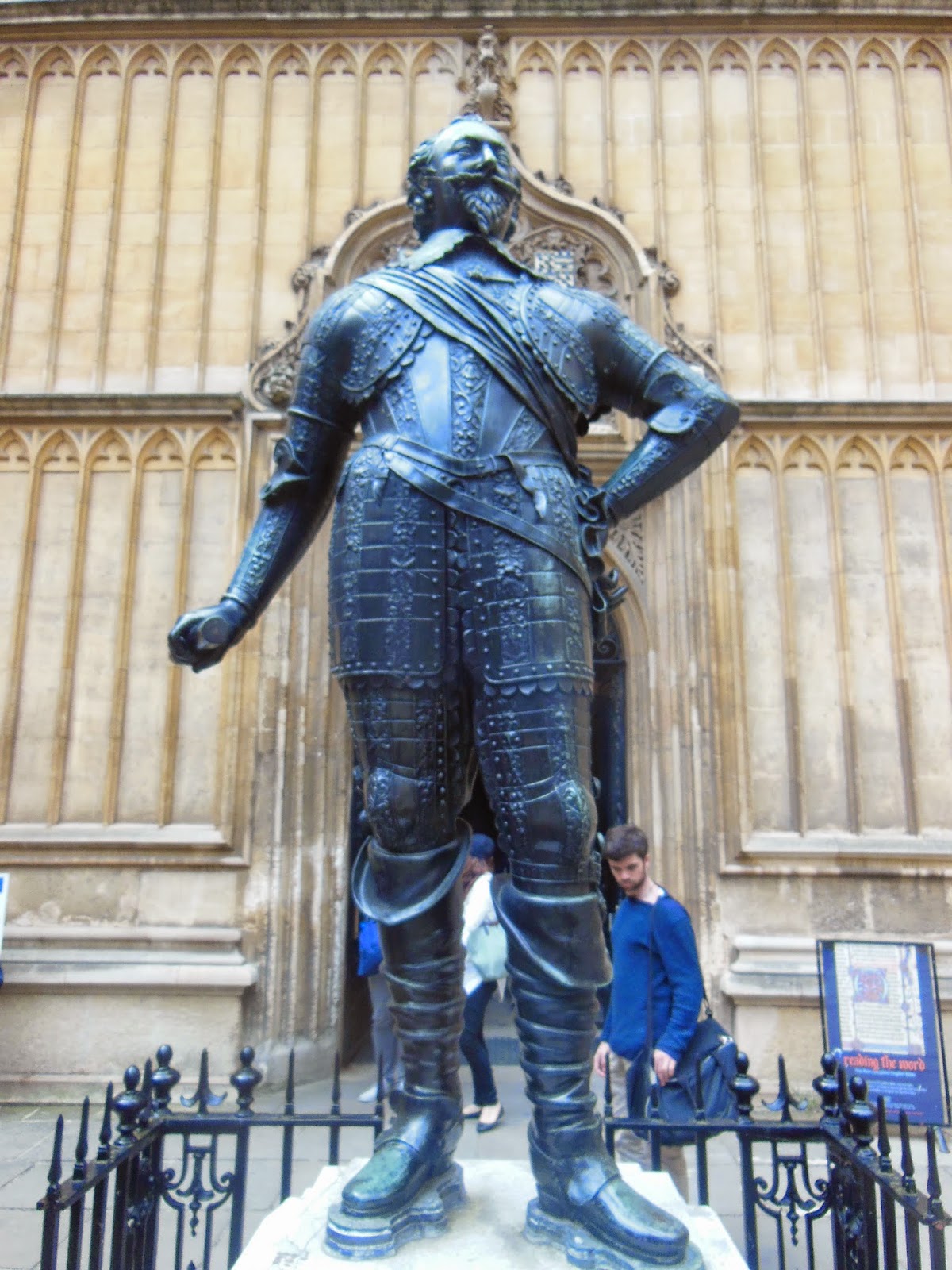 Hubby is trained to never forget a face - but he is now of an age where he can never remember a name!   He knew that the chap with the glasses on was an actor but couldn't remember his name or what he had seen him in!  I didn't know his name but knew exactly what film I had seen in him. (answer at the end of the post) 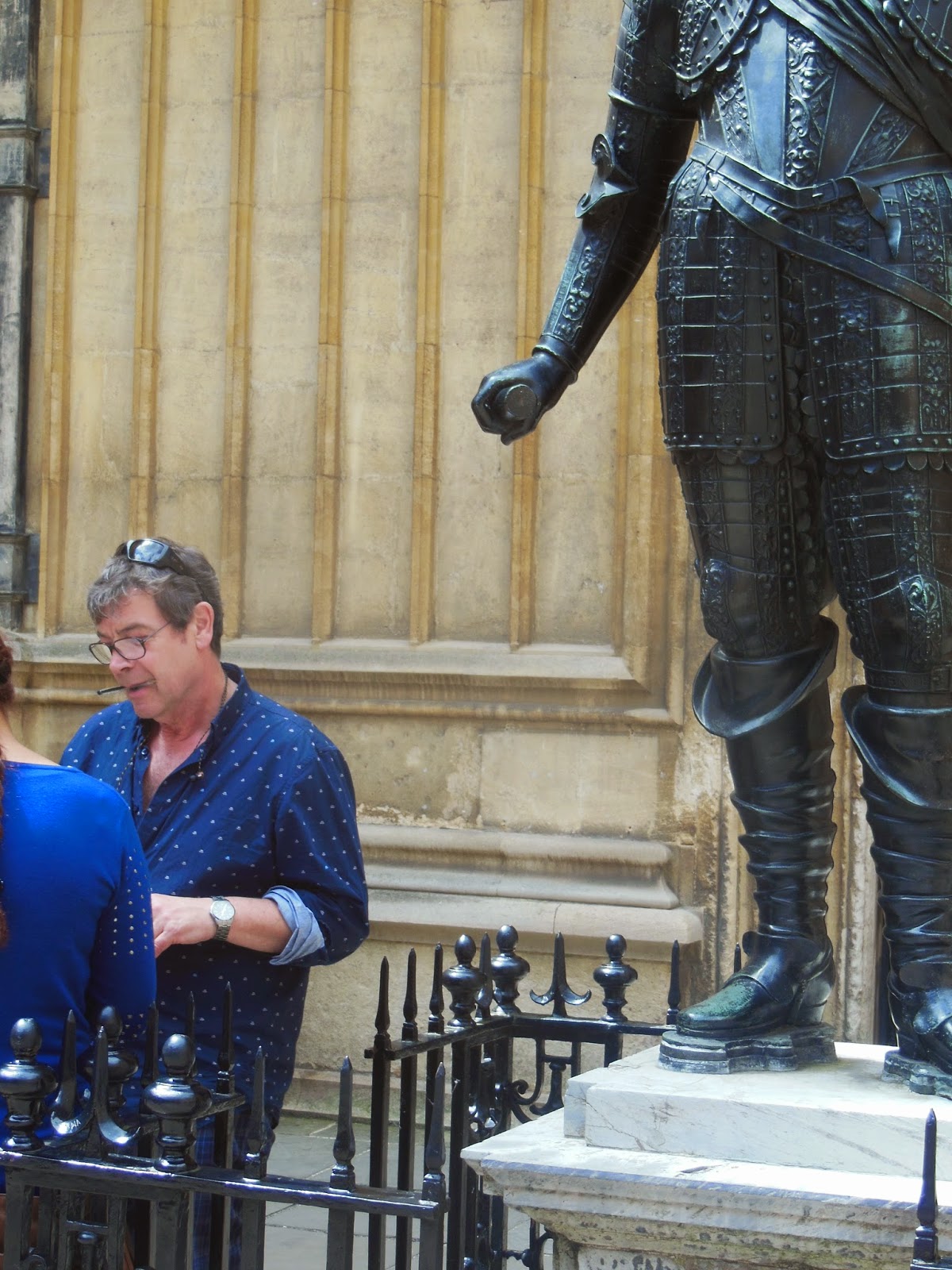 I love the Bodleian Library 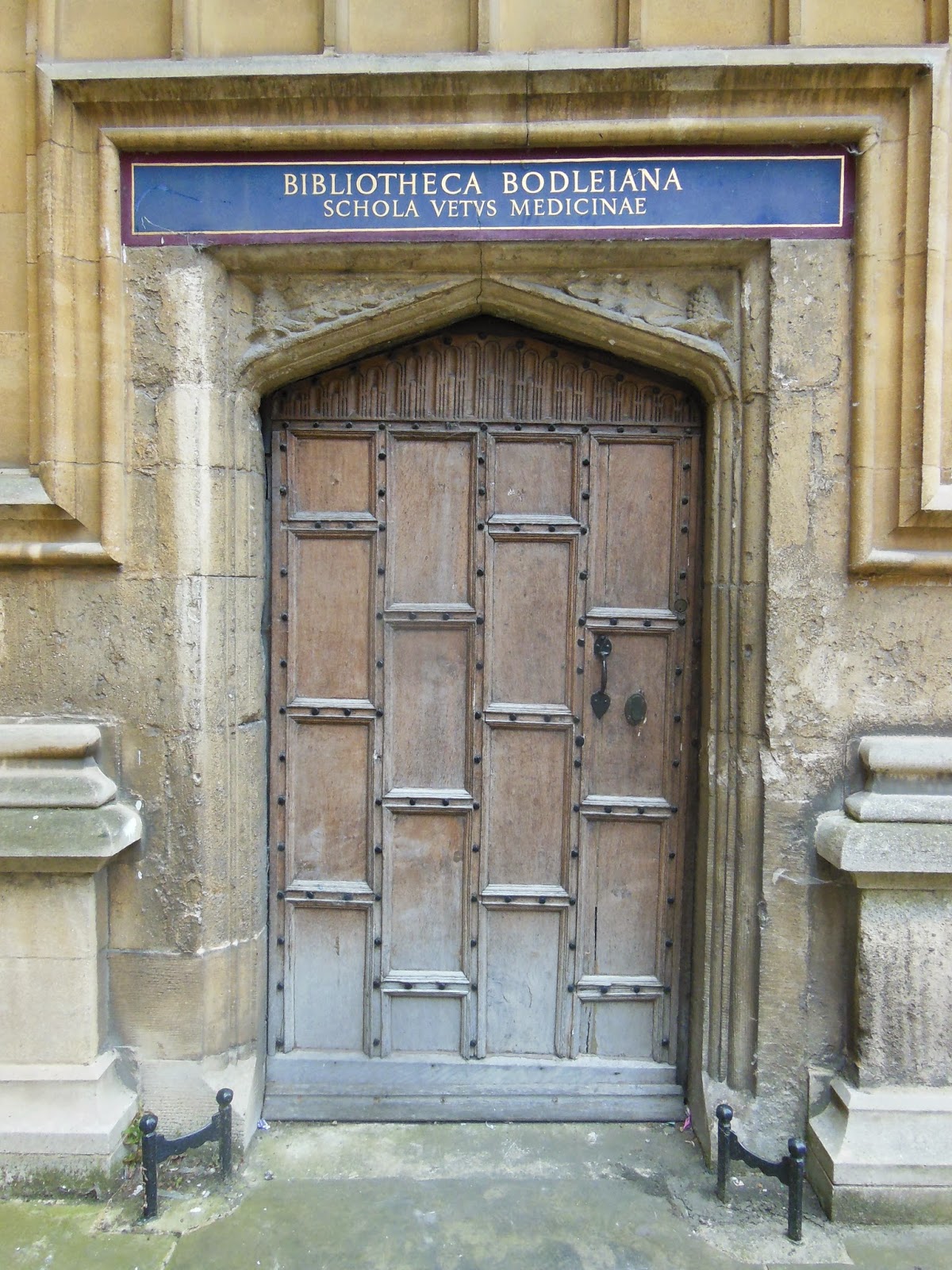 We visited this free exhibtion.  It was personal letters written by the men in power in Downing Street during the first world war.  Exhibitions I have seen in the past usually feature the "ordinary" chaps on the front line.  It was unusual to see such extremely personal letters from great names.  Herbert Asquith - the Prime Minister who led the country into the war was having an affair with a lady who decided to marry his best friend whilst he was away from Downing Street.  His begging letters to her were filled with his heart break - all this whilst he was "running a war". 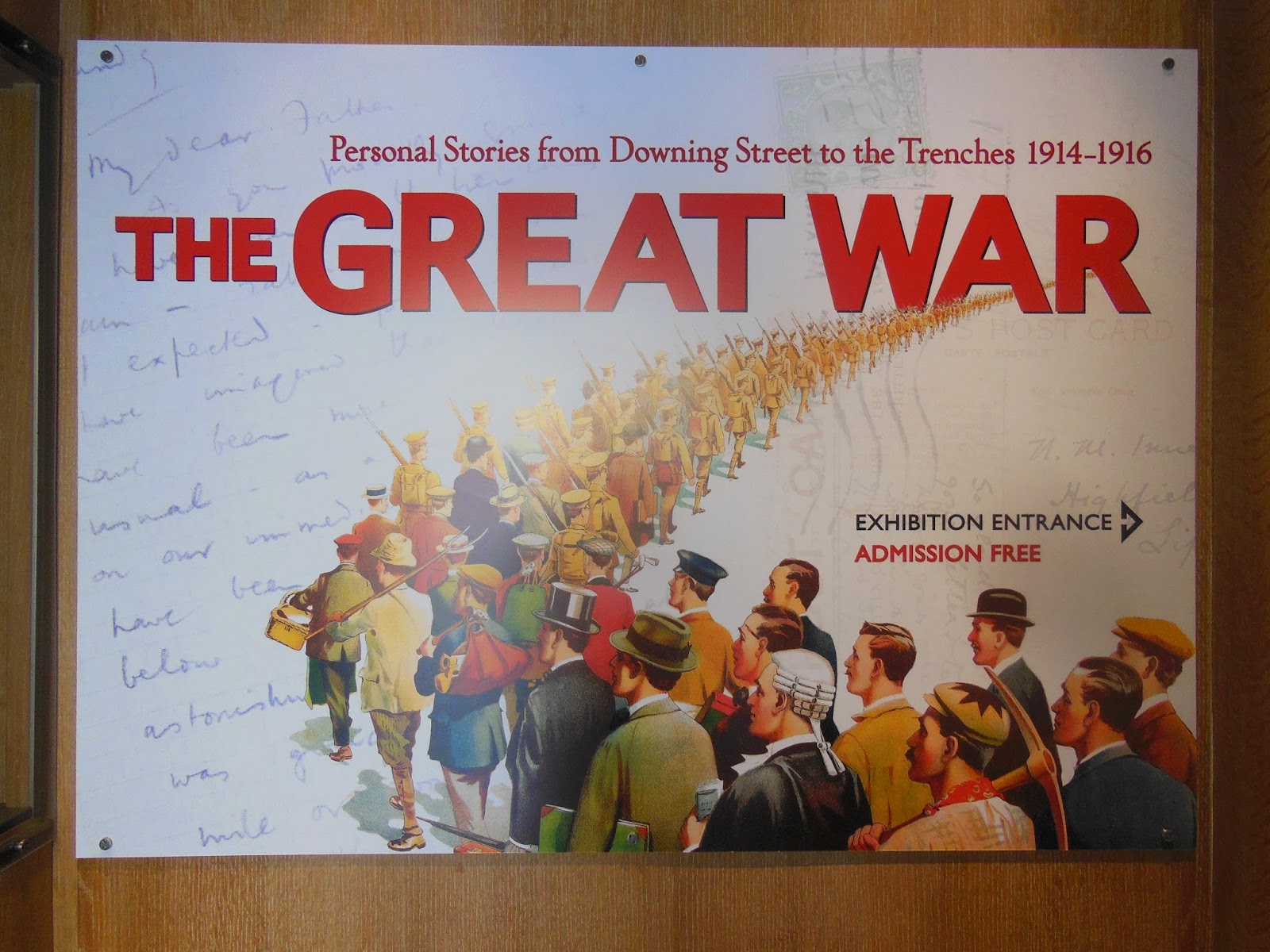 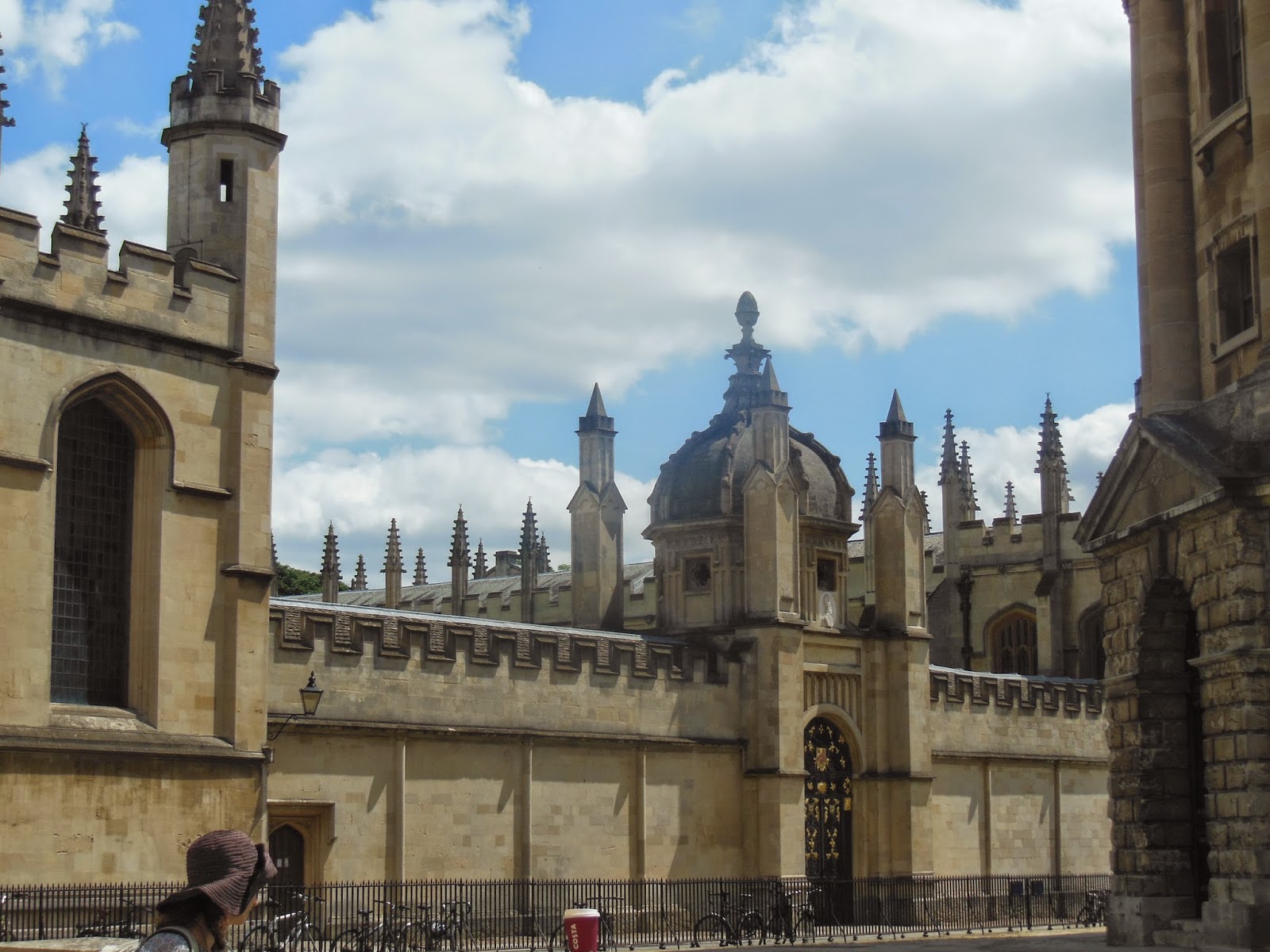 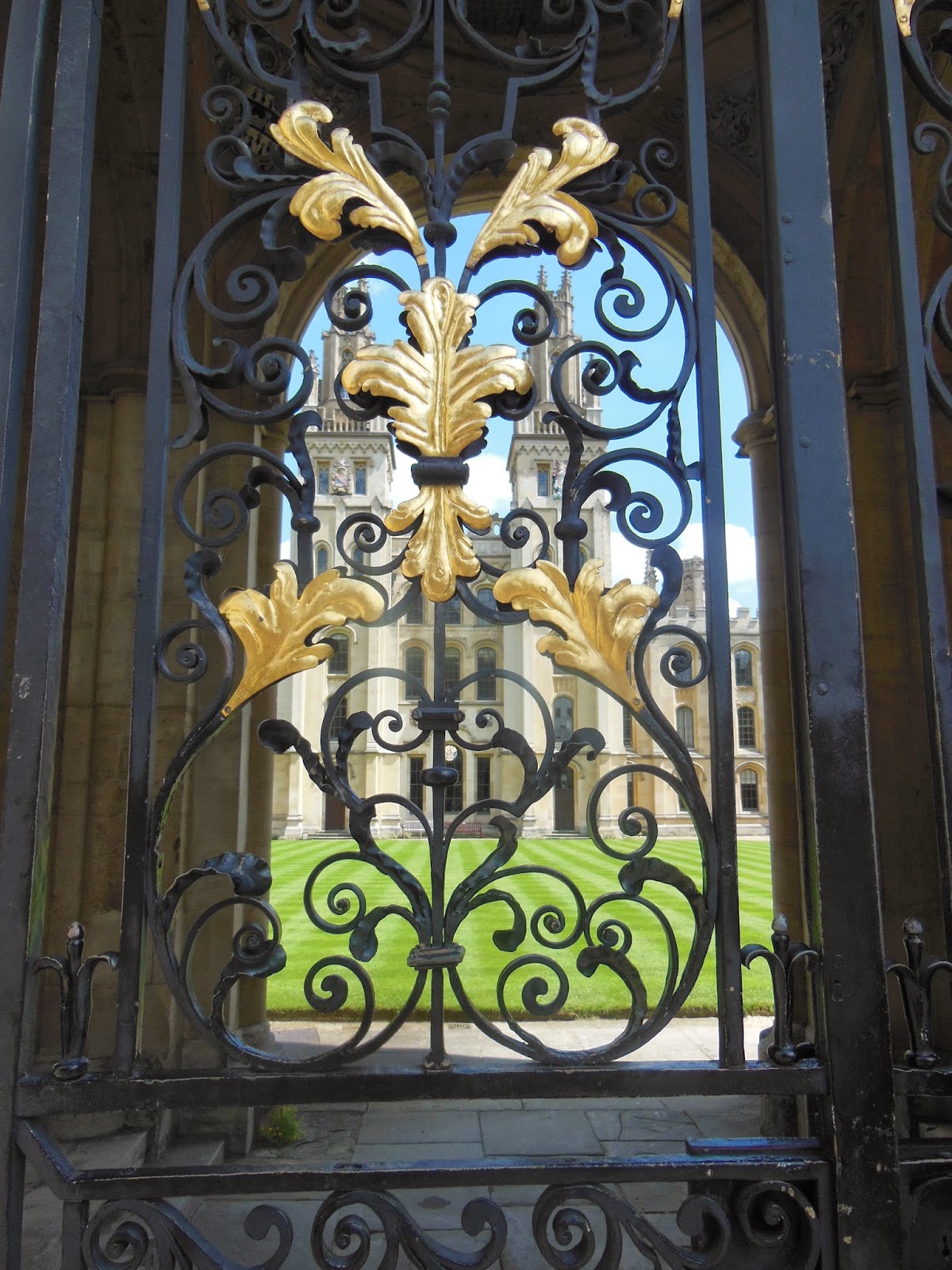 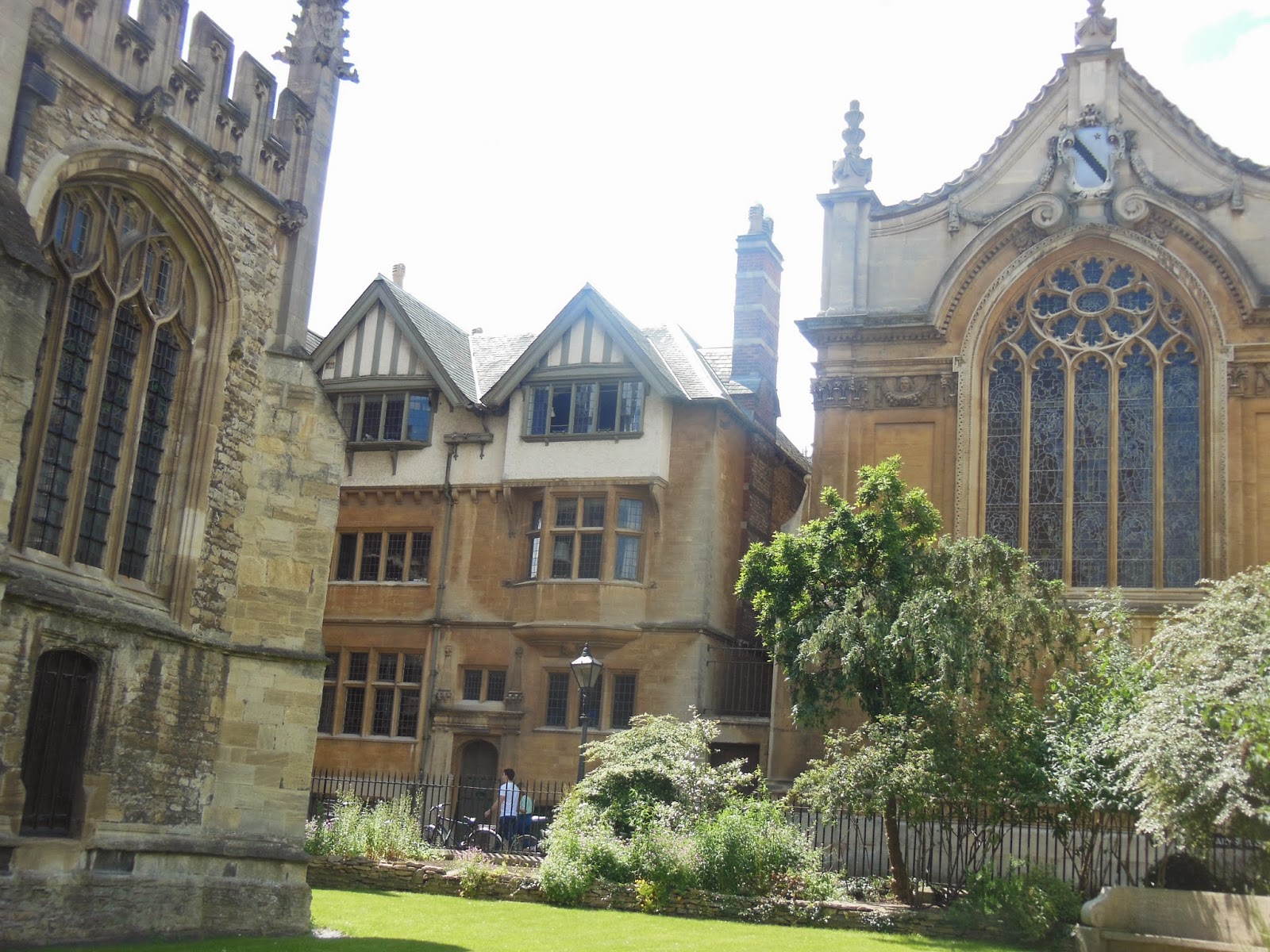 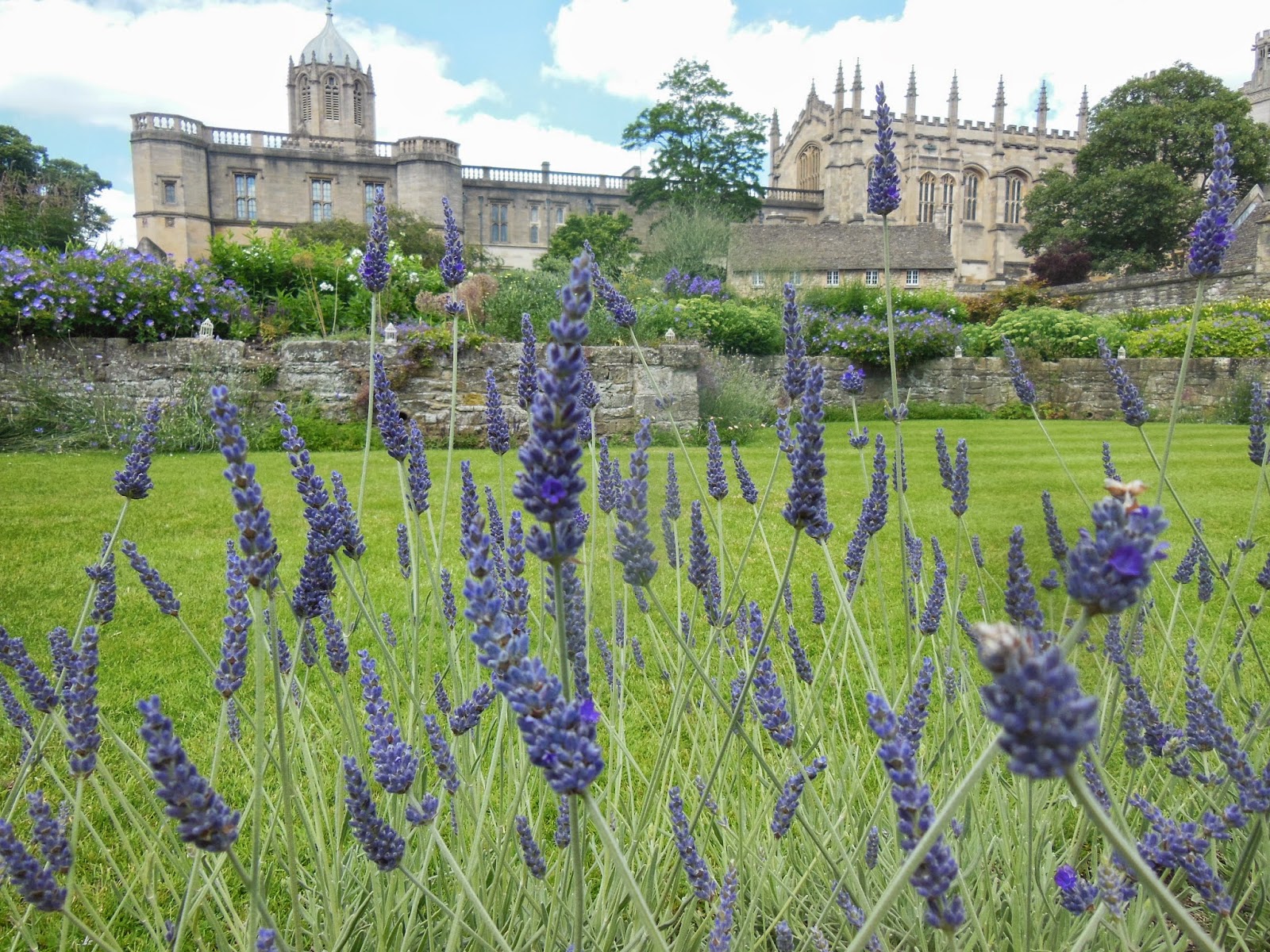 We wandered off to stroll by the river 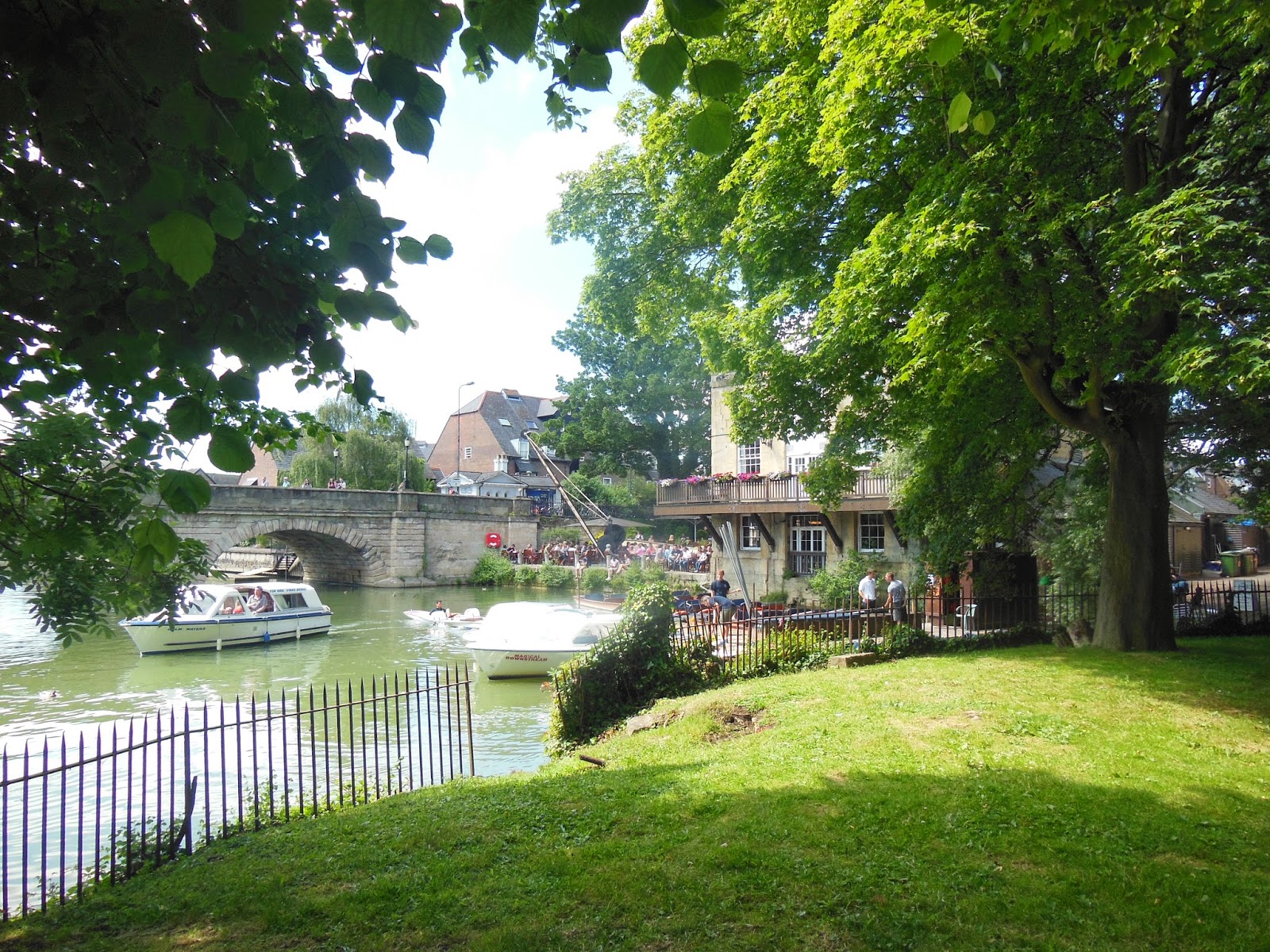 I loved the area where the rowing club houses were. 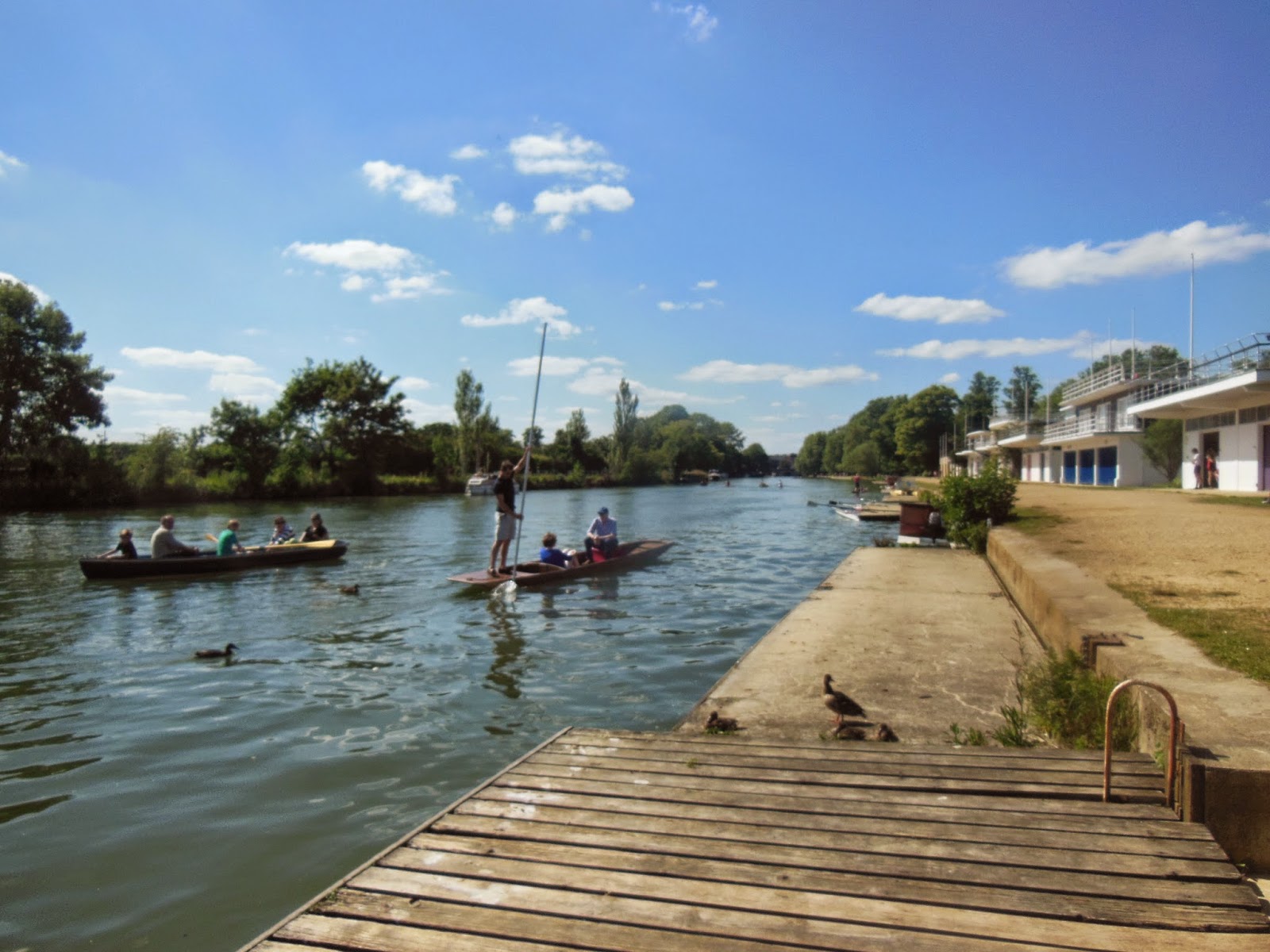 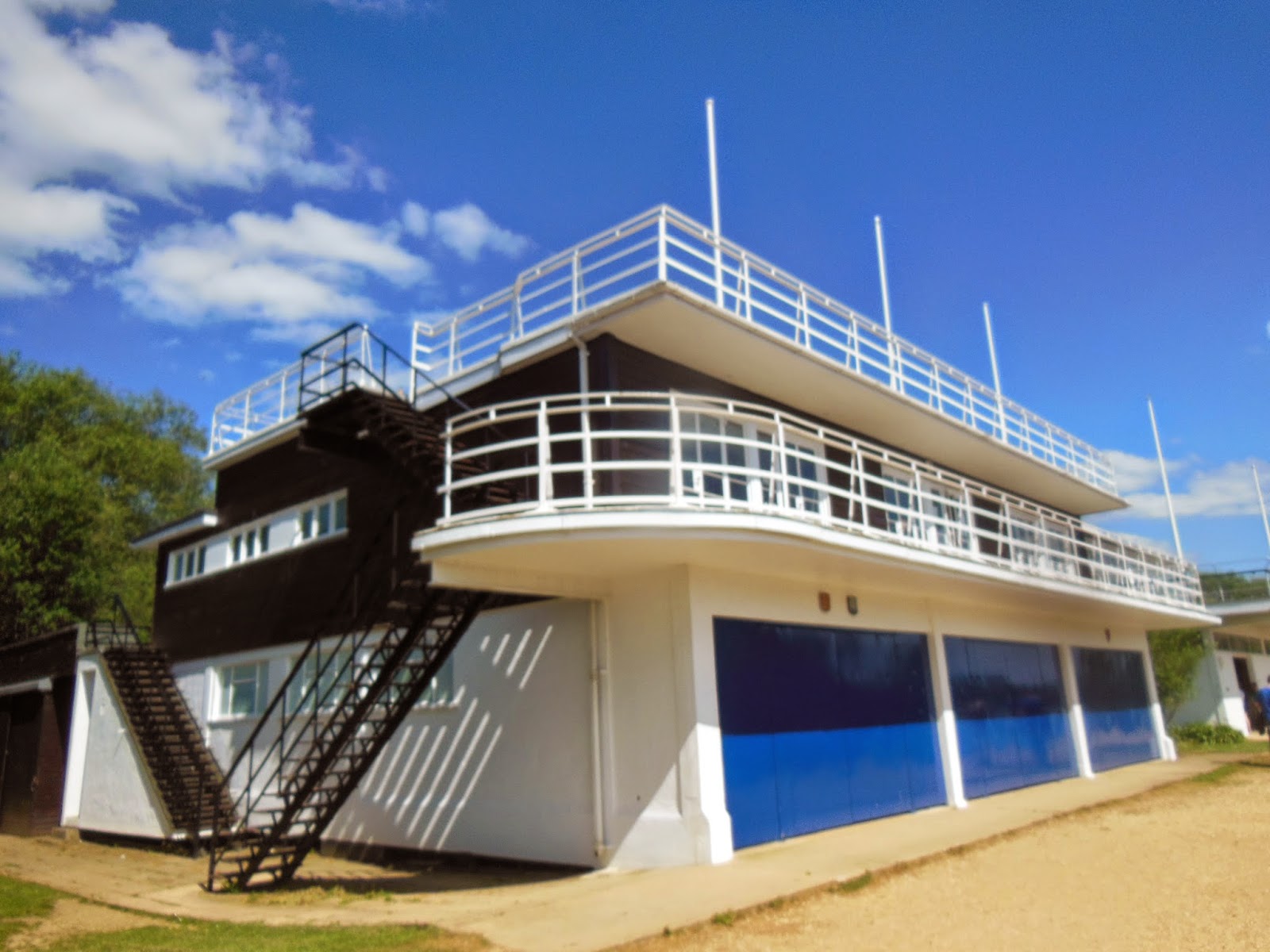 Lots of graduation ceremonies and end of term balls were happening or being prepared for.  It had a real buzz about the place.  The funniest comment I heard was from a young graduate who I gathered lived in London.  She was telling her friends that she had loved being  at Oxford, but initially had been worried about studying here as it was so far North!!!!!!!! Not a geography student obviously and I suppose Sheffield had been out of the question then!! 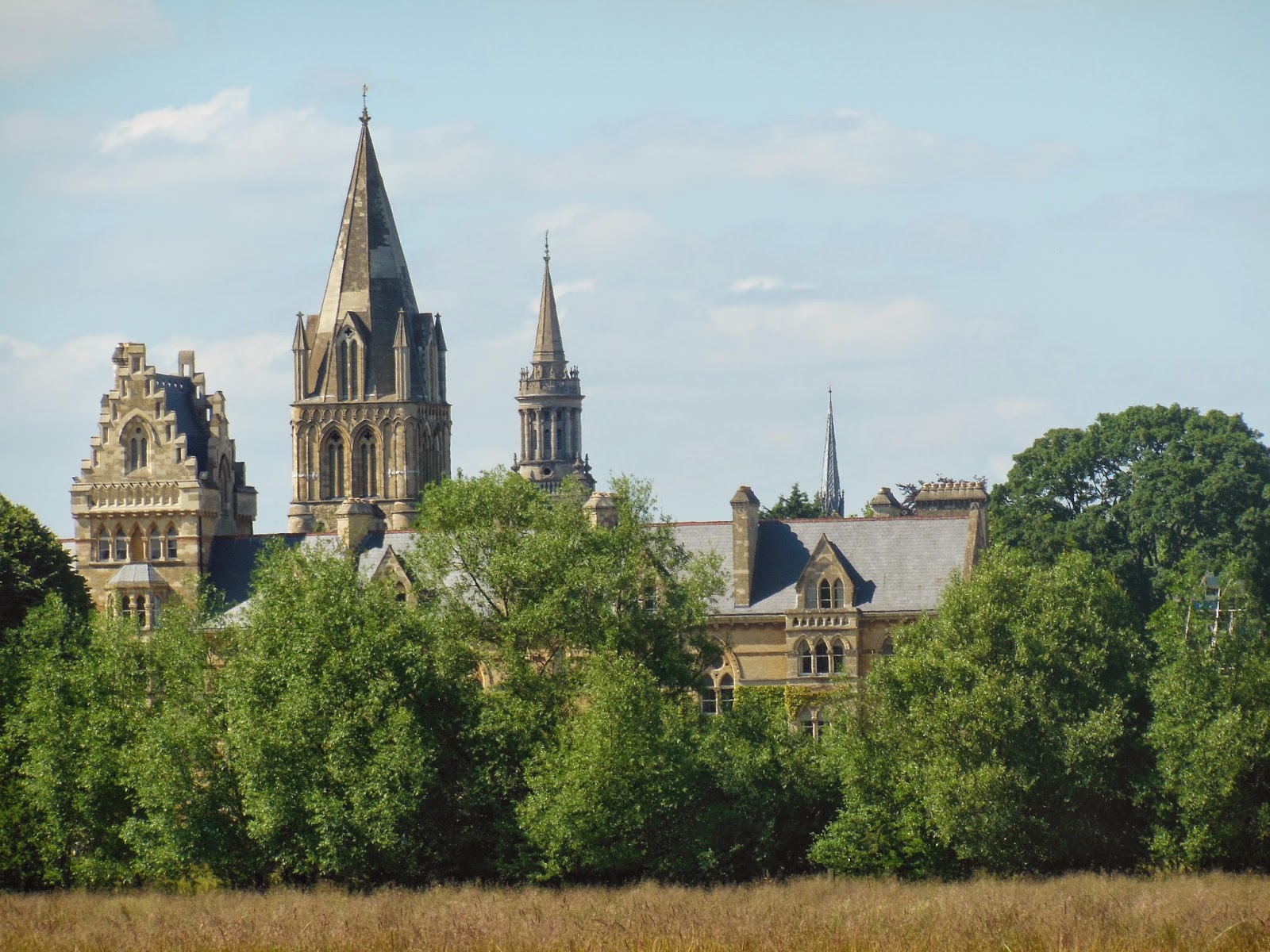 Finally on our way back to our camp site, we spotted a beautiful little pub by a river.  It would have been rude not to call! 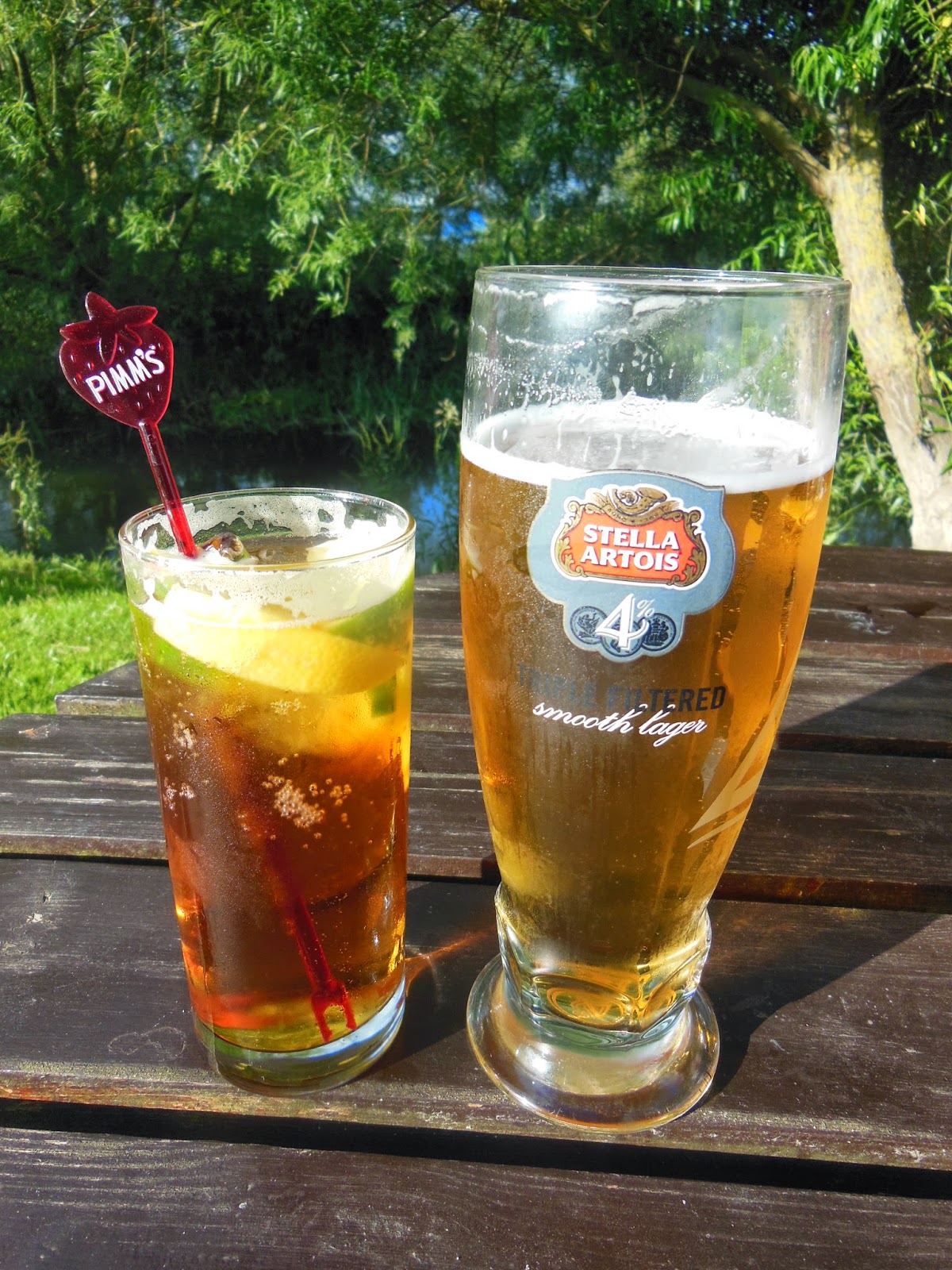 *  The actor that hubby spotted was Richard Hawley (not the singer) who played Hugh Grants Deputy Prime Minister in "Love Actually"
Posted by Diane at Saturday, June 28, 2014

It is a beautiful place and your pictures have done it justice. I can't stand all the bikes when I go there.

Loved your photos, Oxford is an amazing place that I love. Knew the actor straight off, I used to fancy him like mad when he was in the Prime Suspect series with Helen Mirren. How I wish I'd been with you!!!!! Looks like you had a fabulous time.

Beautiful city, all that stone is dreamy!
I can't watch TV without IMDB, my hubby is always saying who is that? I don't remember Richard Hawley but I'm off now to look him up!

It is so annoying when you see someone and you know who they are, but yet, you have no idea who they are!!! Glad that you worked this one out though. Oxford looks beautiful in your photos, and I love the overheard conversation, as you say, obviously not a geography expert though! The exhibition sounds fascinating and well worth a visit. xx

What a beautiful city, you've given us a few highlights.
That exhibition sounds absolutely fascinating.
Lisa x