On Thursday evening, we had to pick the young man and his girlfriend up from Manchester airport, and so hubby and I decided we would go late afternoon and make a bit of a day of it.  The pretty village of Styal, and the mill at Quarry Bank lie just behind the airport and are lovely to stroll around.  The village was built to house workers at the nearby cotton mil and I believe most of the houses are owned by the National Trust who now run the estate. 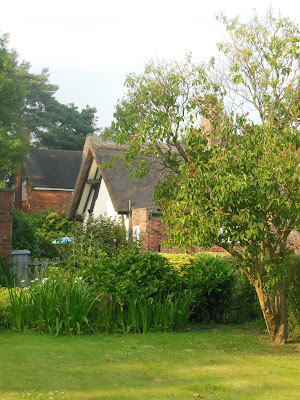 The little houses are so pretty and the village setting is perfect. 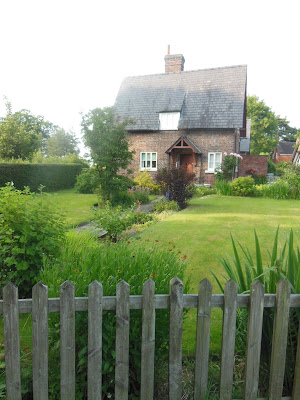 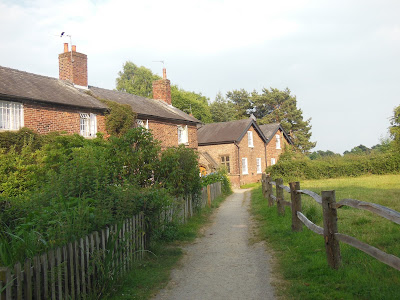 I think I spotted Quince growing in the orchard. 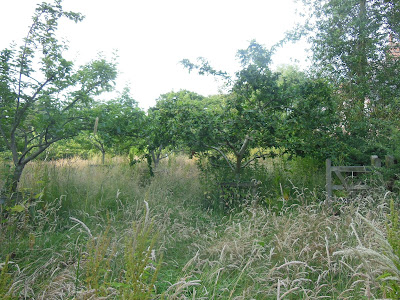 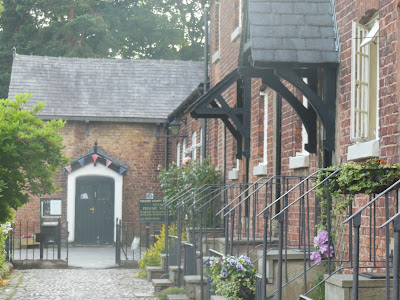 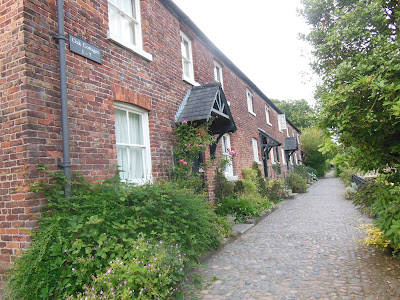 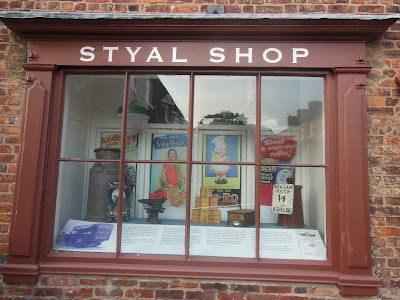 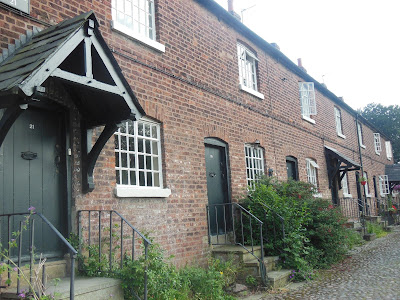 We wandered across the fields to where the mill sits. 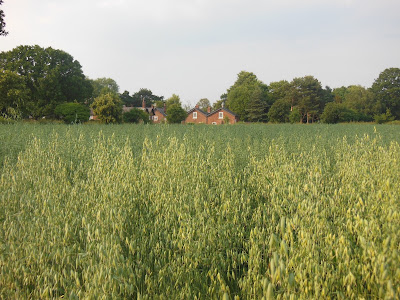 We used to visit Quarry Bank Mill lots when the kids were young.  This is the apprentice house where orphaned or abandoned children were housed whilst providing free labour at the mill. Whilst my children thought it was great fun to dress as Victorian waifs and pretend to sleep on a straw filled mattress, the reality of life for these poor children would have been horrific - but much better than the workhouse. 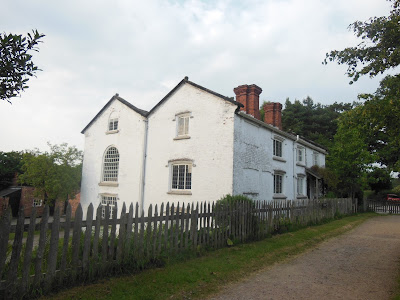 The children were educated and fed here in return for working very long days in the mill - usually in very dangerous jobs.  They also had to tend the gardens after work.  Children would have been as young as 6 years old and often lost fingers and limbs working under the machinery in the mill, or just dropped dead from exhaustion. 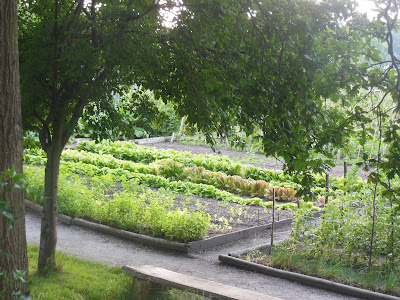 The mill itself is a magnificent building, but the similarity to a prison is striking.  It sits in a very beautiful valley on the river Bollin which is quite unusual as most mills of this size were built in towns and cities. 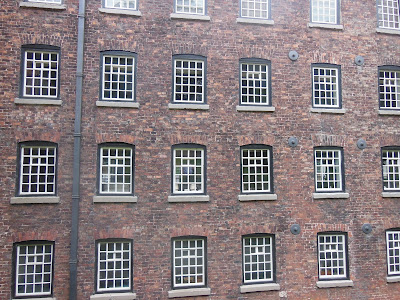 If you visit the mill during opening times, they have a couple of the machines running - and they are really noisy.  It must have been a tremendous noise when all the machines were running at the same time.  Most mill workers did lose their hearing very young. 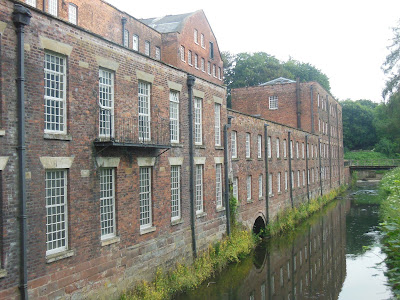 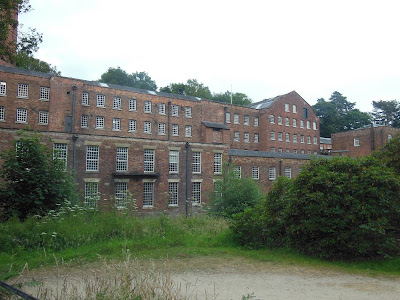 The mill was built and owned by Samuel Greg.  He pioneered the factory movement in the UK and was considered to be fairly benevolent to his workforce, but conditions were still horrific.  Like Salts Mill in Saltaire, it must have been better for the workers to live out here in the countryside than suffer the awful conditions in the city. 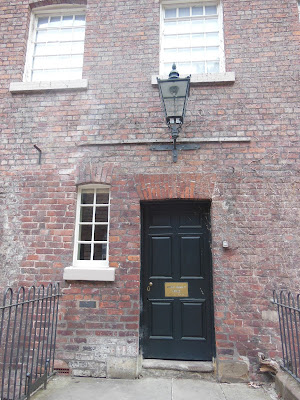 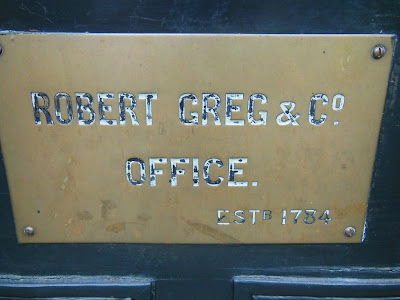 .We also had time to have a quick wander around nearby Wilmslow  which is a very affluent town - home to many northern celebrities and Manchester footballers.  The estate agents windows are always a bit of a laugh - 6.5 million pounds was not the highest price we saw either! 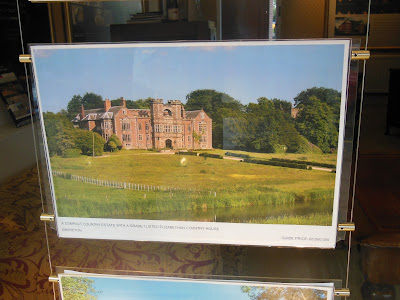 And apparently this Aston Martin dealerships sells the most cars of any  of its dealerships in the UK.  Hubby's face was a picture as we wandered around. 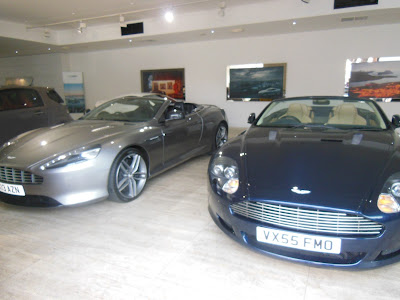 Thank you for sharing this pretty village with us Diana with all it's history. It looks a fascinating place to visit.
Patricia x

What a pretty village, nothing like that over here.

We've been to the mill many times but never been into the village - it looks lovely from your photos we must have a peek next time we visit. We were in that area the week before on the Thursday morning:)

What a pretty village. Good Old NT!
I agree living in the country would have been preferable to the smog and soot filled towns, but I'm so glad that these days we don't have to live and work in such conditions, the thought of the lives of little children especially is just heartbreaking.
Hope the young man and his girlfriend had a splendid hols.
Lisa x

As always an interesting post with some great photos. Despite most of the vegetables and the fruit not being up to standard this year, our quince tree is loaded and heavy with fruit. Having said that the plums are also good as well, but the apples are terrible! Have a good weekend, t'other Diane

We made a visit to Quarry Bank some years ago. What a fascinating place. I still have some of the woven gingham cotton that I bought there.

What an interesting place. I would love to walk around there. I enjoy learning about industrial history, especially of that era.

What a good idea to combine the trip to the airport with a wander around what must be a very interesting village! It looks so tranquil in this day and age compared with it former cotton production association. Thanks for telling us about it. Hope you're having a good weekend.

I was watching one of your programs from the UK called "Call the Midwife" and they mentioned a workhouse and what goes on there, I didn't even know about them until I heard it mentioned in the show, and now I see this place where small children were sent, I'm so glad for our child labor laws and protection laws for children these days, in both of our countries, as children were forced to work young in this country as well for a very long time...
This looks like I place I'd love to visit and that village just looks serene, like you could wonder around for hours or just sit and have a picnic... I really enjoyed this... Thank you, I'm going to share this on my facebook blog page if you don't mind.
Thanks,
Tammy

What an interesting post. I would love to visit an old mill such as this. I find them fascinating.

Been there, done that, and I totally agree with you. Its extremely pretty, but the looms inside the mill are deafening.
Have you been to Alderley Edge? Estate Agents Windows there even worse!! You try and get a tiny cottage under half a million (£)!

Such pretty houses and even the mill itself is an attractive building. Thanks for sharing.