Sheffield's Cholera Monument stands in Clay Wood, near the Norfolk Park area of the city, behind the Park Hill Flats.  In 1832, Cholera claimed 402 lives in Sheffield.  All the victims were buried here. 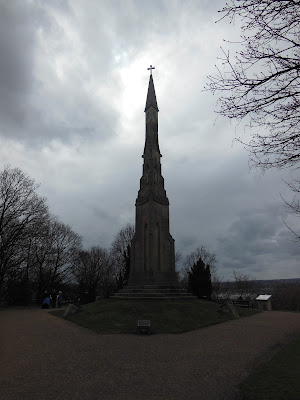 The monument can be seen from many points down in the city - poking out of the tree tops of the ancient woods. 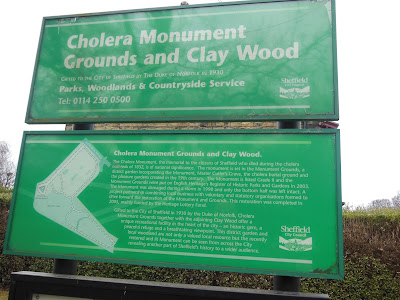 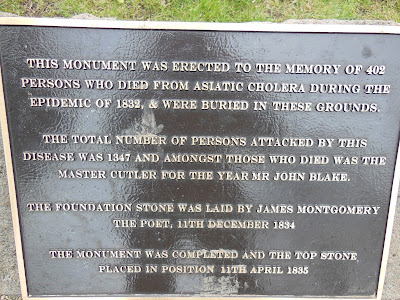 The monument represents all the victims, except for one - the Master Cutler of the time who was grand enough to warrant his own grave. 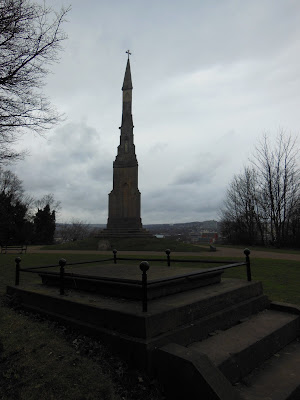 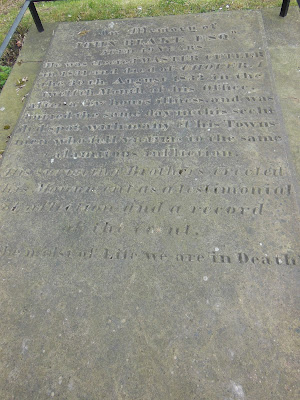 Faith, Hope and Charity are depicted on the monument which had to be restored in the early 1990's as it was damaged in high winds. 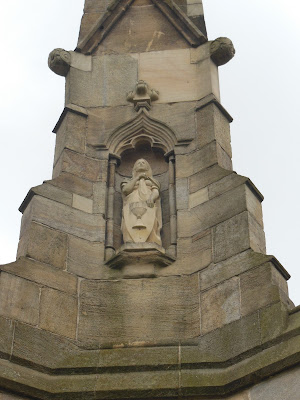 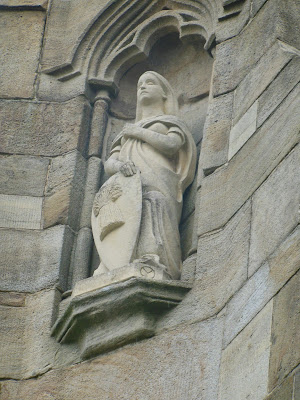 It is interesting to compare the views.  This is what the city would have looked like in the 1600's when the area was mainly a deer park.... 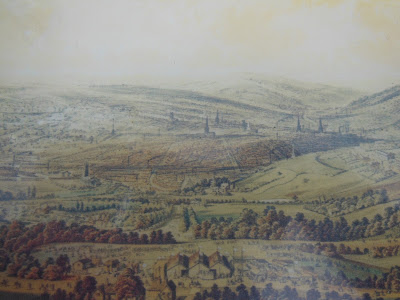 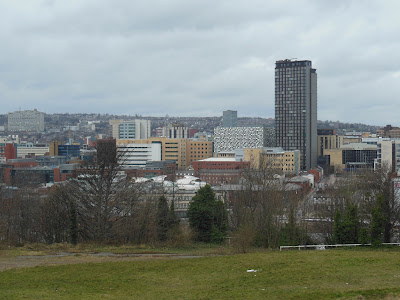 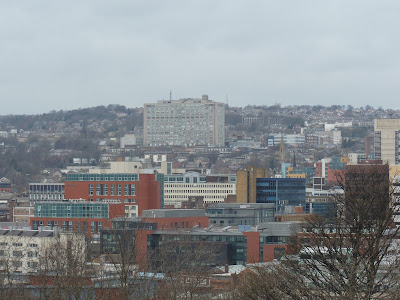 Hurray!!  The daffodils are finally out. 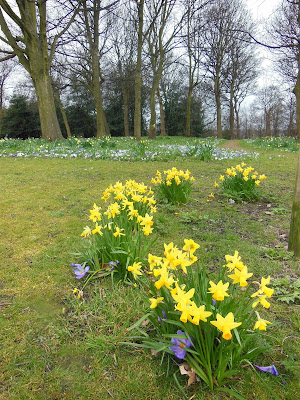 Across the road from the monument is the Shrewsbury Hospital Almhouses.  I have never stopped to look at these before. 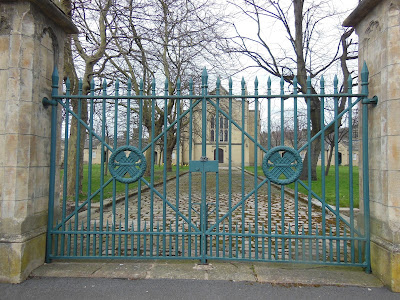 They are gorgeous, and a really interesting part of Sheffield's history. 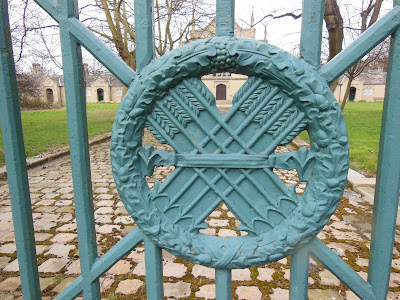 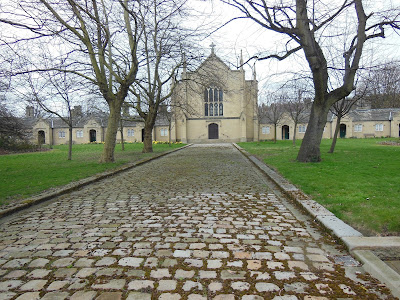 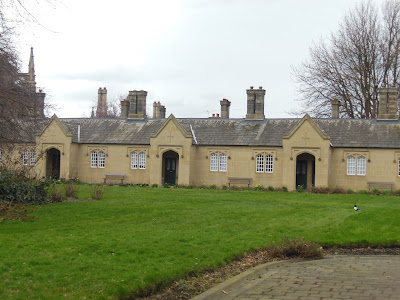 Arhhhhh back in the city may 1 st

I loved this interesting post, Diane.
Glad you've spotted some Daffs - Spring must have finally sprung. I actually heard birds singing today - they've been so quiet for so long, it was lovely to hear.
xx

Always something interesting to read on your blog Diane, this is no exception, thank you for taking the time.

I went to school with some who had the surname Cutler, I've never thought about where it came from before now.
More interesting parts of your fair city you have shared with us.
Lisa x

What a lovely corner of the city.. it looks very peaceful. Jx

Cholera is an awful disease and what a poignant reminder the monument is! Those almshouses look very interesting with people still living there today - I wonder what they are like inside?:)

One of these days DH and I will get up to see the Cholera Monument and the Shrewsbury Hospital Almshouses, they are so far off our beaten track that we've never quite made it yet.