Hubby and I needed a hotel near Worcester this weekend as we were travelling to watch Sheffield Sharks Basketball Team play in a match that could have seen them in the finals at Wembley (they didn't win sadly).  I remembered a stunning looking place that we had once passed when he had been diverted off the M5 once and began to investigate prices etc .  Whilst they do have some amazing looking bedrooms in the Chateau, at some amazing prices, they did also have some rooms in a purpose build block behind the house that were cheaper that a Premier Inn - so I booked us one. 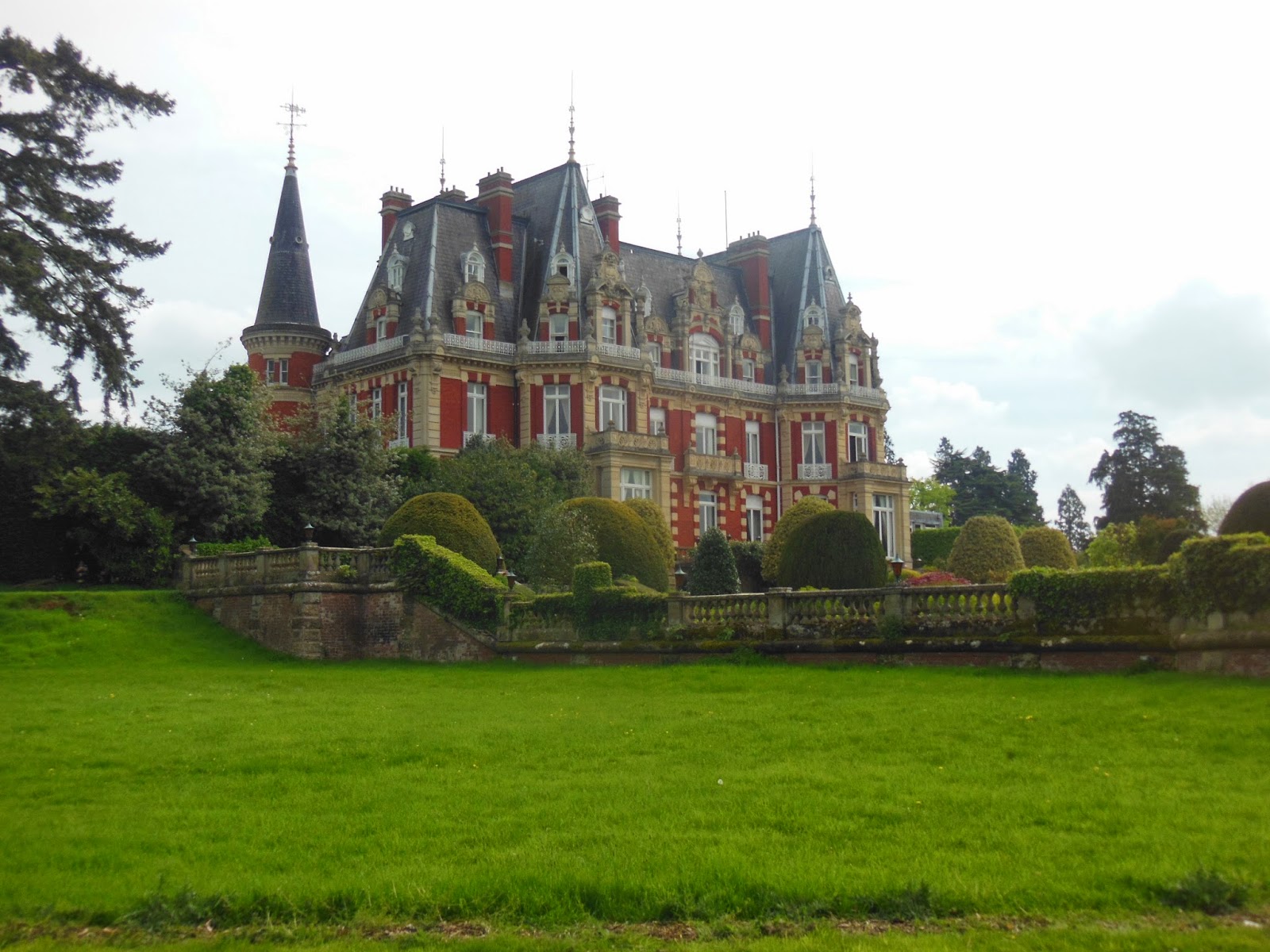 Chateau Impney at Droitchich Spa was built in 1873 by John Corbett - a salt mine owner, for his French/Irish wife.  It is a striking building - you can read it's history here.  It is very hard to imagine that you are in the West Midlands and not in France! 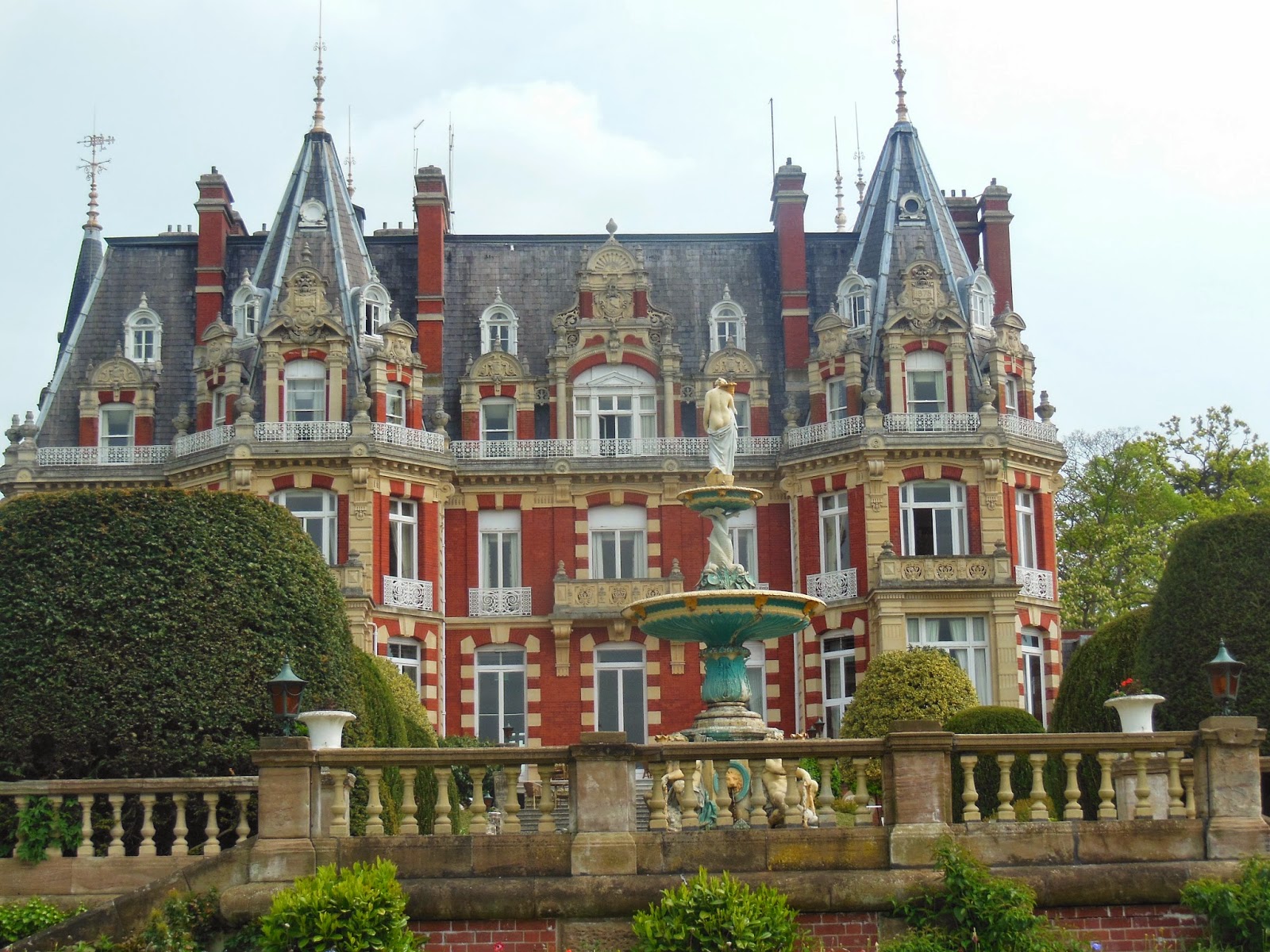 I would have loved to stay in one of the turreted bedrooms, but it was well out of my price range. 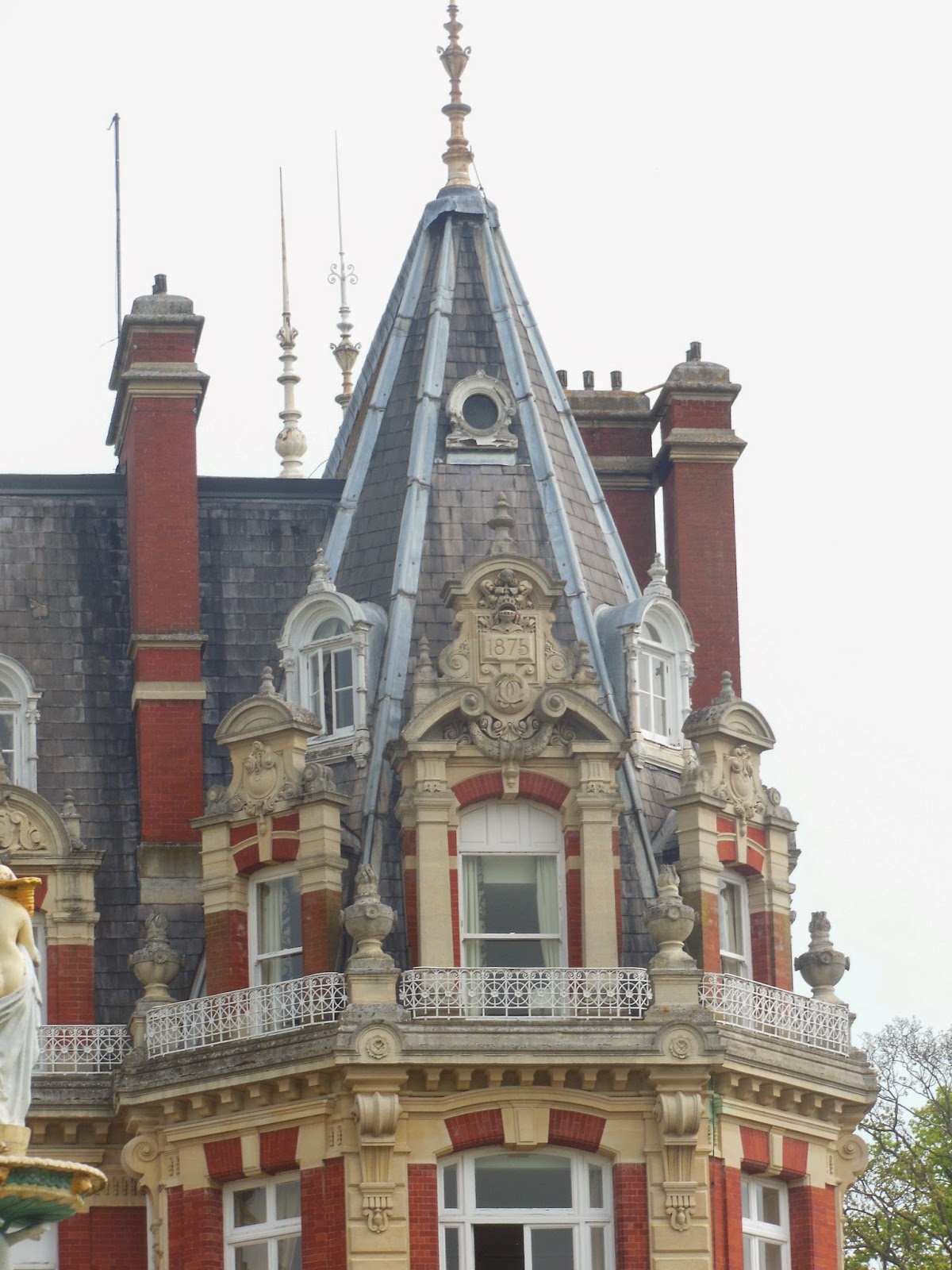 It still has some parkland which was nice to wander around too.  It's also within walking distance to Droitwich Spa town centre. 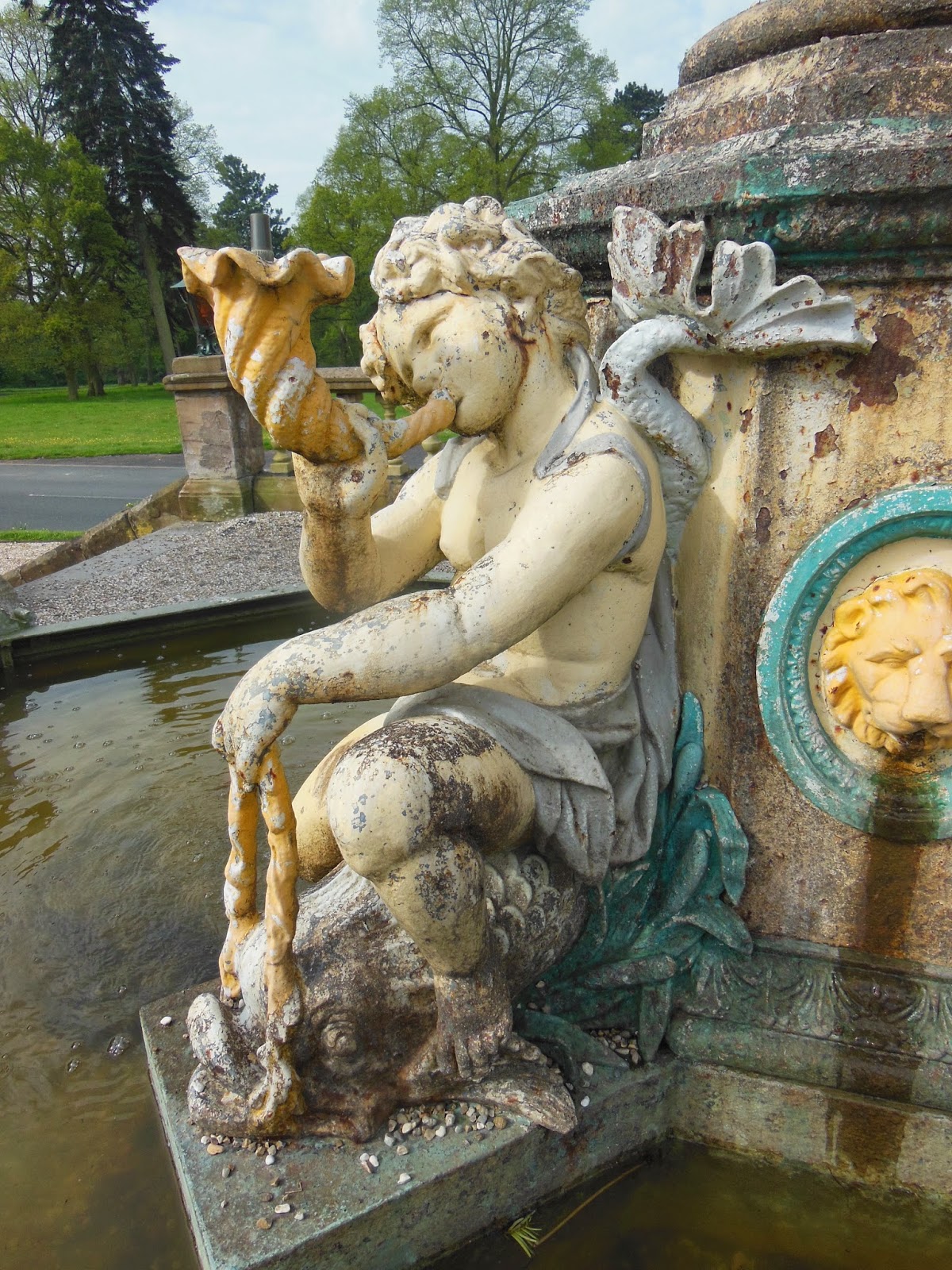 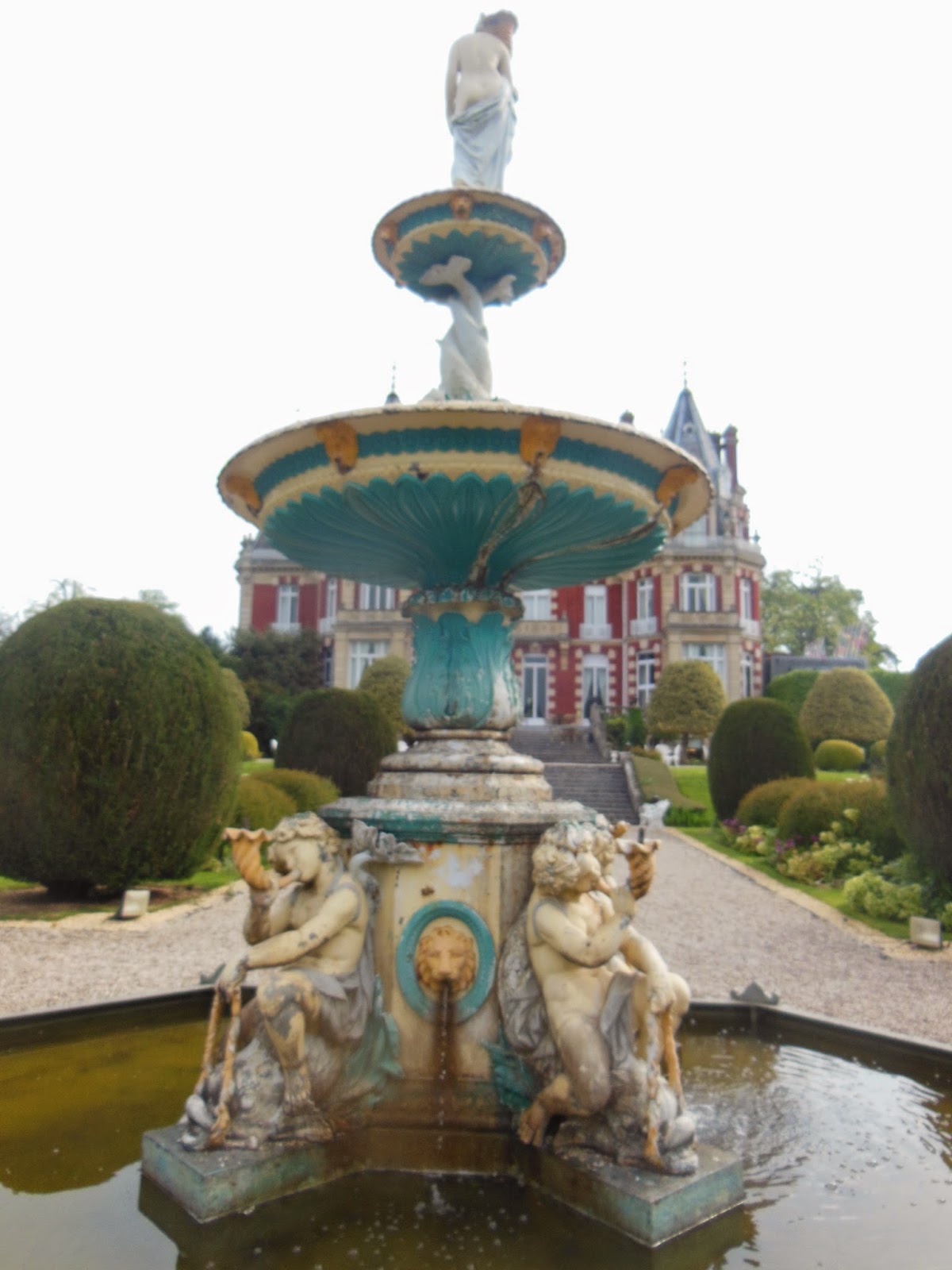 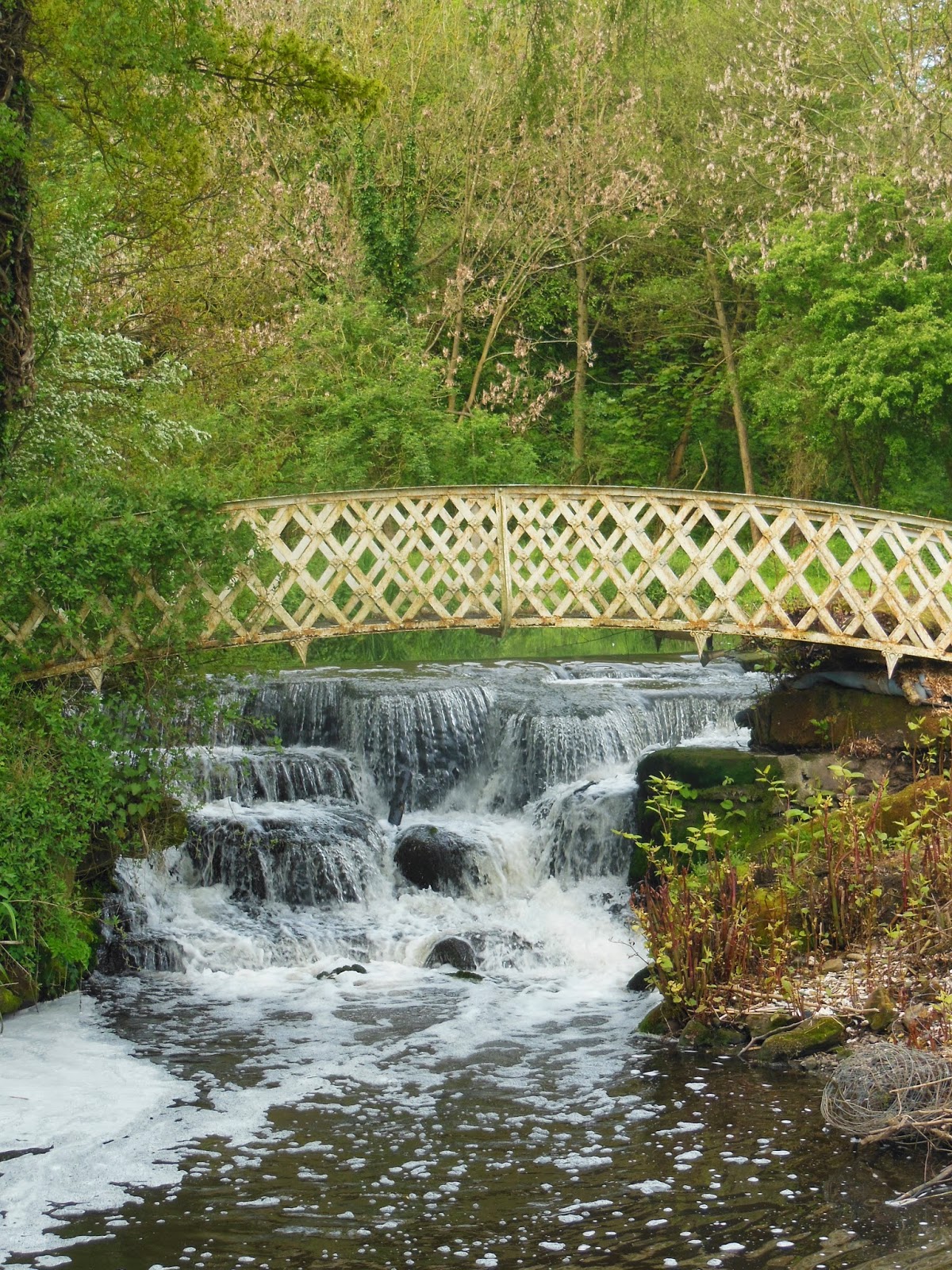 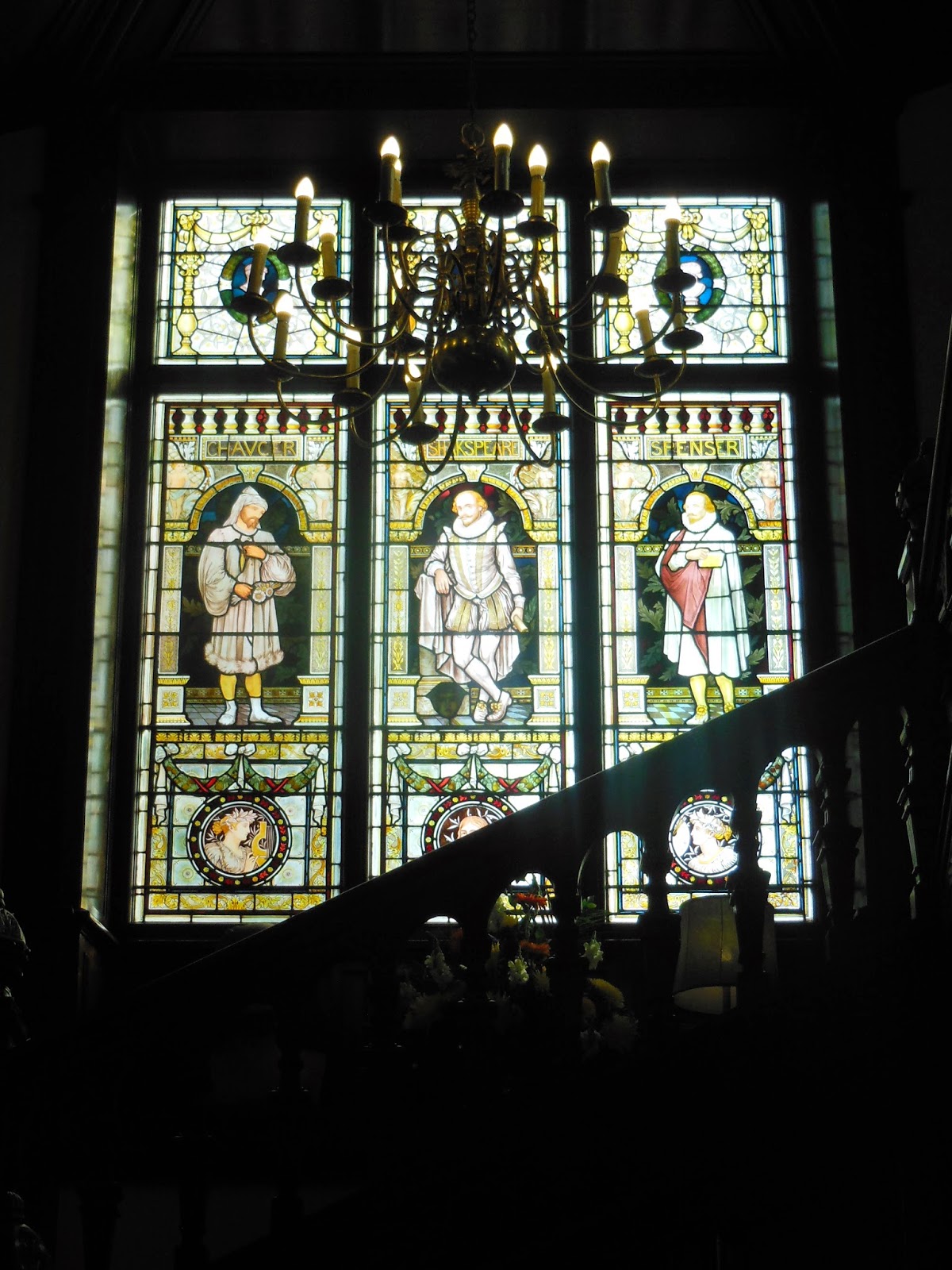 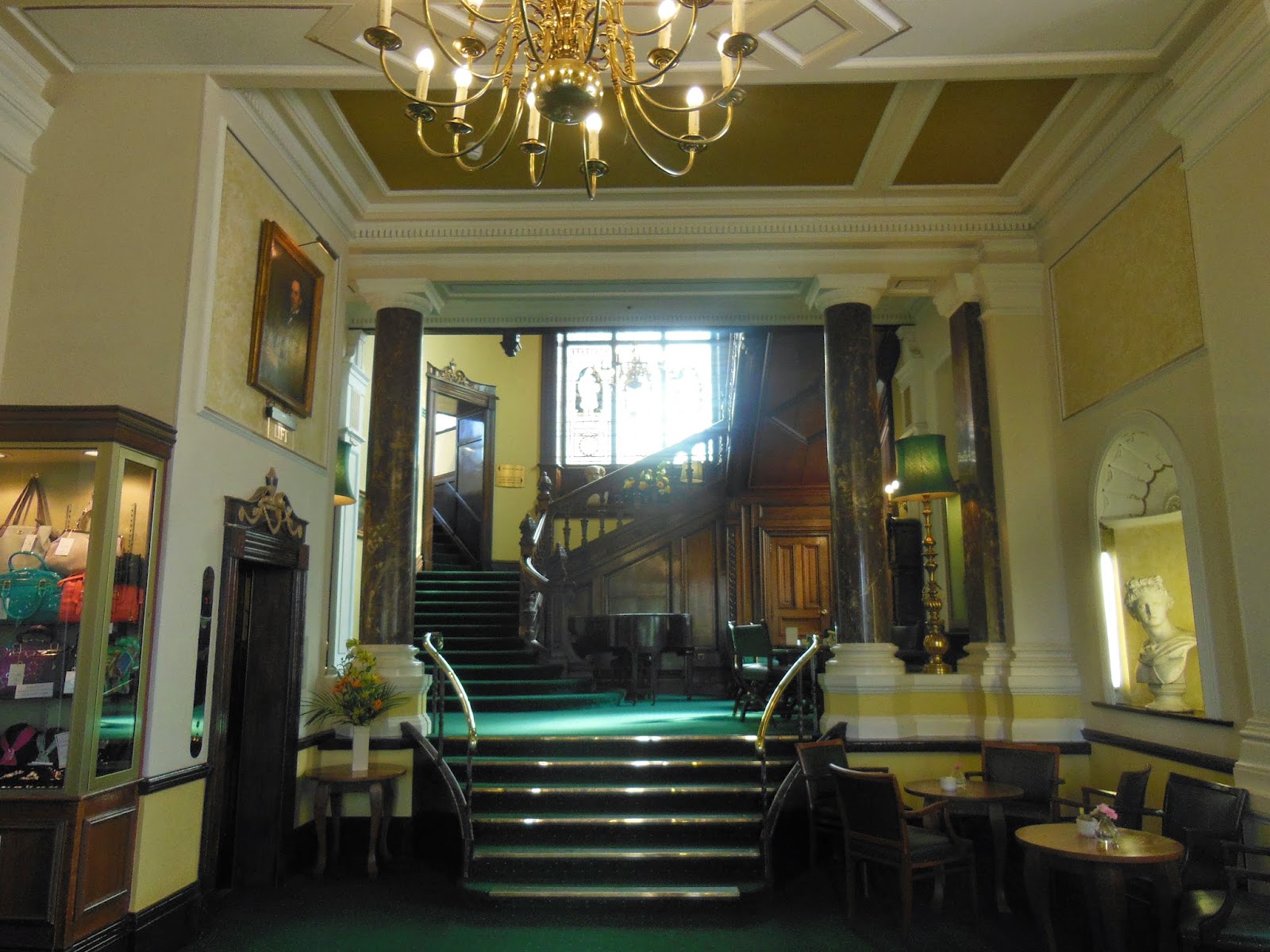 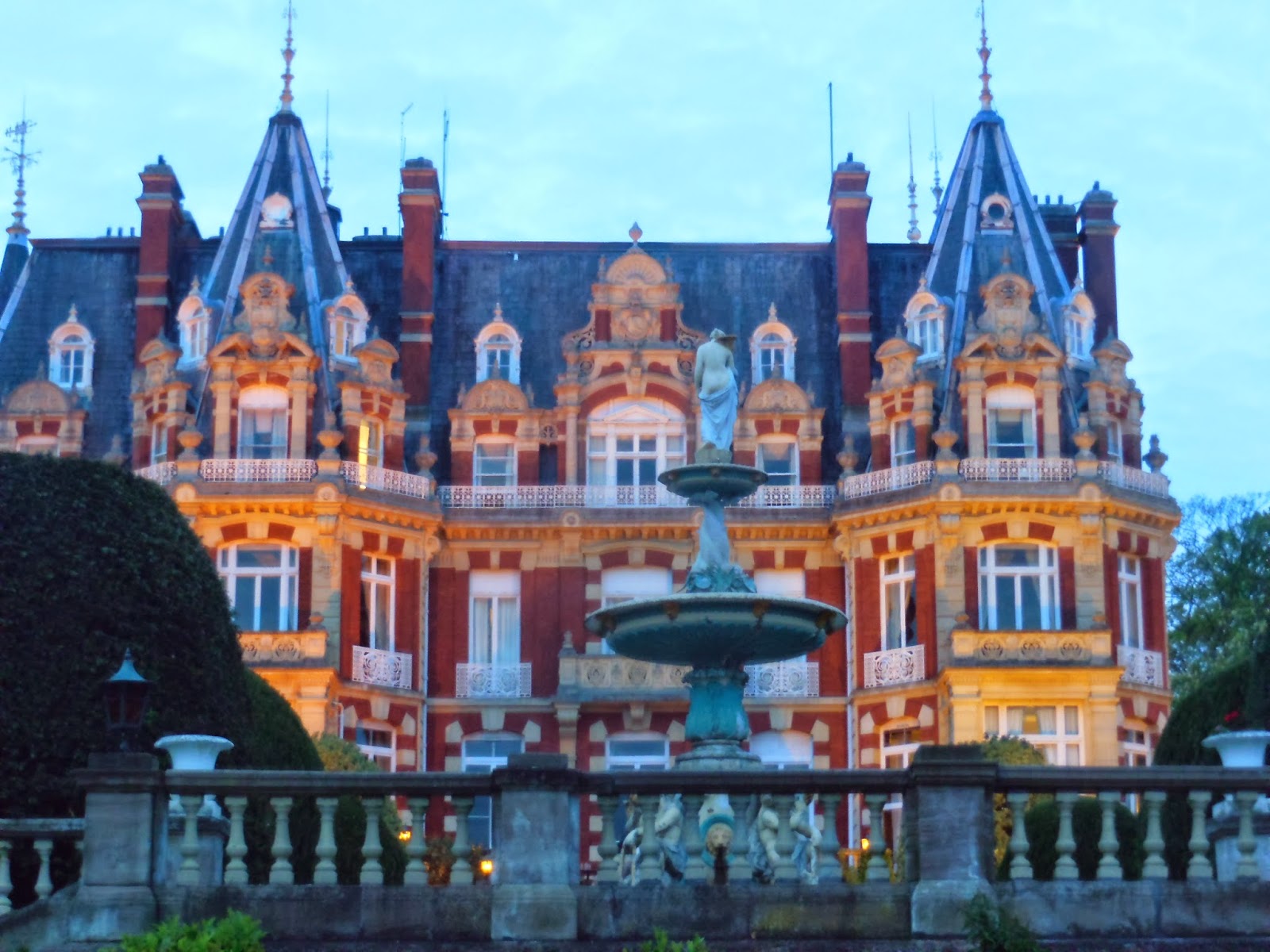 It made a nice change from staying in the tent!
Posted by Diane at Tuesday, May 06, 2014

It looks really good - definitely more my style than a tent:)

Wow, what a beautiful building!!! Definitely much nicer to stay there than in a tent I think - I'm not a camper! Glad that you had a nice time. xx

You go from one extreme to another! It looks like a beautiful place, when I first saw the photo I thought you had sneaked off to France again!
Xxxx

Wow what a find and like you I'd love to sleep in one of the turret rooms. Gorgeous photos. x

It looks like a lovely hotel! I love the entrance and the window:)

You should tell people you did stay in the expensive rooms - who would know lol!?!?

Fabulous. What a great place to stay. I can see the attraction of the turreted rooms.

What a fantastic building! I thought you were going to say they had put you in one of those teeny rooms right under the roof!! Looks a lovely place, though.

Sara at Come Away With Me said...

Hello from Southern California. I've just discovered your blog during one of my occasional rummagings through others' blog lists - who could not love a blog called "Heartshape" - my favorite shape and I'm always seeing hearts everywhere anyway. Just wanted to say I've visited and have enjoyed your beautiful photos of places I've not had the pleasure of visiting (yet anyway) . . . and I've now added you to my own blog list so I shall be visiting often.

I think if you stay in one of those turreted rooms you need to change your name to Rapunzel!
Lisa x