From Limehouse to Greenwich

So after our museum visit and a spot of lunch with the city workers, we pressed on. 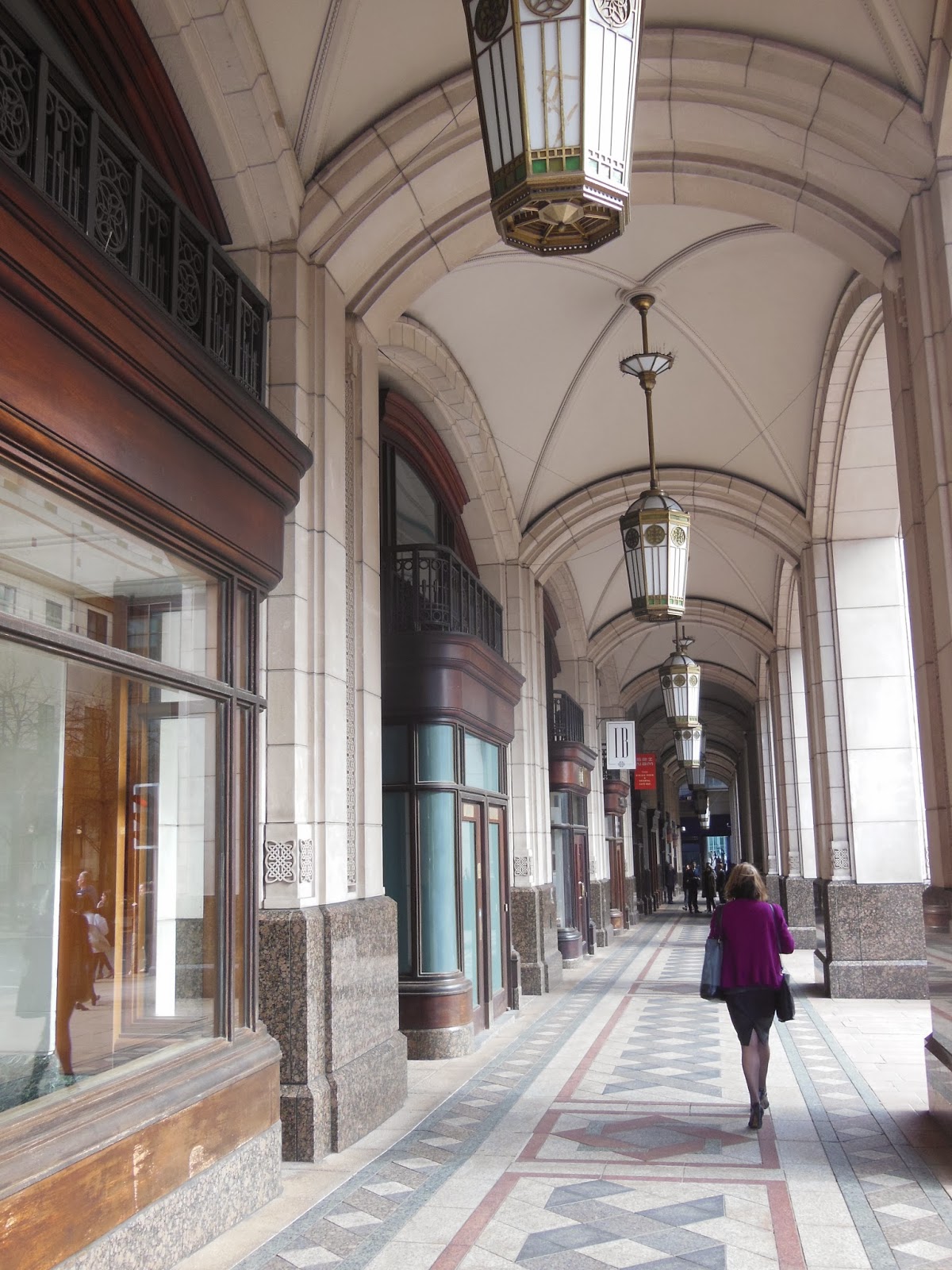 We walked the Thames Path from Limehouse down to the tip of the Isle of Dogs through Milwall (named because of the 6 windmills that used to be dotted around the walls).  A lot of fancy (read expensive) gated apartment buildings have been built around the edge of the Isle.  We had to divert off the path in places, and the middle bits are not quite so fancy, but they seem to make great use of the old docks for sailing clubs etc. 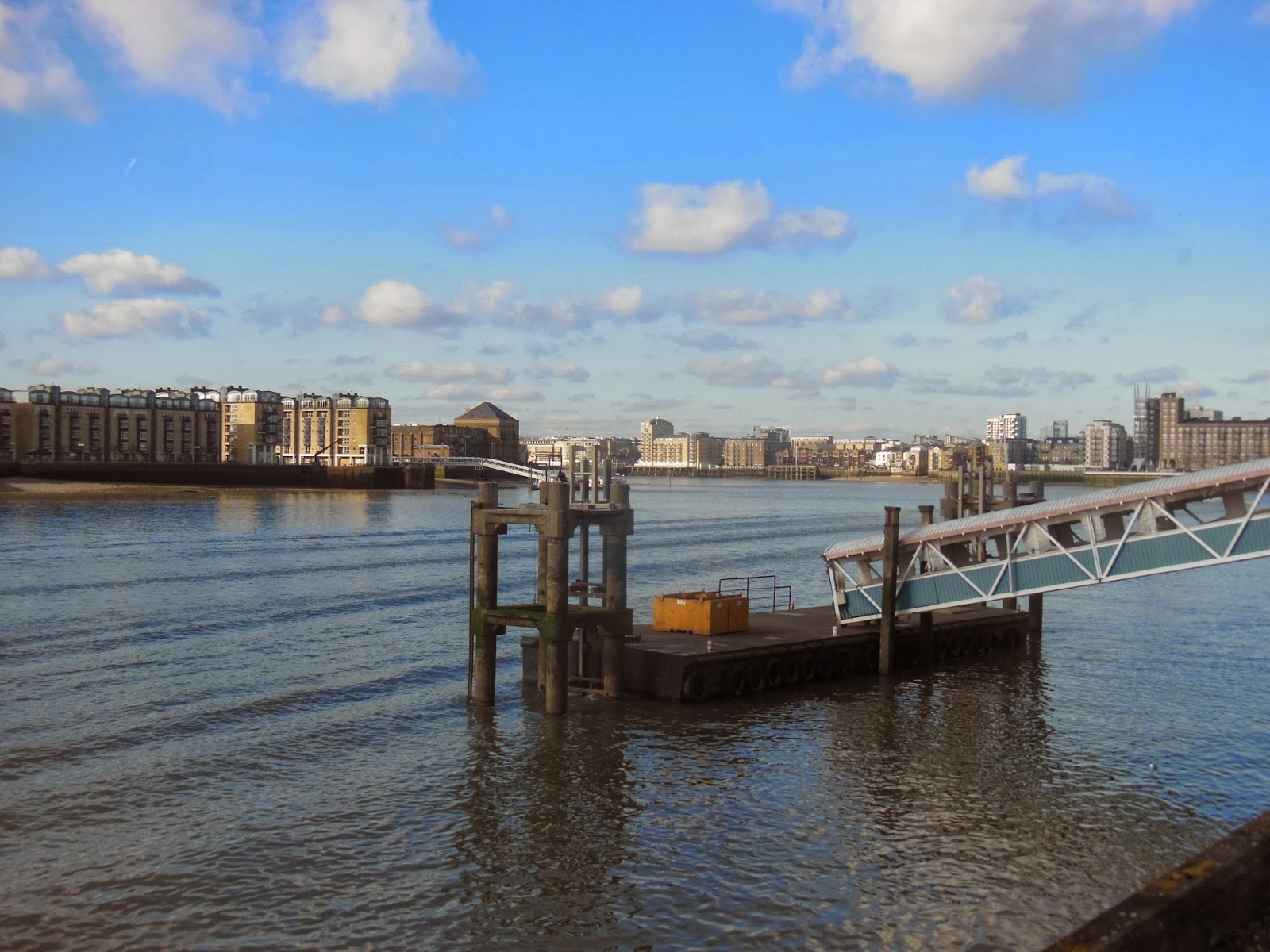 We loved walking on this very peaceful path observing the wildlife on the Thames. 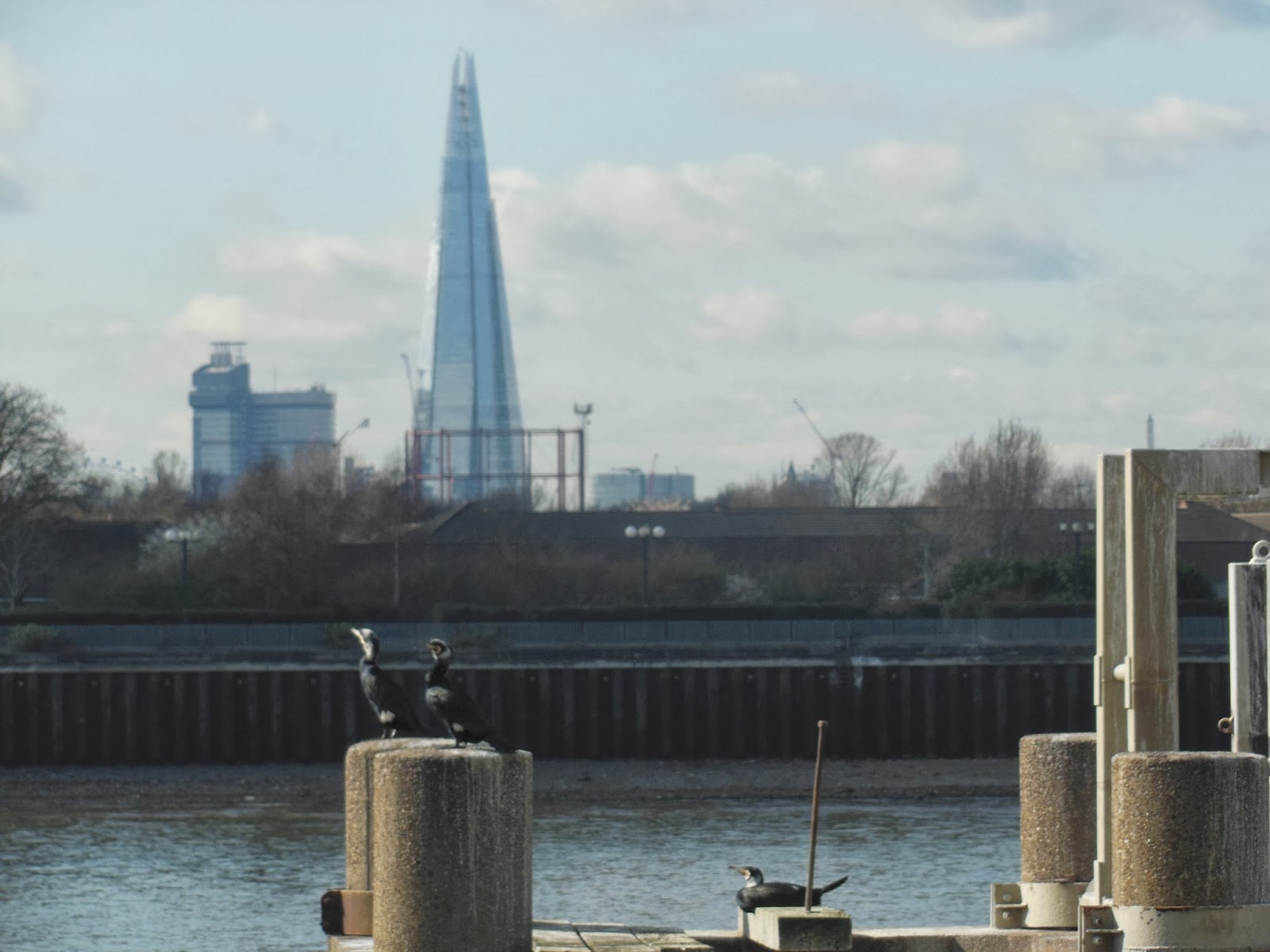 Once on the bend, we could see Greenwich on the south bank of the Thames.  We decided that we would cross and go and visit the Maritime Museum (we didn't get time when we visited last time).  We knew that we could cross UNDER the river through the Greenwich foot tunnel.  You can see the exit on the Greenwich side - the round brick building with the glass roof. 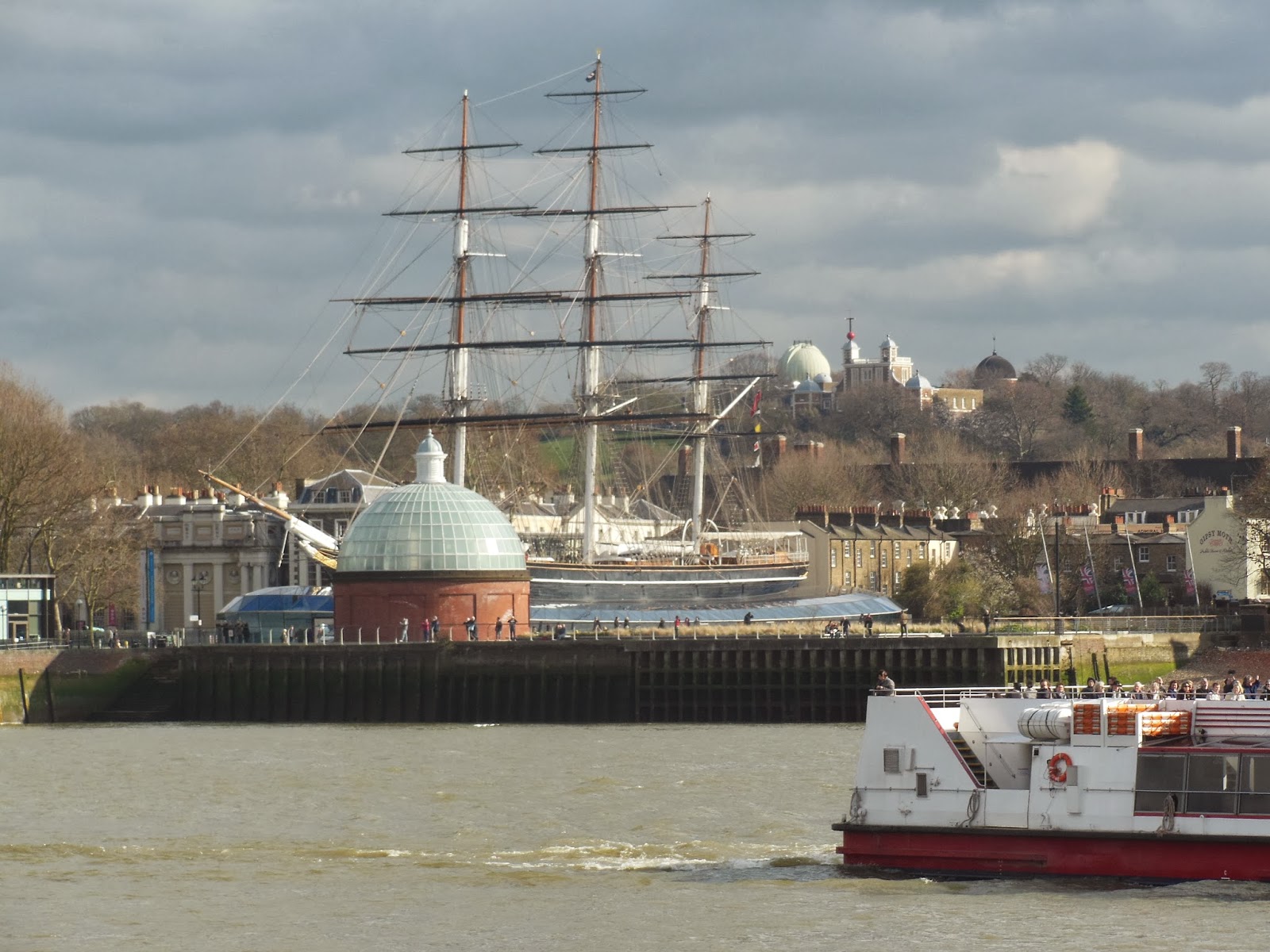 I think Sir Chritopher Wren's architecture in Greenwich is as equally (if not more) as impressive as St Paul's Cathedral. 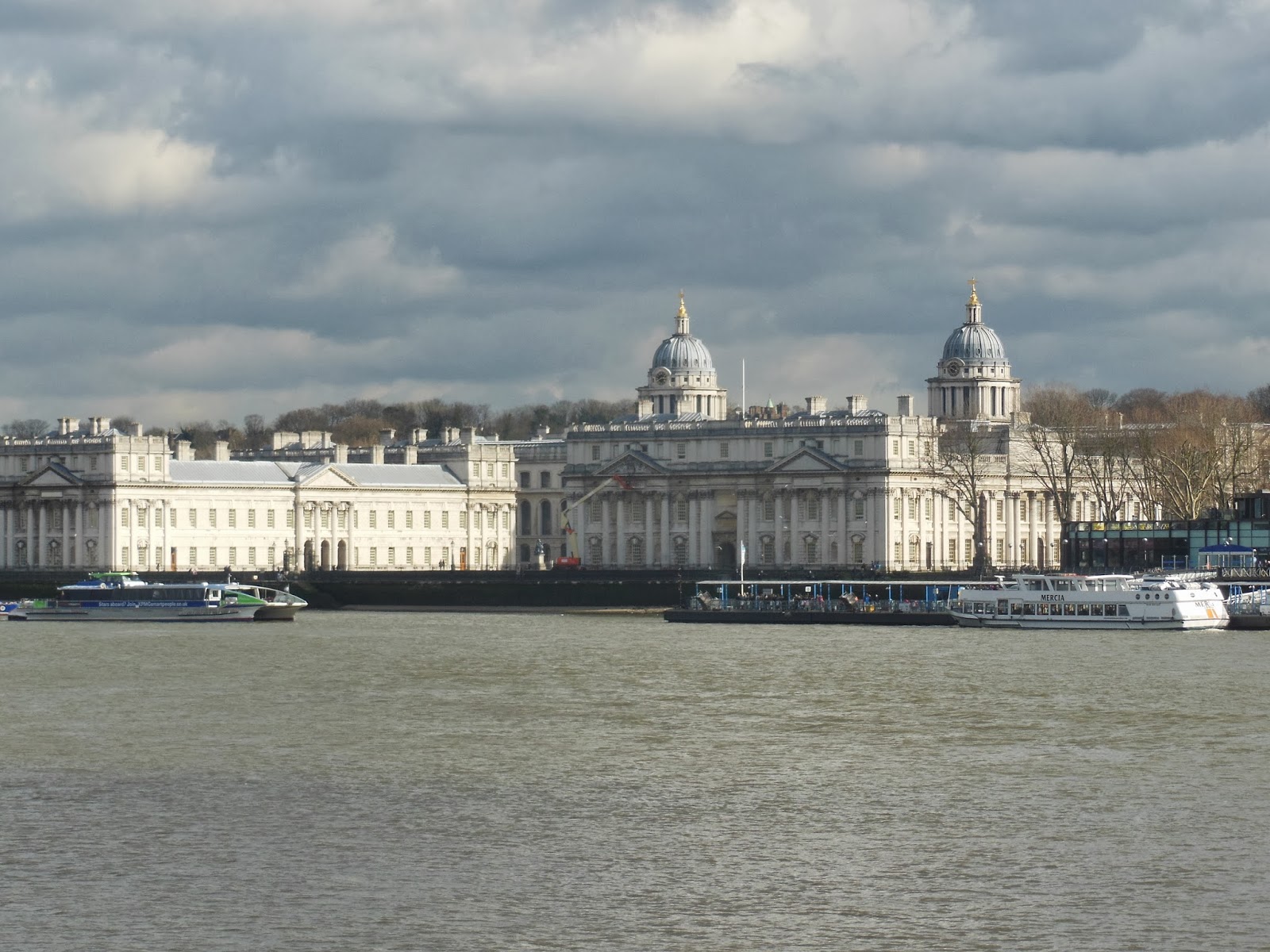 Regular readers will know that as well as heights, I am a bit of a wuss in tunnels too - but I was very brave and it didn't seem to take long to get across (although I could have given Jess Ennis a run for her money!!). 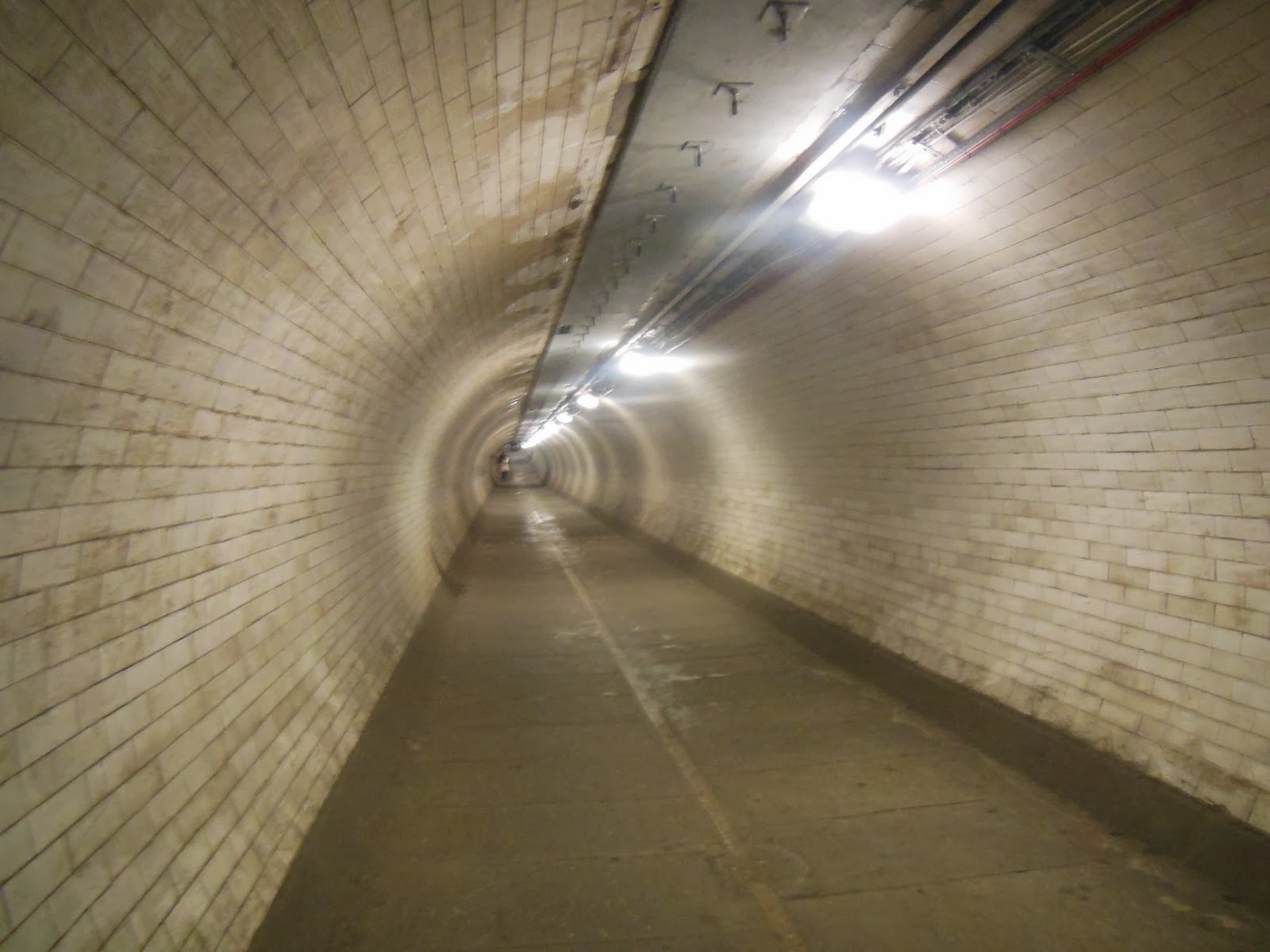 There is so much to look at in Greenwich .. 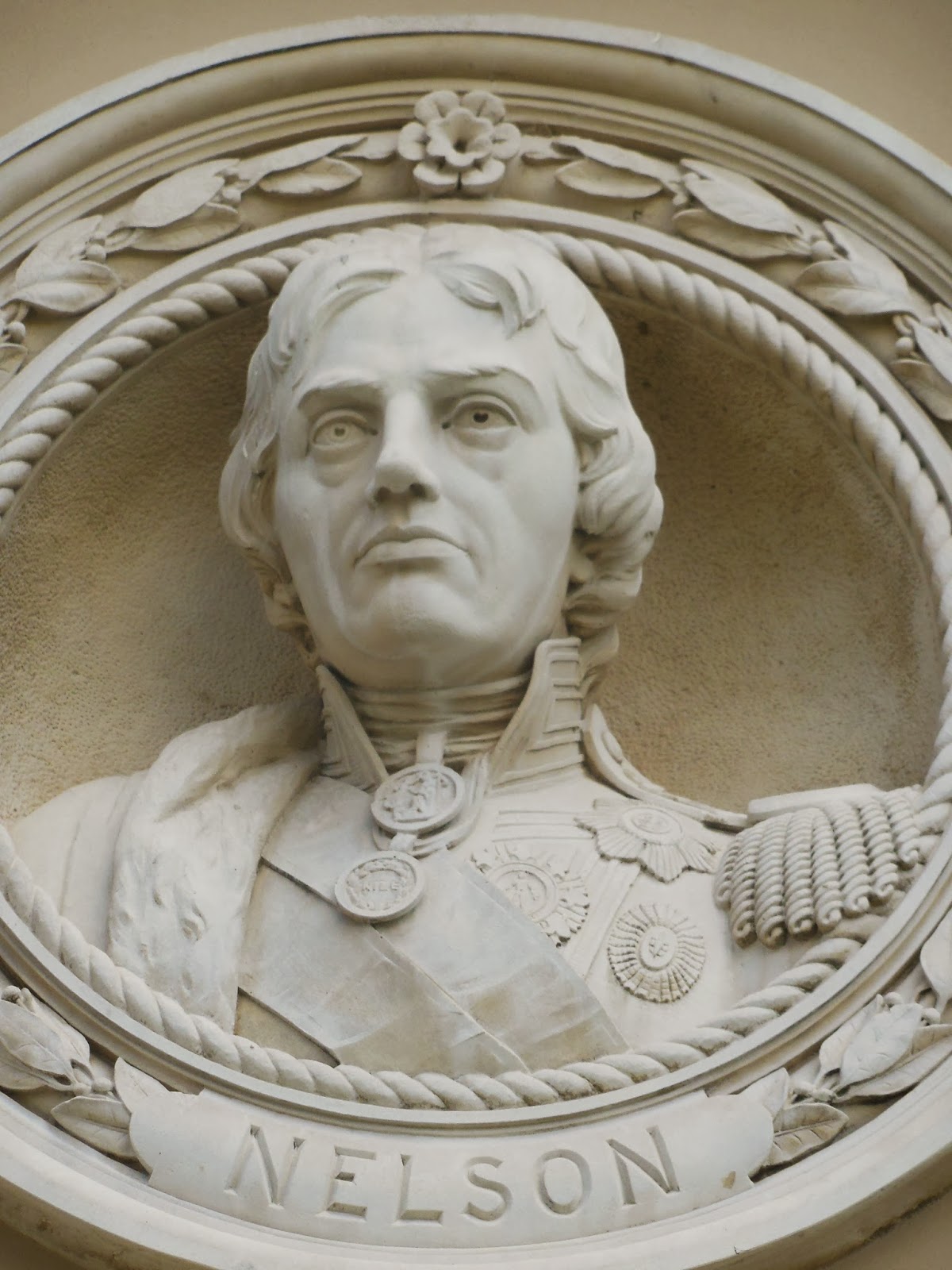 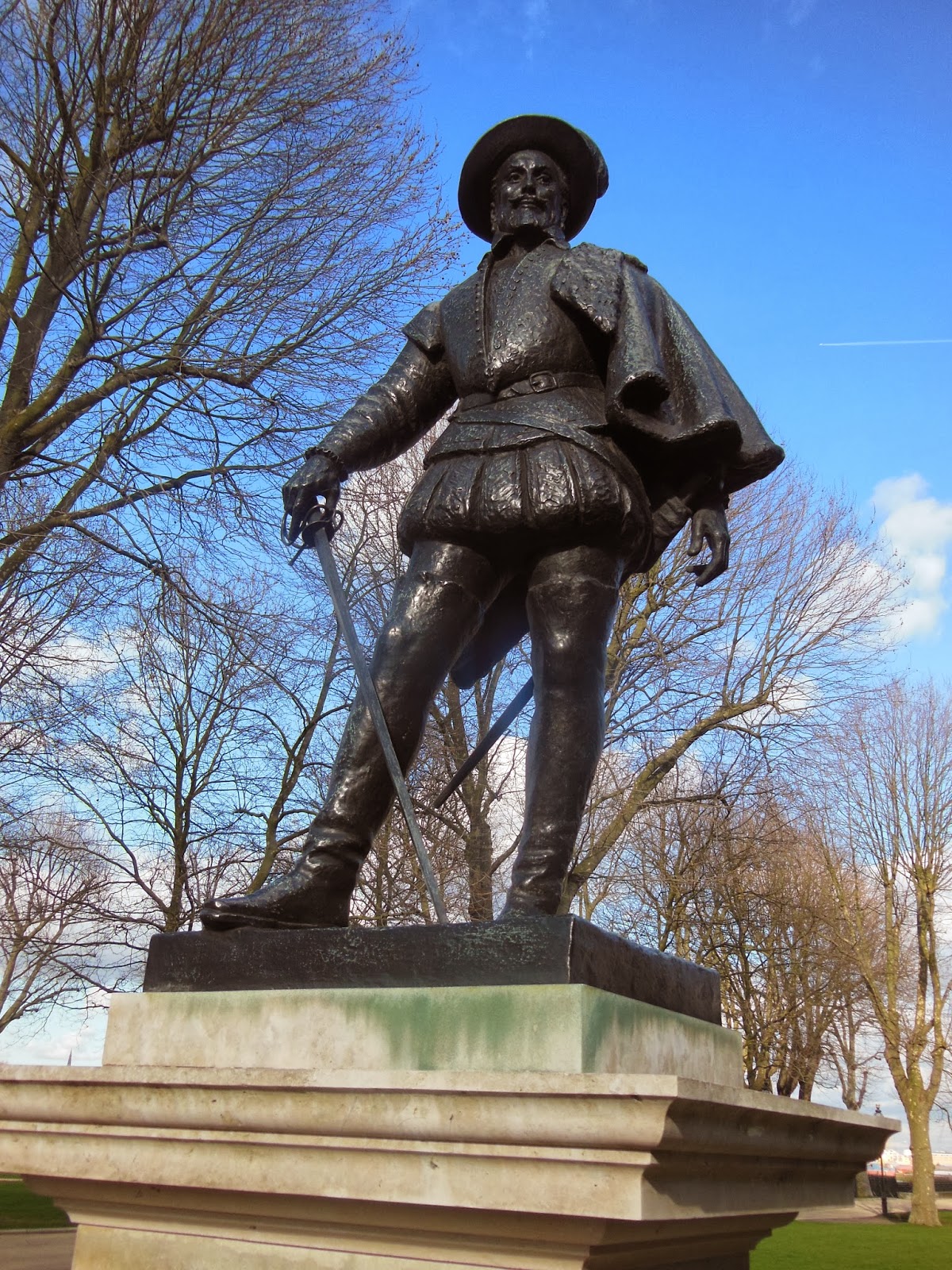 In the museum, I learned a lot about Lord Nelson (whom I have to confess to my shame I have largely ignored up to now!).  This is his original coat that he was wearing when he was shot - see the musket hole on his left shoulder?  The displays also house his pony tail that he had cut off and sent to Lady Hamilton after his death! 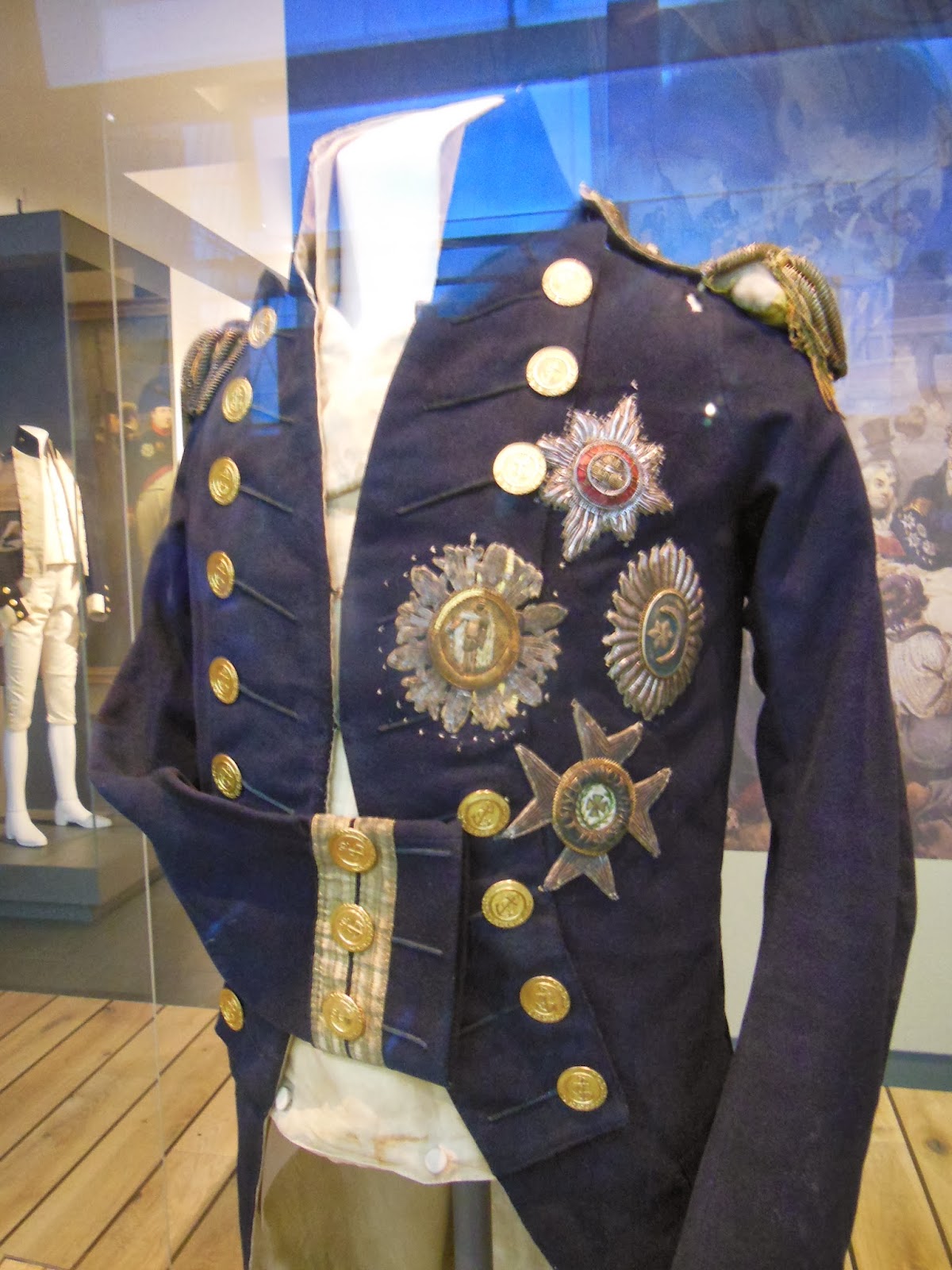 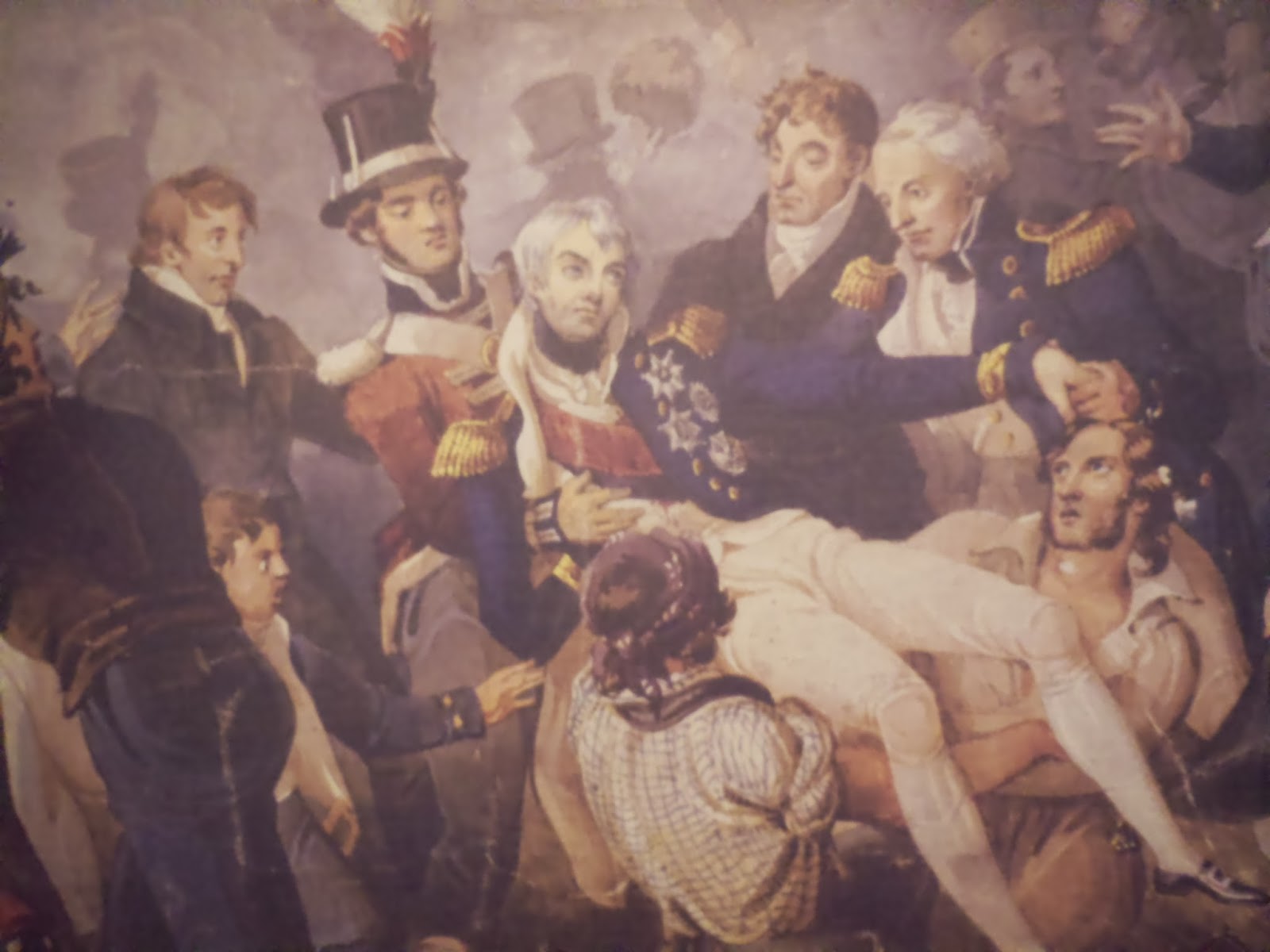 Afterwards, we took a stroll through the park as it was such a glorious day.  You get great views from up here - one of the few hills in the city. 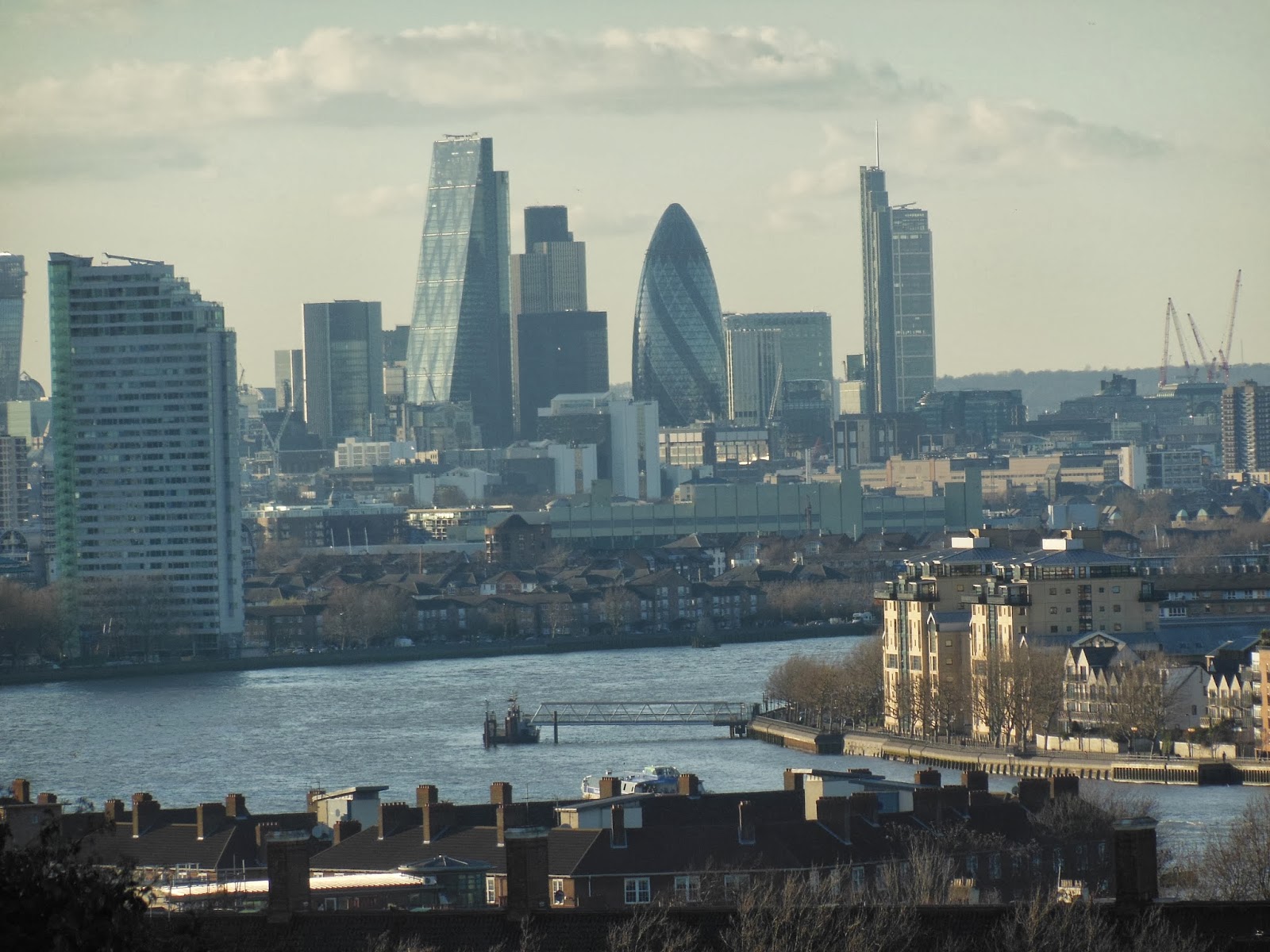 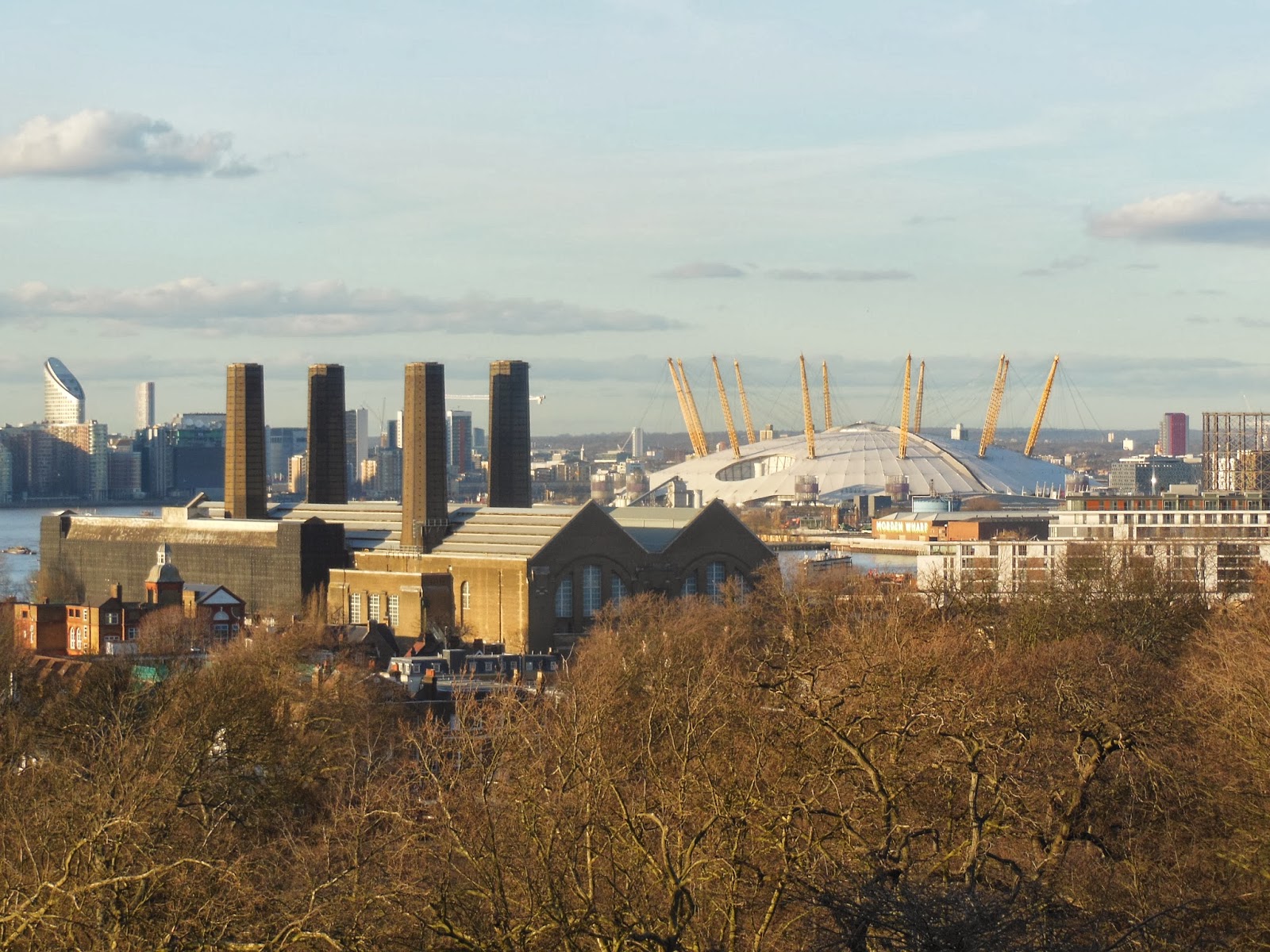 The Queens orchard wasn't open - but I did take a peak through the beautiful gate. 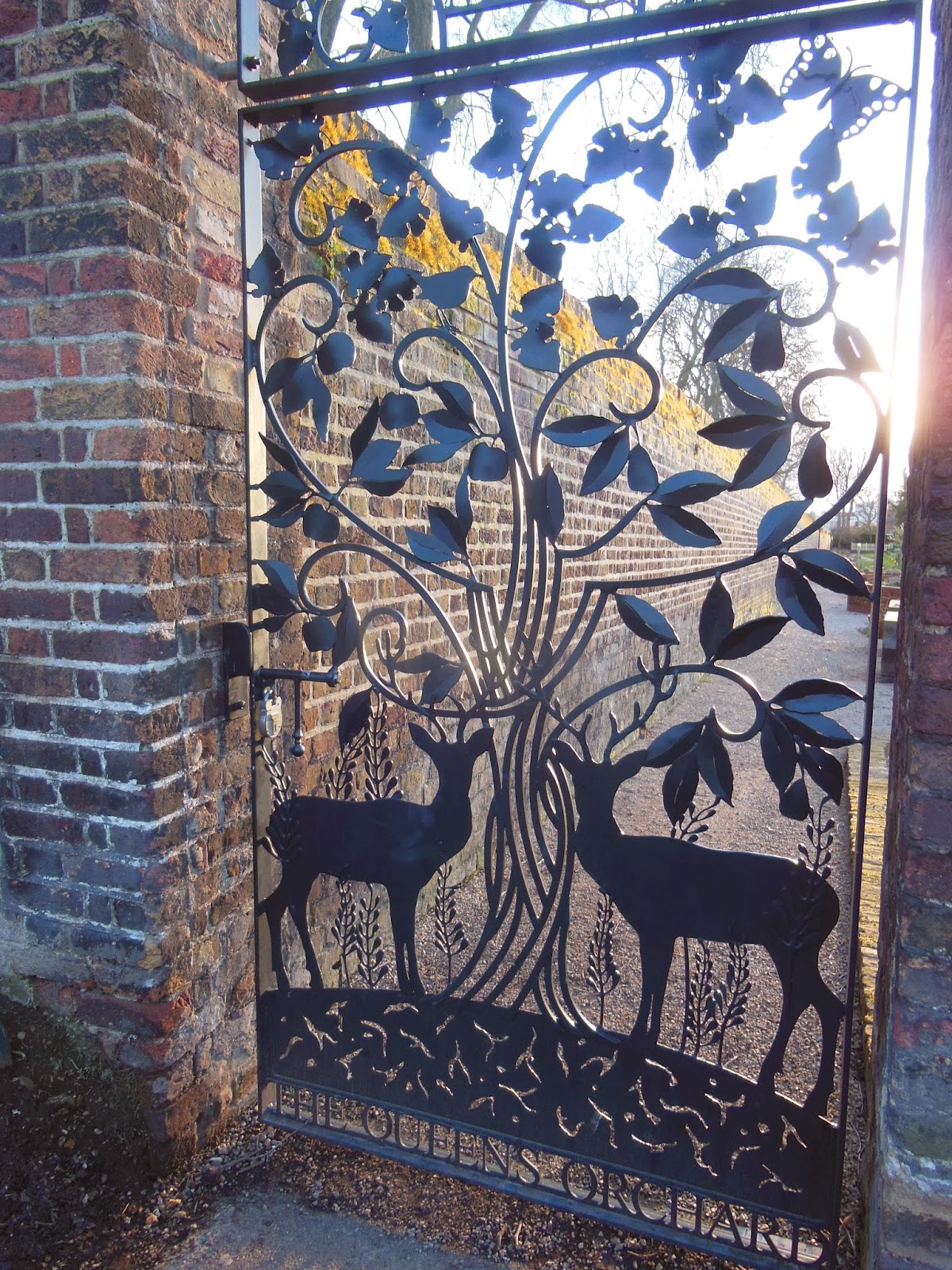 We walked past the very ancient Naval Hospital. 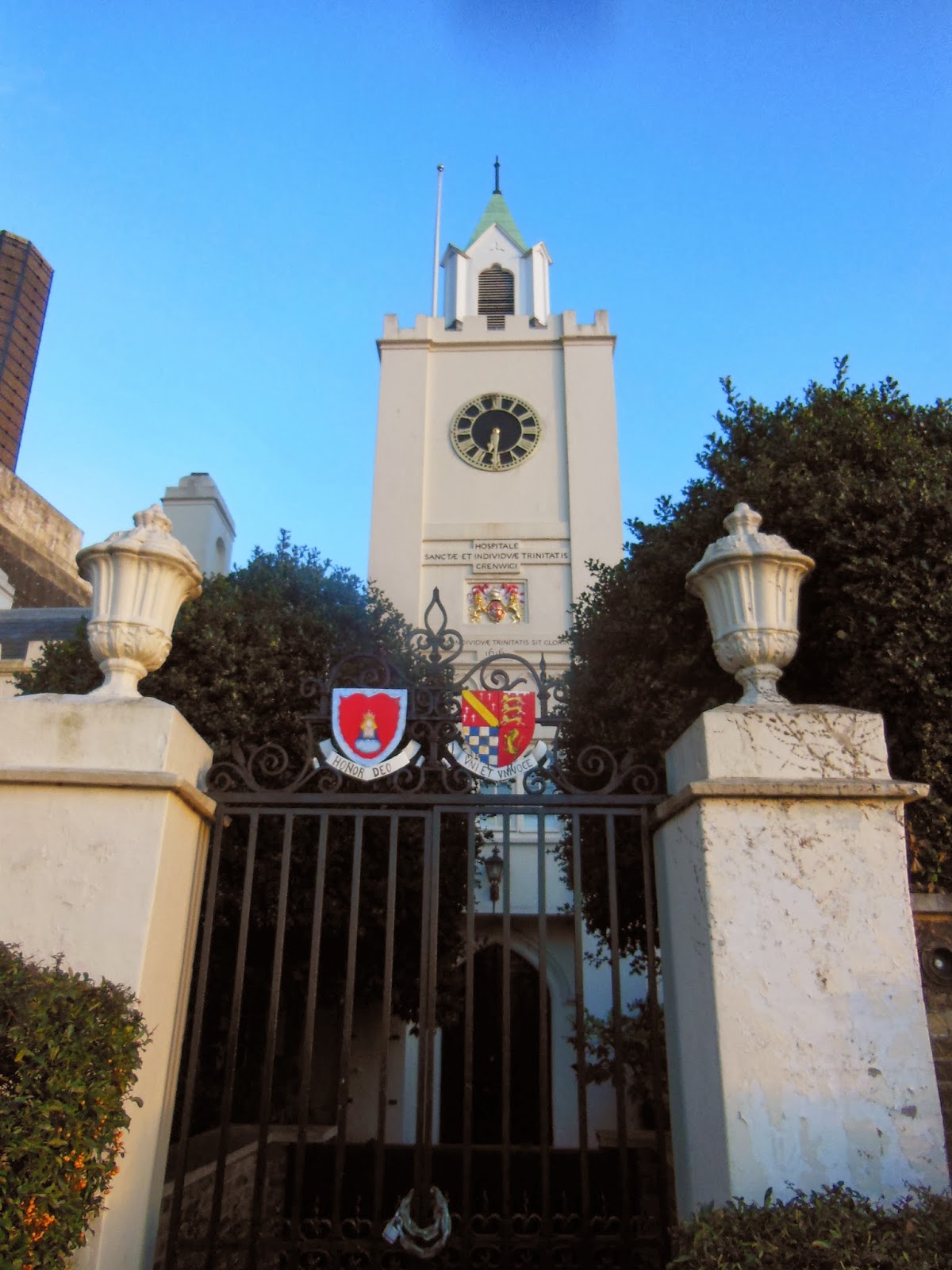 And strolled by the side of the Thames as the sun was setting. 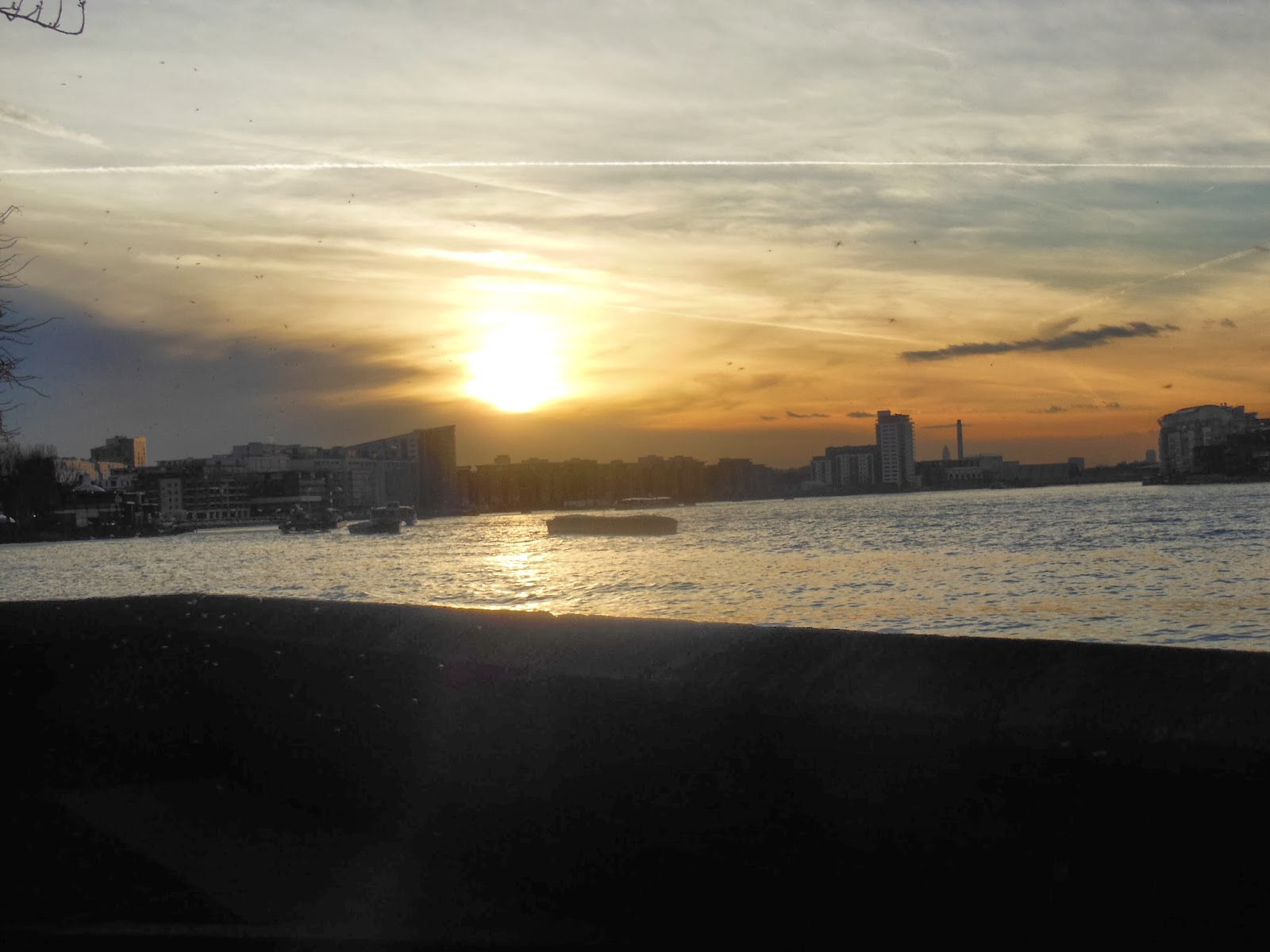 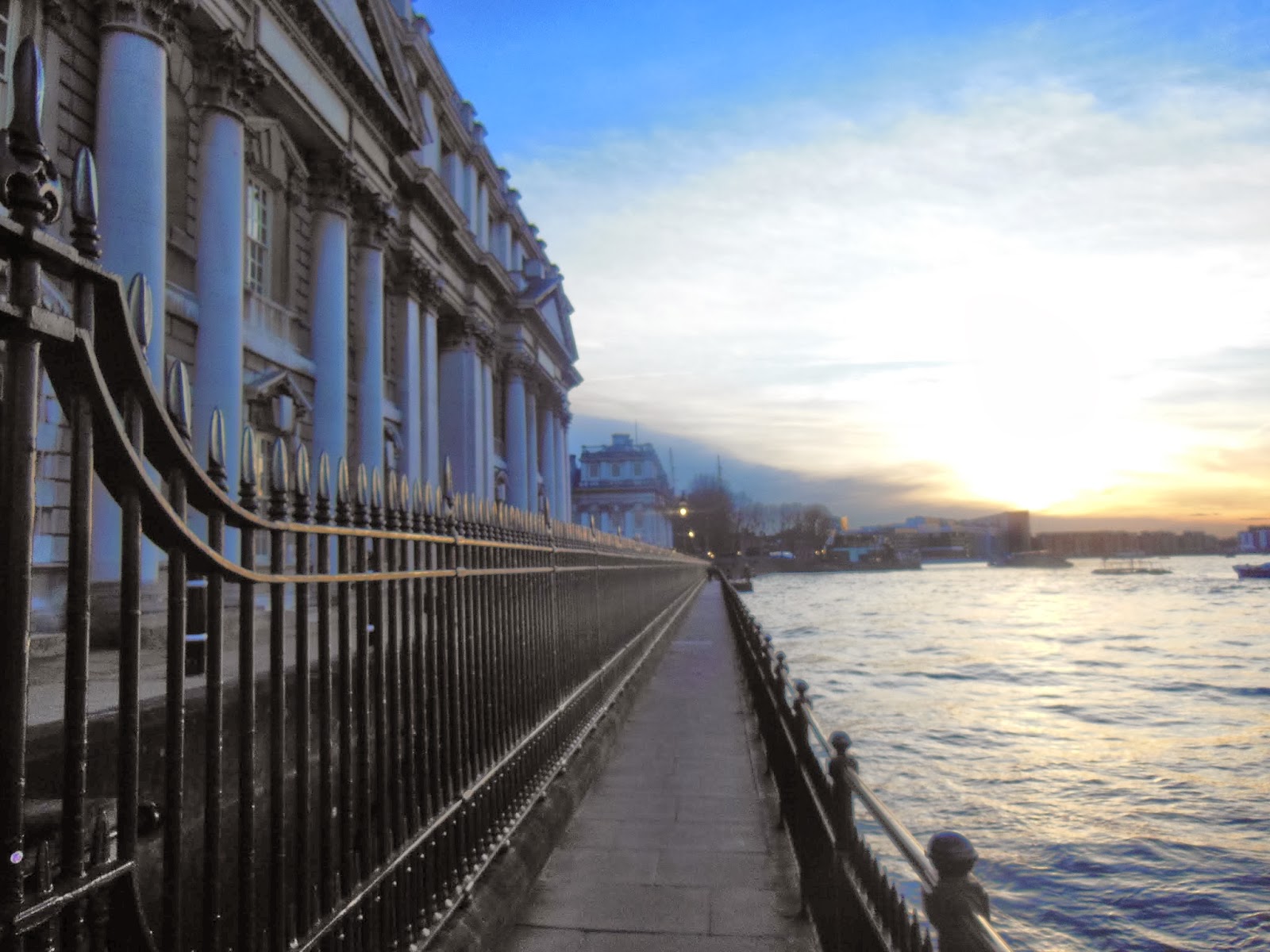 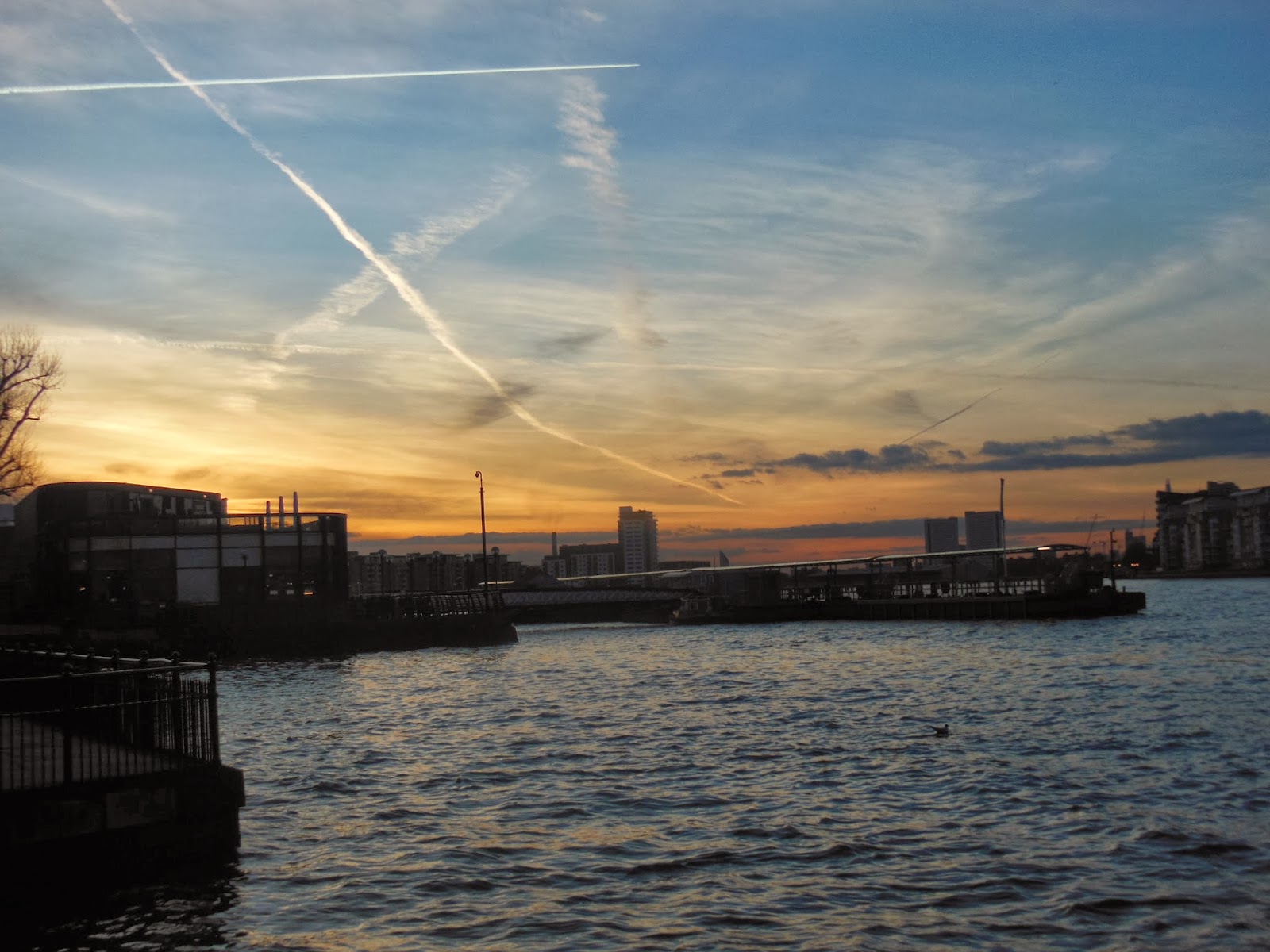 We caught the Docklands Light Railway back to our hotel, but couldn't resist jumping off for a nother look around Canary Wharf to see all the windows lit up in the dark. 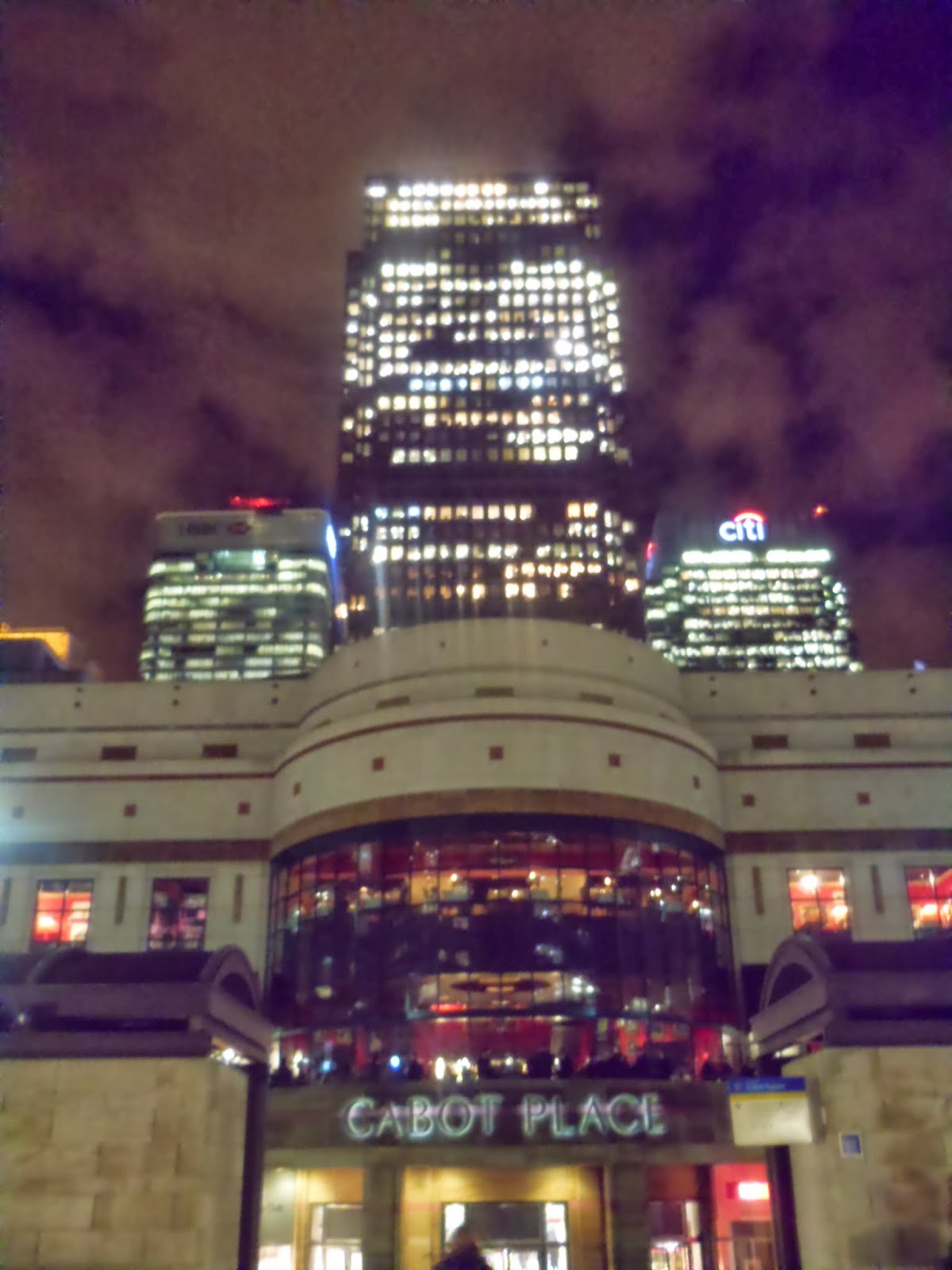 I calculated that we had been on our feet for almost 10 hours - with just a 20 minute sit down for lunch.  I do like to pack a lot into a day, but as Shakira says "Hips don't lie"! and mine were beginning to grumble loudly! 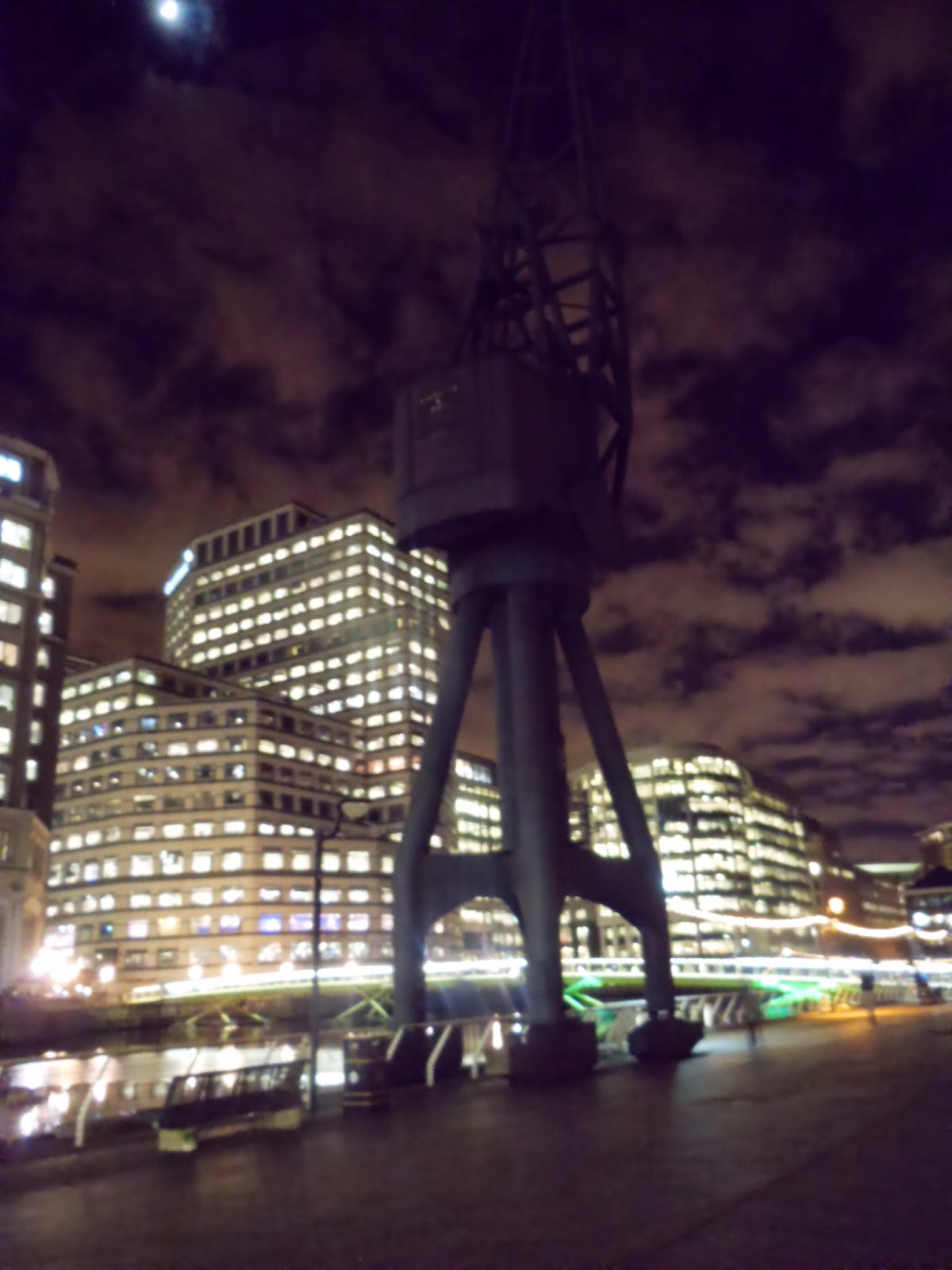 I've really enjoyed reading about your alternative London walk and have printed it off for next time we visit! Thanks for sharing. M x

Now I'm fancying a few days in London! I walked that tunnel many years ago. We were en route to a party on the Cutty Sark. I don't remember the return journey!

Next time you're in the Docklands, visit the two city farms, Mudchute and Surrey Docks. Mudchute has a big field where sheep roam freely, but with the whole Canary Wharf skyline behind, which is a great contrast! And you can feed the goats at Surrey Docks (actually my favourite city farm, it's a nice size and right on the river, plus it has a nice cafe!)

Those are wonderful views of London from a different angle. I loved your alternative walk around London.
Sarah x

Such an interesting day out! I have never been to that part of London so it is fascinating to see what there is to see. I really like your photo of the ships figureheads displayed on the wall, it is a very unusual display. Sounds - and looks! - as though you had a great time. xx

Lol! You're such a great tour guide!
xxxx