I am often accused of being "off with the fairy's", but in my defence, I feel that I am much misunderstood.
Recently, when buying my new camera, the salesman asked me what I used a camera for, "what did I take pictures of?"
" I have a blog, and I take pictures for it" I replied
He looked at me in disbelief, and gave me a look that I mistook for the look that some people give you when you say you have a blog.
"So do you take photo's just outside"? he asked smirking and trying not to laugh.
"No, inside and outside" I replied
"And what do you do with the photo's ?" he asked - his eyes wide open with disbelief
"Put them on the internet" said I.
His eyes widened, then the penny dropped.  "Oh, a blog! " he said.  "I thought you said you took photos for your LOG!" 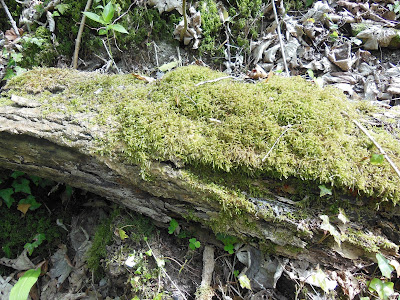 For heavens sake - he had mistaken me for the wacko that used to appear on Twin Peaks!! 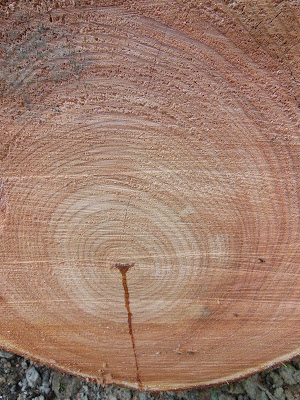 And for a while we had a normal conversation. 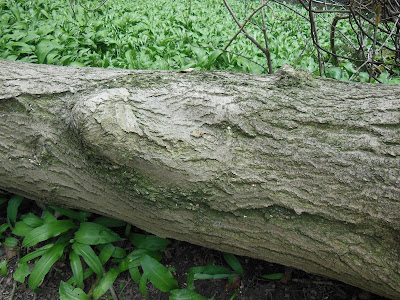 "But I sometimes do take photo's of logs" I added looking him straight in the eye, "And I put them on the internet" 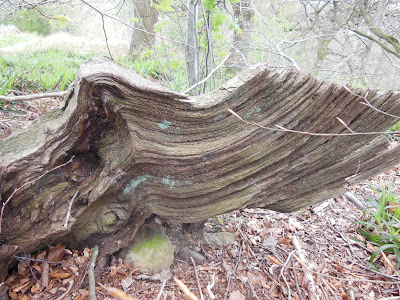 And there it was - that look again on his face.

yes well we were wondering.....I'm sure you'd make a very fine log lady!!x

Oh, how funny! I remember the log lady! I read this post earlier before we went out and told Paul the tale as we walked in the woods - where there were lots of logs just waiting to be photographed!:)

Glad to see you're not letting the side down!.....when I am an old woman I shall wear purple and a red hat that doesn't go......! Made my day lol x

Oh this has given me the giggles - that poor man! Jane x (nice photos of logs by the way ;))

Brilliant!
Well some logs are just too good not to photograph aren't they, he clearly needs to get out more!
Lisa x