For several reasons, we didn't get to partake in our "mini prix" holiday to Paris this year, so hubby and I planned a similar "cheap as chips " journey to London instead.  We stayed in a Premier Inn which was  at the end of the London Underground which meant that we paid £150 for 3 nights instead of £150 for 1 night in the centre, plus we took the car instead of paying for the train.  So on Thursday, we arrived at our hotel at noon, dropped off the bag and hopped onto the tube straight  into the city centre.

The train dropped us off on the Embankement (photo of Buck House in the Gloaming totally in the wrong place, but it will not budge!!)  The view of the city of London was fantastic. 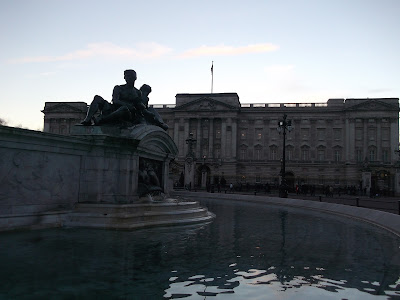 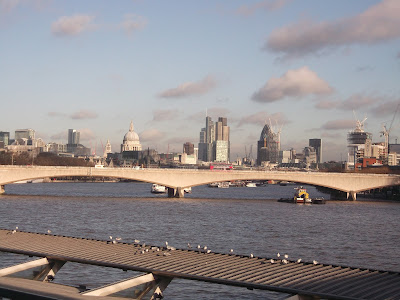 We walked on the Embankment. 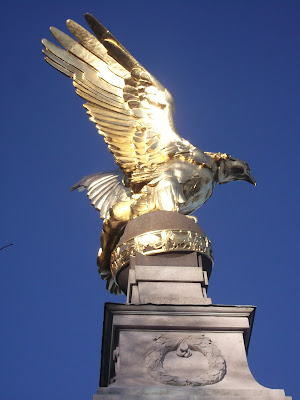 We've not been to London for a fair few years and noticed lots of things that are brand new.  We loved the new monument commemorating The Battle of Britain. 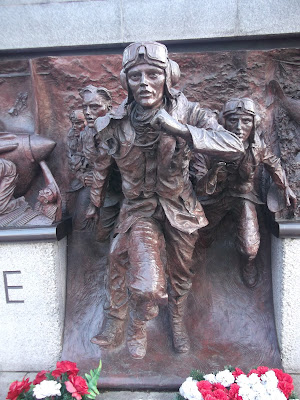 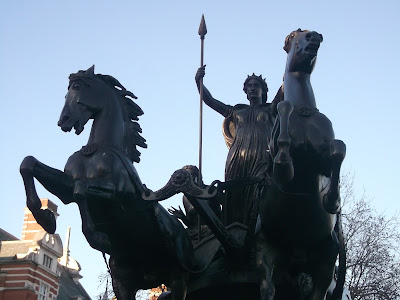 We milled around Westminster and got right in on the action at the Levenson enquiry!  You might have seen us on TV! 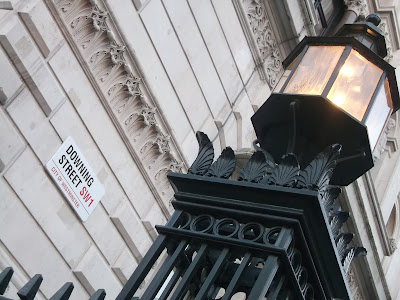 The Women of World War 11 monument was new to us too. 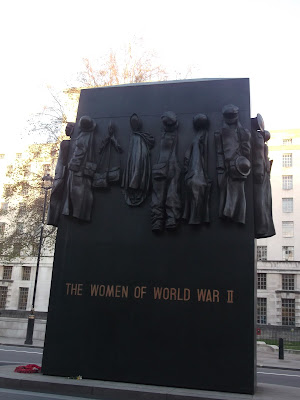 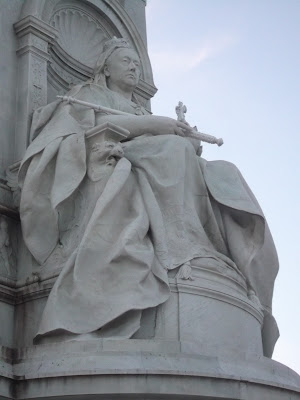 It started to come dark, and so we thought we would have a quick look around Piccadilly. 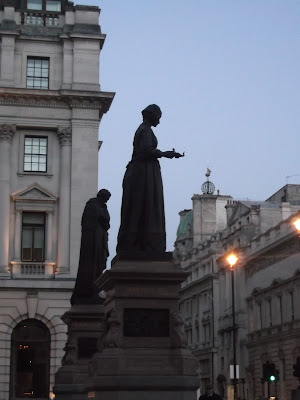 Shame Dave was out otherwise I'm sure you would have been invited in for a cuppa!
I do love the Women's memorial.
Lisa x

I'm really enjoying your visit! Good idea to stay at the Premier Inn and travel in each day:)